We all make mistakes. But you were a mistake like no other. I wanted to find the erase button and wipe you out of my life like you’d never existed.

I became frustrated because I wasn’t able to forget and delete all the things that reminded me of you. Memories of you made my life toxic.

The problem was, I tried so hard to forget all about you and our relationship that I couldn’t. I became obsessed with it until I finally realized that I had to look at all of it from a different angle.

I decided that I had to embrace my past as part of my life, as one big painful lesson I had to learn.

I realized that the best thing I could do in that situation was to learn from my own mistakes. That’s the only way I could help myself to finally move on and continue with my life.

I also realized that it wasn’t only your fault that we fought so much and eventually broke up. I made some mistakes, too, even though I wasn’t aware of them at the time.

The biggest mistake was letting you treat me the way you did. You always acted like you were above me. You thought you were so much better than me and that’s why you never knew how to appreciate me. 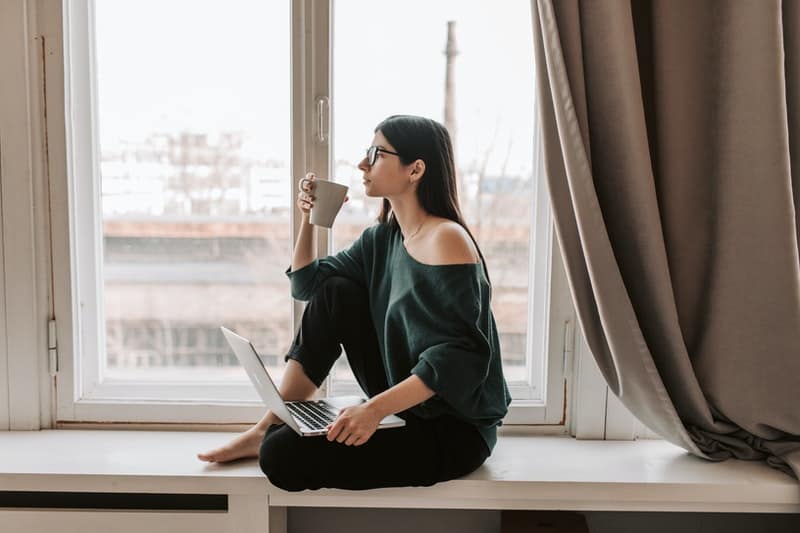 Always treating me like an option and showing yourself off in front of your buddies wasn’t the right way to prove your love. It just let me know that I wasn’t worth your time.

You would be the most amazing man one day and the lowest of the low the next.

You would try to make things better by saying you loved me but my emotional scars couldn’t be erased with words. Love isn’t in words it’s in actions.

Love can’t be found in unanswered texts, skipped dates, and a lack of effort. Love isn’t in being selfish and cold.

You see, we never talked about the things that bothered us, and that’s where we also went wrong. Poor communication never leads to a rich relationship.

We kept everything to ourselves. We didn’t even try to deal with things in a healthy way – by talking about them.

You said several times how I should give you some space but I never did. It’s not that I didn’t want to, it’s because I was so afraid that you might leave me. 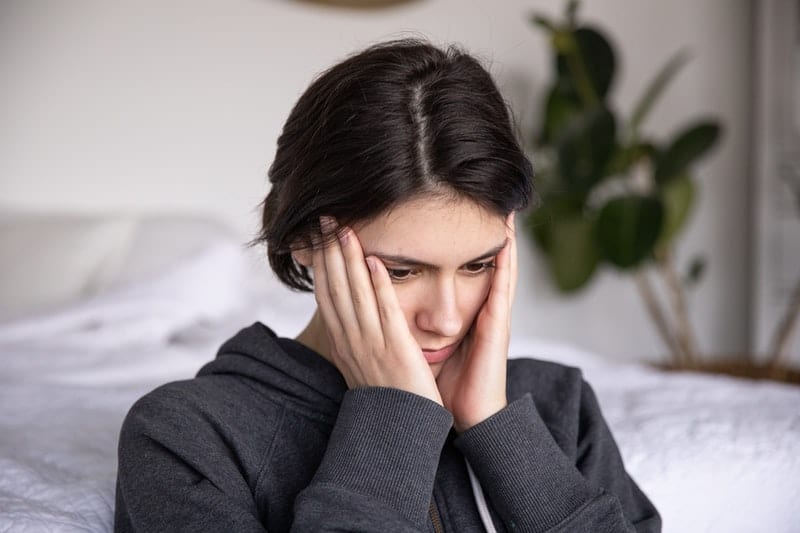 I also needed some personal space but I was unaware of it at the time. I realize now that we all need it from time to time. A healthy amount of space never harms a relationship – it can only better it.

There are so many other things that we should’ve done differently. But I don’t regret anything. I was who I was because I was so blindly in love with you.

Honestly, I’d never cared for anything or anyone else like I did for you and my actions weren’t always under my control.

I see now that wasn’t a good thing. Losing control, losing my ground, losing myself wasn’t something positive.

It meant placing you first while I placed myself last. It meant tolerating your behavior for the buzz I would have when we were together.

It meant forgiving the unforgivable in the name of love. Love that mostly came from my side.

Things were never supposed to be that way. But I was too close and too involved to see our mess clearly. 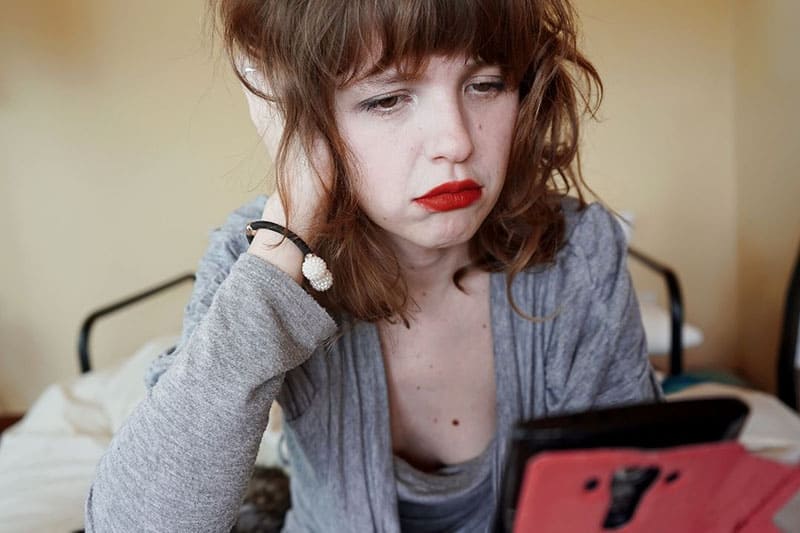 Luckily my eyesight cleared up from all those tears you provoked.

You left me with valuable lessons of what love should never be. You forced me to find out who I am because I was lost in you. I was lost in the story of what we could be but never were.

Letting you go felt like this big burden had fallen off my shoulders. I felt calmer than ever. I promised myself that I would never allow anyone to treat me like that ever again.

I set down some new rules for myself. I made a promise that I’ll be kinder and better to myself. That I will be selective about who I date and that I will never be the last one on my own priority list.

I grew, I evolved, and I made myself a better person, thanks to you, your lack of effort, and your poor treatment. Who knew that the pain you caused me would be the best trigger to a new and improved me.

Thanks to you my new relationship is so much more than I could ever have dreamt of having with you. I entered it with a clean heart, an open mind, and a sense of self-worth. That made all the difference.

The funny realization in all of it was that at the same time that you were my mistake you were also my greatest teacher. 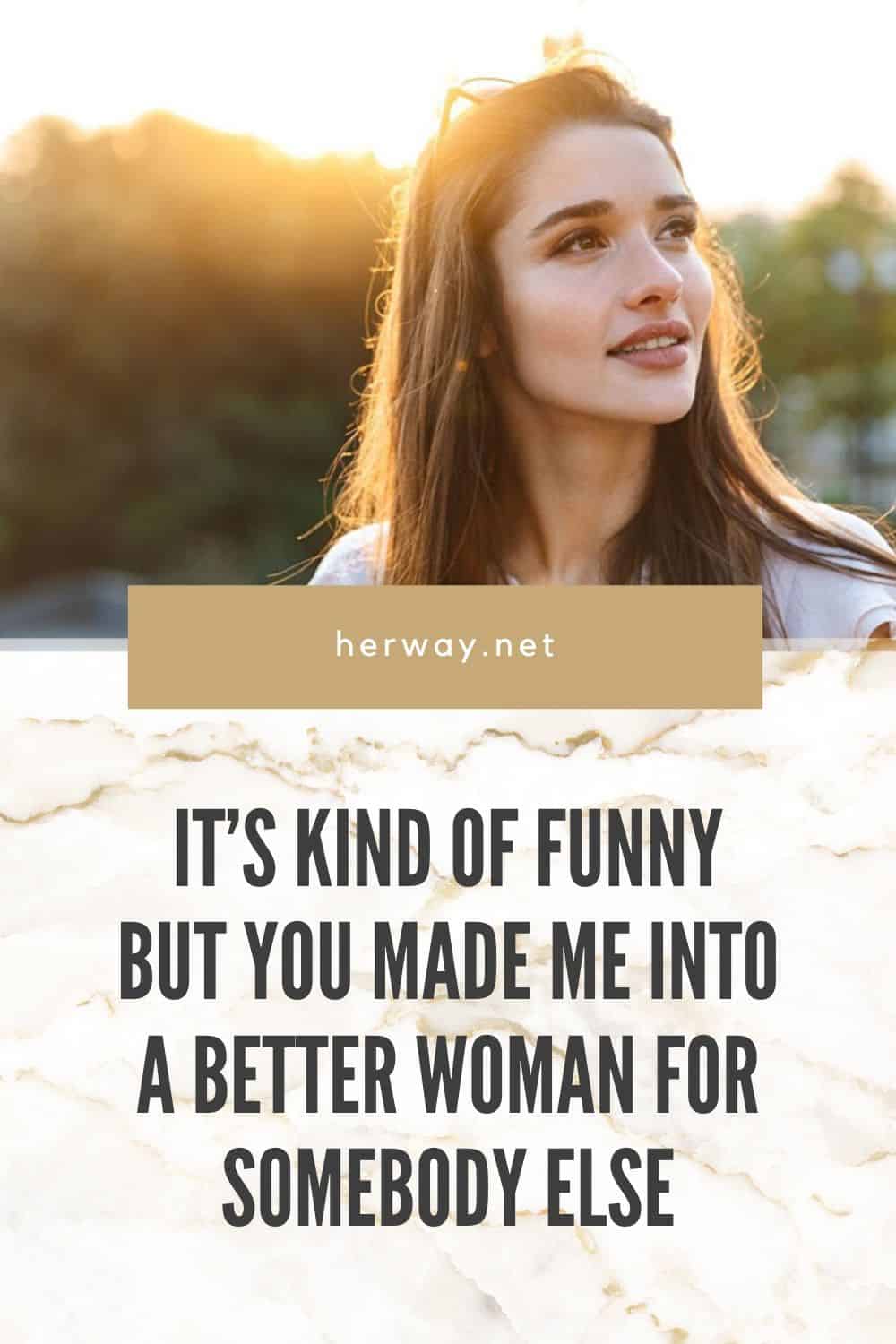