The truth is that not one girl has become a strong and powerful woman overnight. It is a process and a real transformation which takes time and effort.

But not only that—becoming a tough woman also requires learning some hard life lessons and here are the most important ones. 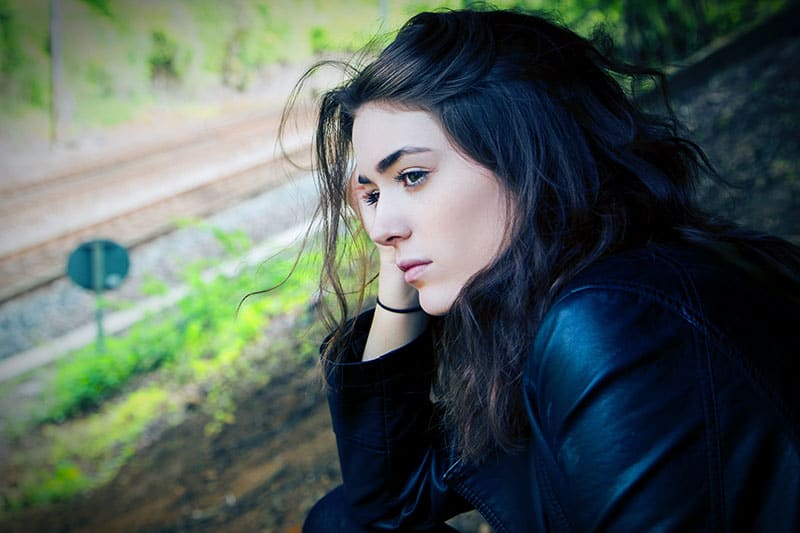 Before this girl became the woman she is today, somehow she always settled for less, without even being aware of it.

She accepted less than she actually deserved because she thought it was enough.

And this is one of the first things she had to stop doing in order to empower herself . She had to decide not to let in the people who didn’t deserve her.

She had to understand her worth and not to let anyone in her life who didn’t see it.

No, she isn’t too picky and she isn’t asking for much just because she refuses to settle for less. She just knows her worth and she is proud of it. 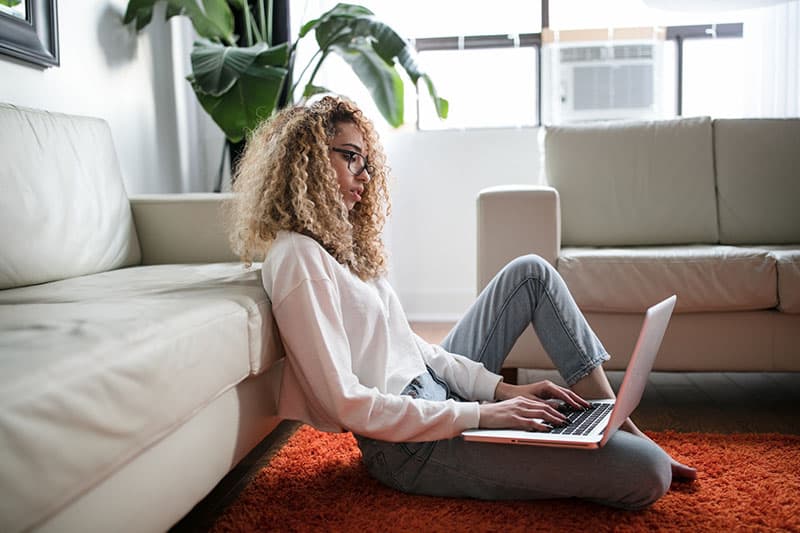 A strong woman doesn’t rely on anyone. It doesn’t mean that she doesn’t have anyone to count on—she just refuses to do so.

This girl learned that she is the only one who has her own back.

She learned that she is the only one who should push herself forward and that she shouldn’t expect anyone to be the wind beneath her wings.

She learned to be independent and self-sufficient. She learned that she actually doesn’t need anyone but herself.

To cut people off 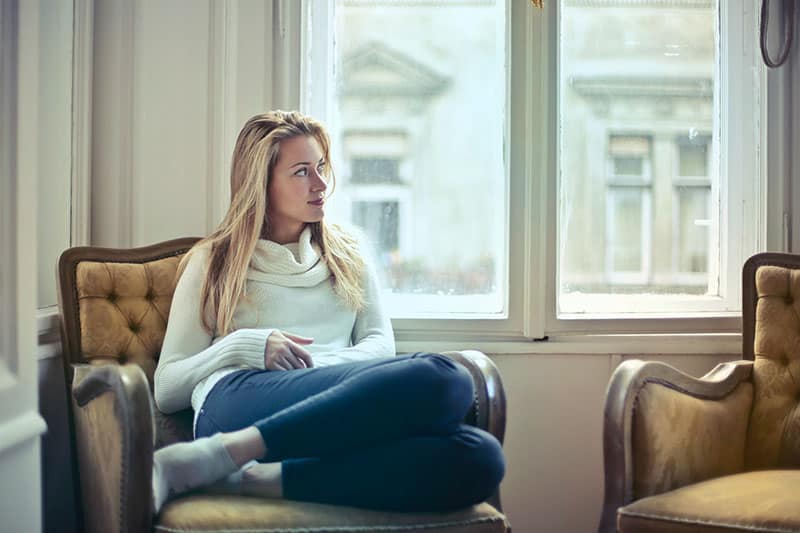 Cutting off the people she deeply cares about is one of the hardest things every strong woman does in her life. But it is something that has to be done.

And it is something this girl learned to do. She realized that she can’t save everyone and that she simply needs to break all ties with some people, no matter how long they’ve been a part of her life and despite all the love she might feel for them. 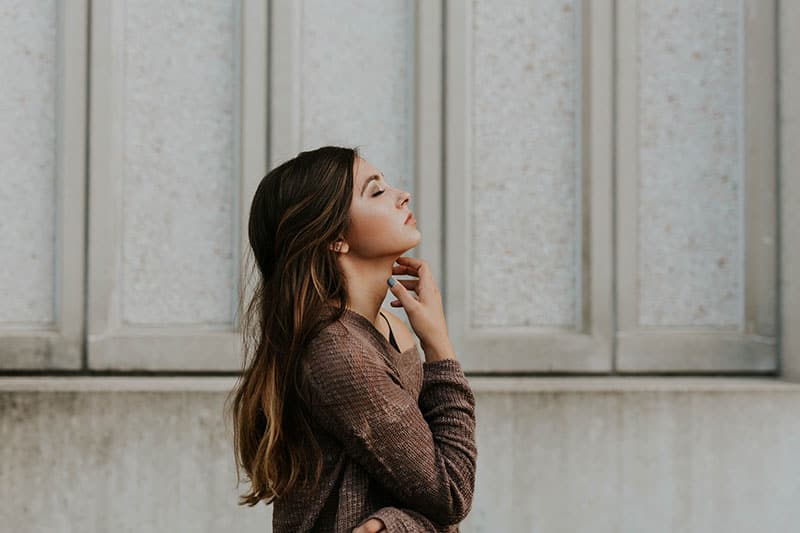 The truth is that there existed periods in this girl’s life when she felt hopeless and helpless.

But even when she was at her lowest, faith was the only thing that made her rise.

She has faith that she’ll always find the light at the end of the tunnel.

But most importantly, she has faith in herself and that is something that has always kept her above the surface.

She has faith that she’ll overcome all of life’s challenges and obstacles.

To embrace her single life 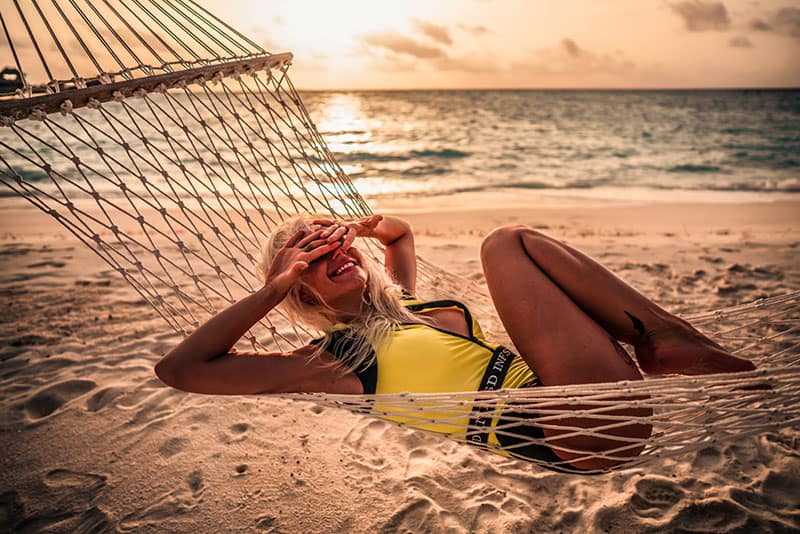 Another thing this girl has learned throughout the years is to embrace her single life.

She learned that being alone and lonely are not the same and that there is nothing wrong with being single.

She learned that she is a complete person and that she doesn’t need a man to give her life meaning.

Don’t get me wrong—this doesn’t mean she gave up on love, she just realized it is always better to remain single until the right guy comes along rather than having a relationship for the sake of a relationship. 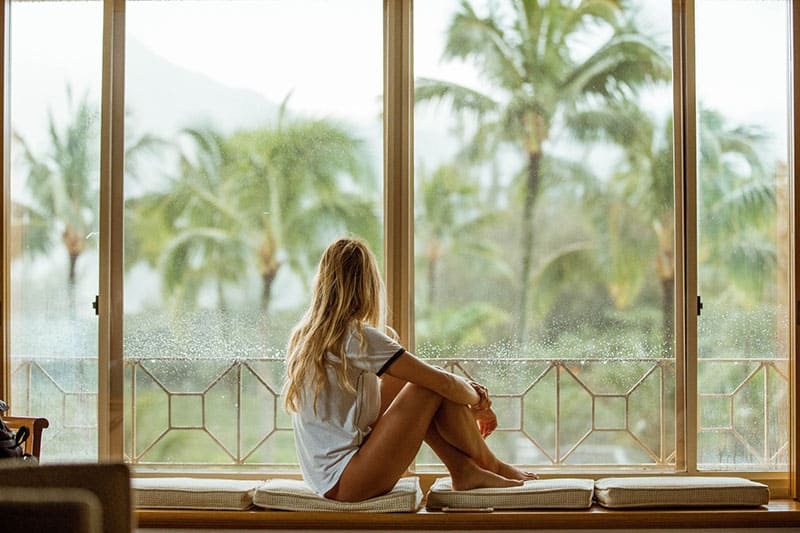 Holding on to the past will get you nowhere and this is what this girl realized in time.

She learned to let go of everything and everyone that was putting her down.

Letting go is never easy but she learned that she had to stop living in the past and that she has to move forward and be brave enough to take a leap into the future.

She learned that the only way to move on is to really let go. 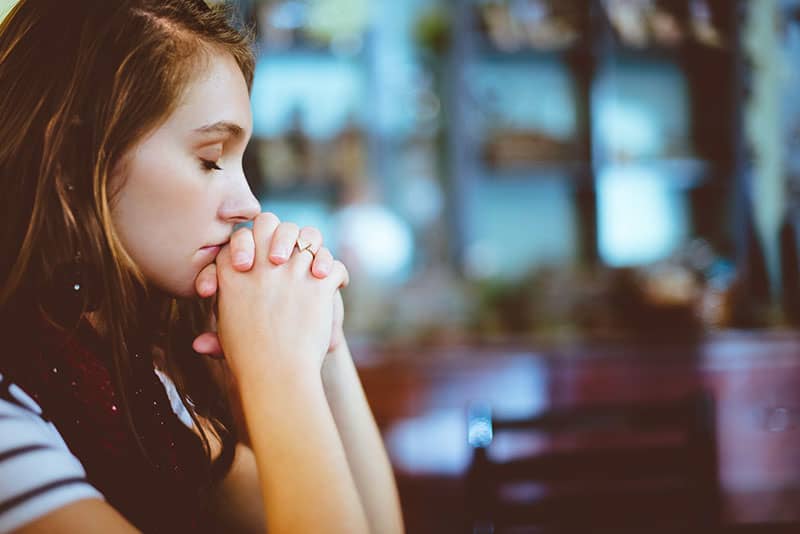 Forgiving the people who had done her harm and who clearly didn’t deserve her forgiveness was one of the toughest things this girl has ever done. But she did it for her own sake.

Before she became the strong woman she is today, this girl held grudges and allowed hatred to consume her completely.

But with time, she grew to realize that none of this resentment was hurting the people who deserved to be hurt—it was only doing her more harm.

That is why she learned to let go of the anger, the bitterness and her desire for revenge because that was the only real way to move on.

She found the strength to forgive everyone for all the pain they’d caused her, without ever giving them the chance to do it again.

Not to make excuses 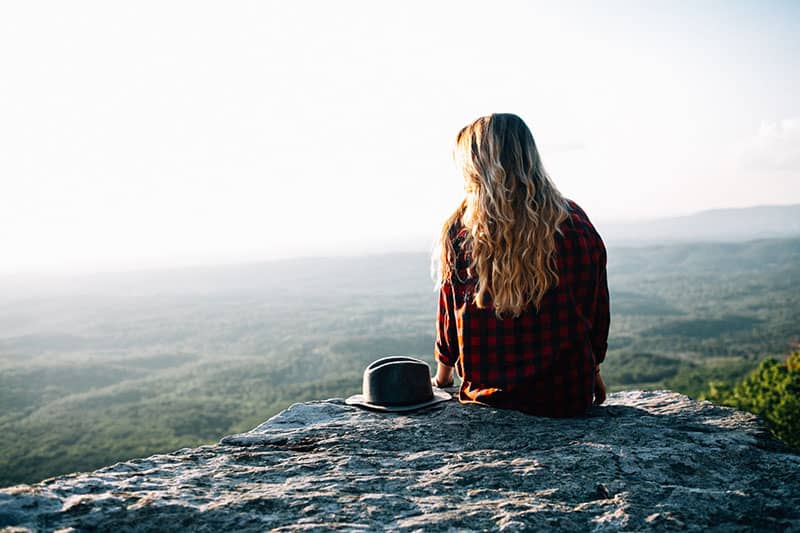 In order to be tough, sometimes you have to be merciless toward yourself. And this is something this girl also learned.

She learned not to make excuses for herself or for others.

Not to justify people who don’t deserve it and not to go easy on herself; she learned not to lie to herself and to always be honest and to accept the truth, no matter how harsh or painful it might get. 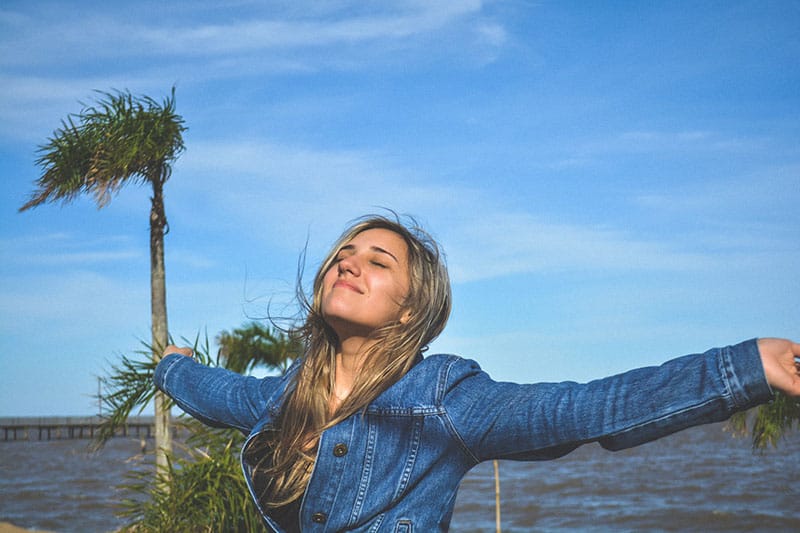 Before this girl became the strong woman she is today, she was convinced that putting herself first was selfish.

She worried that she would be seen as self-centered if she prioritized herself over everyone else.

But with time, she understood that this was exactly what she had to do if she wanted to be truly happy.

She learned the importance of self-love and self-respect and she realized she could never expect others to love or appreciate her if she didn’t do so herself.

And most importantly, this girl realized that she was the only one who could make herself happy.

She realized that she was in charge and in control of her life and for the first time ever, she actually started working on her own happiness.

That she is powerful 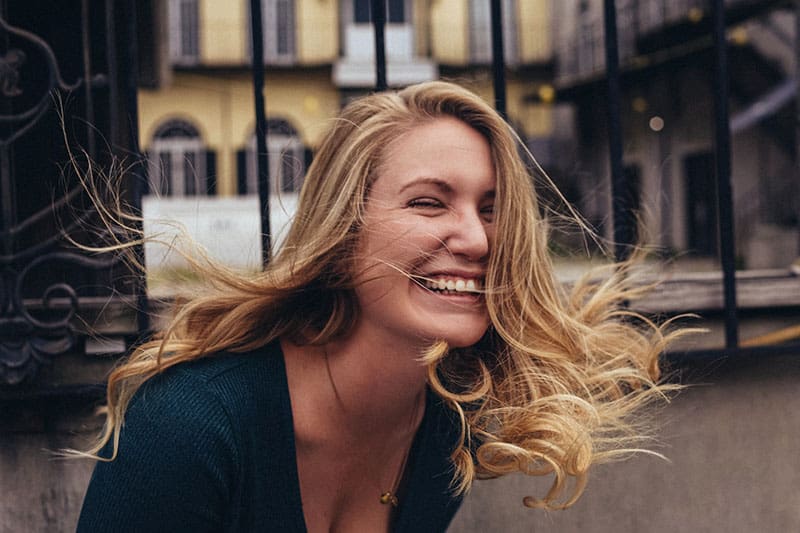 After she learned all of these tough lessons and after years of fighting with herself, this girl finally realized how powerful and fierce she really was.

She realized she was a true badass who couldn’t be taken down so easily.

She learned to see every heartbreak as a lesson and she became proud of each one of her scars.

For the first time ever, she saw that she was and always would be stronger than anything bringing her down . 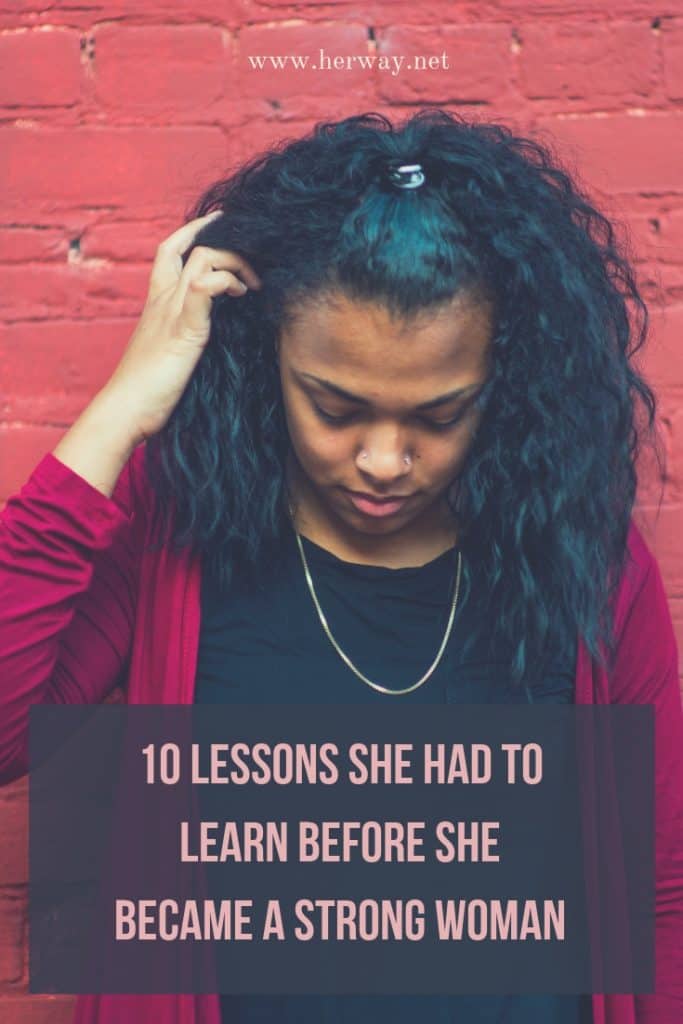