Almost girlfriend, ex-girlfriend , girlfriend with benefits, you name it. We have enough terms to describe every single situation in a relationship or outside a relationship (so it’s not that we needed more of it). But recently we’ve been introduced to a new dating term called ‘half-girlfriend’.

If you’re his half-girlfriend, it means you two are, let’s say, dating but you’re not really his girlfriend (officially). You are exclusive but you’re not official. And there’s a really thin line between the two.

It is really hard to say when a guy you’re seeing considers you ‘officially his’ because he could be everything you ever wanted and still label you as his half-girlfriend (without even knowing it). He could be doing things that every boyfriend does and still not making it official enough for you to be called his real girlfriend.

You’re exclusive but not official 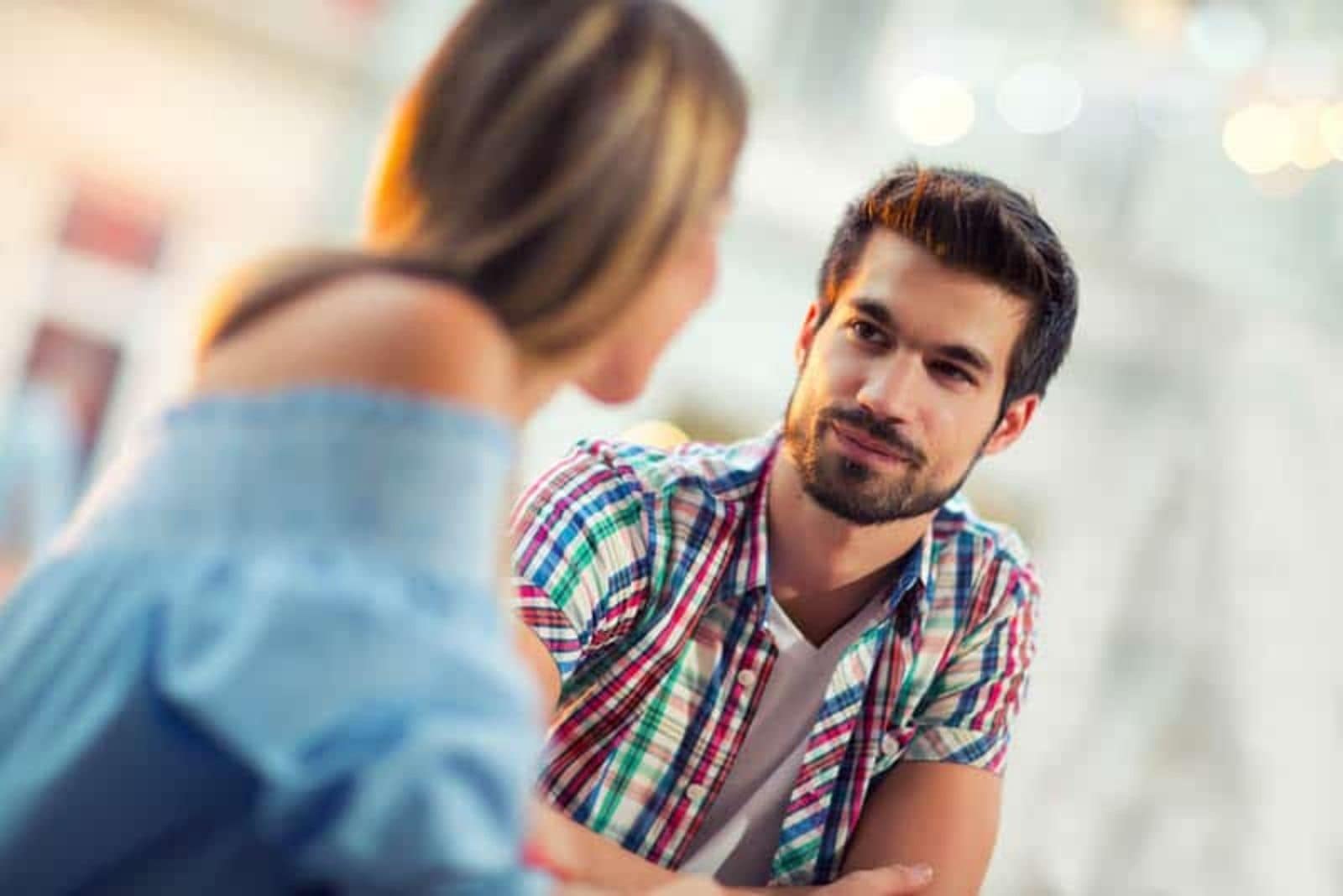 You agreed that you will date each other exclusively and you will no longer spend time on dating apps or break the rule of being exclusive in any other way. But here’s the catch. You didn’t really have the talk about being official.

He never mentions anything about it and it is really uncomfortable for you to initiate the talk. Summarized, he feels comfortable dating you and being exclusive with you but he doesn’t consider you as his official girlfriend yet. Perhaps he needs some more time to set his priorities straight and to think about you as a future couple.

He introduces you as ‘his date’ to other people 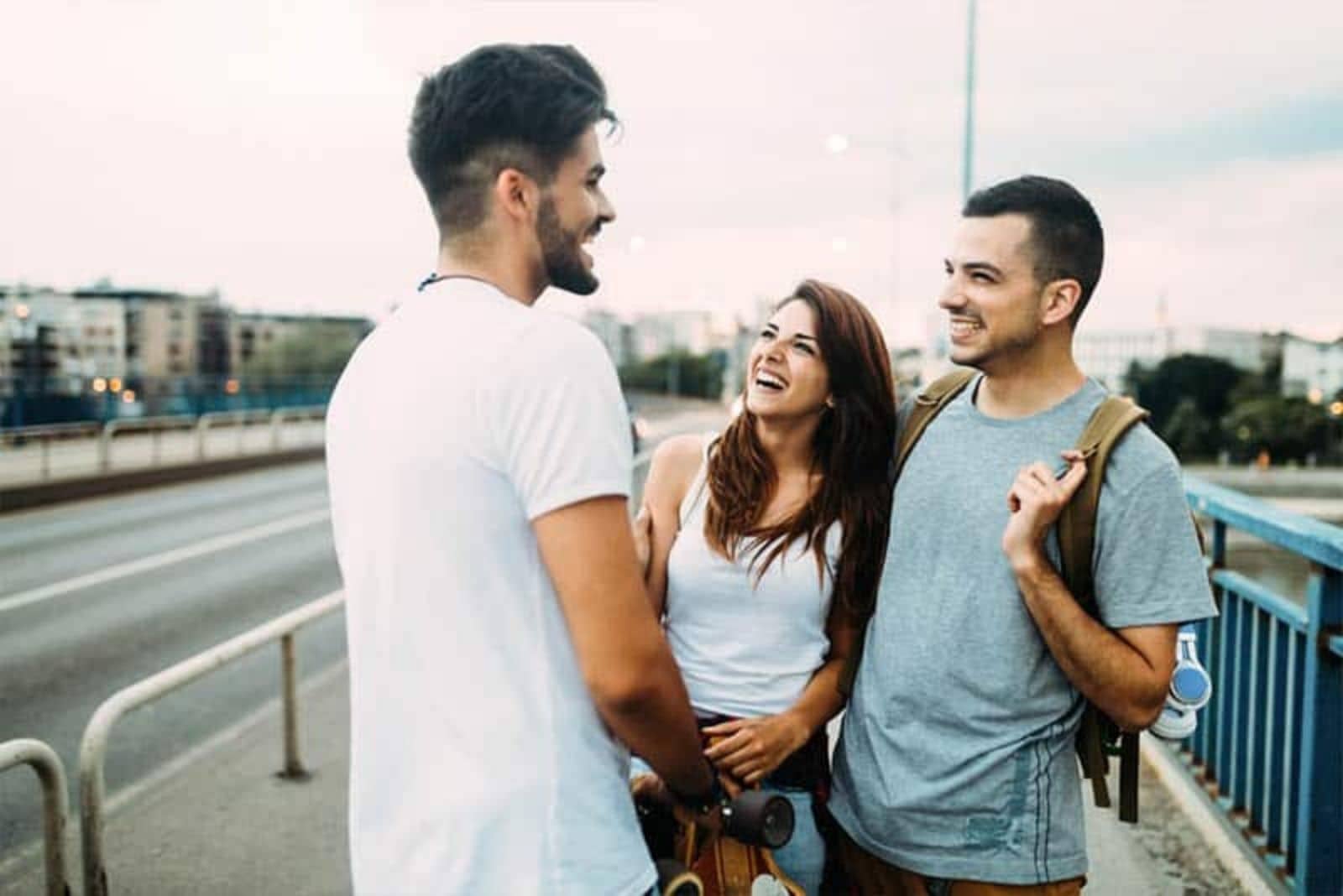 So, to him, calling you his date seems like the perfect balance in this situation. By calling you this, he’s letting you know that he’s considering calling you his official girlfriend someday in future (if things go well) but not today or tomorrow. 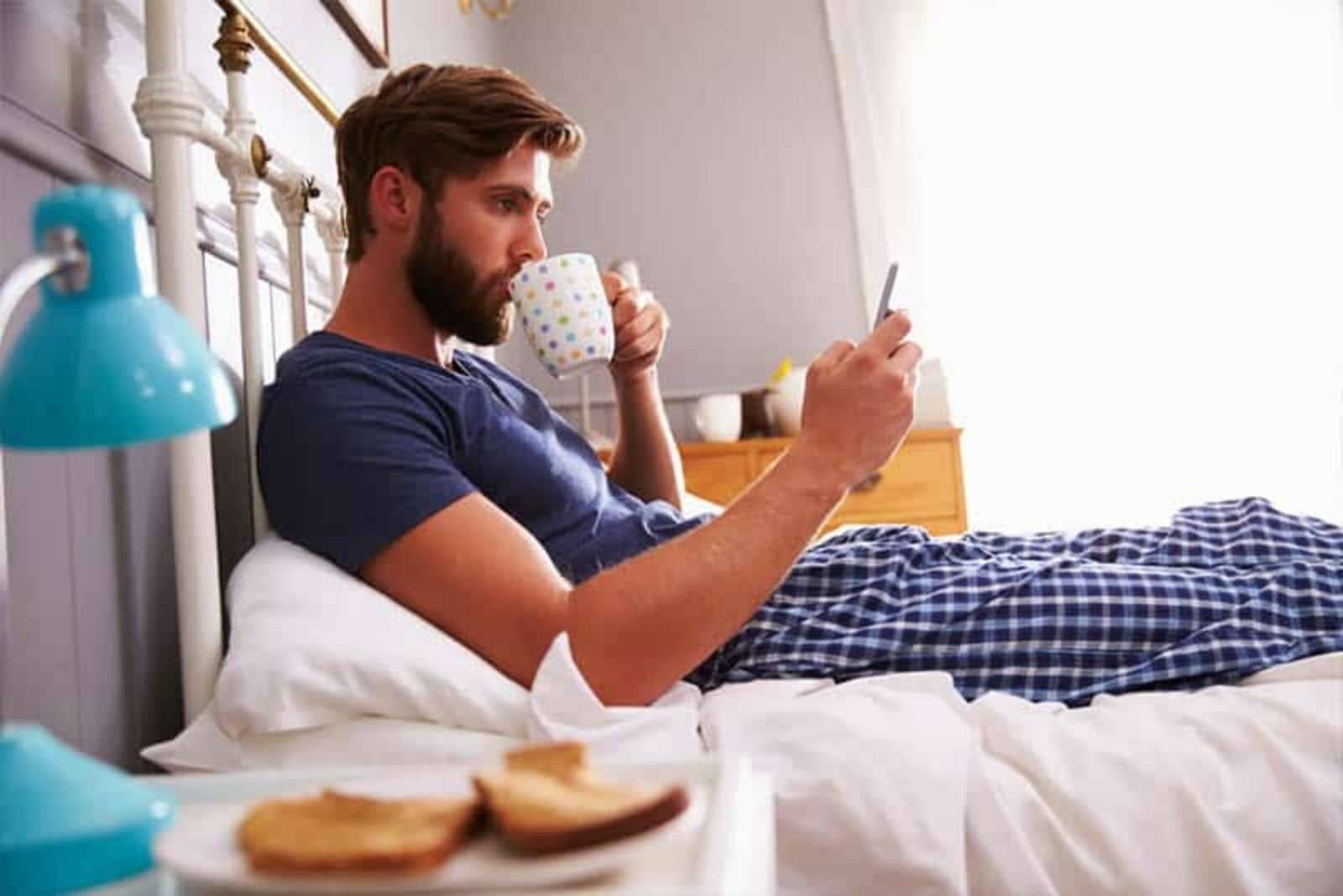 You see, when a guy is totally unserious about you, he will never, ever post photos of the two of you on social media. Instead, he will do anything in his power to keep this from happening because otherwise it would just ruin his game with other potential girls.

But if a guy doesn’t have any problems posting photos of the two of you together on social media but leaves the description blank, it means he’s not interested in chasing other women but he’s also not ready to be official with you.

He still feels uncomfortable writing those cheesy captions like ‘My love’ and adding hundreds of hearts and emoticons that are supposed to show others that you’re an official couple.

Conversations about the future are pretty vague 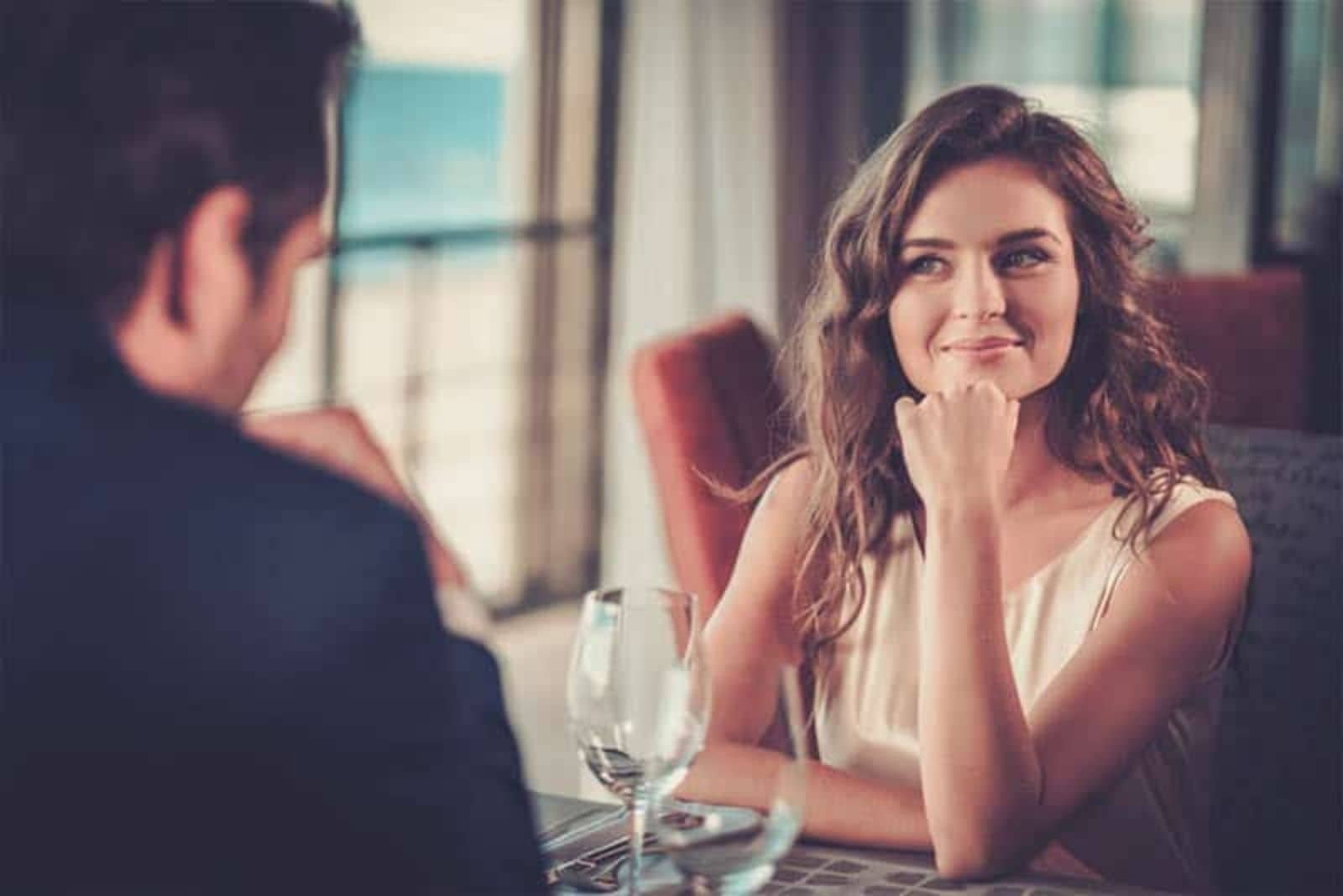 When you’re officially in a relationship with someone, talking about the future is an inevitable part of your conversations because it comes naturally to you. But if he’s being vague about it, he will never mention it because he just wants to give it some time and he certainly wouldn’t know what to say if you happened to talk about it. 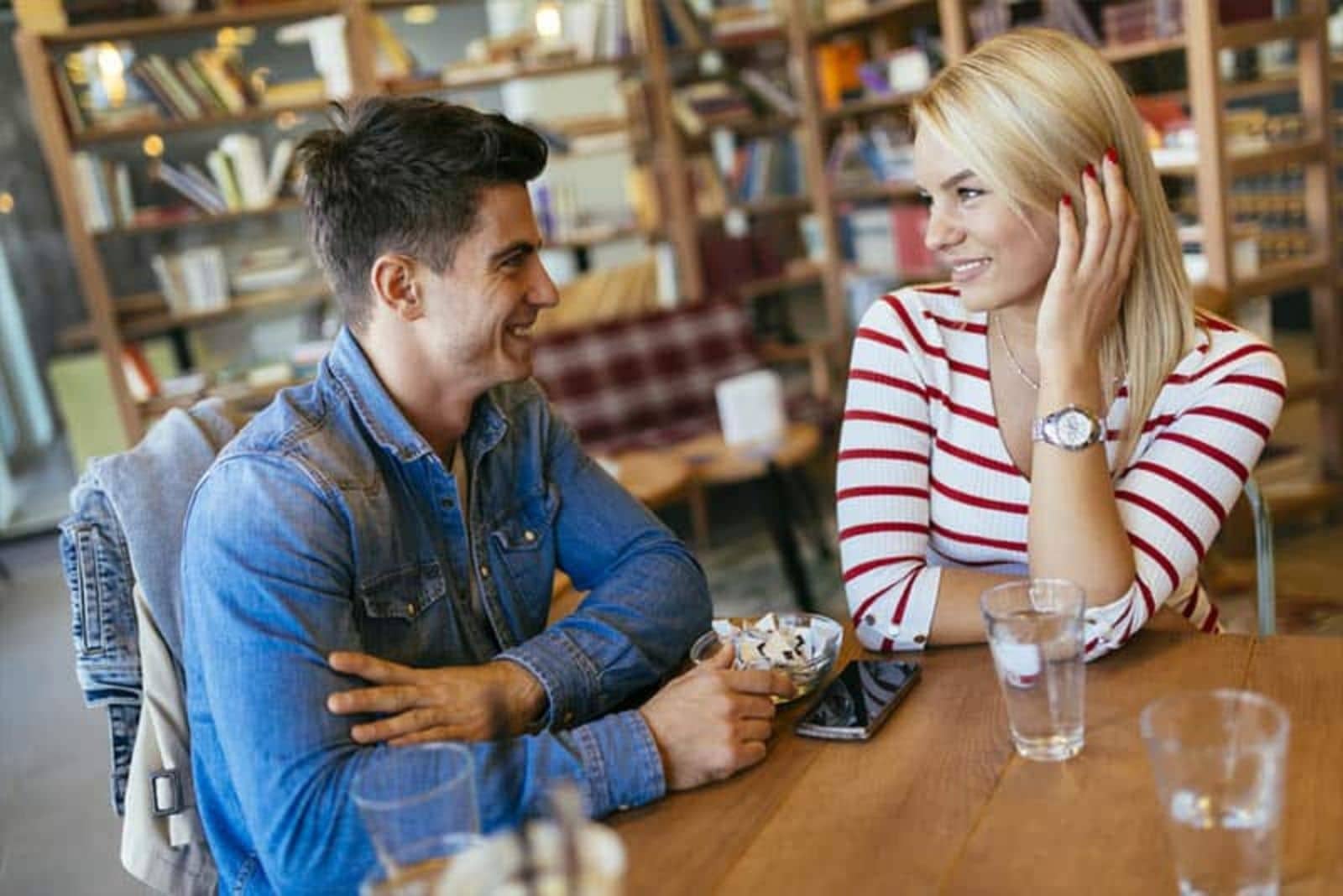 He always responds immediately when you call him or text him, he makes an effort to always be on time when you’re going out, he showers you with genuine affection and cheers you up when you’re feeling down. He seems like the perfect boyfriend but the only thing that’s missing is him calling you his official girlfriend.

However, this is a good sign. If he has all the qualities and traits of a real boyfriend but still doesn’t make things official, it means he will be ready to do it someday in the future. Remember that half-girlfriend means you’re on the way to becoming his full-girlfriend (if everything goes well, of course), so there’s no really need to panic just yet.

Sometimes he tries to make you jealous 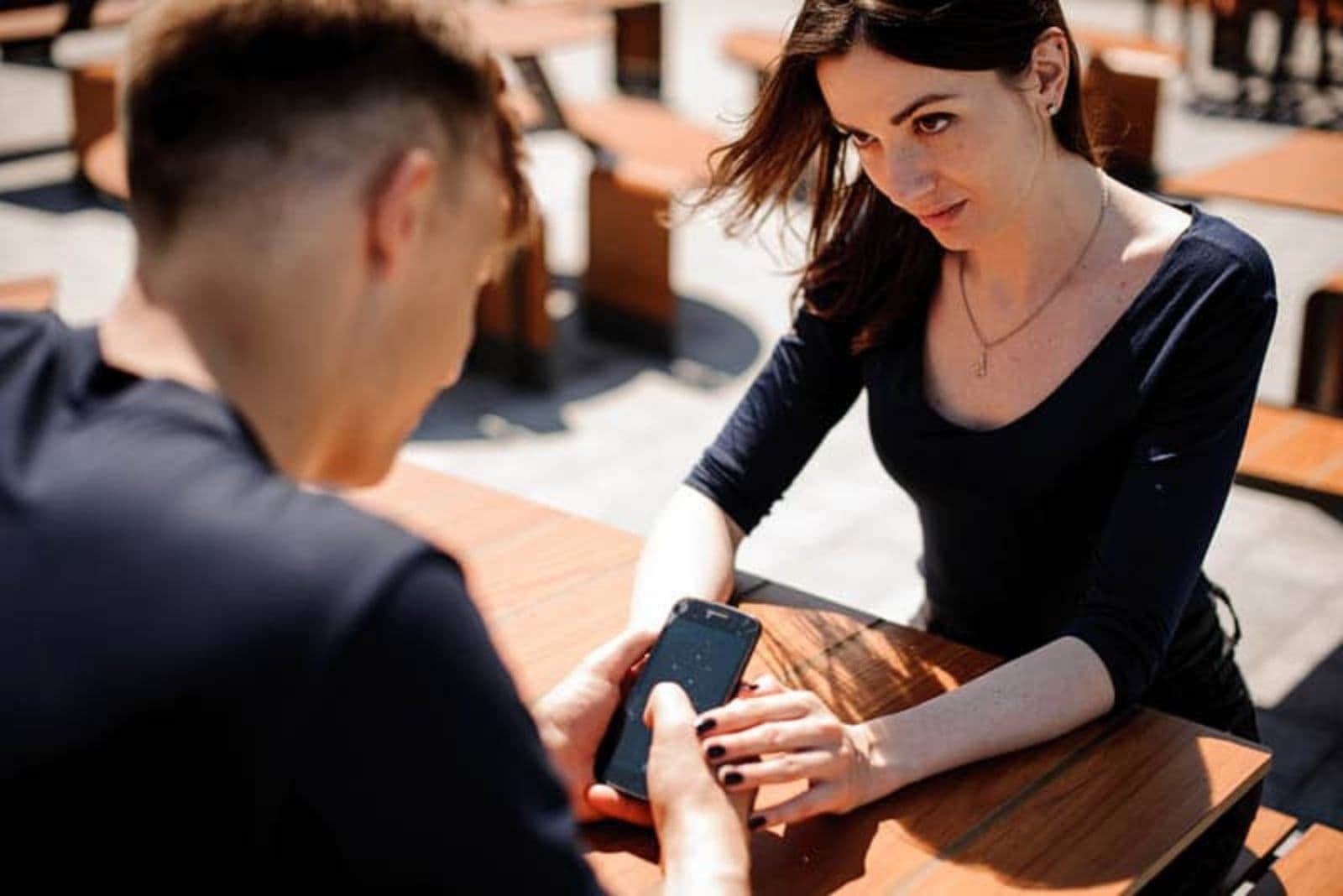 This is a tricky one. In order to know if he’s not labeling you as his official girlfriend because he’s not that sure about your feelings for him, pay attention to if he ever tries to make you jealous. It could be something really insignificant but if he does it, it means he really wants to call you his but he needs your ‘approval’.

Sometimes a guy is so confused about it that he spends his entire life chasing you, not knowing how things are supposed to work in a relationship (if you don’t push them a little bit and assure them that it is high time to make things official).

He told you he’s not ready for a relationship 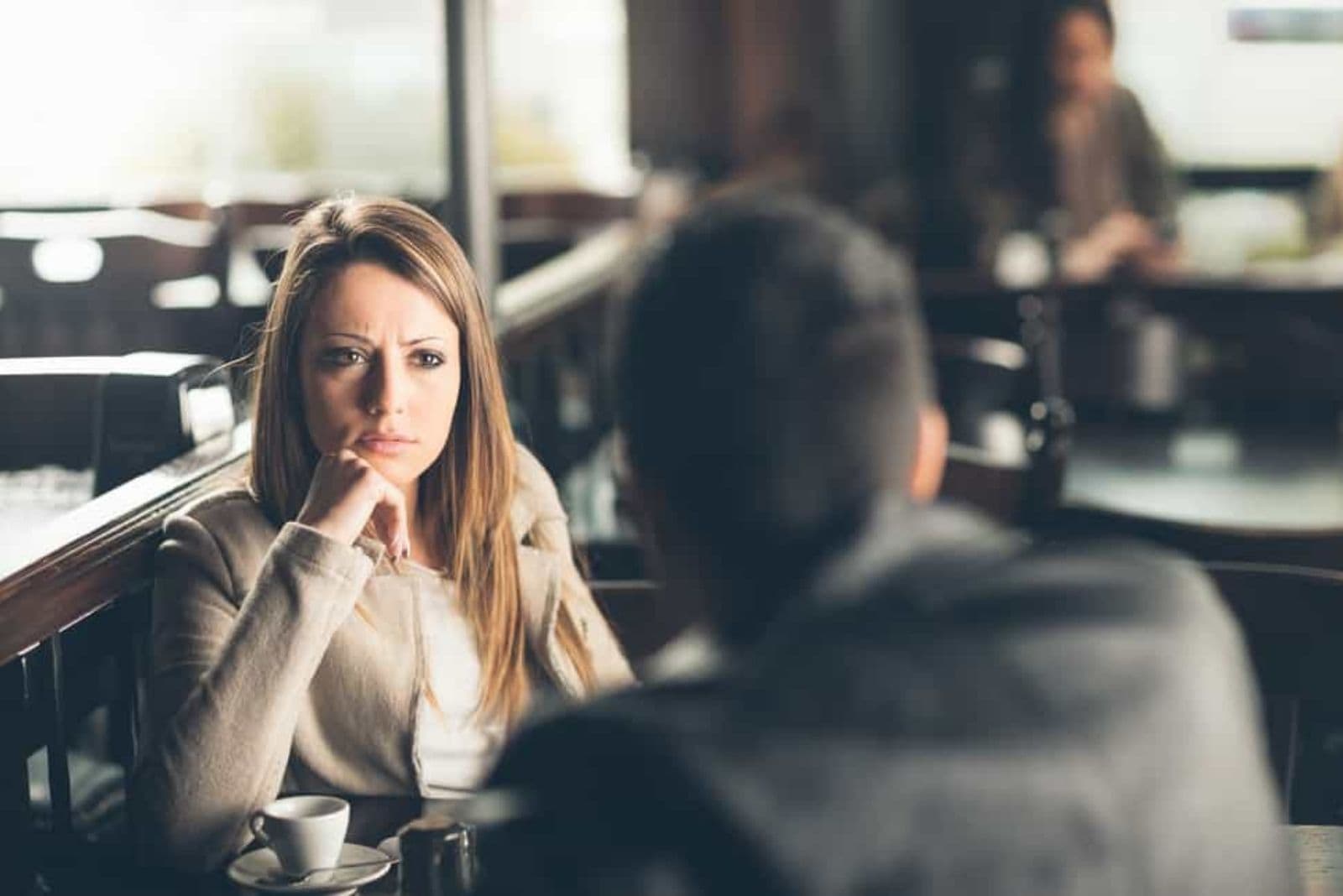 Has he ever showed you with his actions or perhaps told you that he’s not ready for a relationship yet? If yes, that could be the real reason why he considers you as his half-girlfriend. And there are various reasons for this one. Perhaps he’s still not over his ex-girlfriend or he’s really unsure about what he really wants but he doesn’t want to ruin what he has with you.

If this is the case, just give him some time to clear his mind and think about what he really wants in life. After all, there’s no point in wasting your time with someone who will always consider you as his half-girlfriend and not an official one. You deserve to be in an official relationship and not a situationship or something else.

See also: Stop Wasting Your Time On A Man Who Doesn’t Deserve You 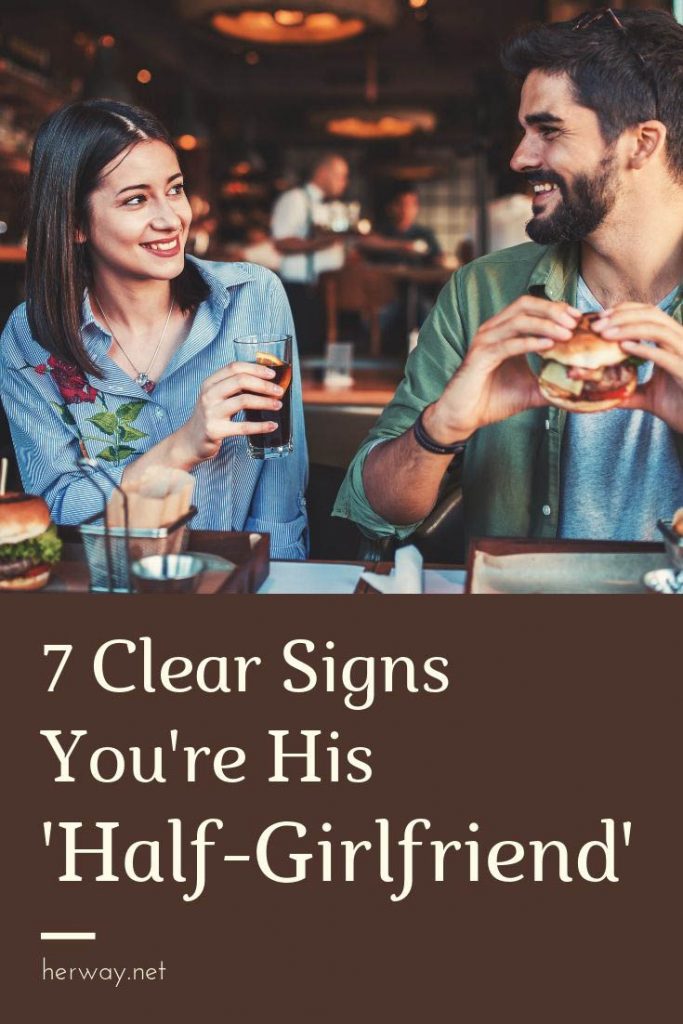 […] you okay with being someone’s half-girlfriend or half-boyfriend? If not, then, of course, you’ll feel anxious and […]