Girls have always had a soft spot for bad boys. They say they want to date a nice guy but somehow they end up dating a bad boy. Why is that so?

Are bad boys really that attractive or is it all in your head? Well, yes, bad boys are really attractive, it’s not your imagination.

Research has shown that bad boys, or better said men who have dark traits of narcissism, psychopathy, and Machiavellianism, known as the Dark Triad, have a better sense of fashion, their attitude is just different, and they are full of self-esteem.

They truly know how to make themselves attractive. They know how to dress in the latest trends and their hair is just perfect. This is not just a coincidence though, they work hard to get there.

These boys with dark traits have known to be very likable and cute at first sight. They leave an incredible first impression and it’s hard not to fall for them. Just one of the reasons why most girls they meet fall for them is their false charm, so girls end up choosing them instead of nice guys.

Nice guys can be predictable 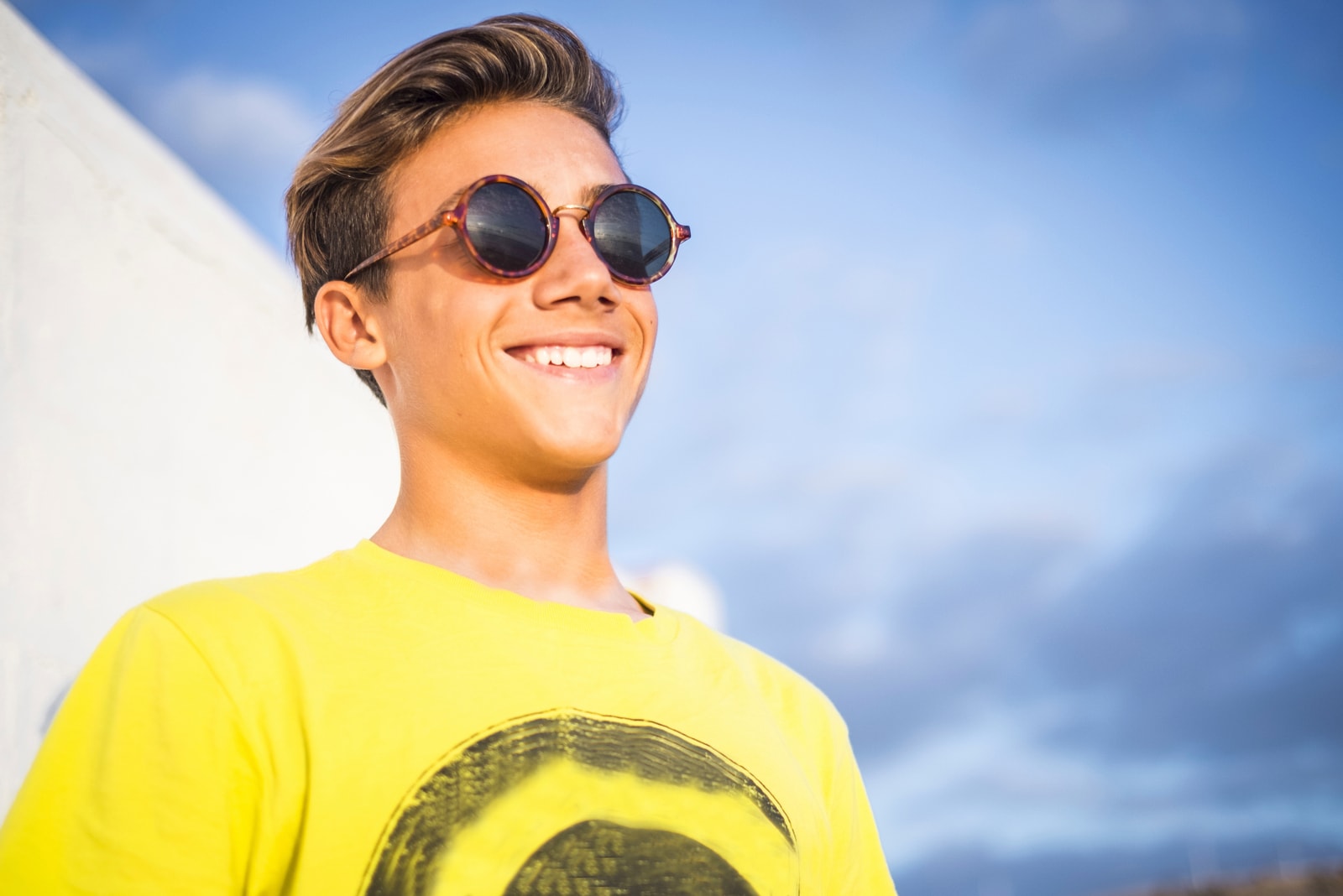 The things is, everyone likes excitement and bad boys are just what you’ve been looking for. They live on the edge, they are daredevils and they like to keep things interesting.

Most people live boring and predictable lives because they have no other choice. If you want to live according to the rules, your life will become predictable at one point or another. So that’s why girls fall for bad boys—they want an exciting life.

Too bad though, as it usually costs them in the end.

Bad boys occasionally do something nice 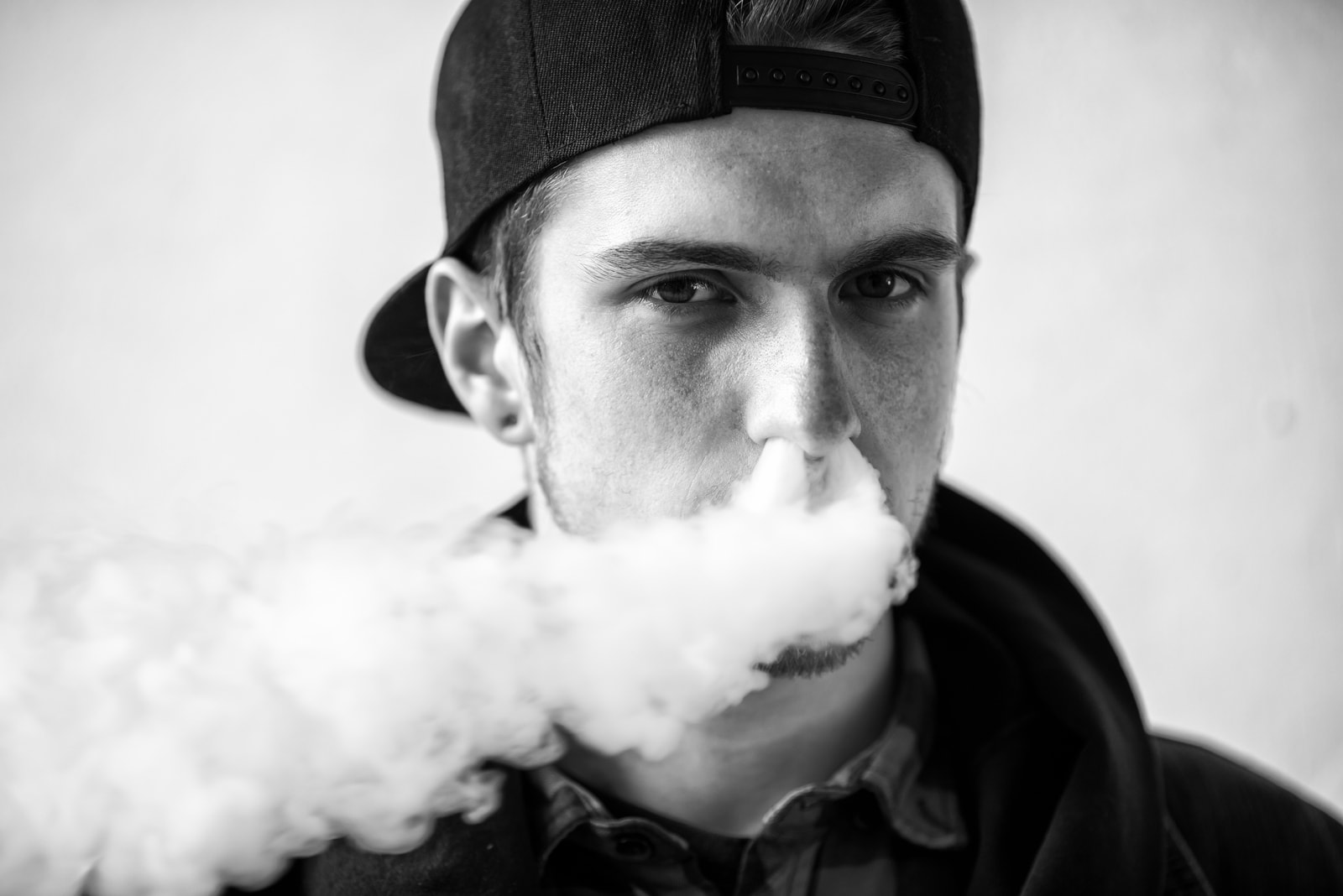 That is the hook they catch us with. Their attitude and their behavior will be horrible. They walk around like they own the world, full of themselves, but they look so damn good at the same time.

They are just so perfect and their bad behavior and their jerky attitude falls into the background as soon as they do something beautiful for you, and they will. They know exactly how much attention you need to keep you by their side. 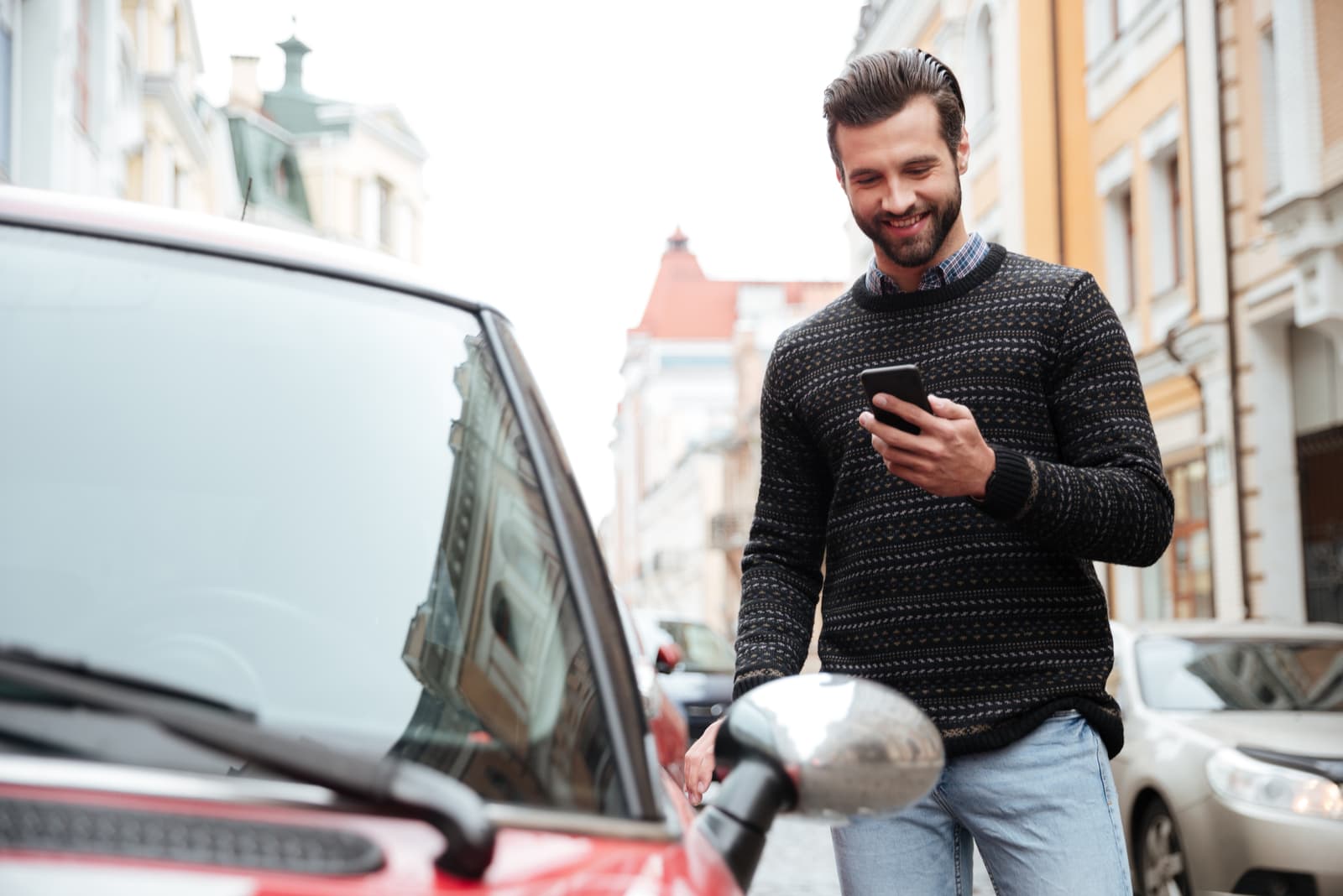 A woman likes to feel like someone needs her. She likes to fix people and try to help them. Even if she is dating an idiot, she will lie to herself because she can’t handle it from the beginning and she thinks she can change him. So do you.

You think that your bad boy has just strayed from the right path and you are sure you can bring him back. That is one of the reasons you are attracted to him so much; you see he needs to be fixed and you think you can do it. Spoiler alert! You can’t, no one can. He is a bad boy, deal with it.

See also: How To Stop Being A Nice Guy In Relationships In 20 Steps 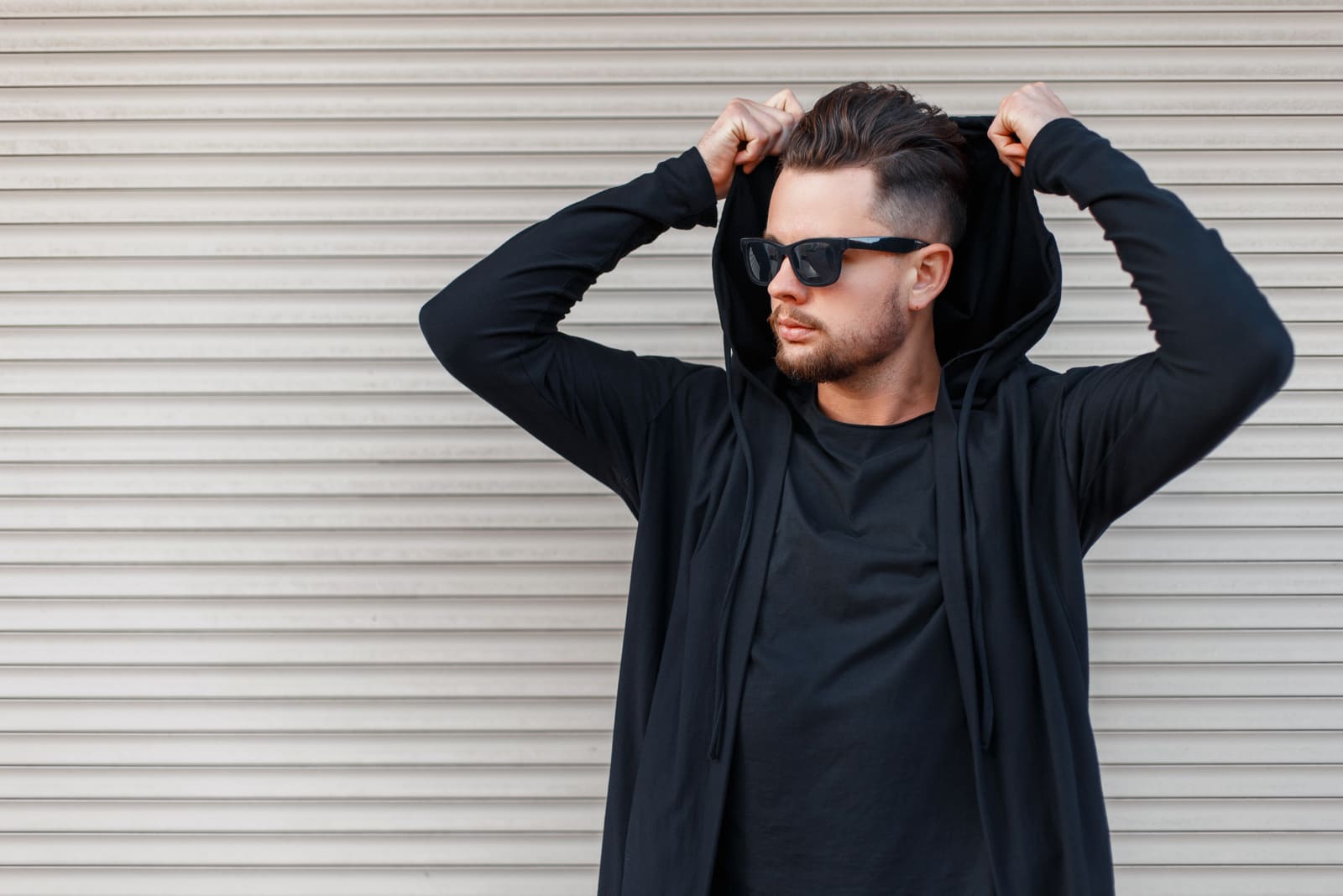 They are daredevils and numerous research has shown that women are more attracted to guys who, despite their rudeness and selfishness, are brave and independent and they live exciting lives. It’s just hotter.

When you think about it, it’s true. Who is hotter, a guy sitting at a laptop working, or a guy getting off his motorbike in front of your building? Yeah, I thought so. 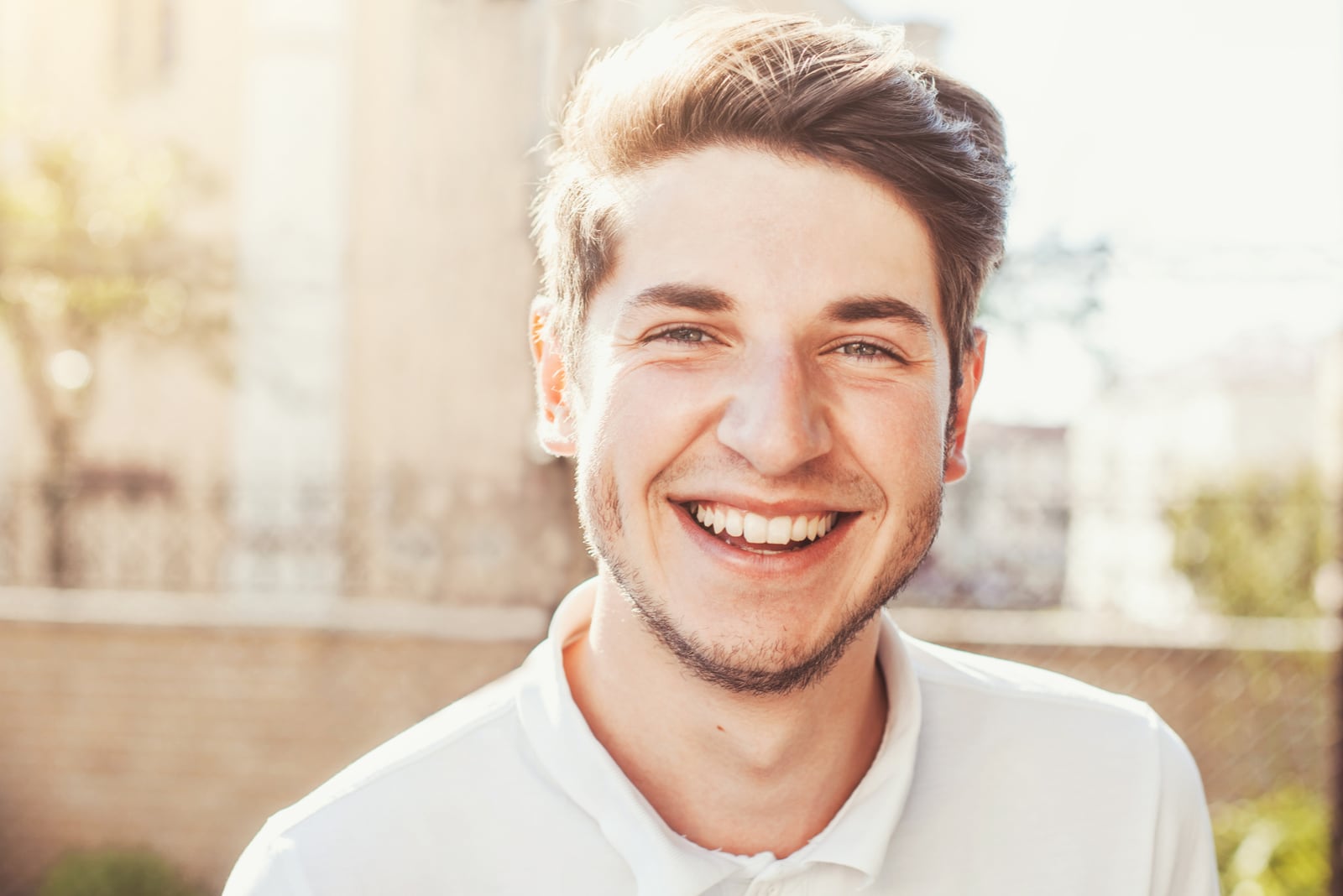 Nice guys care about their women, they will care not to lose them, so they will act accordingly. While bad boys don’t care if they lose a woman because it’s not a problem to just find another one.

They send those strong vibes out to women and women recognize it, women recognize these men as good and strong potential mates. It’s biologically proven that women are attracted to men who are stronger and taller.

They subconsciously seek a mate who will be the best choice for procreation. That is yet another reason why women fall for these men.

I know, this often turns out to be a one–sided relationship and leads to your heart being broken, but biology isn’t wrong. You can’t not try to listen to it. 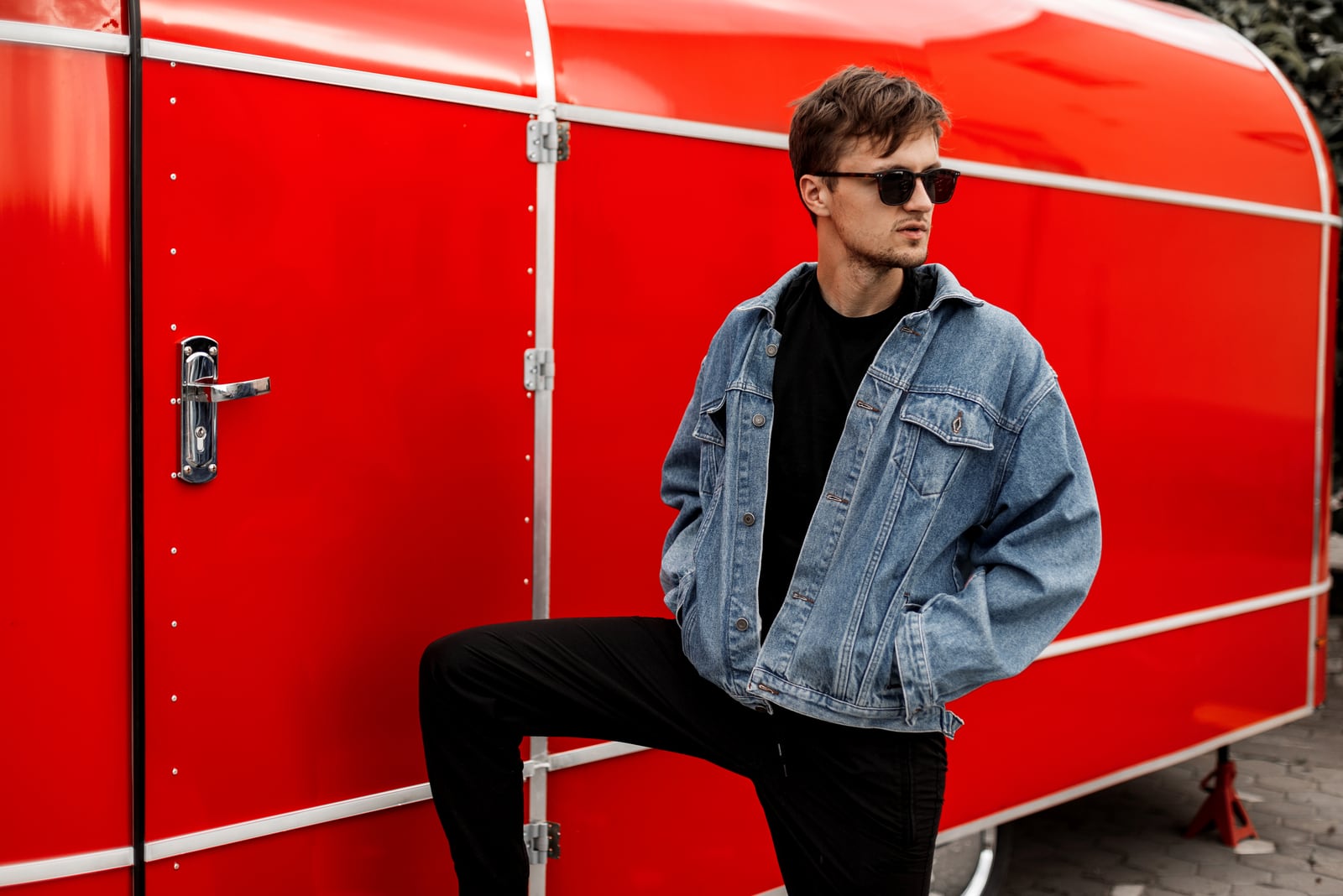 Well, is this true at all? Science says that it is, so let’s see why. Science says that nice guys are usually concerned about everything turning out perfect and they play it safe, so the sex can become a bit boring.

But when it comes to bad boys, due to their adventurous spirit, science says they will take chances and make risky moves, just because they want to, which will lead to great sex. You’ll have to decide on this one! 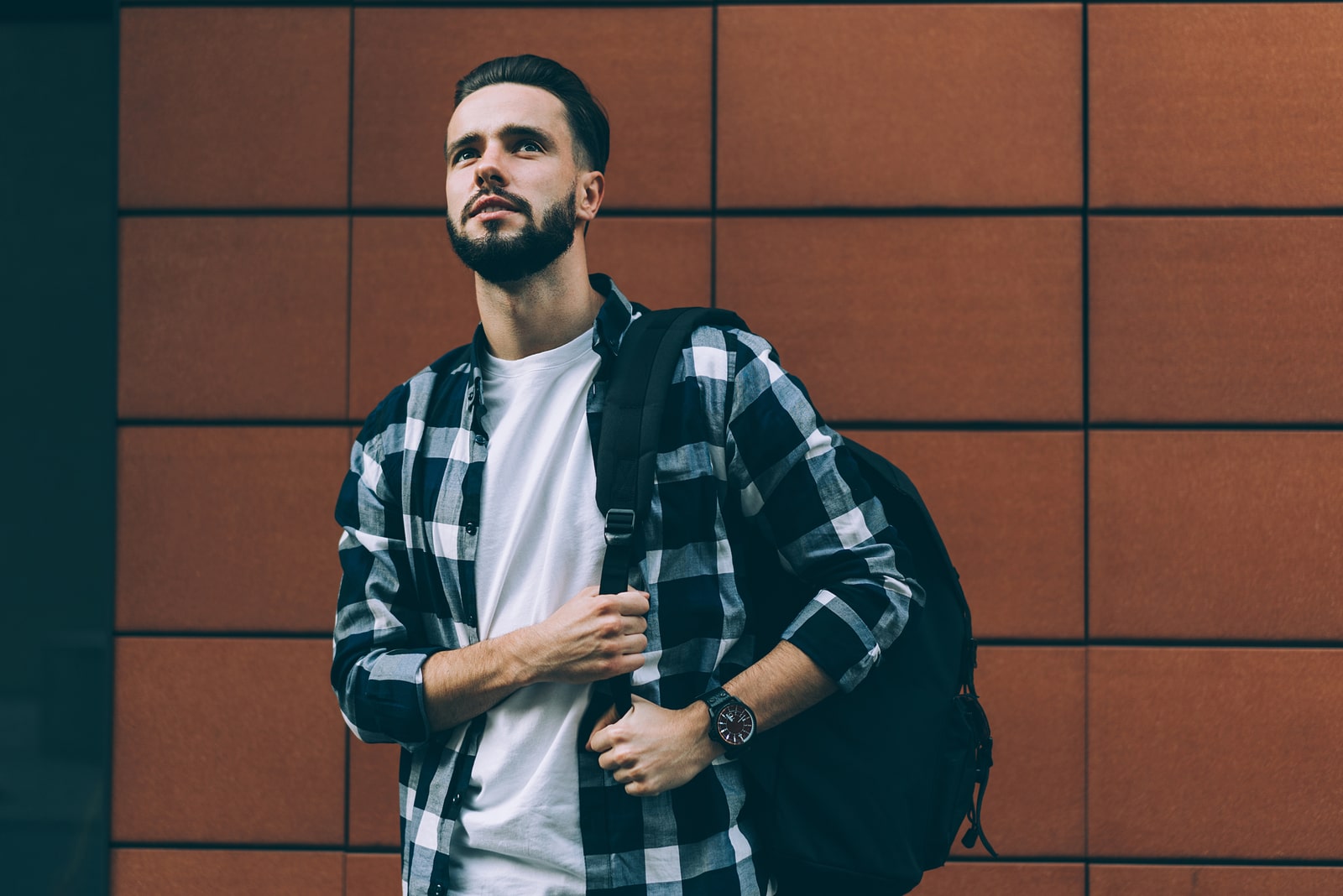 Well, this is usually great. But when you just want to have fun, it’s not, or if you have intimacy issues because you had a negative experience with a problematic guy or you’re just getting over a narcissistic man.

These women know that they can avoid committing to bad boys while it’s a different story with nice men. When they get close to you, they are expecting you to commit.

So, take these reasons into account the next time you are attracted to someone. Dating a bad boy is exciting but it’s dangerous and it lasts shorter.

While dating a nice guy may be secure, it’s for forever and it’s beautiful but it’s up to you to decide what you want! 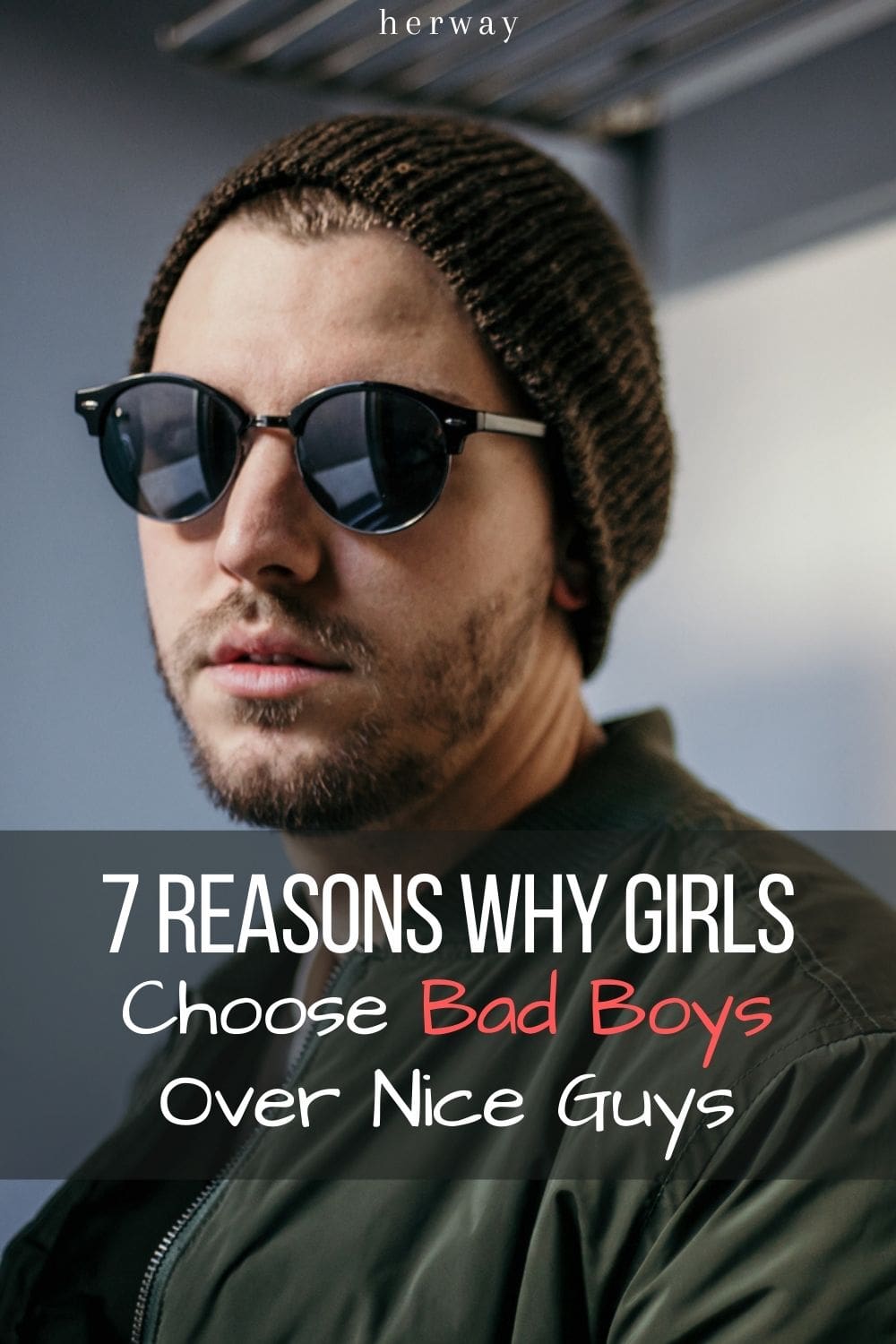 […] Heartbreak is always a possibility in a romantic relationship, but a lack of kindness and taking advantage aren’t bad boy traits. […]