After every relationship (no matter how long it lasted), going through the “no contact” rule is one of the most important periods that helps you decide whether you should consider staying in a relationship or move on.

Yes, it’s that period where every girl is constantly checking her phone and dying to know what’s really going on in her man’s head.

To save yourself all this trouble, what you need to do is look for some signs that will tell you whether he still misses you or not!

You need to pay attention to his actions, which can say a lot about what he’s really thinking and feeling.

Pay attention to the following signs that he misses you during the “no contact” period! 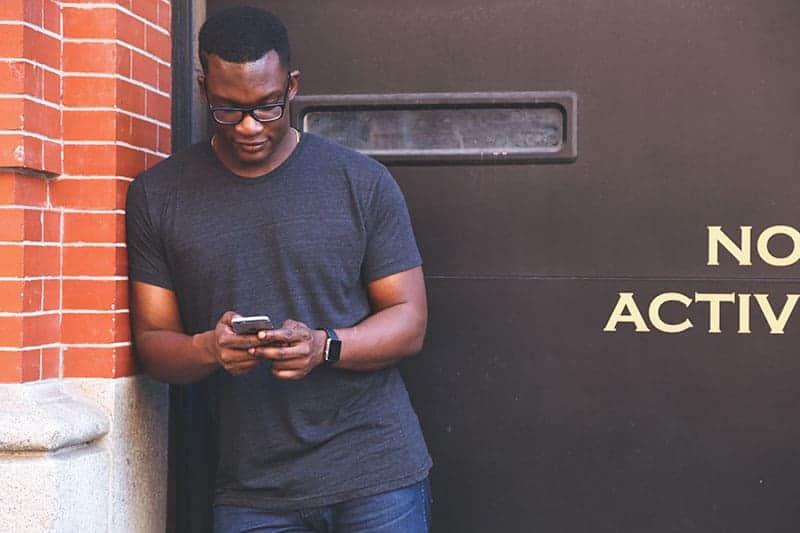 As the name itself says, “no contact” is about cutting all contact with each other and taking some alone time to think about everything that happened.

So, if he, nevertheless, decides to text you during this time, then you can be sure that he misses you A LOT! What is he thinking during no contact?

He just can’t help but be afraid that he’ll lose you and that’s why he chooses to contact you, even though he knows he shouldn’t.

He simply can’t wait any longer because his brain would burst from all his emotions for you and everything he wants to say to you. 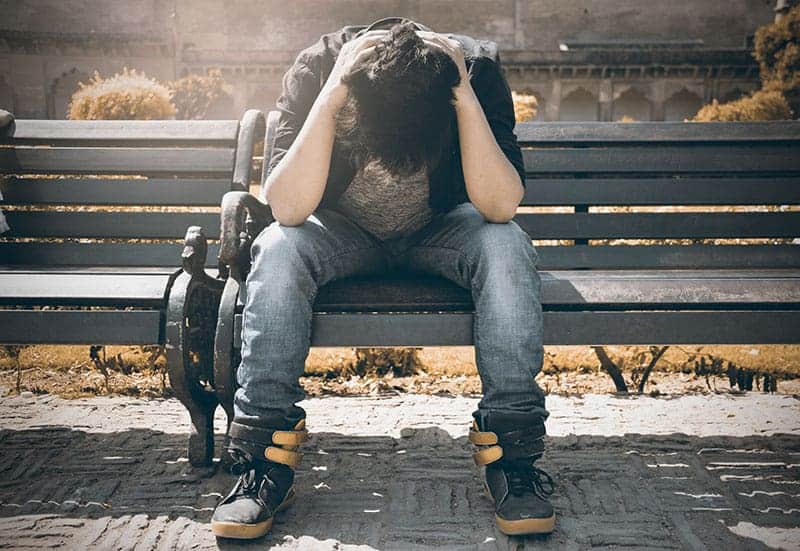 While jealousy is not necessarily a good sign, a certain amount of it is actually healthy and desirable.

If you hear from others that he’s asking them about your love life or he’s asking you about some guy that he thinks you’ve been on a date with, then you know he’s really jealous, girl!

And a healthy amount of jealousy equals subtly telling you that he truly misses you and wants to reestablish a connection with you.

3. He always “accidentally” bumps into you during “No contact” 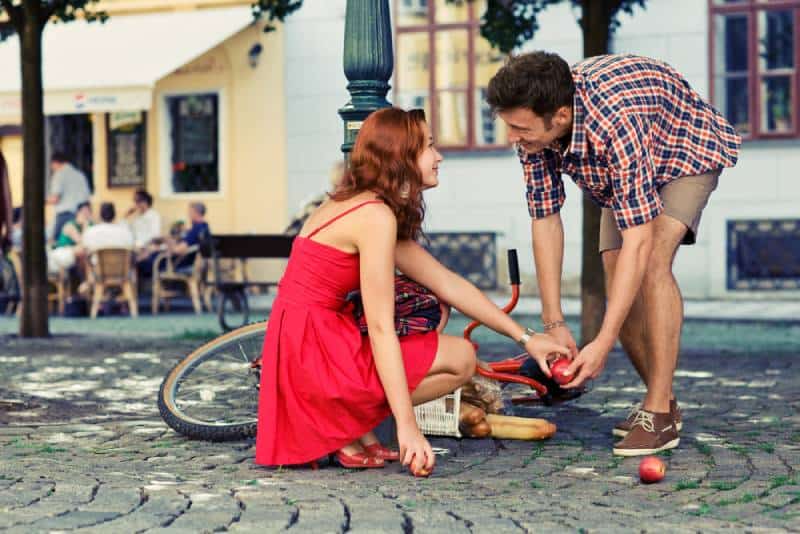 You know that he’s so head over heels for you that he can’t help but want to be near you.

He’s afraid that you’ll meet someone new during your “no contact” period and he certainly can’t let that happen.

That’s why he chooses to pretend that he always “accidentally” runs into you, even if it means just seeing you for a few seconds, because to him these seconds mean life. 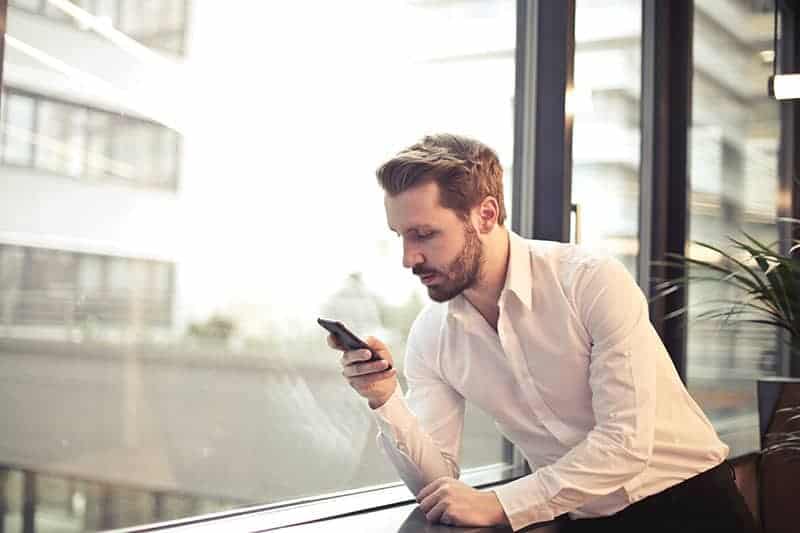 If he keeps on complimenting you on social media when you post a selfie, a picture in a hot outfit, or having fun with your friends, then you know he truly misses you.

He compliments you because he wants to still be a part of your life; he wants you to notice him and his affection for you!

5. He’s trying hard to impress your friends during “no contact” 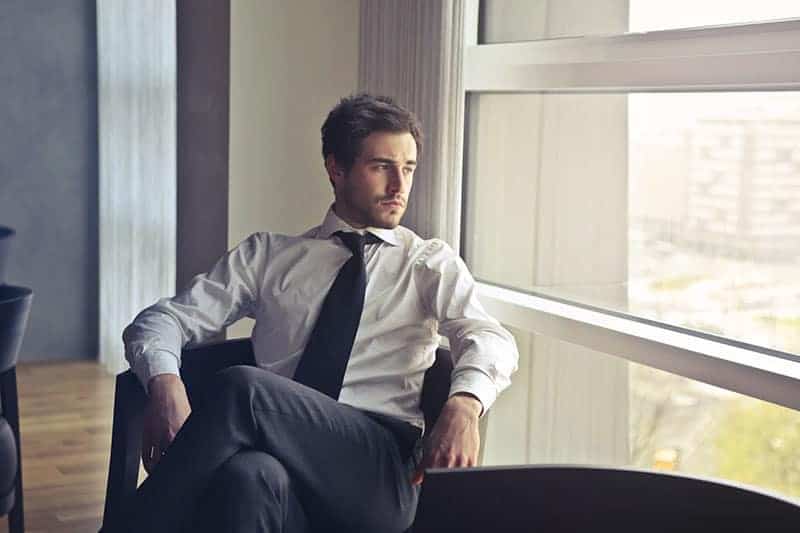 If your guy is determined to show you how much he misses you and that he’s a changed man, he will try hard to impress your friends during the “no contact” period.

He’ll do that because he knows that if he succeeds in impressing them, they’ll certainly tell you that you should give him a chance.

So he’ll keep making an effort until he succeeds in it!

If your mutual friends, his friends, or his family tell you that he can’t stop talking about you, then you know he misses you like crazy and he simply can’t fight the fact that he wants you back.

That is why he’ll keep talking about you even when you’re not around him.

He’ll do so because he can’t stop thinking about you even for a second!

If he’s the reason why you two broke up in the first place, one of the most important signs that he misses you during “no contact” is him apologizing.

By apologizing, I don’t mean “I’m sorry” only once and expecting you to fall for it immediately.

If he KEEPS apologizing, then you know he’s really sorry for everything he’s done and he really wants you back.

He cares about how you feel and he’s mad at himself for not realizing sooner what an awesome girlfriend you truly are.

So, if you’ve just concluded that he still misses you, you can consider giving your relationship another try or let him see what he lost. Always remember to ask yourself first: “What do I really want?” If you want the same thing as him, then nothing should stop you from pursuing your happiness! Good luck!

See also: The 17 Biggest Signs Your Ex Still Cares And Misses You 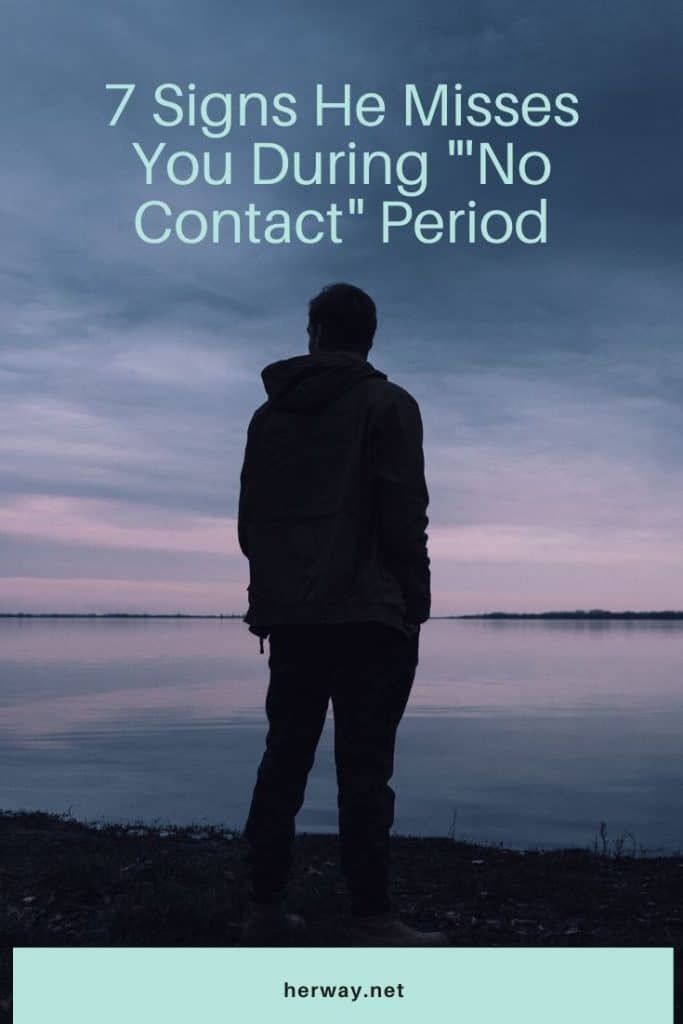