How many times have you asked yourself why it is so hard to find a real man who will appreciate and respect you the way you deserve?

Well, you’re definitely not alone on this one. I bet lots of women are asking themselves the same question on a daily basis.

We have somehow accepted the fact that real men are unicorns, and when we meet one (which is extremely rare), we double check whether we are still dreaming.

Also, we sometimes blame ourselves for having high expectations of men (which is totally untrue), and as a result, our needs become neglected.

Now, the real question is why is this so? Why is it so hard to find a real man these days?

The main reason why men no longer behave like real men is because of the modern dating world.

If we look back to the past, 99% of men were behaving like real gentlemen toward their women because of different standards.

They cherished their woman and the idea of the One. Their values rarely let them indulge in cheating or any kind of betrayal.

On the contrary, today’s casual dating has changed things drastically.

Most men are only interested in satisfying their needs (if you know what I mean) and to be with as many women as possible.

Also, some of them are ultimately afraid of independent, strong women because they are too weak to handle them.

While women are more oriented toward that vintage kind of love, men are more into temporary pleasure, and that is where the clash occurs.

To help you understand things better, here are 8 more reasons why it is so hard to find a real man these days!

Contents show
1 Modern casual dating
2 Men have too many dating options
3 Men have commitment issues due to mass media
4 Plenty of men are afraid of powerful, independent women
5 Plenty of men are afraid of growing up and being responsible
6 Being a commitment phobe has become totally normal
7 Technology has distorted social interactions
8 There’s no pressure about getting married anymore 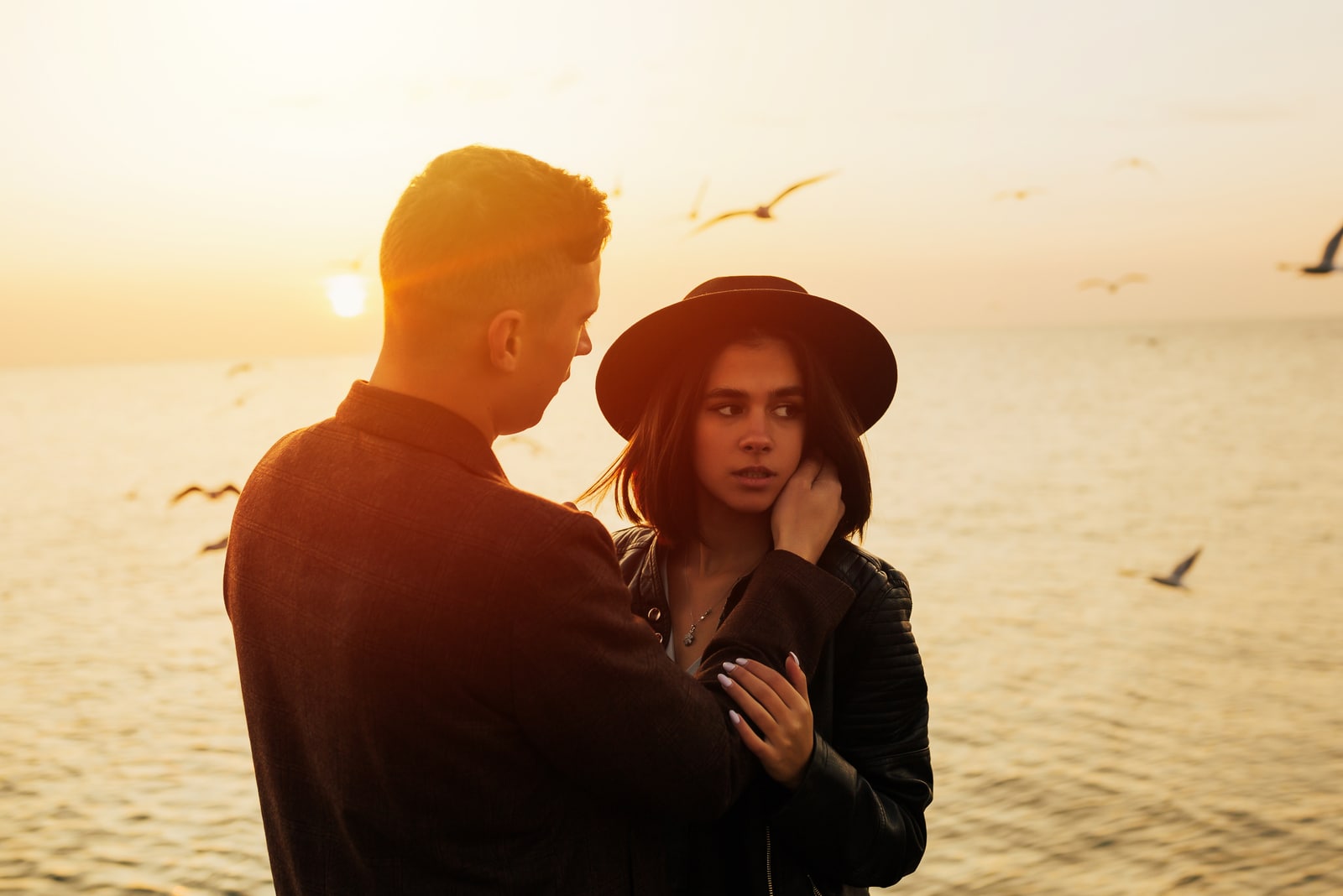 Modern casual dating has influenced men to massively indulge in meaningless, casual romances rather than something more serious.

That is why they tend to objectify women and see only their appearance instead of anything else.

Casual romances have become a must, and if you’re not in one, you’re basically considered an outcast.

Real men, however, praise both your physical and mental attributes, and they prefer long term over a short term relationships.

That is why it is so hard to find them (but it is not impossible).

Men have too many dating options 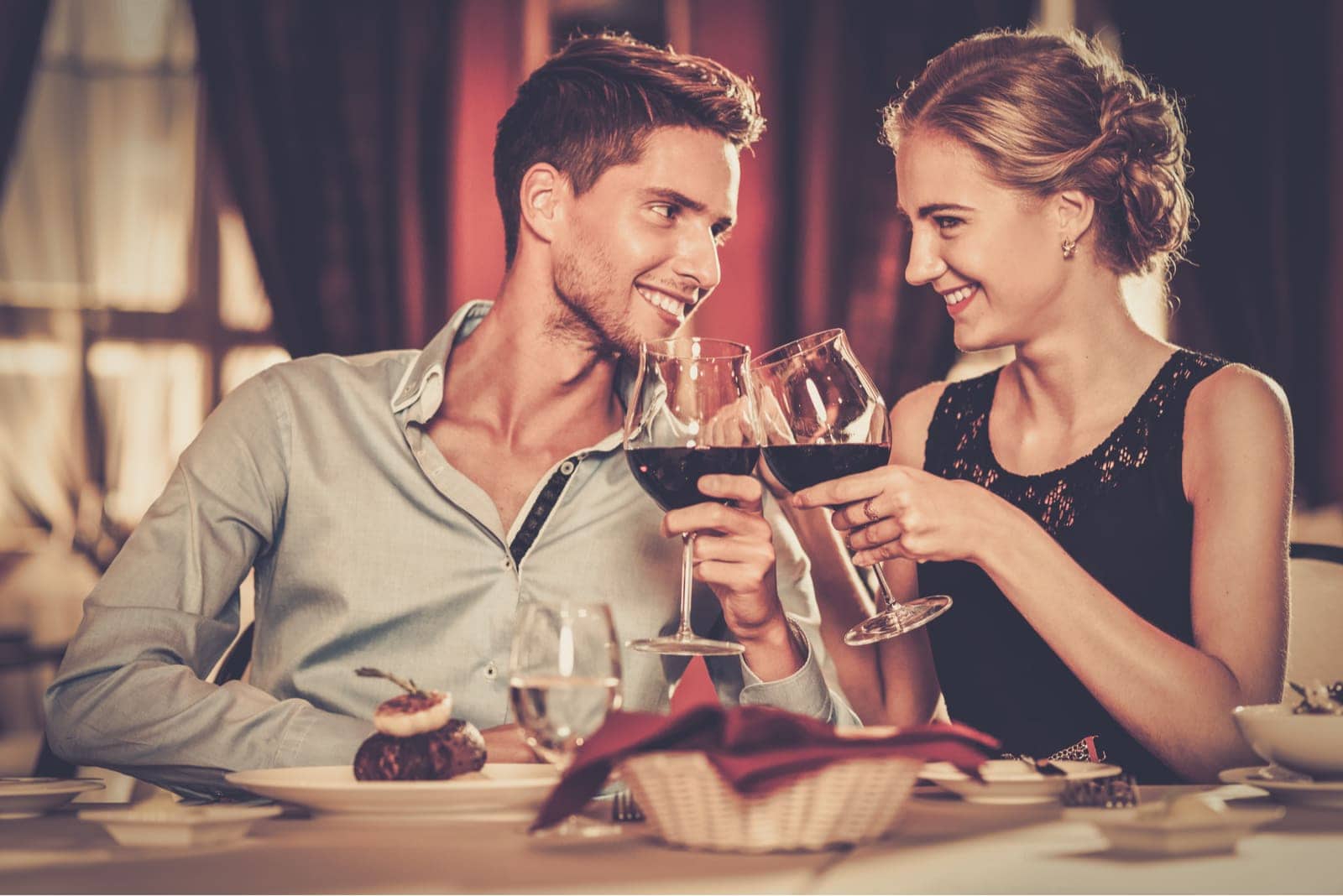 Because of casual dating, many men don’t have boundaries or priorities. They date whomever they want for no specific purpose.

They don’t see the real value behind dating someone.

Instead, they see women as ice cream flavors, and all of these flavors need to be tasted sooner or later.

Too many dating options help them realize such thinking (agenda).

Men have commitment issues due to mass media 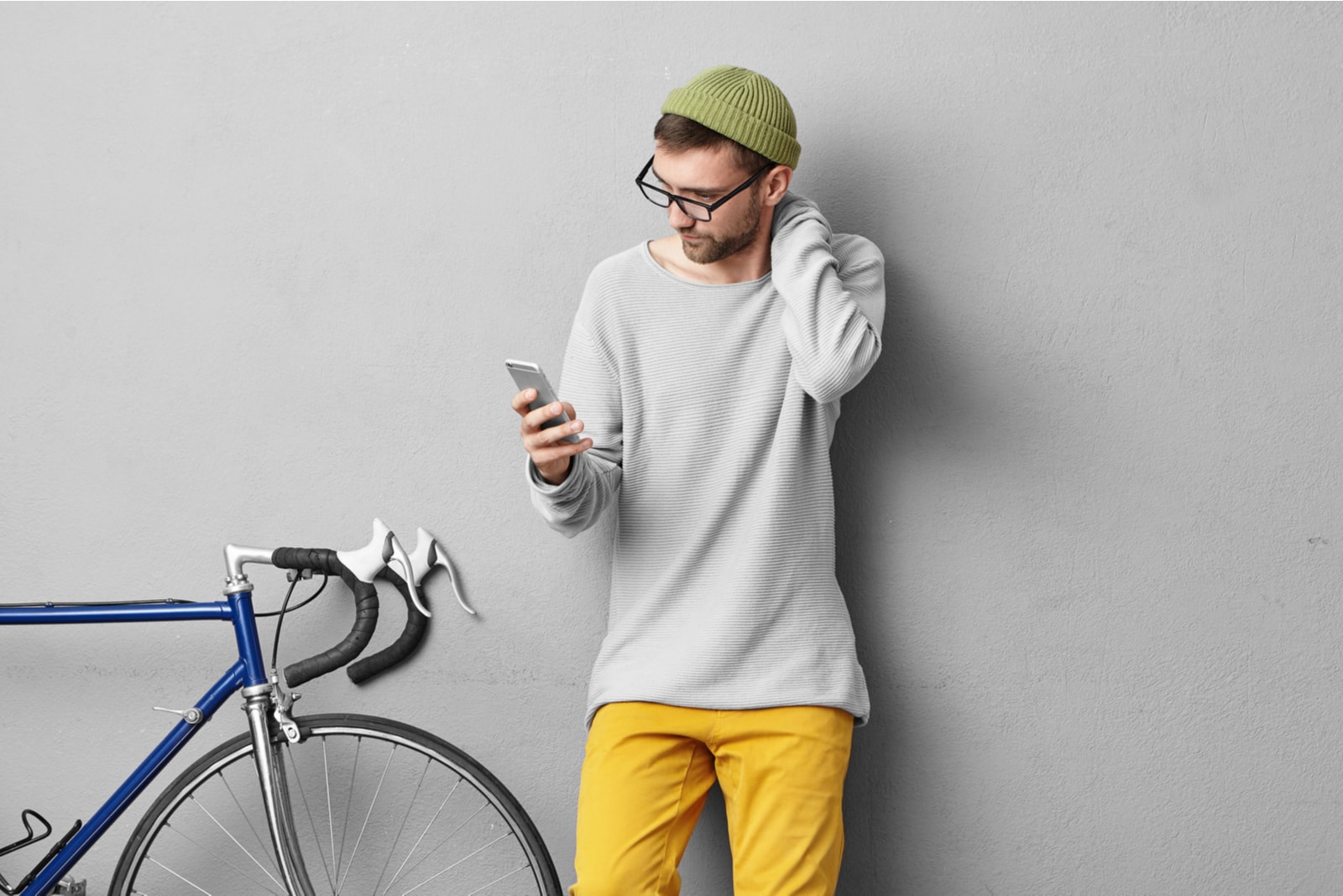 Lots of them have commitment issues just because they are constantly teased to want more and expect more.

Mass media is constantly reminding men that there is something better, greater outside and teaching them that if they stick to one woman, they are literally a henpecked husband or boyfriend.

Plenty of men are afraid of powerful, independent women 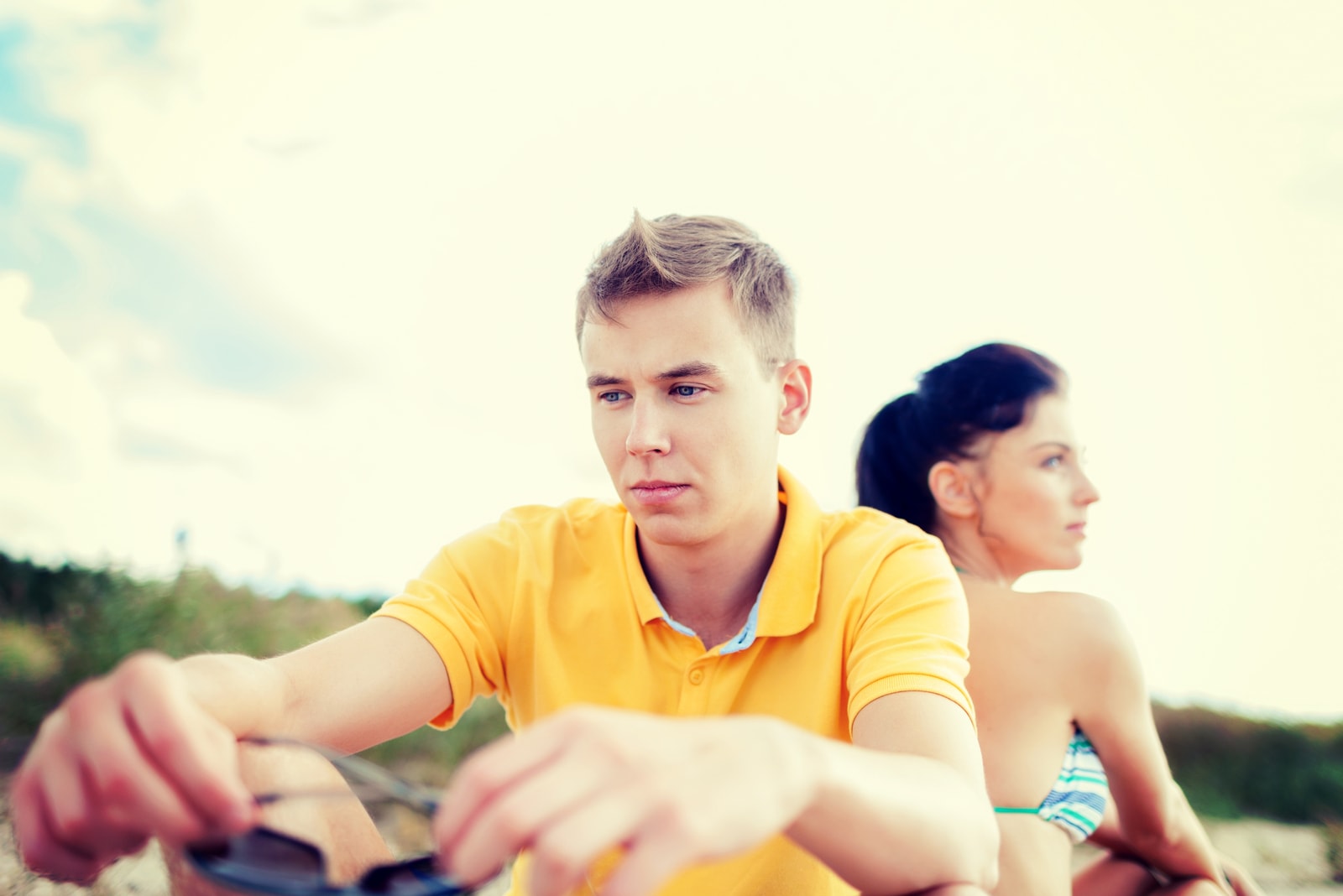 Sadly, many men today are afraid of powerful women because they cannot accept the fact that their woman has bigger earnings or is more successful than them.

When a man is not strong himself, he finds these facts quite offensive to his ego.

But, women are no longer expected to be only housewives, and some men simply cannot accept it.

Instead, they look for those who will be more submissive to their needs and who will dance to their tunes.

Plenty of men are afraid of growing up and being responsible 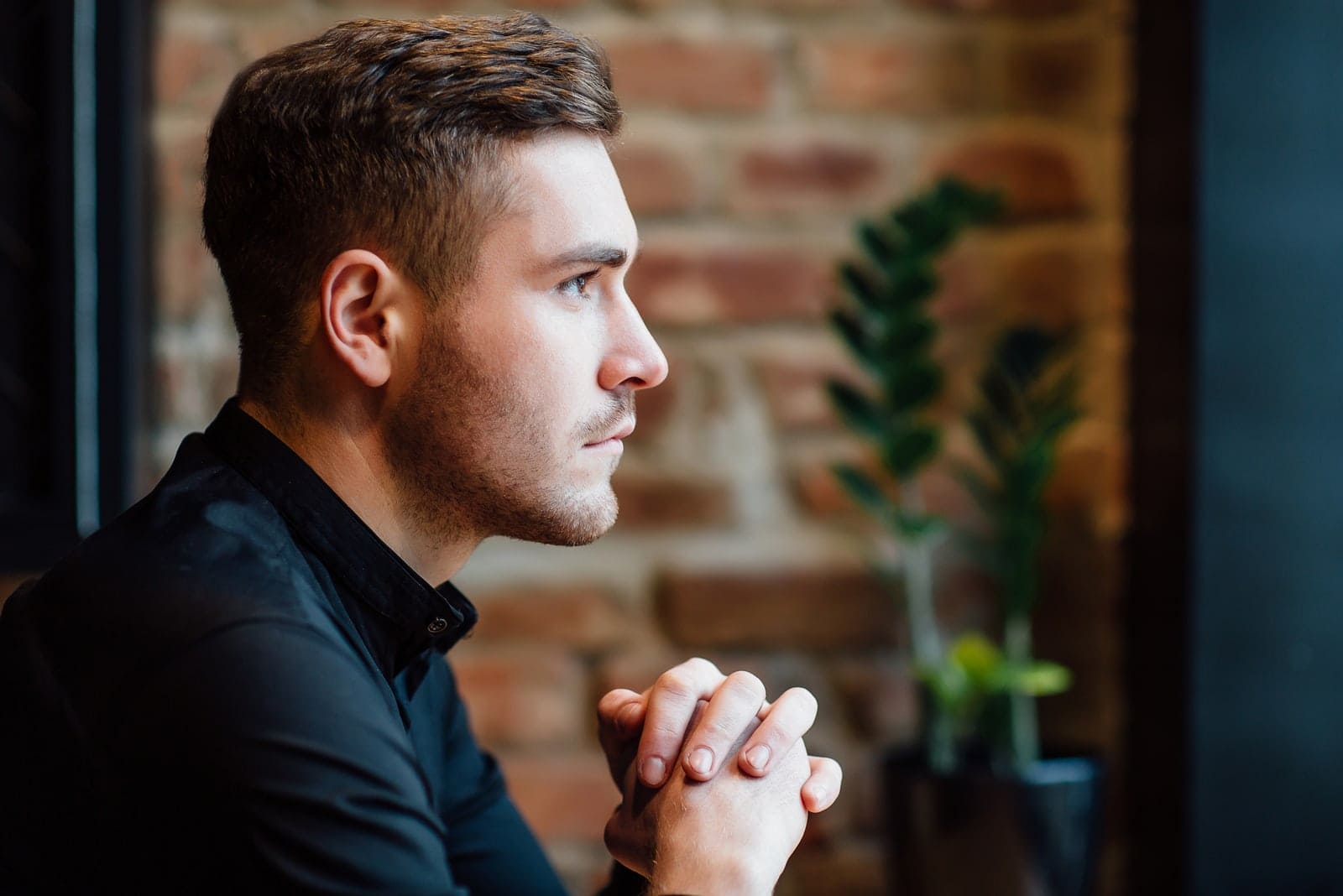 Given that modern dating has enabled men to act immature for like an eternity, plenty of men fear growing up and being responsible for their actions.

They want to be forever young and keep doing only what they want to do.

They don’t know that a real man is the one who sticks to his decisions and takes responsibility for his actions.

Being a commitment phobe has become totally normal 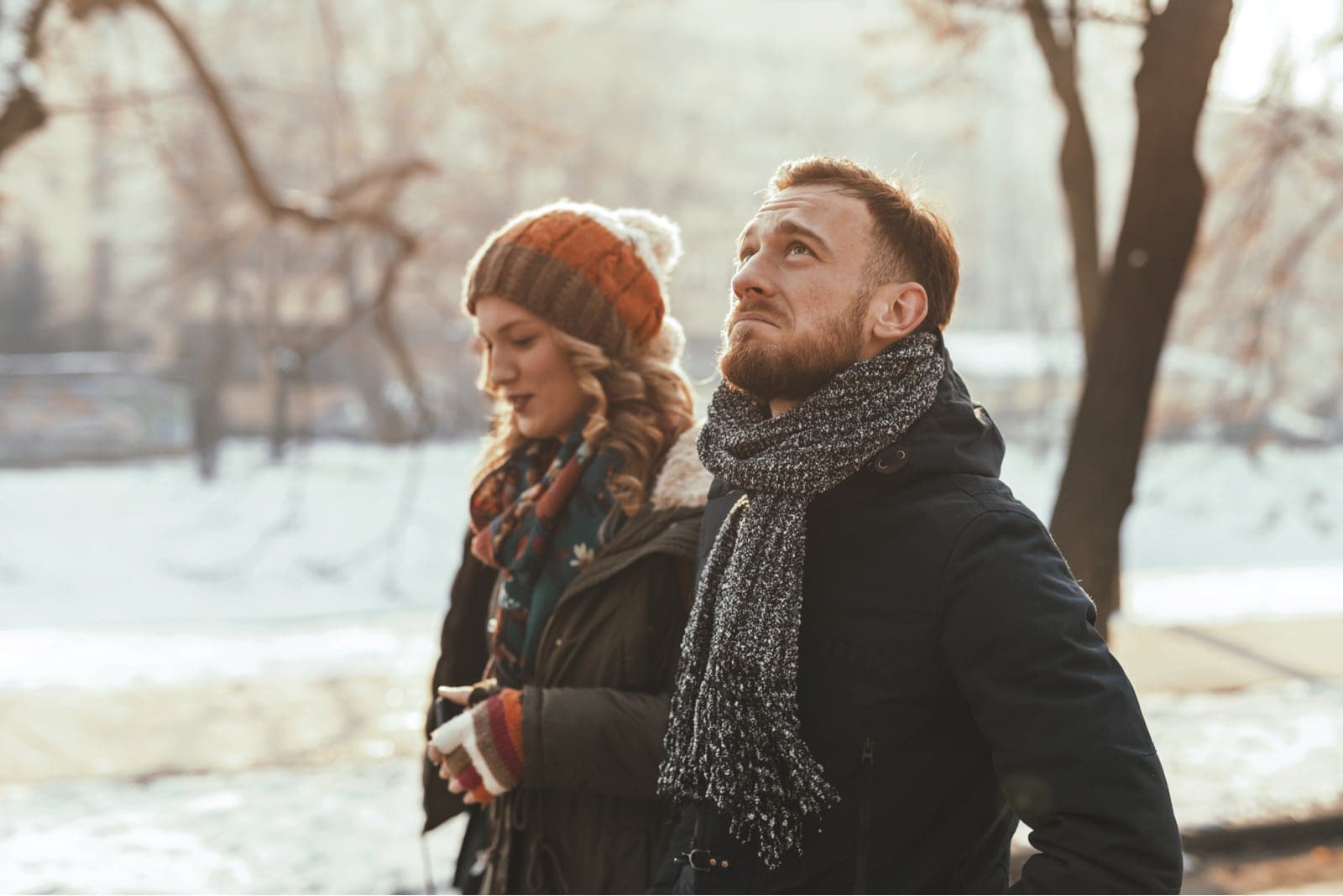 Being afraid to commit to one woman has literally become a norm. While society might fool them that it is normal, in reality, it is not.

Commitment is something every man and woman should strive for because it helps you form into a healthy individual.

It helps you see things differently and experience real values instead of only fake romances.

If you’re afraid of commitment like the devil is of sacred water, it means you have a real problem. 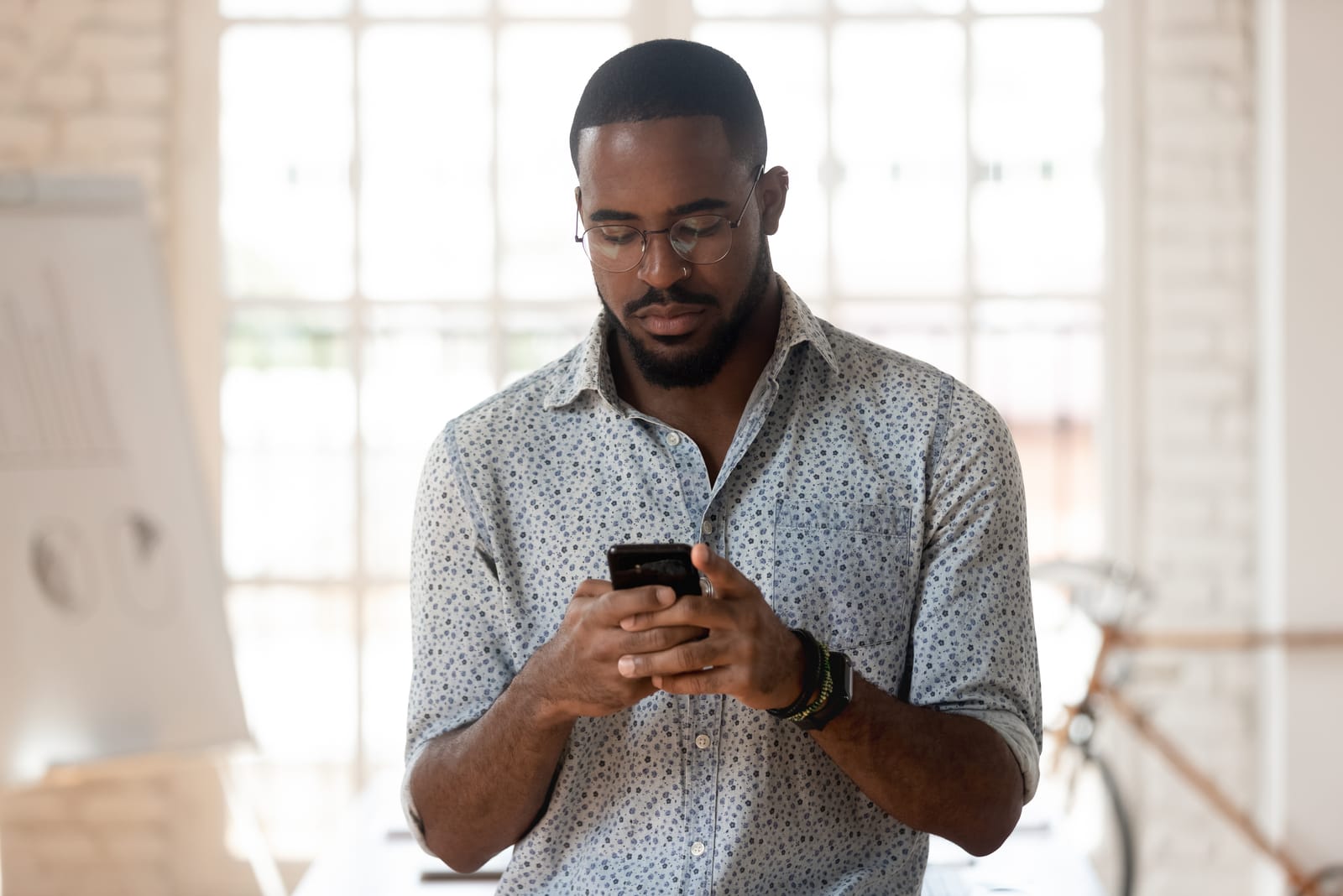 Many real men have vanished and become unicorns because of today’s twisted social interactions.

There are no longer healthy, face-to-face conversations between people, and this has greatly influenced relationships as well.

Real conversation is an essential when it comes to forming into an individual with the traits of a real man and maintaining your relationship as well.

And I’m sure that real men know this very well.

There’s no pressure about getting married anymore 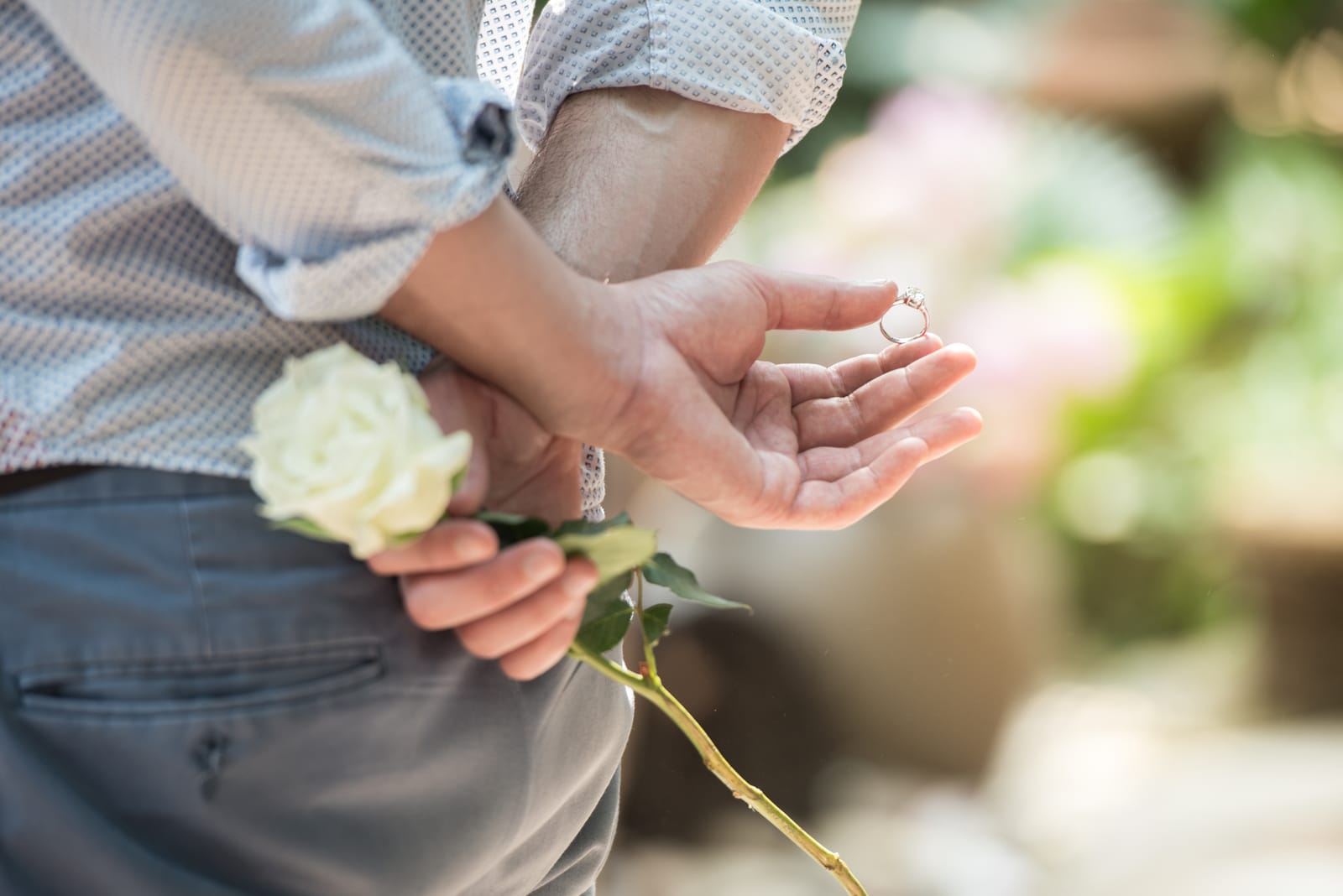 Back in the past, people decided to get married only after a short time dating each other.

And today there’s no pressure regarding this. We (especially men) are free to live as we want, do what we want, and with whom we want.

Since there is no pressure about getting married anymore, there is also no pressure to act like a real man anymore because real values have become twisted.

Real men simply don’t accept this as a fact and try to act honorably. 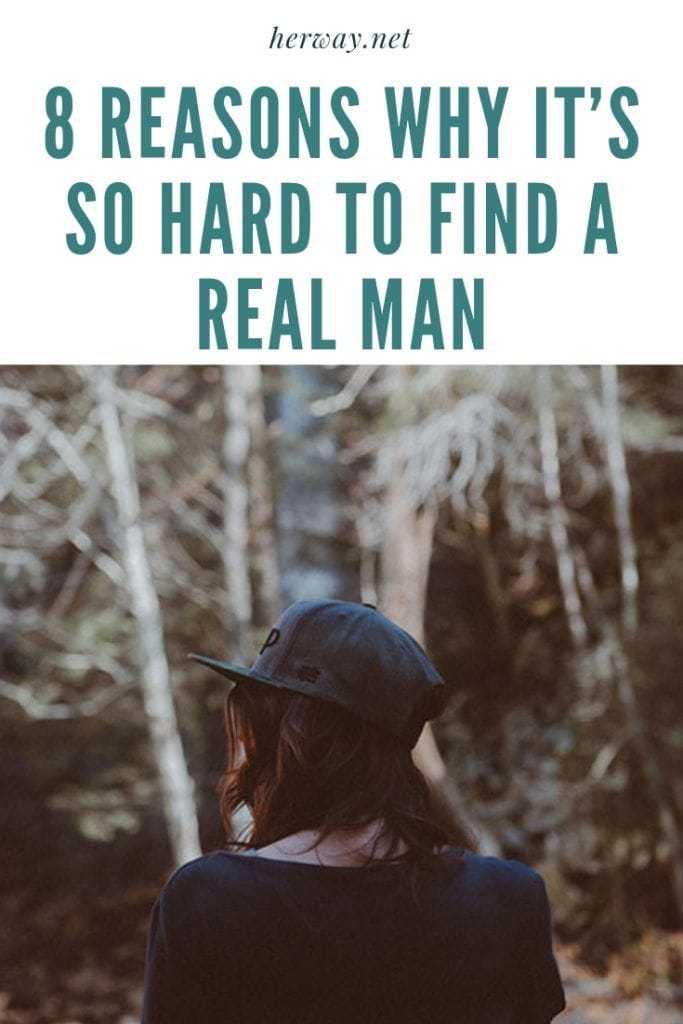