Why did you pull her into your world when you had no intention of staying? She didn’t dream all those texts, conversations, sweet gazes, and warm embraces.

It was real. You were there.

You acted like this was going somewhere. You made efforts. You swept her off of her feet. Everything was great and then you just bailed on her. No real explanations, no nothing.

Are you even aware of how much damage you caused? There’s nothing worse than awakening a woman’s feelings without having any intention of loving her.

But you had intended. You wanted her in your life. You liked her. You were so into her. You just got scared.

So you did what you do best, you ran. You ran away from her instead of facing your problems. You left her clueless and made her wonder if there was something she did that made you leave. 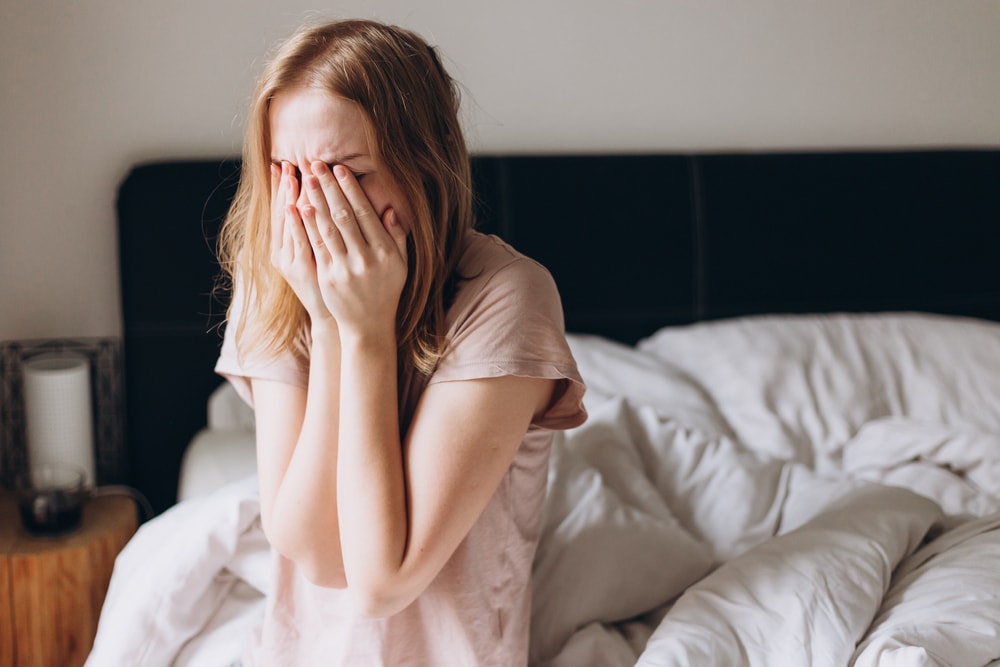 You made her wonder if there was something wrong with her. You made her question if she was enough. And that’s unforgivable. She didn’t deserve to be treated like that.

But it was easier this way, wasn’t it? You got used to these kinds of scenarios. You pull away every time you get too attached. You freeze your heart when you are in front of the real deal.

You would rather lose her than be vulnerable. You try to convince yourself that she didn’t mean a thing to you when you know that couldn’t be further from the truth.

You never allow yourself to feel too much. You try to block those emotions because you think you are safer that way. You keep repeating the same scenario because you feel that you don’t deserve to be loved.

But if anybody looked at you like you were the best man on earth, it was her. She placed you on a pedestal and in her heart she knew that you deserved her love.

You were the last one who she thought would hurt her, but you did. She still isn’t herself. The wounds are too deep. But she is fighting and she’s not giving up—that’s what makes her even more special. 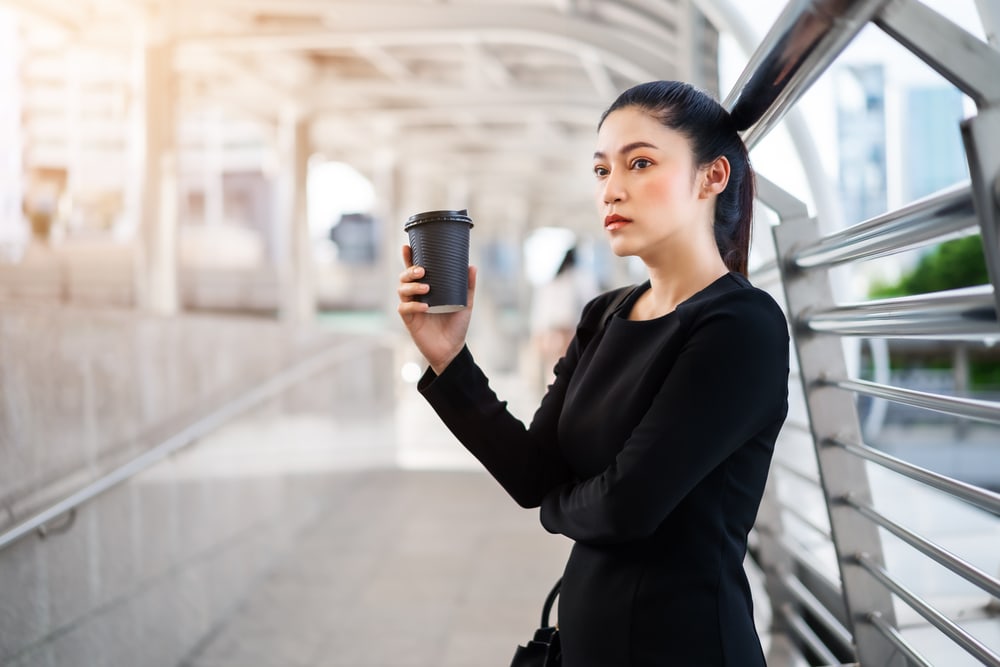 By pushing a good woman out of your life, you only end up hurting yourself. You will realize what you had when it’s already too late.

You will wonder what would’ve happened if you had been a bit braver. If you got out of your comfort zone and took the risk, maybe you wouldn’t be so caught up in your thoughts now.

You wouldn’t be wondering if there’s anybody in her life who is enjoying her smile like you once did.

You wouldn’t be wondering if there is a way back to her heart. You never thought that she would be strong enough to ignore all your calls and texts. You thought she would be waiting for forever.

But even the best and the kindest of women give up when they exhaust all their strength. When they see that there is no point holding on to somebody who didn’t want to stay.

If you had enough courage maybe you would see that your fears were misplaced. Maybe you would find out that love doesn’t trap you, it makes you free when you are with the right person.

If you stopped running away and stayed in her arms forever. That forever with her used to scare you so much and now you know that forever without her is even scarier. 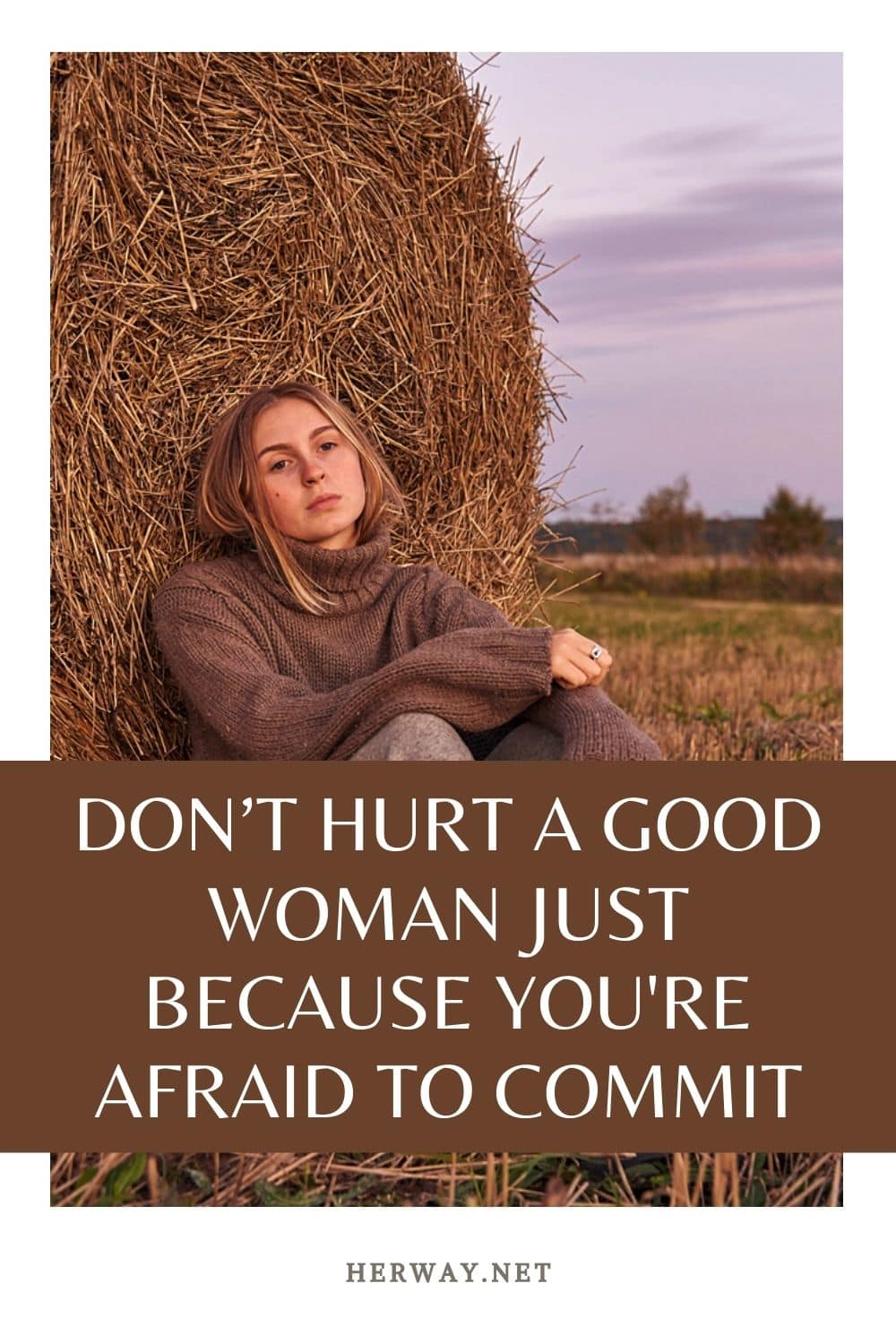