I know you love him. I know that more than anything, you want things between you guys to work out.

From this point of view, you can’t imagine your life without this man by your side. You keep on forgiving him things you know you shouldn’t.

You keep looking the other way when he makes a mistake, all in the hope that one day, your relationship will be different. You let him lie to you, and what is even worse, you lie to yourself, trusting him.

So, you keep on giving him second chances. You keep praying that this time it will be the last time—that this time he’ll come back to you as a new man, as the man you want and need him to be.

That this time, things will finally fall into place; that he’ll see he can’t live without you either and that he’ll finally learn to appreciate and respect you. 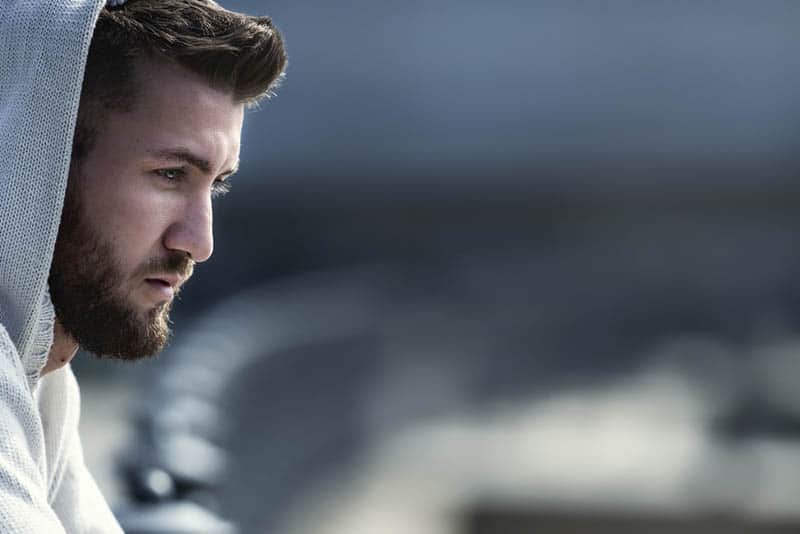 Don’t worry, I won’t be a smartass who will try to tell you that it is easy to turn down a man you’re crazy for because it is without a doubt one of the most painful and bravest things a woman has to do.

I know that he begs, that he cries, and that he doesn’t leave you alone until you let him crawl back in your life. Of course, all of that makes things much harder for you.

Forgetting a man you love is difficult enough. However, forgetting him while he keeps showing up at your doorstep and constantly asking for another opportunity seems impossible. But it can be done.

You just need to realize that every time you give this guy another chance, you’re actually giving him a green light to keep on breaking your heart. Every time you take him back, you are giving him permission to walk away from you whenever he feels like it.

That no matter how badly he hurts you, you’ll always keep on loving him. 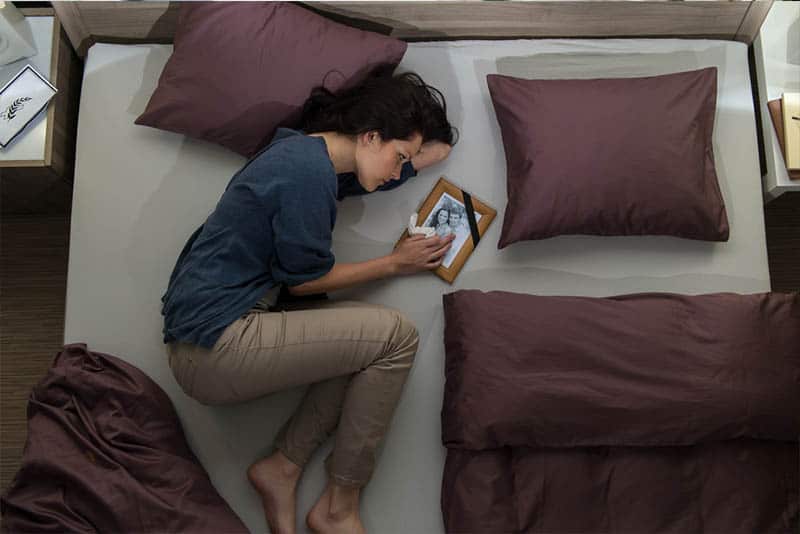 Every time you give him another chance, you’re showing this man that you’re perfectly fine with the situation you two are in because let’s face it—you aren’t doing much to change it. You’re showing him that his behavior is acceptable and that there is nothing wrong with being a selfish asshole.

Every time you give him another chance, you show him that he can count on you at all times and on all occasions; that you’ll forever be his safety net and his backup plan.

What is even worse, that your status in his life doesn’t bother you at all. You’re showing him that you’re satisfied with the crumbs he’s been giving you and that you’ll always crave more.

Most importantly: every time you give this guy another chance, you’re showing him that you have no self-respect. You’re telling him that you don’t value your time, efforts, and sacrifices.

You’re showing him that your tears obviously don’t matter, since you can forget about them easily. That all the heartbreaks he’s put you through are not such a big deal because you are always ready to care for him, as if nothing has happened.

Every time you give this man another chance, you’re showing him that you don’t love yourself, since you’re more than willing to put yourself through all of this pain over and over again.

So, tell me one thing: if you have no love and no respect for yourself, why would he have it? 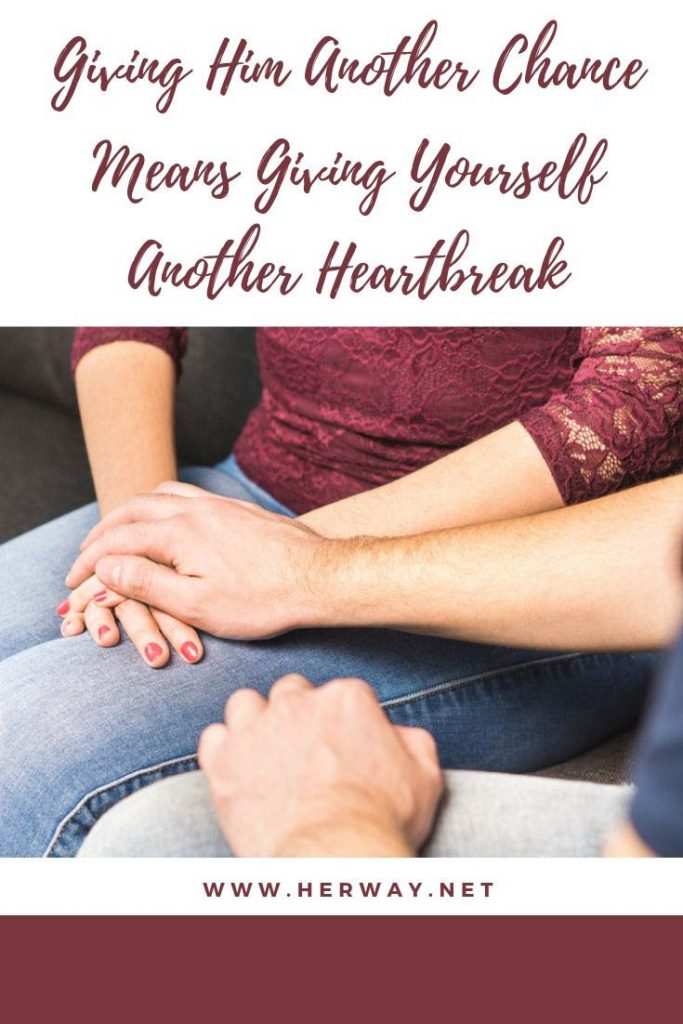