When you see a girl like me, most of you feel pity.

After all, I’m, without any false modesty, a good looking, attractive, intelligent and successful girl.

However, I have one critical flaw that clearly annuls all of my good qualities: I’m single and not ready to mingle.

According to many, something must be wrong with me. Everything in my life is going smoothly – everything besides one thing: relationships.

I’ve been alone for ages so people end up making conspiracy theories. They can’t believe that I haven’t been seeing anyone for such a long time. 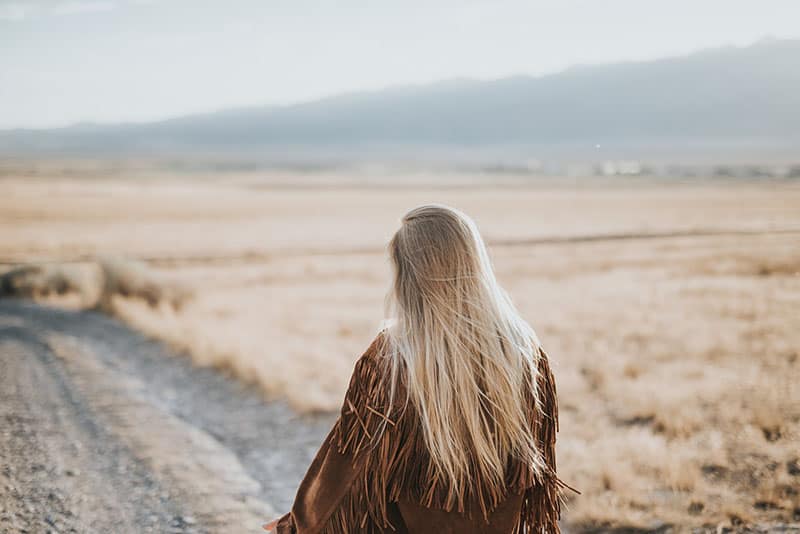 Do I expect too much? Are my standards too high? Do men even see me as girlfriend material?

What is even harder to believe for most is that I’m not desperate about my relationship status. In fact, I’m not in the dating market and I’m not actively looking for a boyfriend.

Of course, most think that these are just false pretenses and that I’m lying when I say I’m not bothered by the lack of a boyfriend.

They assume I spend my lonely nights crying myself to sleep and praying to God to finally send me someone.

Well, let me tell you something: As hard as this is to believe, I don’t think of my single status as a curse or bad luck. In fact, I’m single by choice. 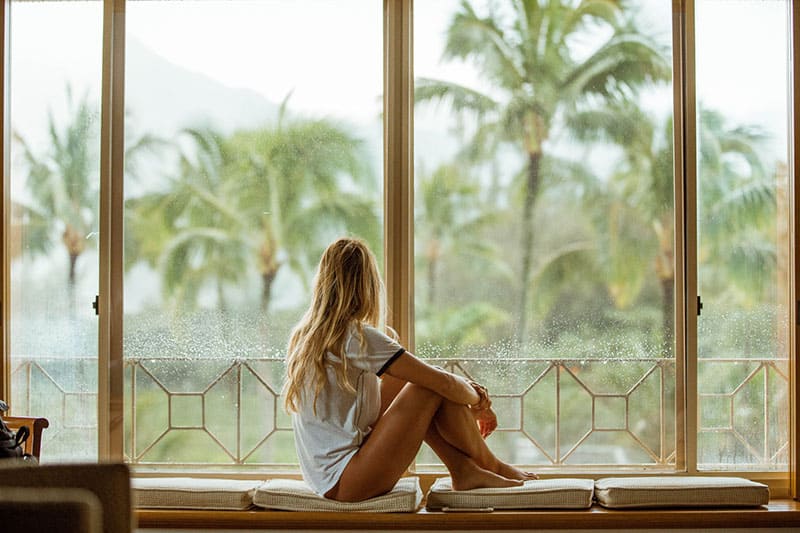 Yes, you heard it right: Spending all of this time out of any kind of romantic involvement was exclusively my decision and the thing I considered to be the best option for me.

You see, there is nothing easier than putting yourself out there and grabbing the first guy that comes along.

Some might call it spontaneous – and I don’t like to meddle in anyone’s choices – but that’s just not my cuppa.

In fact, this is probably what I would do if I was afraid of being alone.

It’s exactly how I would behave if I thought that I needed a man to complete me and expected another human being to make me happy. 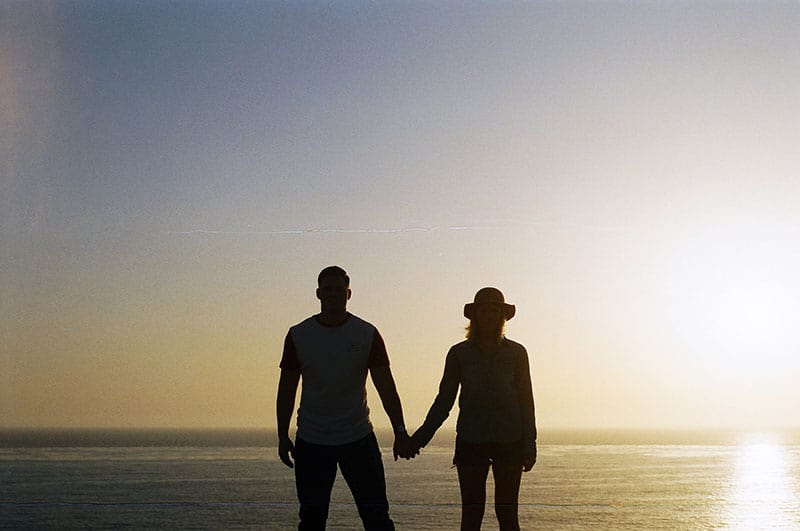 This is what I would do if I worried about what other people thought.

If I were to fall under pressure from my friends and family who keep asking me when I will settle down or if I’m too embarrassed to keep on showing up to different events without my plus one.

This is how I would behave if I was a regular girl who lives her life by the book and according to someone else’s rules. However, this is just not how I roll.

Don’t get me wrong. This doesn’t mean that I’ve sentenced myself to an entire life of solitude.

It doesn’t mean that I’m running away from the possibility of ever finding love or would never let it in my life. 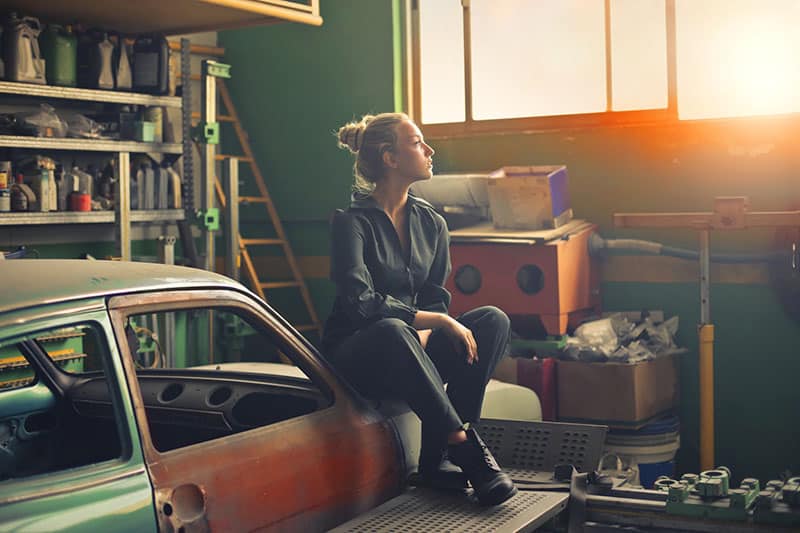 But, I will never get myself involved in a relationship for the wrong reasons.

I won’t settle for less than I deserve just out of fear of dying alone. I won’t go around dating a bunch of guys who want to get into my pants just so I could have someone to sleep next to at night.

I won’t be in a loveless relationship just because I’m tired of being an outcast. I won’t lower my standards because I’m afraid that everyone will accuse me of being too picky.

Most importantly – I won’t seek happiness elsewhere until I acquire it by myself. I won’t be searching for my other half. Instead, I’ll do my best to complete myself. 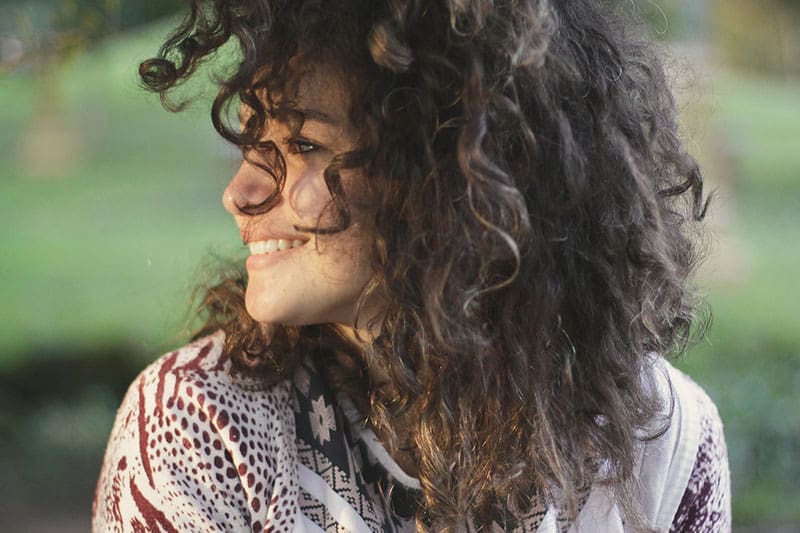 You see, I don’t need validation from anyone. I don’t have to be in a romantic relationship to see my value or consider myself enough.

I don’t need a man to respect me in order for me to feel confident in myself and I certainly don’t need one to love me so I could love myself.

Therefore, if true love ever appears in my life, I will welcome it with open arms. If a man who deserves me crosses my path, I won’t chase him away.

However, if none of this happens, I’ll be perfectly fine the way I am. 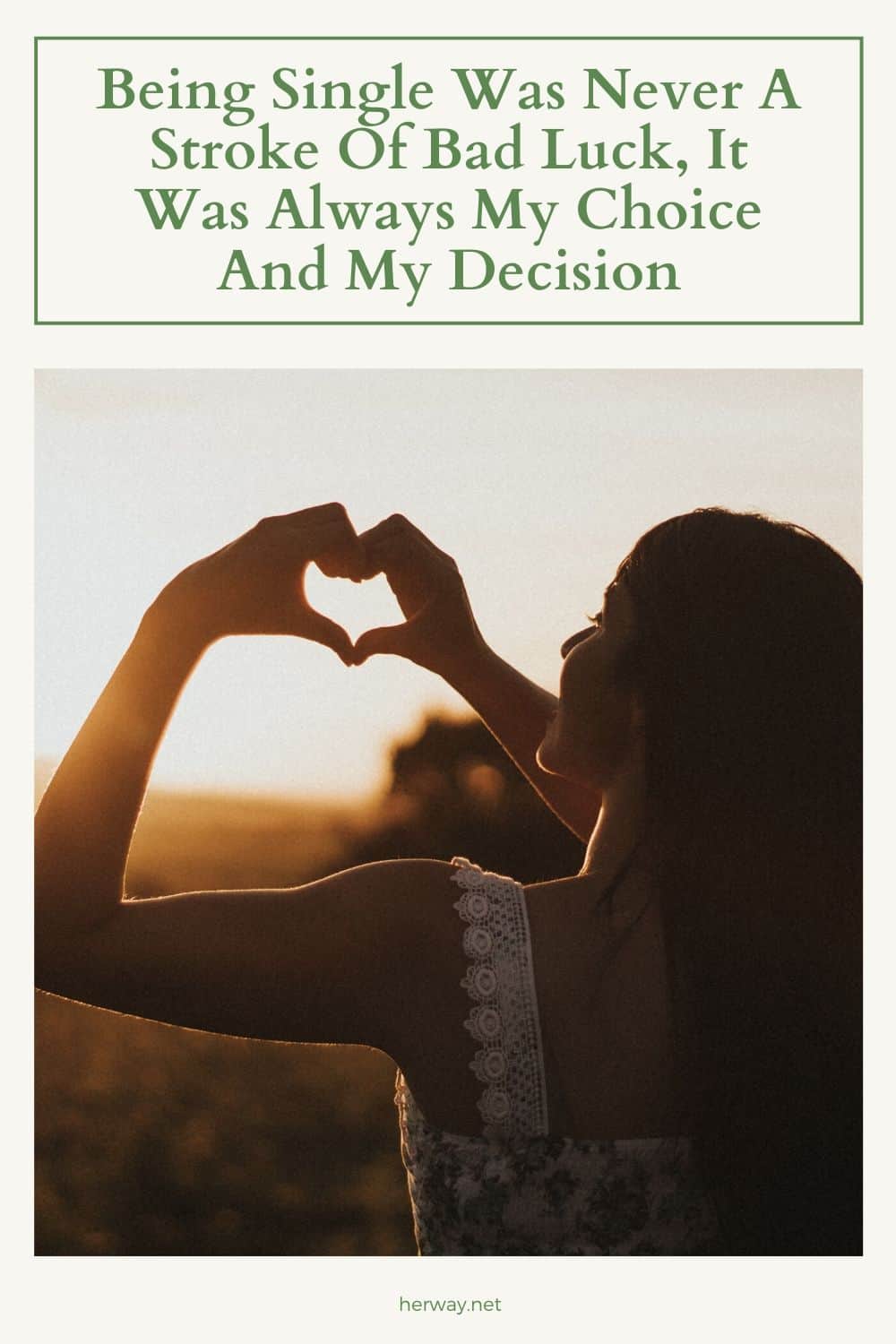