After tons of ice cream, binge-watching of romantic movies, secretly hating couples around you, and contemplating texting your ex, you’ll probably get to the point where you’ll start asking yourself: How do I know if my ex wants me back?

Of course, you won’t think about this much if you don’t have feelings for them and if you’ve successfully moved on. After a breakup, there are two possible outcomes:

a) You either move on

b) You keep thinking about getting back together and wondering if they feel the same way.

Think about the following questions:

What if your ex secretly wants you back but won’t admit it? What if your ex doesn’t want to get back together but keeps sending you mixed signals and giving you hope for some reason?

What if you don’t want to get back together, but you’re only curious about whether they miss you?

Too many What ifs, I understand completely. Actually, there are so many things you need to think about when it comes to exes. It’s never only one thing like Will they come back?

The more important questions are Should they come back? And do you really want to get back together?

Do you still have feelings for your ex or do you just miss them? 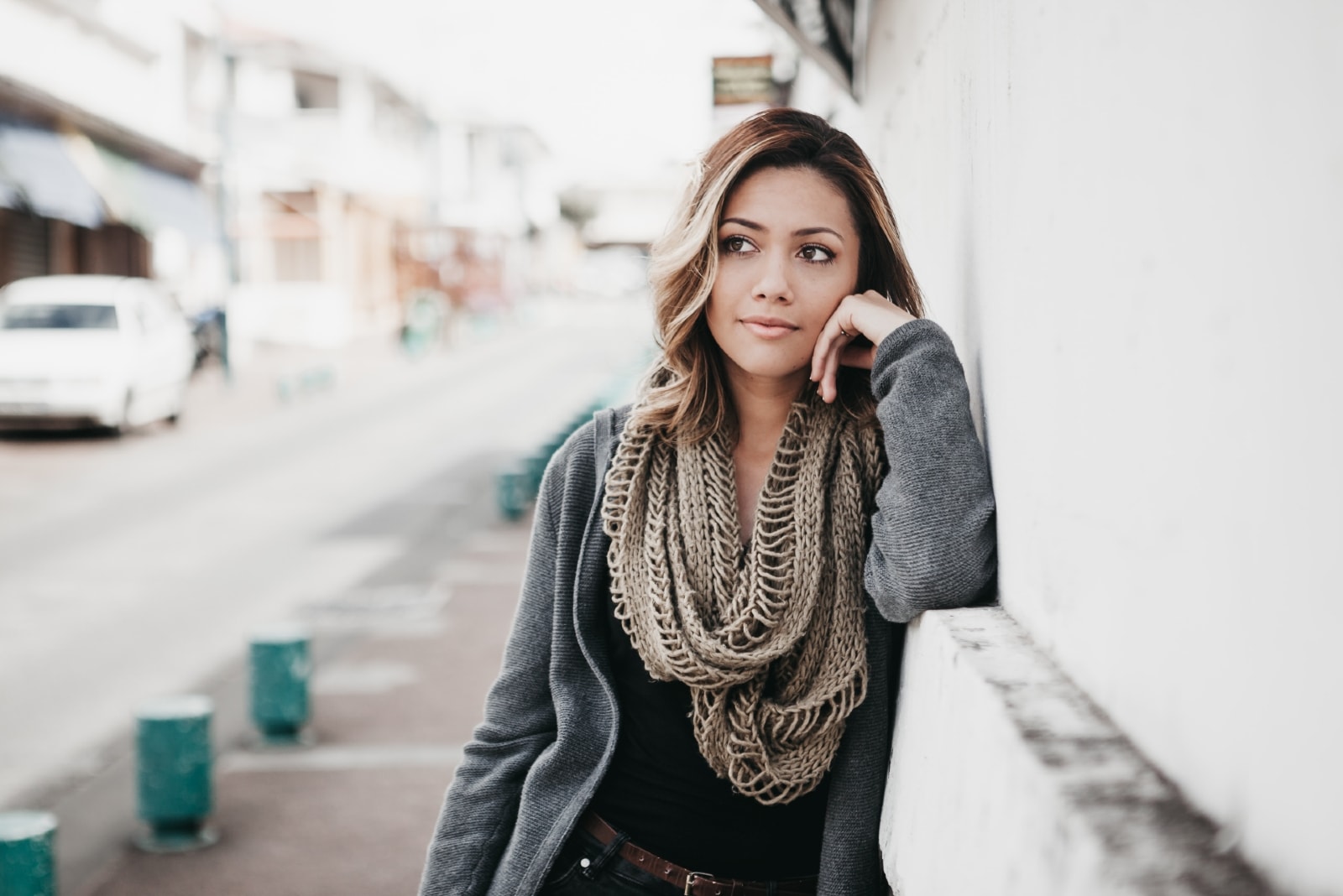 At some point, you will start asking yourself the following question: Do I still have feelings for my ex, or do I just miss them? There’s a huge difference between the two.

After a breakup, it is totally normal to miss the person you’ve been with and created so many memories with.

Your first road trip, laughing like careless children, pretending to be foreigners in your own country, kissing passionately during a romantic movie, the feel of their touch…

These and all the other things have become a part of you.

You have collected these memories in your mind, and it’s not that easy to get rid of them (unless you’re in the Eternal Sunshine Of The Spotless Mind movie, where they successfully erase memories).

Worst of all, you cannot control when these memories pop up and remind you of your ex.

When that happens, you may start thinking that you still have feelings for them, even if that is not necessarily true.

To keep this from happening, you need to allow yourself some time to heal and process everything that happened between the two of you.

Just because you think about them a lot doesn’t mean that you still have feelings for them.

Of course, you have every right to start looking for signs your ex wants you back, but this will only confuse you even more confused if you yourself are not sure that you genuinely want to get back together.

This leads us to another question: 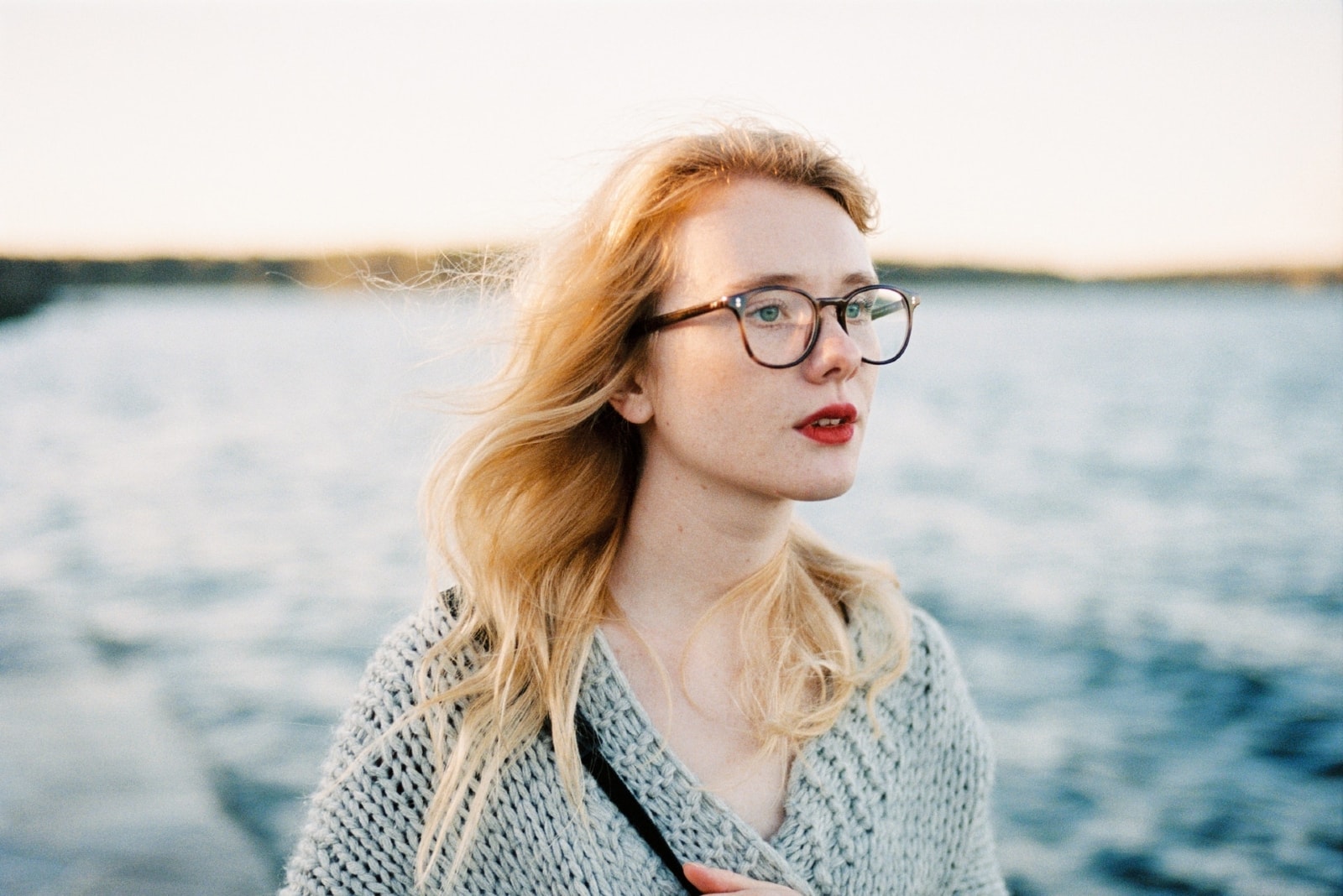 If I’ve learned something from all my romantic encounters, it’s the following: Curiosity is a tricky thing. We, human beings, have this power to fool ourselves into believing something that is not true.

In that case, you shouldn’t worry too much about whether your ex will ever come back. Why?

Because it’s time-consuming and since you’re not genuinely interested in getting back together, there are other more important things you should worry about.

Instead of thinking about what your ex is thinking, you should focus on yourself and the process of moving on.

Will your ex ever come back? 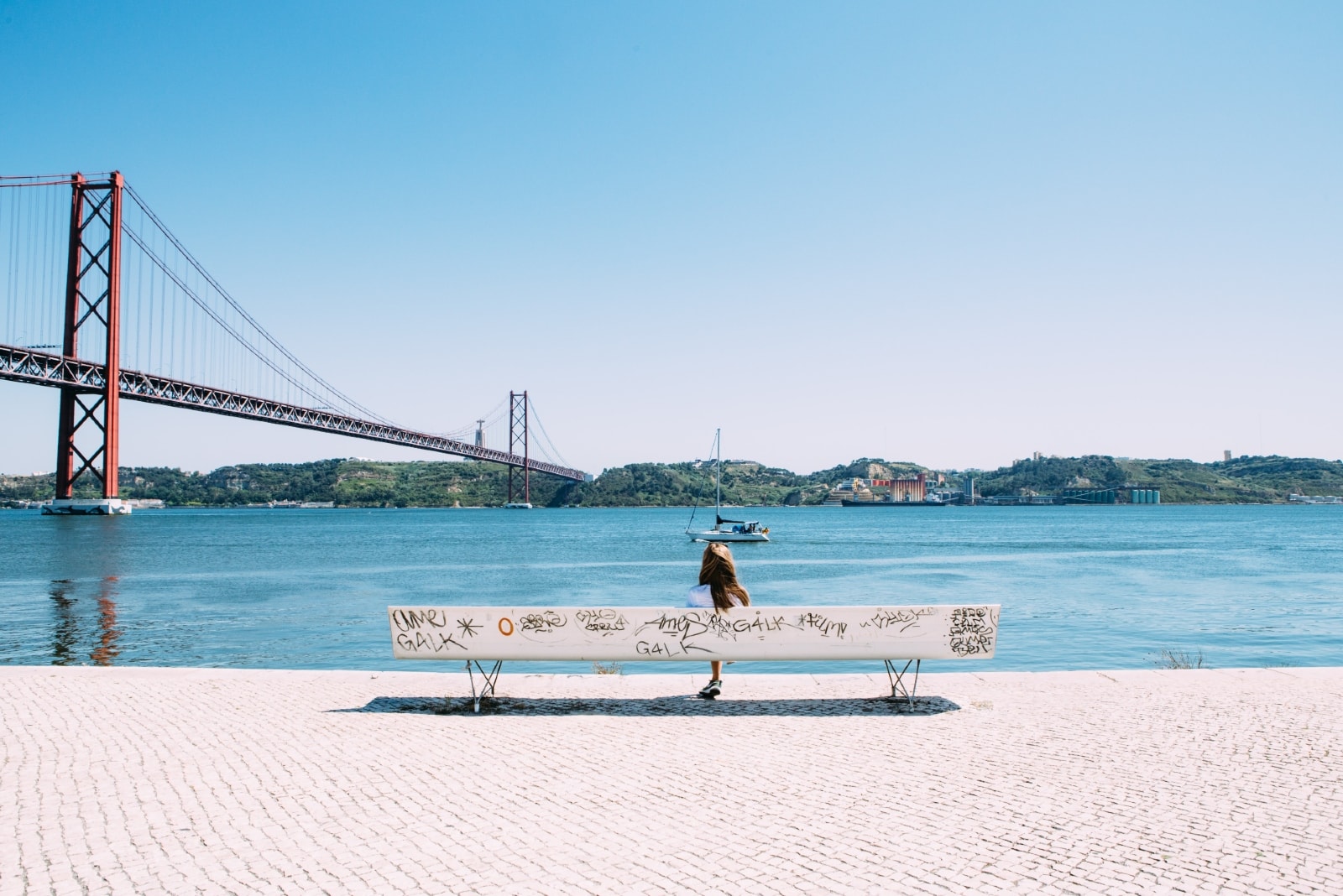 This is one of the trickiest questions after a breakup. So, there you are, holding your cell phone and thinking about texting your ex just to ask them how they’ve been doing.

As you’re getting ready to hit the send button, anxious thoughts start to occupy your brain.

Is it really wise to send that text message when you’re not sure what exactly is going on in your ex’s head? Indeed, how do you know if your ex will come back?

One of the biggest signs your ex will eventually come back is the fact that they’re still making an effort to be a part of your life.

If they do some or all of the following things, then you know your ex still cares about you:

Let’s be real. If they don’t care about you and are not interested in what’s going on in your life, they wouldn’t try so hard to be a part of it still.

They wouldn’t make silly excuses like: I need help with grocery shopping, or I need your assistance with this particular task.

They certainly wouldn’t bother to text you or call you frequently because they would be focused on moving on instead of staying connected with you.

And if they keep asking your friends and family about you, you can be one hundred percent certain that they still have feelings for you.

Otherwise, they wouldn’t bother reaching out to those you’re closest to only to find out a few things about you.

They wouldn’t bother stalking you on social media and following your every move hoping that they will uncover clues you still care about them.

And last but not least, they wouldn’t waste their time talking to you about their dreams, goals, and future plans because they would be busy living their own life and focusing only on themselves.

So, yes, if your ex does all or some of these things, you can be sure that they will eventually come back to you, and it’s just a matter of time when.

Is your ex pretending to be over you? 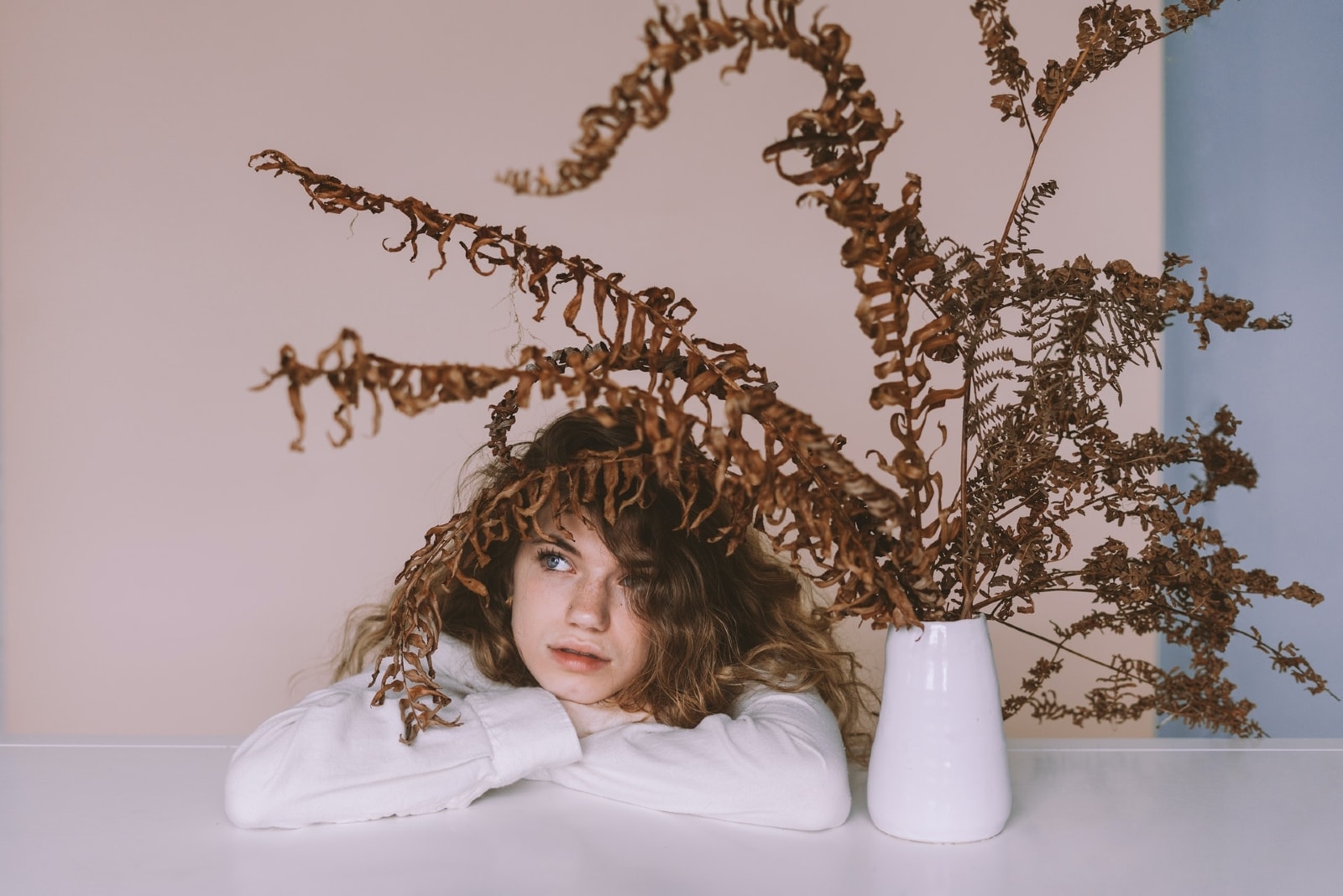 Now, this is where things get a little bit complicated, so I need you to focus on the following. If things were that simple, then we wouldn’t be called humans, right?

Here’s the thing, there are also signs your ex is pretending to be over you, and it’s not that easy to decipher them. Here are some of them:

Some of these signs are similar to ones that your ex will eventually come back, so you need to pay close attention to them to learn to target their real intention.

You’re probably asking yourself the following right now: Why would my ex pretend to be over me? Here are two possible reasons:

a) Perhaps the reason why they are pretending to be over you is that they think you’re over them, so they believe they don’t have a chance at reuniting with you.

b) They think that pretending to be over you will make you want them back.

You’ve probably noticed how complex this whole situation is, and it is never one answer or one reason but a wide array of them.

Knowing the right thing to do is a matter of process and not an instantaneous decision.

Here’s the last question that you should ask yourself:

Is reuniting with your ex a good idea? 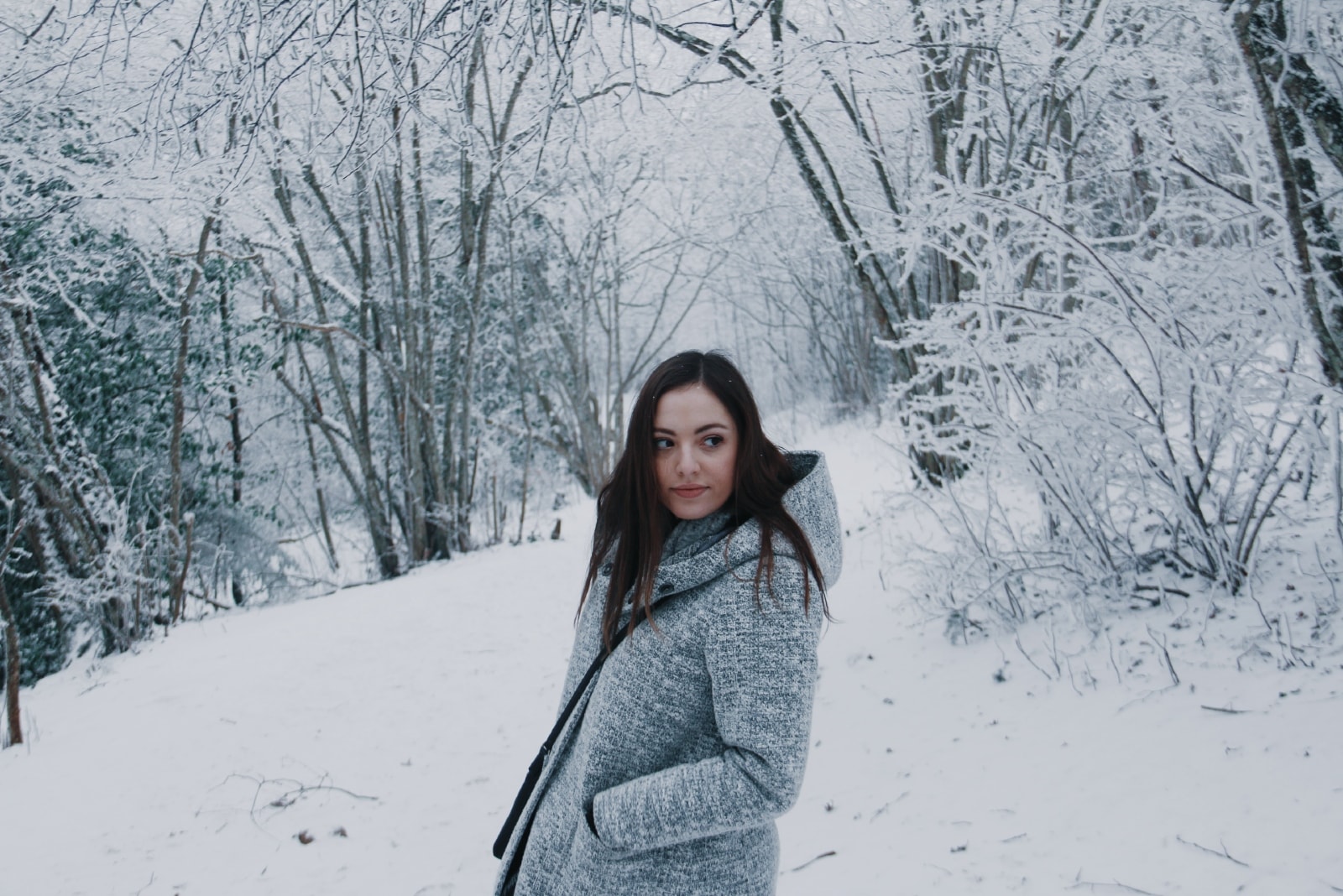 If you genuinely still care about them and have feelings for them, then yes, it’s a good idea, BUT (there’s always a but) only if you’re on the same page.

There’s no point in getting back together, only to realize that you’re the only one who really cares about reuniting.

Reuniting with an ex is a good idea if both partners are willing to work together on improving their relationship.

If only one person does all the work and makes an effort to make things right, then reuniting is not a good idea.

Also, if one of the partners is guilty of abusive behavior in the past, you should think twice about getting back together.

The only way to successfully reunite with your partner is by making a mutual effort and working on both yourself and your relationship.

That is how you know that reuniting with your ex is a good idea (or a bad one).