Take some time to think about it before you continue reading.

I know you didn’t take some time because you’re curious about what I’m going to write next which is good because it means you’re interested in the topic. I’ll try to be as clear as possible:

Making a girl aroused is an art in itself, and real men realize this.

I’ve seen men bragging about themselves, thinking that this or that will make a girl fall for them in record time.

I’ve seen men ignoring women thinking that playing hard to get will make them wet. (Love this rhyme.)

I’ve seen men wasting their time accentuating trivial things like their biceps, triceps, or bank accounts. Don’t get me wrong. Some women are turned on by a six-figure salary, but the majority of them aren’t.

Dear men: For most girls, sleeping with someone has a much deeper meaning than you can imagine. 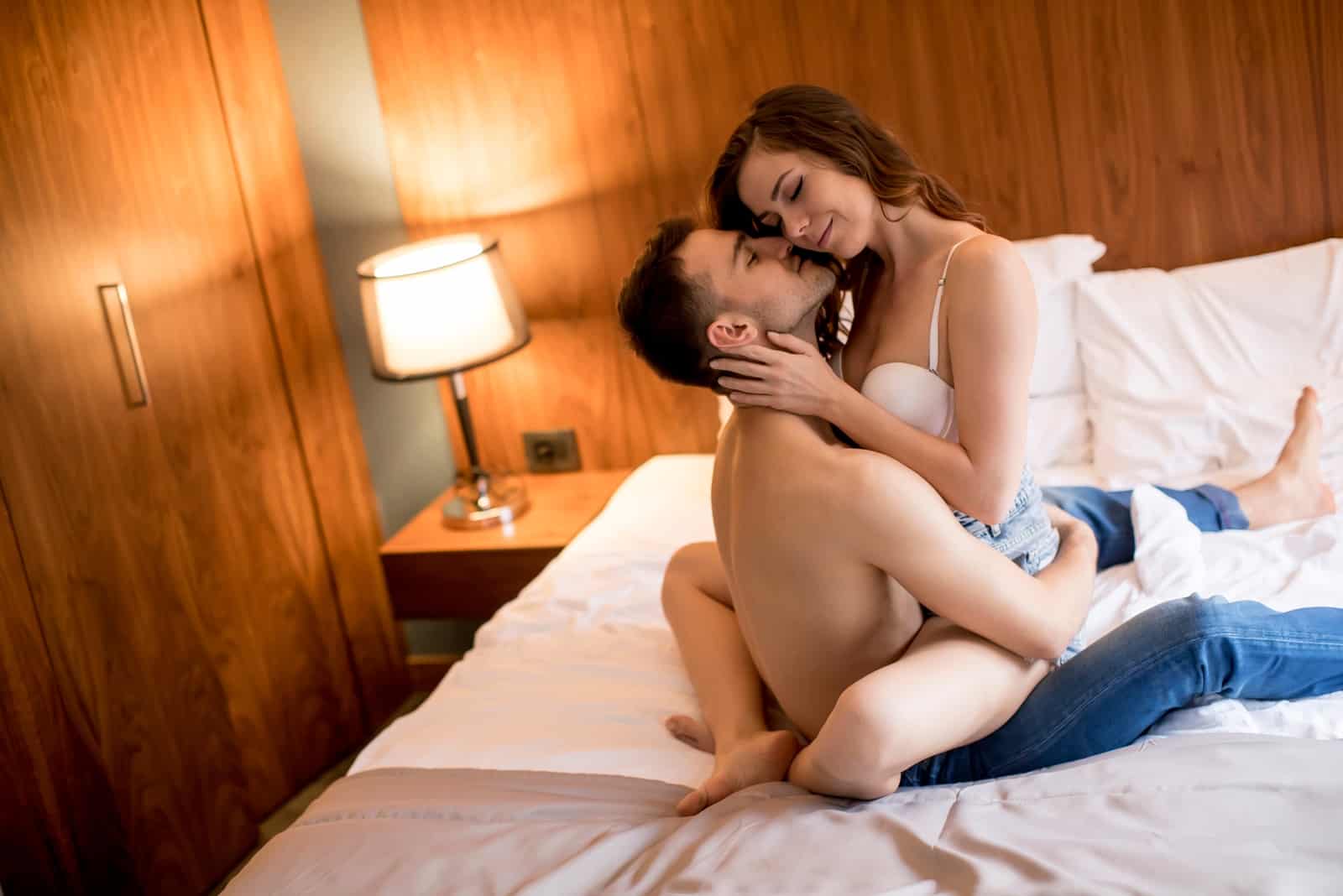 This is going to be really challenging for me, but I’ll try to explain physical intercourse from a girl’s perspective.

A hot, handsome, good-looking guy is just that. He’s nice to look at, and he’s a great source for our wild imagination.

But would we really throw ourselves at such a guy without him lifting a finger? I don’t think so.

When it comes to learning how to get women wet, you need to understand one thing: It’s all about the amount of EFFORT you put in.

You could be the hottest guy on the planet with a six-figure salary, but if you don’t know how to treat a woman the way she deserves and desires, you will not make her wet. It’s as simple as that.

Again, there are exceptions, but I’m talking about the majority of women out there.

Now, do you think that a girl would instantly fall for you if you told her some of the following things: OMG, you’re so pretty. You’re really hot. Do you find me handsome? I would like to get to know you better (if you catch my drift)…

Actually, words don’t play an important role when it comes to making a girl aroused. 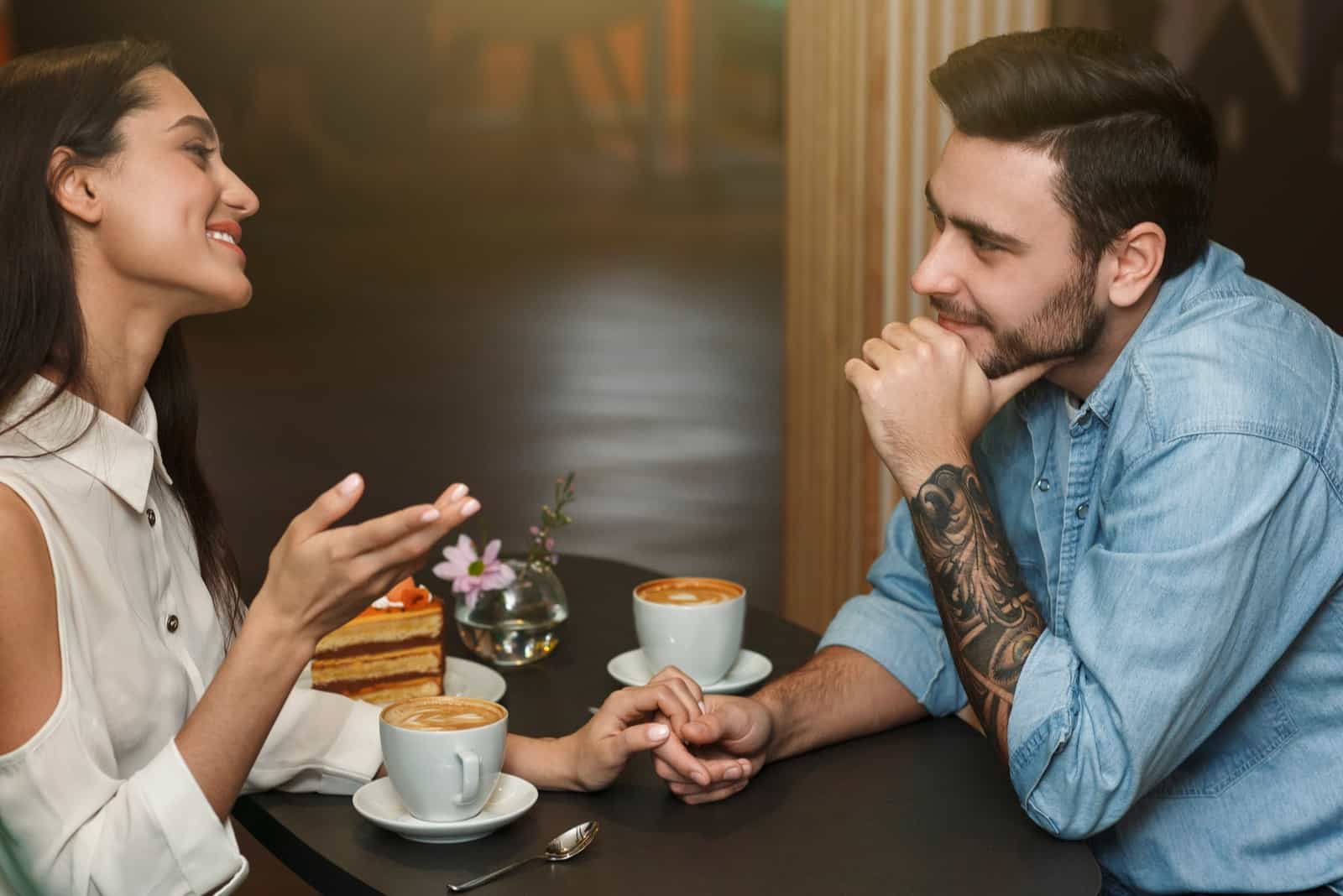 So, how do you make a girl feel special? Do you learn the ultimate list of dirty questions by heart and recite them in front of her?

A woman wants to be listened to.

A woman wants to be COURTED.

A woman wants to be cared for.

A woman wants to know that you’re making a damn effort.

So, how do you make a girl feel special?

Simple. Instead of showering her with expensive gifts, you express a desire to get to know her better.

You accentuate her personality’s unique traits and let her know how different she is from the rest of the girls out there.

You pay her a compliment or two, but you don’t overdo it. Most importantly, you don’t rush her into anything but give her some space to make her own decisions.

Did I mention courting? Given that I have so much to say about the importance of courting, I’ll make another heading just for that purpose.

COURTING – the forgotten art of seduction. 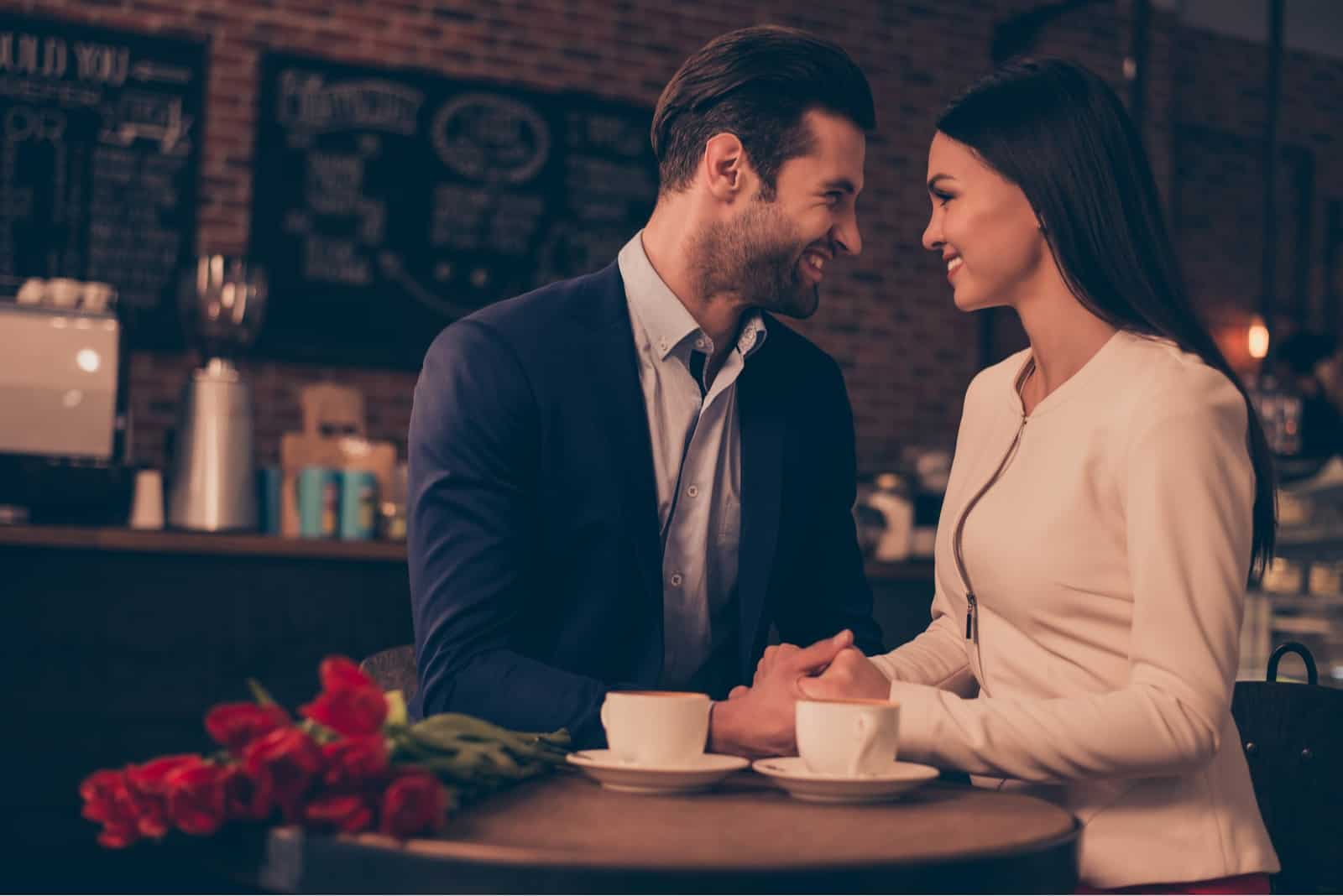 When someone mentions the word courting, what comes to mind? Do you imagine old-fashioned ceremonies like talking to her father before deciding to go to the next level and sleeping with her?

I’m talking about the little things that mean so much to every woman.

You treat her like your friend. You invest time in getting to know her better. You ask her meaningful questions and delve into deep conversations instead of small talk.

Indeed, the importance of a deep conversation is often underrated in the world of men.

Of course, you should be equipped with some dirty things to ask a woman in your seducing game, but you should also find some interesting topics that will let her know what a brilliantly creative guy you are.

Through meaningful conversation and other courting elements, you are establishing a connection with that one girl. And, trust me, without a connection, you’ve got nothing. 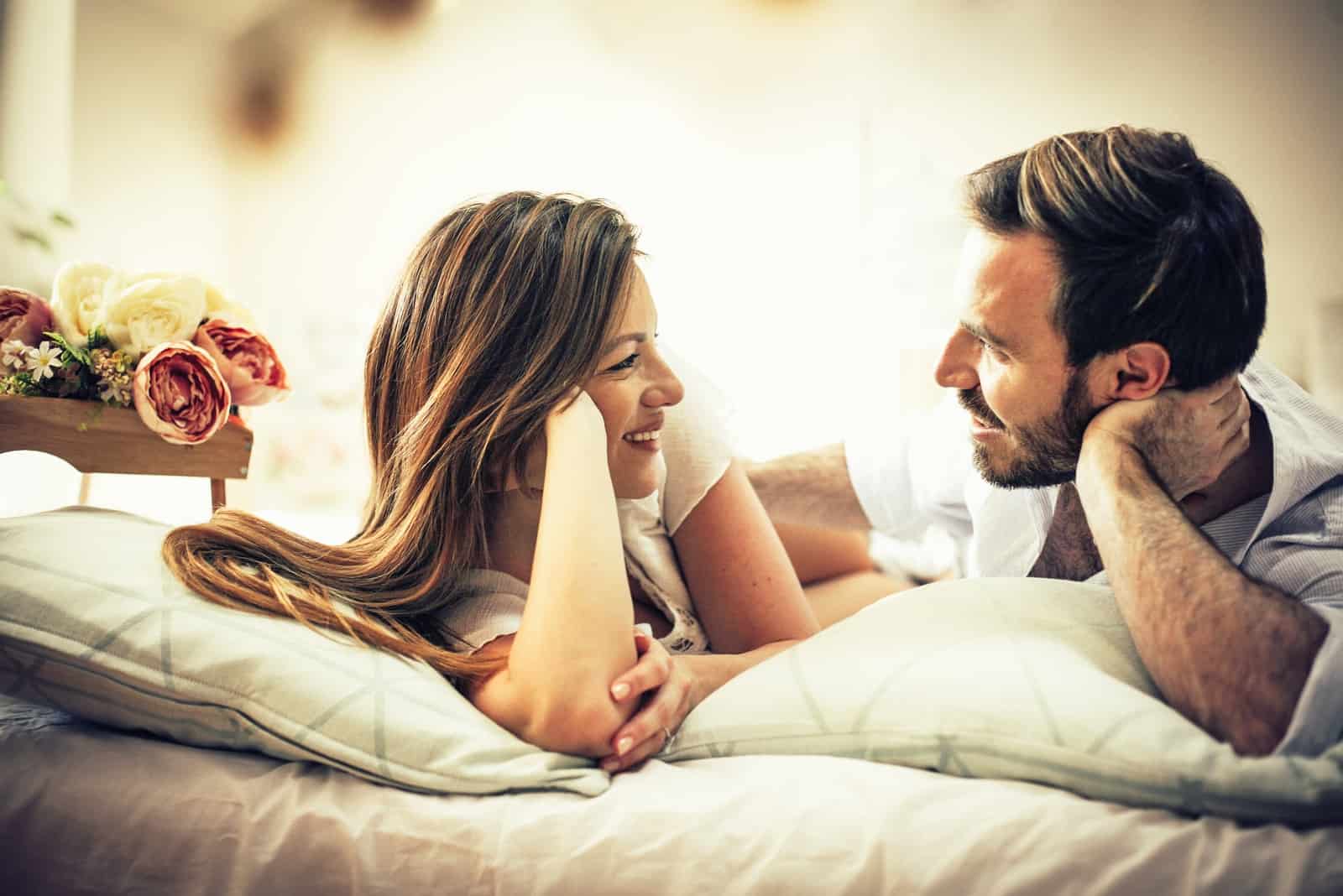 Now, let’s go back to what we mentioned in the beginning. We talked about how women experience physical attraction differently.

If a man cannot establish an EMOTIONAL CONNECTION with a woman, he will not succeed in turning her on.

How does an emotional connection work?

Simple. (I really like using that word.) Now, imagine that you’re on a date and only talk about yourself, your achievements, personality, goals, etc.

Obviously, if you’re only talking about yourself, a woman won’t be an active participant in the conversation.

An emotional connection is about allowing a woman to express herself, listening to her carefully, and reciprocating. It is about stimulating a woman’s mind instead of her body.

Actually, by stimulating a woman’s mind, you indirectly stimulate her body because it is really hard for a woman to experience arousal without feeling an emotional connection.

By simply asking her how her day was, you are letting her know that you care about her and you’re interested in what is going on in her life.

Now, you don’t need to learn her whole life story from her childhood until today, but it’s important that you show some interest in her personal life.

Recently I’ve been texting with a guy who would shower me with nice words and compliment my passions.

No matter how many times he repeated that I’m an inspiration to him, what really made me attracted to him was his CARING attitude.

Before finishing a conversation, he would always say something like: Hear you later, little treasure. 4 p.m.; my time. (We live on two different continents).

This is something I haven’t experienced with other guys. They would seldom be so determined about hearing me again because most guys consider texting a pain in the ass. But not this guy!

He would even text me to ask if I could talk to him in between his meetings. How wouldn’t I feel ultimately special?

A guy who always makes sure to let you know how much he cares about you is a guy who can stimulate a woman’s mind in no time!

I thought to myself: Damn, this guy REALLY cares about me given that he tries hard to make me feel special; he always finds time for me and doesn’t get in touch with me only when it’s convenient for him. 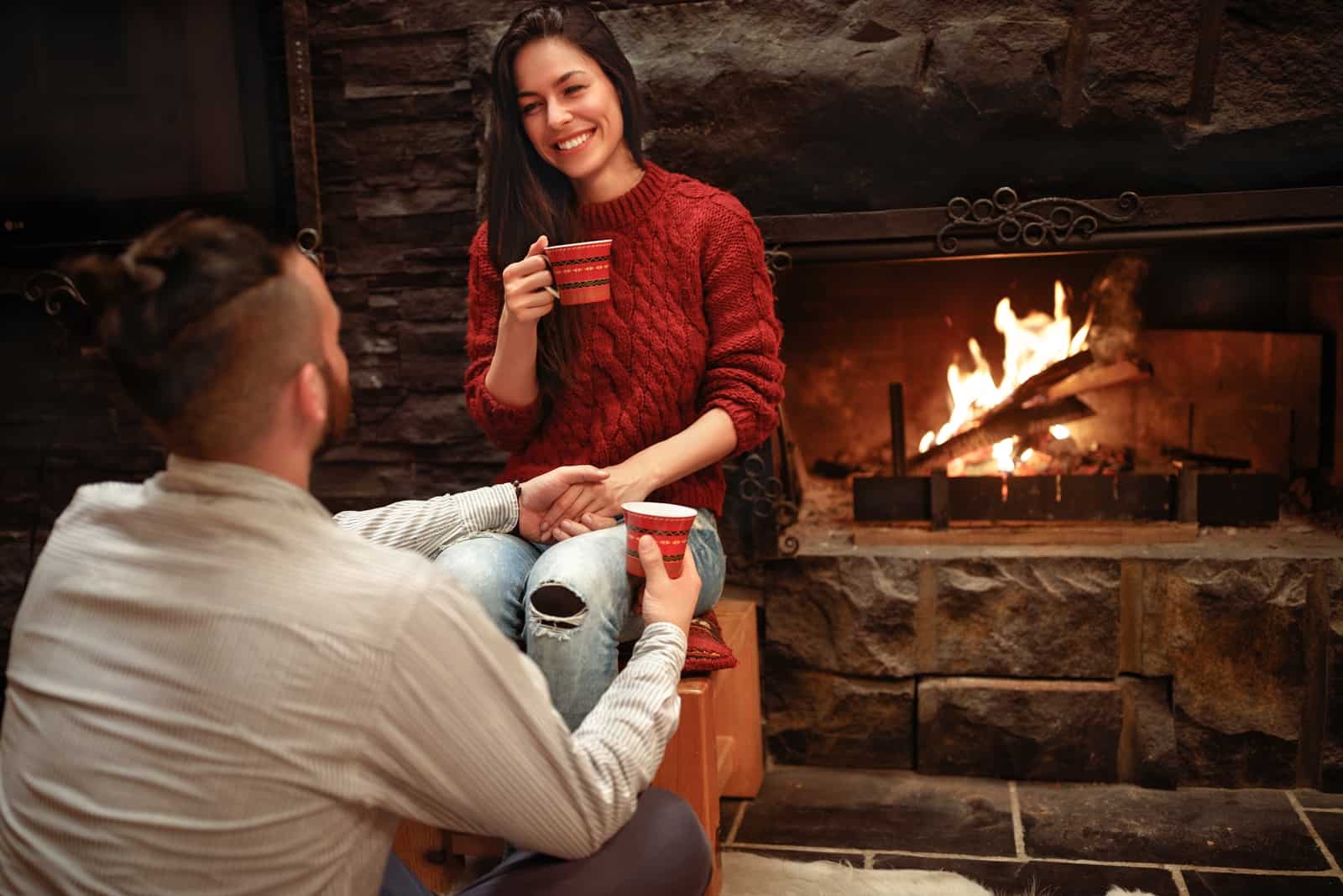 Flirt with her, be spontaneous and, most importantly, be gentle with her. Stay away from showing off your masculinity or bragging about your achievements.

Of course, you can mention some things you’re really proud of, but don’t let that be the main topic of your every conversation.