Dear Fellas, This Is Why You Never Had A Girlfriend 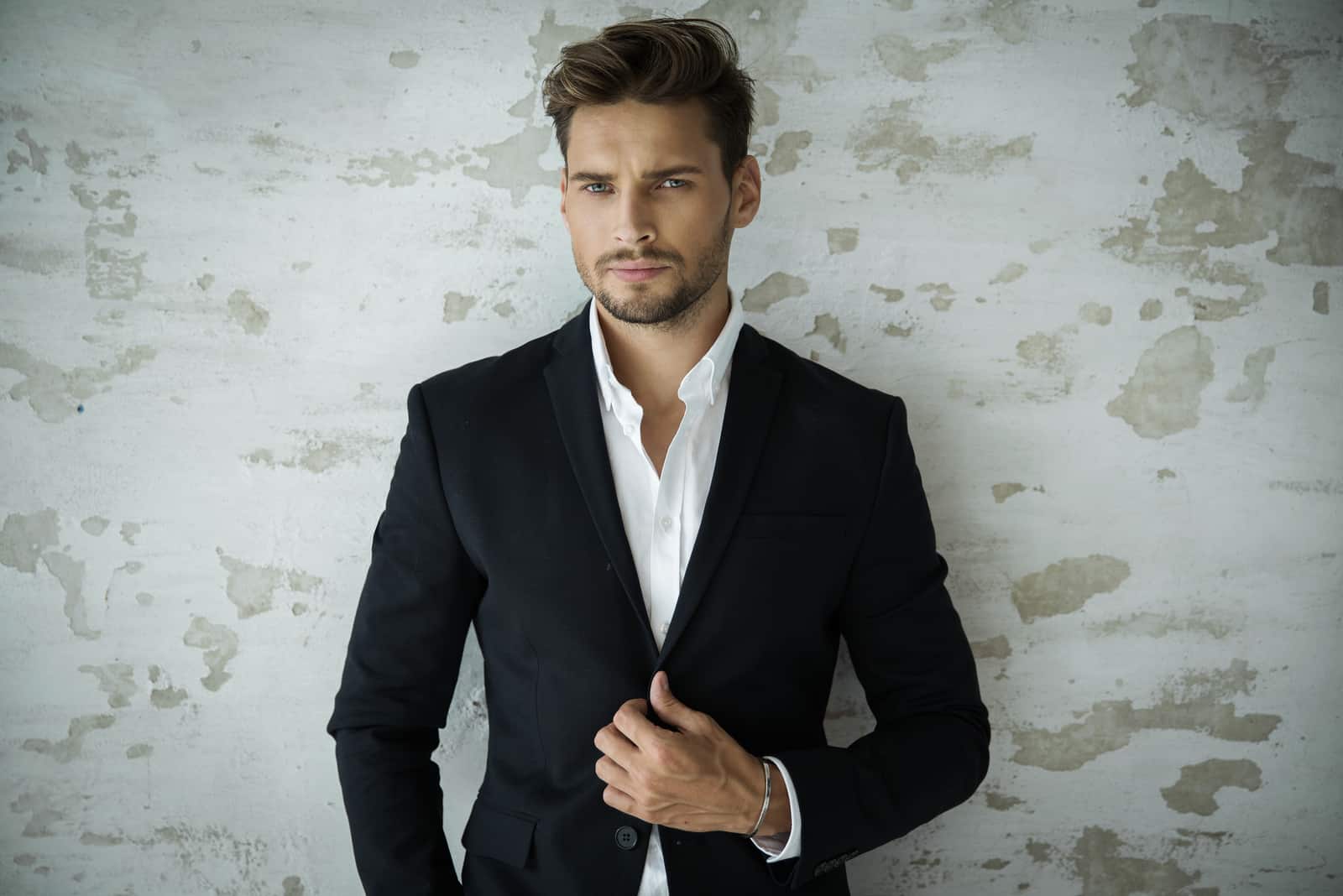 If you’re one of those men who never had a girlfriend, you probably think that you’re the only one. Well, that’s what everyone thinks when they don’t fit in the conventional sequence: finish school – find a job – find a girlfriend – get married – have kids.

If everyone around you has a girlfriend except you, this might make you feel ostracized from society and/or disappointed in yourself (assuming you want to have a girlfriend, but for some reason, you still don’t).

Truth be told, some men may act like they don’t really care about the fact that they never had a girlfriend or they don’t even want to have one. Still, the majority of them will think that they are doing something wrong (which is not so far from the truth).

Disclaimer: This is not an article about judging single guys, glorifying them, or pitying them. It’s about stating the facts based on other “forever single” men’s experiences for the sake of helping you step up your dating game. 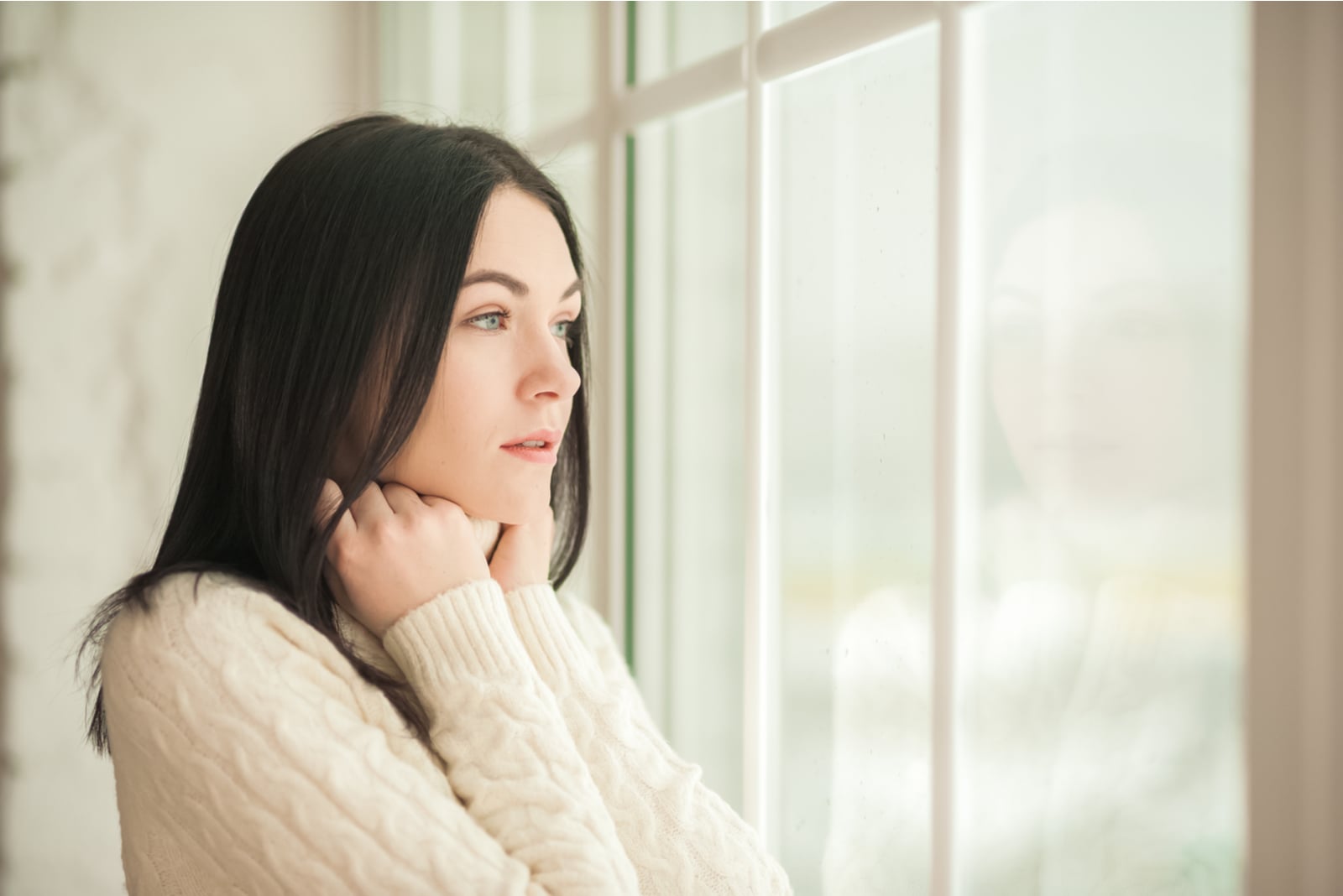 (You can thank me later.) 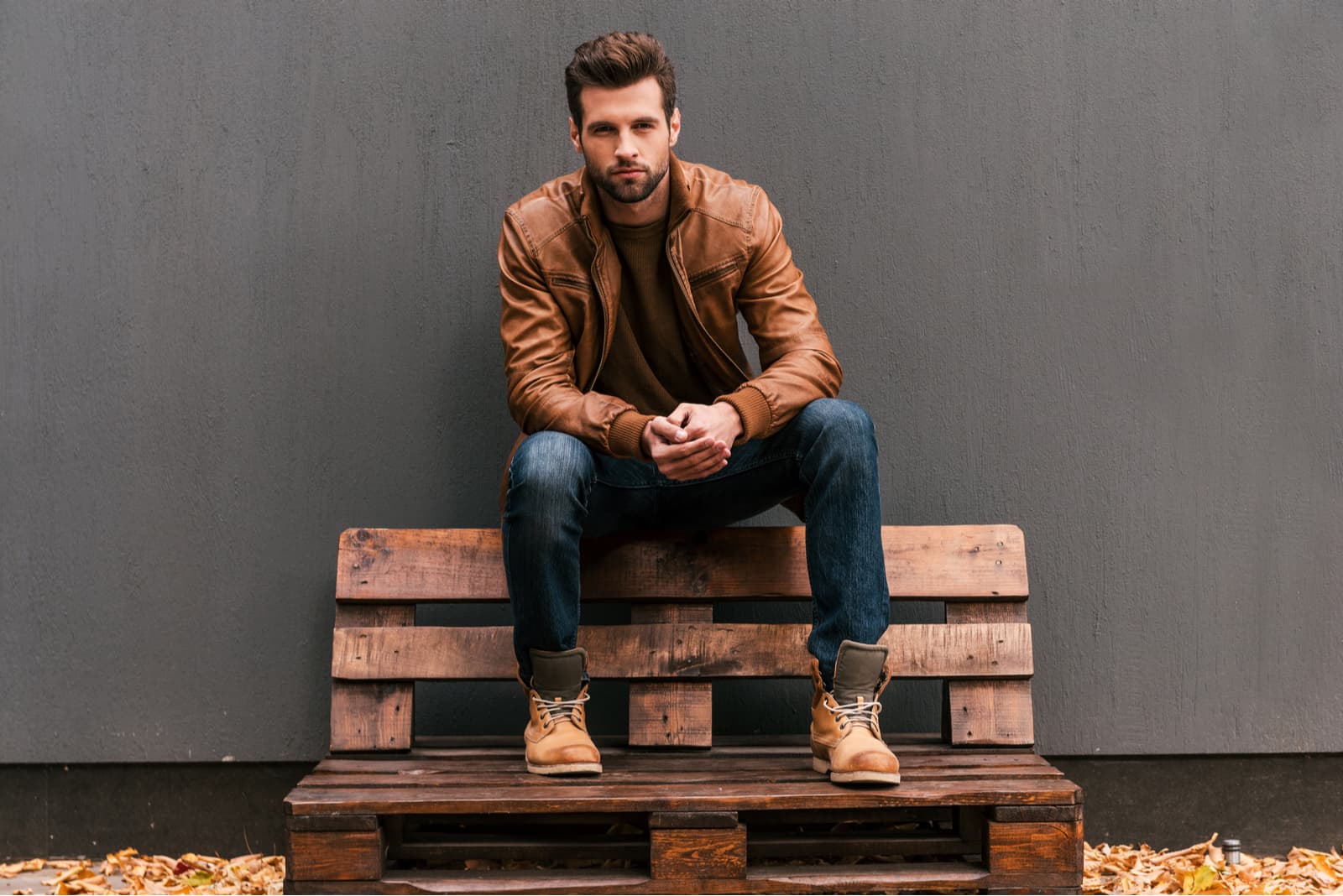 Since I’m a straightforward person by nature, I hope you’ll get used to me writing exactly what I mean with no sugar coating.

Yes, I’m a female myself, and I don’t think that every single girl out there is perfect girlfriend material.

There are plenty of girls who are only interested in a man’s financial status (if you catch my drift) and who don’t even bother to get to know you better because all they’re interested in is you being able to indulge them. 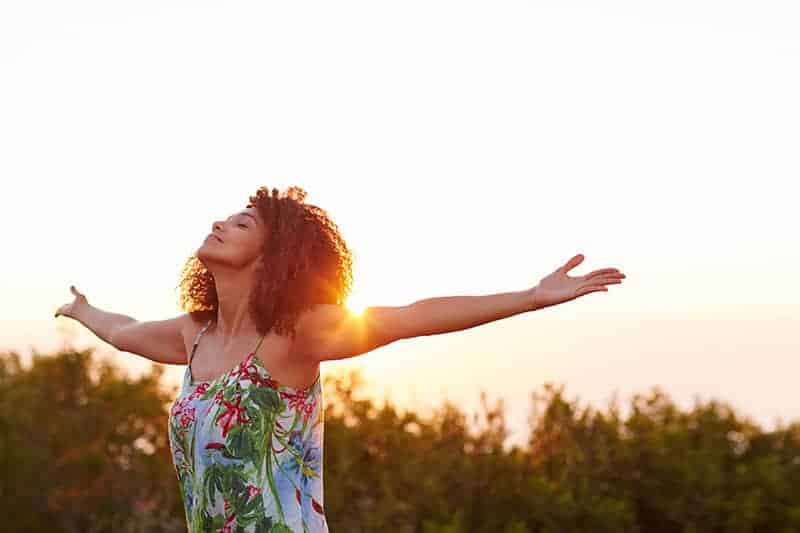 This goes so far that girls even dare to ask a guy to pay for their $2500 couch after the second date (this happened to my friend who has also been single for a while now).

Some girls are scarred from their past relationships, so they have difficulties opening up to someone new.

Other girls (including myself) have an aversion toward generic men who use corny pick-up lines and take pride in their low-effort mindset.

There are also plenty of minimalist, creative, fun, and hard-working girls who simply don’t have time to date anyone, let alone be in a relationship at the moment.

Enough about girls. The point is, not every girl’s personality and lifestyle is bound to match yours, which is okay.

Now, let’s talk about you.

Are you satisfied with your approach when it comes to girls (if there were any approaches whatsoever)? Do you think you’re doing something wrong? Or, that you could work more on improving yourself and stepping up your dating game?

If your answer is no on the last question, then you can be sure you’re doing something wrong. No matter how handsome, smart, or fun you are, there is always room for improvement.

Some guys forget that, and that’s how they find themselves stuck in the realm of “never had a girlfriend”. Don’t be one of those guys.

No, there’s nothing wrong with you if you never had a girlfriend, but if you think that you shouldn’t keep working on yourself, then there is something wrong with you. This is not only essential in the dating world, but in general as well.

Do you keep updating your imaginary list of traits of a perfect girlfriend , but never think about what you have to offer them?

If you ask me, this is the worst that could happen to any man out there. It’s okay if you are shy or if you aren’t that confident.

But, if you’re constantly dreaming about having the perfect girlfriend (according to your “perfect standards”), but aren’t willing to work on yourself, then this is truly unfair and unrealistic to say the least.

Yes, almost every man thinks about himself as being a great catch, but that’s just how you see yourself. Note that every girl has different standards as well.

Some girls prefer regular guys with a great sense of humor while others are more into strong men who are bursting with confidence or a combination of both.

No, you shouldn’t lower your standards just because you’re single, but you also shouldn’t be too picky or let unrealistic expectations rule your love life.

Be who you are. Be your best self every day. Don’t stagnate, and don’t think that you are perfect in every aspect of your life because none of us is.

Perhaps the reason why you never had a girlfriend is because you keep mentioning that? 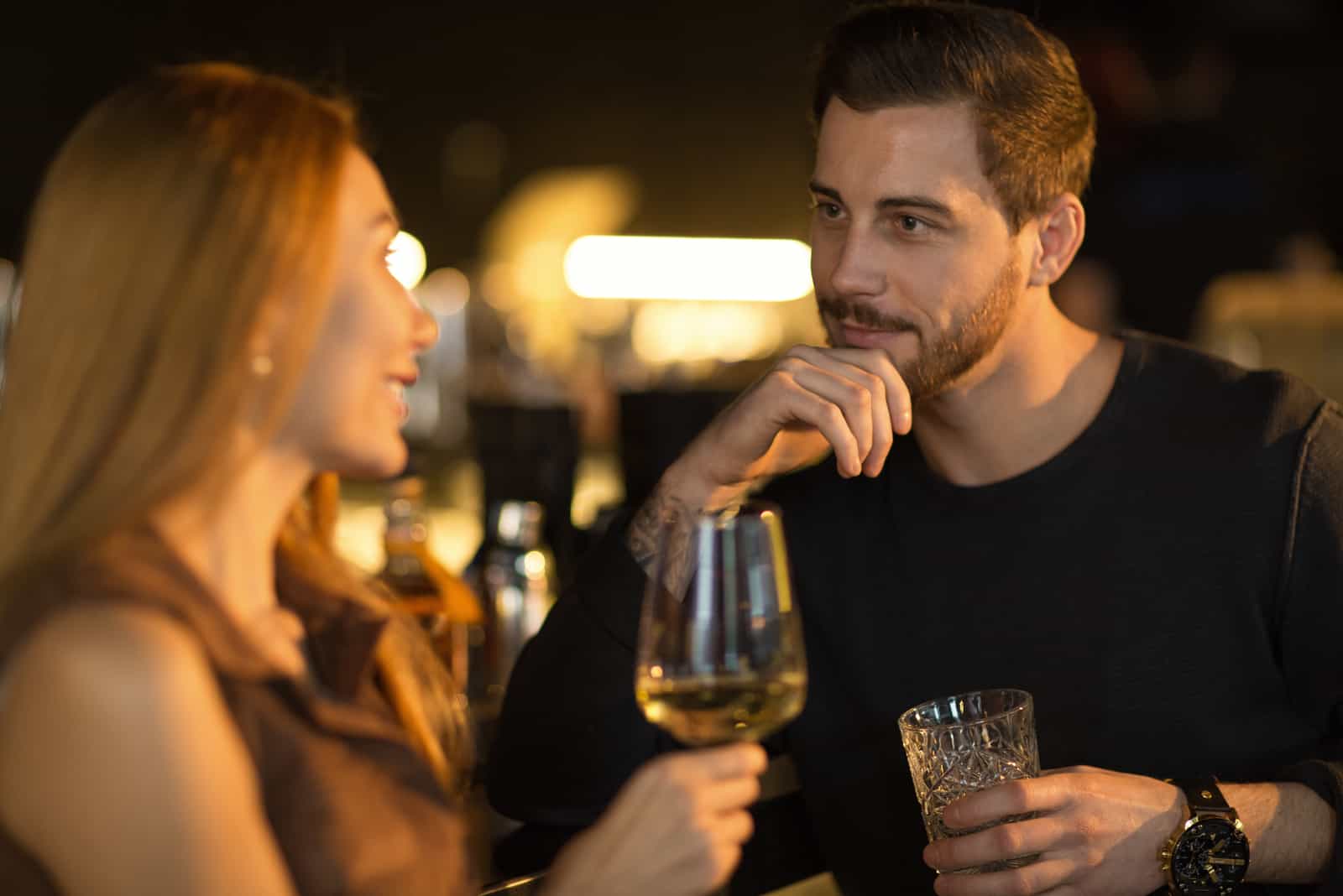 Recently, one of my female friends was texting a guy and they had this texting chemistry from day one. He would make her laugh all the time, he was thoughtful, and just different from any guy she texted or dated so far.

And then, BOOM! One day, out of the blue, he told her that he never had a girlfriend (even though he was in his early 30s).

She immediately freaked out, called me, and said: OMG there must be something wrong with him because he never had a girlfriend before!

As reasonable as I am, I told her to calm down because there are plenty of reasons why someone has never had a girlfriend, and it doesn’t have to mean that there’s something wrong with him.

When she asked him why he has never had a girlfriend before, he told her that he didn’t have time for that because he wanted to fully commit to his job. He didn’t want his potential girlfriend to feel neglected due to possible lack of attention or similar.

After he said all that, she immediately came to her senses and realized that this was a logical explanation. Well, some girls won’t even ask you about the reason why you never had a girlfriend, and that’s a problem.

Many girls just freak out when you tell them that, and they immediately start assuming that you’re a player, a selfish guy, a commitment-phobe, or something of sorts.

They stop texting and dating you immediately, and then you end up thinking about what you have done wrong.

Practically, you haven’t done anything wrong, but there’s also no need to keep repeating that you never had a girlfriend to every new girl you meet.

Sometimes, it’s better to keep some things to yourself (especially the ones that won’t cause harm if you don’t tell the truth).

Or, the reason why you never had a girlfriend is that you suck at reading signs? 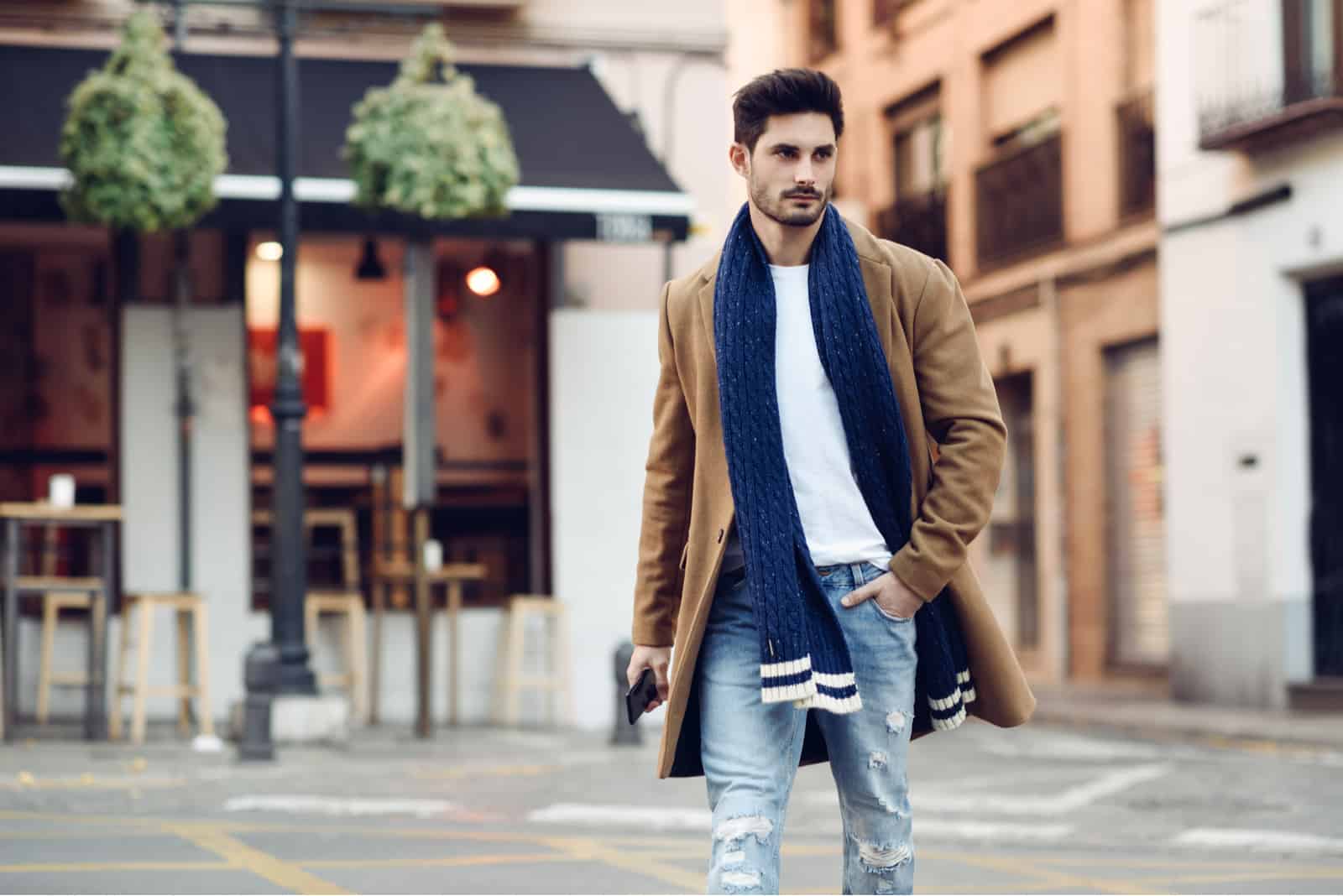 Many men actually have no idea when a woman is genuinely interested in them. Sometimes, they think she’s interested even when she’s not, so they ask her out and she rejects them.

Other times, a woman is totally interested in them, but they misinterpret the signs and never ask her out, thinking she doesn’t give a damn about them.

So, maybe the reason why you never had a girlfriend is that you suck at reading signs? Let me tell you one thing. If a woman laughs at your jokes (even the corny ones), then you know she’s interested in you.

If a woman keeps texting you (doesn’t let you wait for long between replies), then you know she probably likes you. Also, if a woman ignores your texts, pretends to be busy 24/7, or tells you openly that she’s interested in dating you, then she PROBABLY means it.

If you need more reasons why you never had a girlfriend , indulge yourself:

Or, the reason why you never had a girlfriend is that you don’t want one. 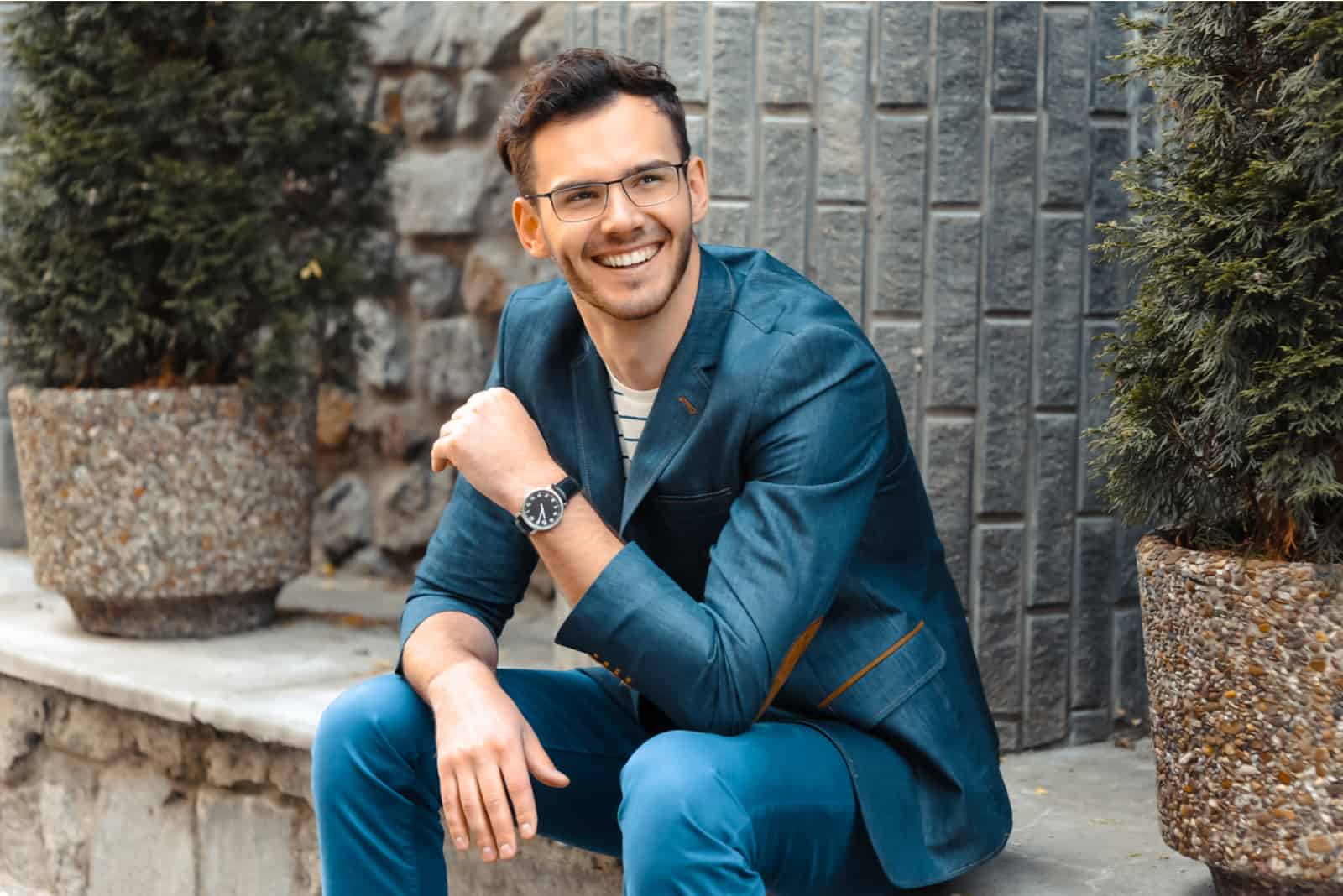 If that is the case with you, don’t worry. I’m not one of those people who will judge you for your life and love decisions.

If you don’t want to have a girlfriend because you have more important things to pay attention to in life at the moment, that’s totally fine.

Don’t let society, your family members, or your friends pressure you. You’re a grown ass man and you, yourself, know what’s best for you. Right? Right.

Dear Bestie, You Will Always Be My Person

Dear Bestie, You Will Always Be My Person