I understand how you feel because I have also asked myself why my in-laws treat me like an outsider. I am a daughter-in-law who isn’t one of the family members. Maybe you have this problem as a son-in-law as well.

I am not sure what I did to make my in-laws treat me like an outsider. I have been married for a year now, and they still don’t seem to like me. They always tell me that I am not good enough for their son and that I should be more like their daughter.

I feel like they won’t accept me as their daughter-in-law because I am from a different culture and religion than theirs. They don’t want to spend time with me or talk to me about anything personal.

You have to understand that some people are not as accepting as others. If you want to feel like part of the family, you will have to attend family events, set boundaries, and focus on your own family. I will now tell you what I did when I had this problem.

Why Do My In-Laws Treat Me Like An Outsider? 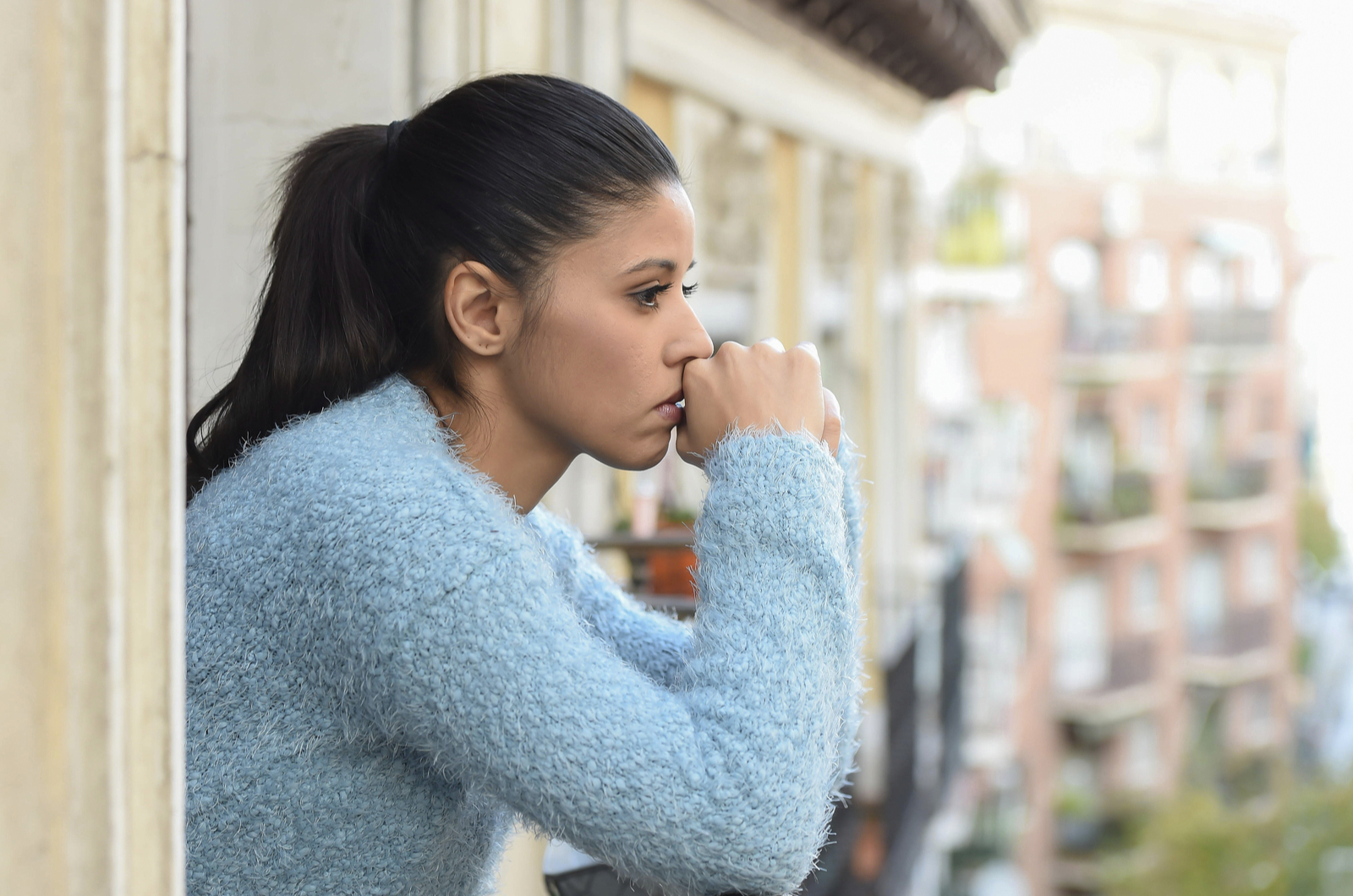 In-laws can be a tricky bunch. They’re so close to your spouse yet so far away from you. It’s hard to know how to act around them, and they may seem to have it out for you. But why? Is it because you are a family-oriented person and they are not?

It turns out that in-laws often feel like outsiders in their own family because they don’t have the same history as their children do. They don’t know all the inside jokes or personal stories, and they don’t feel like they belong.

This is especially true when couples marry later in life or have children later on. The in-laws are the people you have to get along with – they are your hubby or wife’s family.

The relationship between in-laws can be one of the most complicated in a person’s life. This is because they are not just family but also people who are close to your spouse. This creates a lot of tension and stress between the two parties.

Some common answers to “why do my in-laws treat me like an outsider?” include:

• No boundaries with mother in law or father in law

How To Deal With In-Laws That Treat You Like An Outsider: 8 Ways

Here is what I do when my in-laws treat me like an outsider: 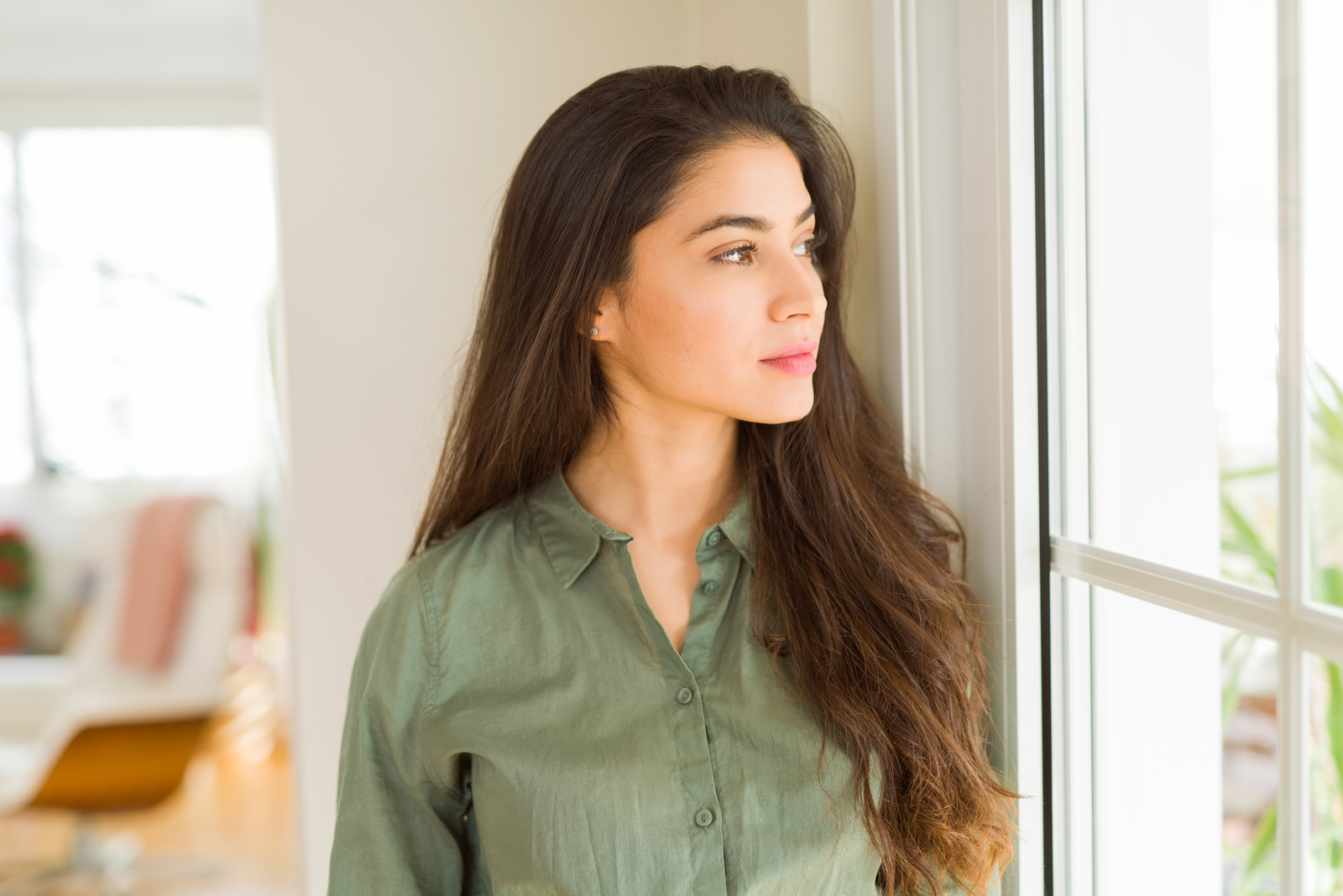 Understanding the dynamics of a family is one of the most important aspects of being a good spouse. It’s not you when your in-laws act like you are an outsider.

You need to be able to understand their perspective and accept that they have been there for your spouse and know them better than anyone else. This is so hard for many people because they don’t understand the family dynamics.

When your spouse joined your family, they were automatically welcomed with open arms as if your family had known them forever. But on the other hand, when it’s their parents, you are an outsider who has to prove yourself worthy enough to be accepted into their lives.

It’s important to understand that in-laws are often not trying to be malicious or cruel. They might feel like they’re losing their son or daughter, and they might try to keep them close by doing things that are inappropriate.

You need to remember that in-laws are often not trying to be malicious or cruel when they act this way around you, but it still might lead to problems and even resentment in marriage or families. 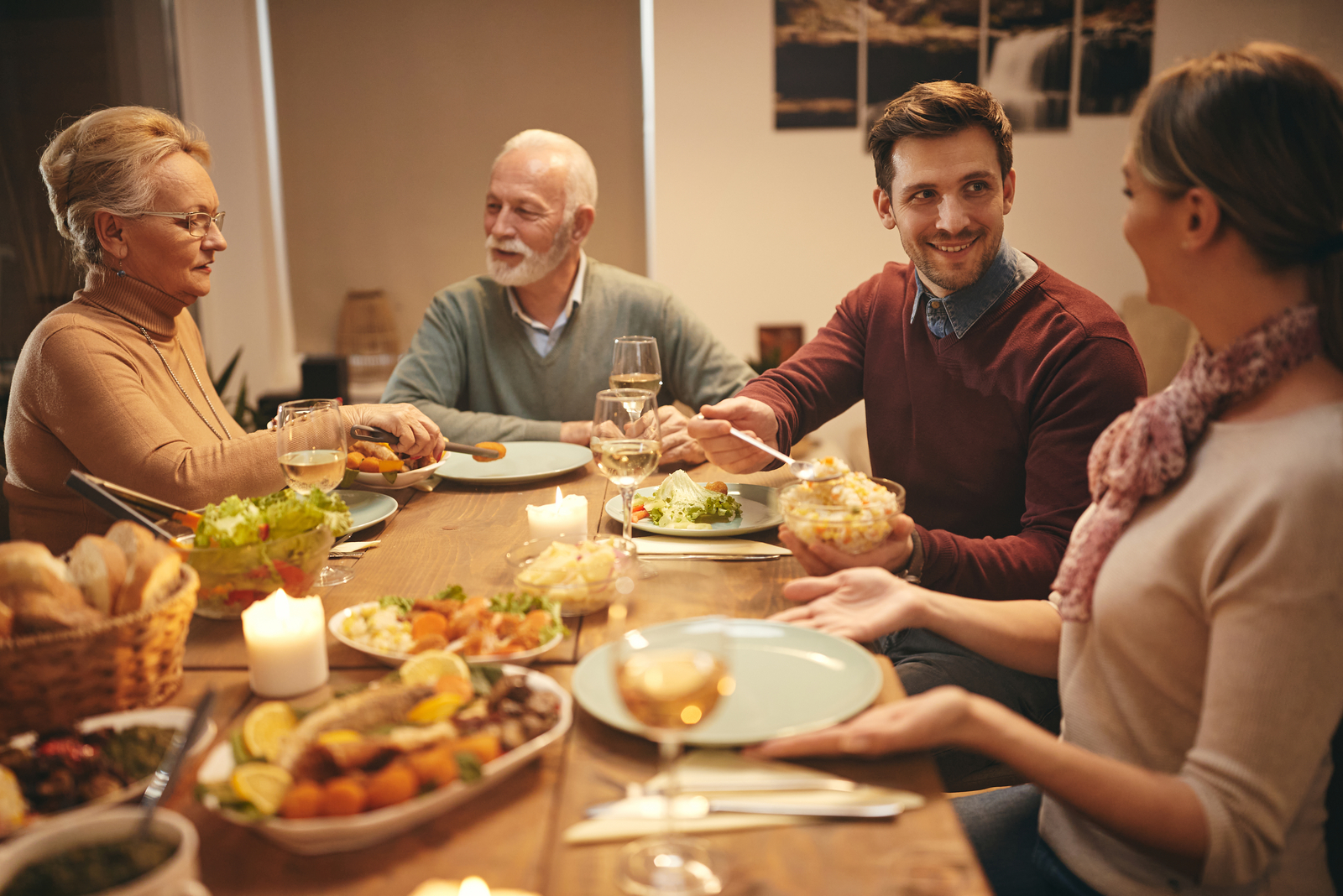 This goes even for separation in marriage, general family problems, and any other kind of problems.

Don’t go all-in with your emotions. We may not be able to control how our in-laws act, but we can control how we react. These people may require a little more patience and understanding than they deserve.

We mustn’t let their behavior affect how we behave. We should try to remain polite and respectful at all times. This will make it easier for our spouses to deal with them.

Don’t be vulnerable when your in-laws make you feel like you are an outsider. It’s hard to be part of a family that doesn’t seem to accept you. In fact, the people you should get the best marriage advice from are ignoring you.

But it’s important to remember that they are not rejecting you but rather the idea of change. It is natural for in-laws to feel threatened by the new person entering their family, and it’s understandable if they don’t want their children to change too much.

But there are ways you can make them feel more comfortable with your presence and get them on your side. 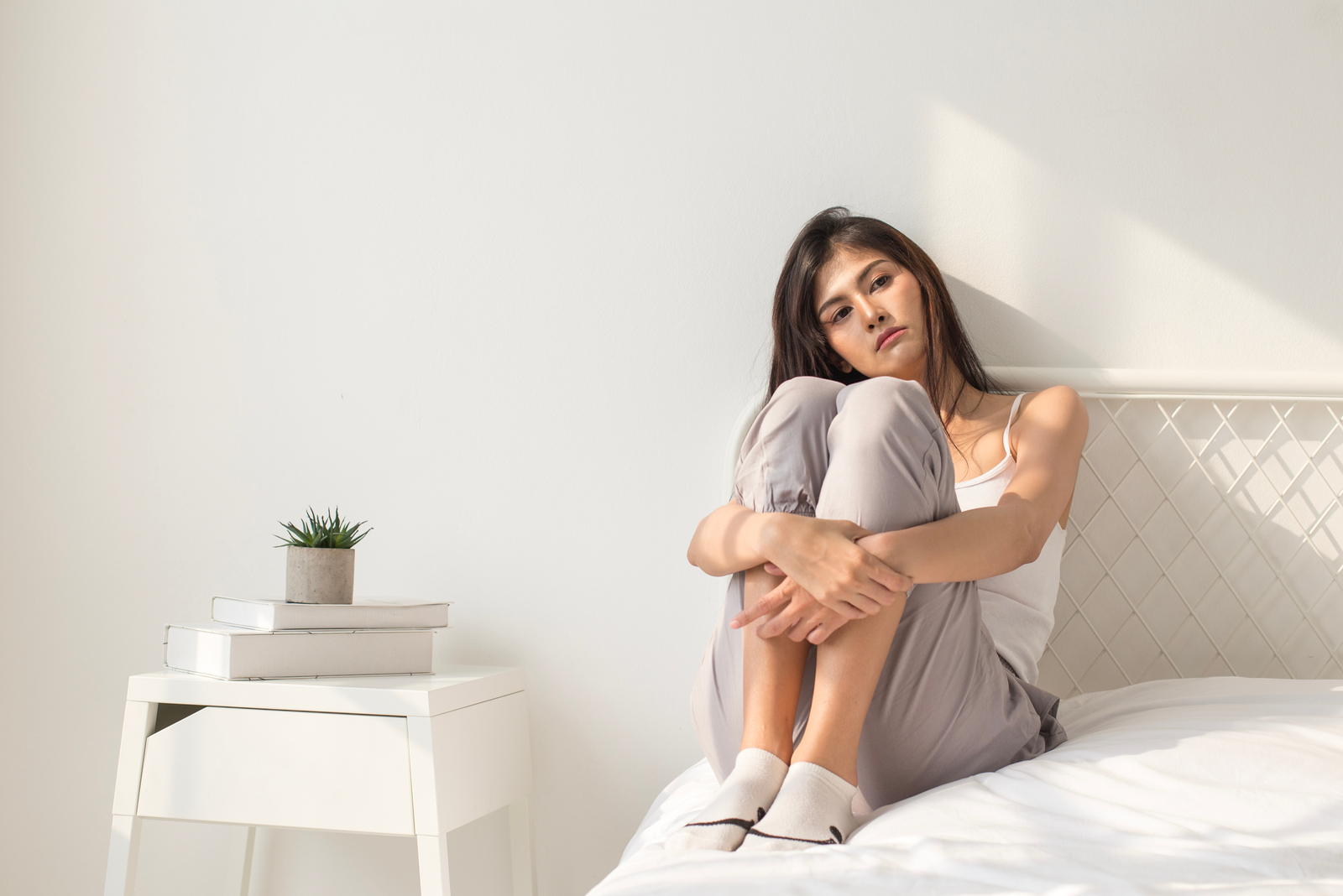 Your in-laws are the people who have been part of your partner’s life for years. They know them better than you do, and their opinion of you is likely to be important to your partner.

In-laws are often not very welcoming towards a new person in their child’s life, and they might not be as understanding as they were when they first met you. This can lead to a power play where one side feels like the other is trying to control them.

One way to handle this is by considering what your in-laws want and need while also ensuring that they don’t come at you with a plan that may not be good for you or your family.

It’s not easy when you’re an outsider. You feel like you’re not part of the family, and it can be hard to find your place in that situation.

Take a deep breath, remind yourself that this isn’t about you, but instead, it’s about your in-laws feeling left out, and then try to see things from their perspective.

Remember that in the end, the main thing is that you respect your husband or wife and also do what they wish, even if that means going to family gatherings when you don’t want to.

7. Don’t get on their level 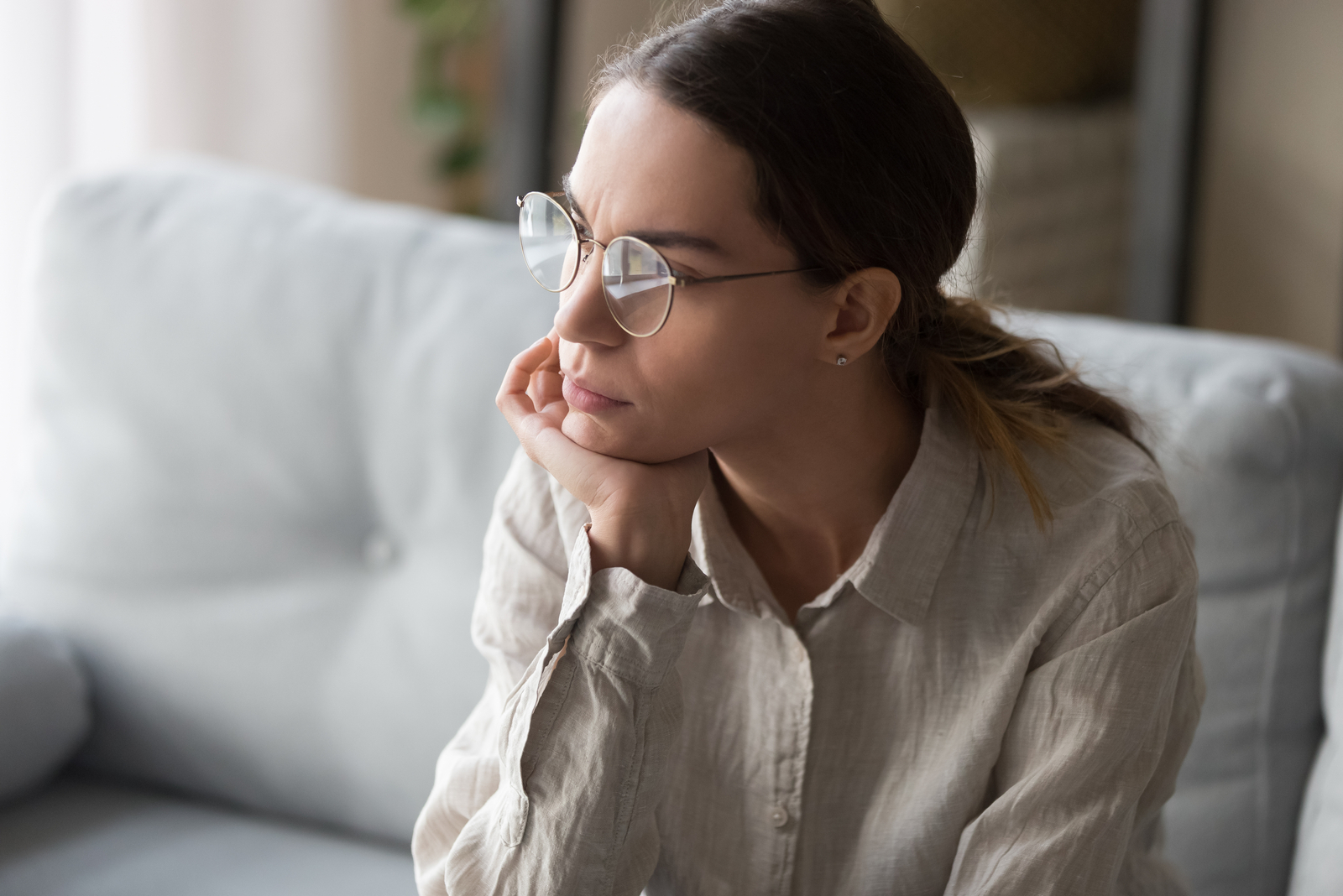 There are many ways to deal with the in-laws. You can get on their level, but don’t do it too much because they will think that you are trying to replace them in your spouse’s life. You can also try to be a little bit more like them.

It is not easy to be part of a new family, especially when you are an outsider. It can be hard to get on their level and see things from their perspective. This is not just because of your own personal beliefs but also because of the cultural differences between you and them.

8. Ask for help from your spouse

You want to grow old with this person. Why wouldn’t you tell them how their family makes you feel? Tell your spouse and ask them how they can help.

If your in-laws are being disrespectful, the best thing for you to do is speak up for yourself. You don’t have to accept any type of disrespect from them just because they are family members.

Be clear about what you need from them and ask for help from others (even your spouse or family) if they are unwilling or unable to change.

See also: Distancing Yourself From In-Laws: Should You Do It And How?

How Do You Tell If Your In-Laws Don’t Like You? 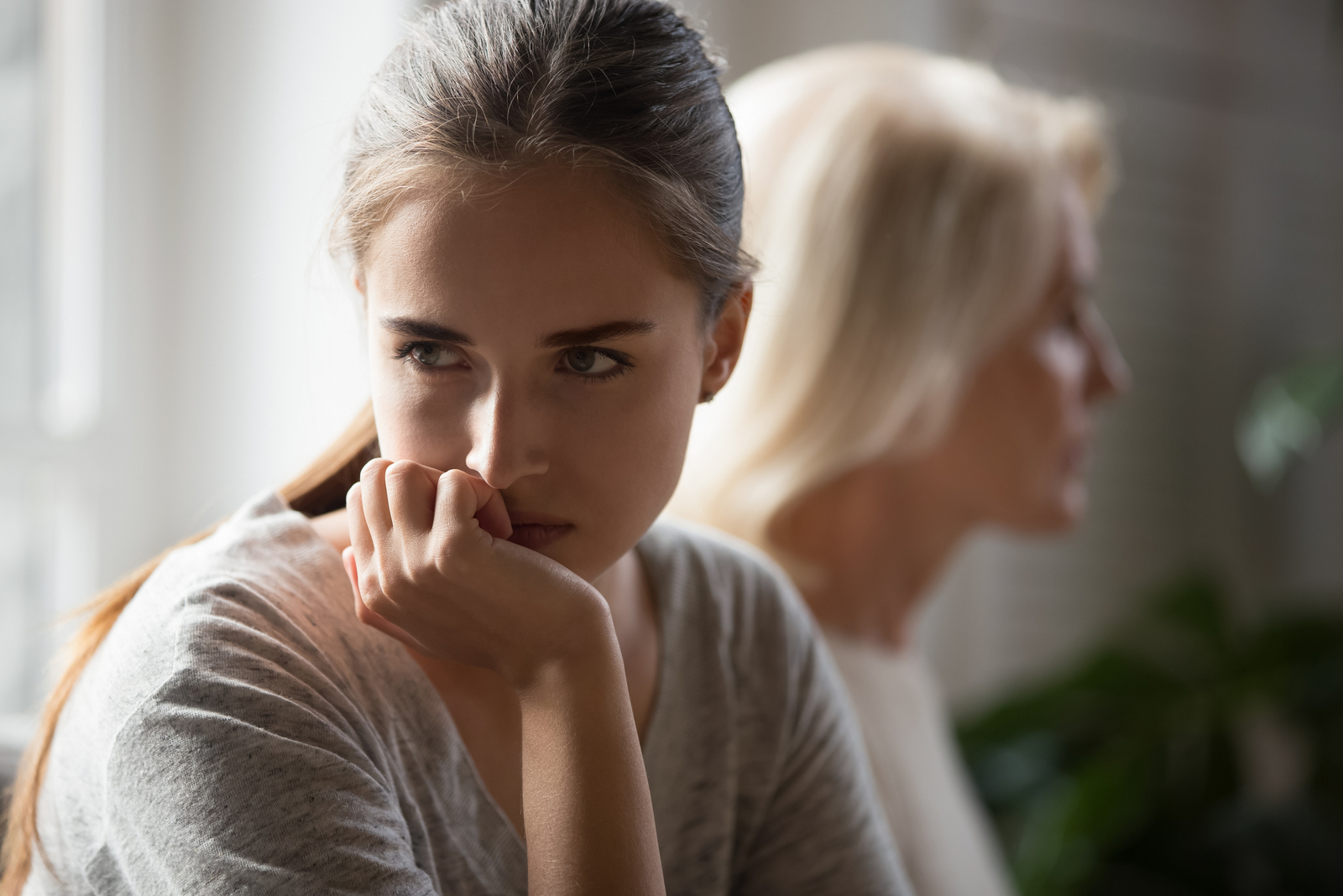 There are a few ways you can tell if they don’t like you. One way is by paying attention to their body language. If they are stiff or don’t seem interested in talking to you, then the chances are that they’re not too fond of you.

Remember, you are a human being just like your husband’s family, and the fact that your in-laws treat you like an outsider is not to be taken lightly.

In fact, these are family issues and signs of an unsupportive family you need to deal with every time it occurs if you want to have a good relationship.

Another way is by listening for key phrases that may indicate that your new family doesn’t like you, such as “I have no idea” when asked about their opinion on something or “I’m not sure” when asked what they think of an event or topic.

It’s important to know how your in-laws feel about you because it can affect the relationship between you and your spouse. To avoid any awkwardness, it’s best to find out how they feel before the wedding.

This way, you know if you will have a great relationship with them or if they will just end up ruining your mental health.

See also: 10 Signs You Have A Toxic Daughter-In-Law And How To Deal With Her

I know you wish you had sorted this out with your fiance beforehand. But you never knew your mother-in-law or sister-in-law could be such a huge problem everytime you meet up. They are so toxic they won’t even add you on social media.

Don’t wait for a special occasion to let them know, or you will spend years of marriage or even your whole life being miserable. Go to your own house, talk about it with your significant other, make a plan and make a phone call to meet up.

[…] may suggest she does. For example, if your mother-in-law consistently overrules your opinion or treats you like an outsider, it may be a sign that she is trying to maintain […]

REAL URGENT EFFECTIVE SPELL CASTER TO HELP BRING BACK EX LOVER AND SAVE MARRIAGE Hello everyone my name Rosalba am so overwhelmed with joy all thanks to Dr.GURU. My husband left me for another woman a few years back and I was very devastated cause I never did anything wrong to him, I was left with my two kids and a job that pays little. I was almost giving up until I saw a testimony online about Dr.GURU how he has helped a lot of people, so I contacted him surprisingly 24hours after I did what the doctor asks me to do my husband came back the day after the spell begging me to forgive him and promised to never leave. My husband has been back for 6 months now and we've never had any issues, am glad I didn't doubt Dr.GURU. Now I am sure he can also solve any problems with fast relief. You can also contact him for help now. Email: [email protected] or whatsapp +12098373537