You’re broken, and all you can think about is everything you should have done.

You’re caught up in all the what ifs and how maybe if you had done this or that then he would still be by your side.

The truth is, though, he just wanted an excuse to leave. And even though the truth really does break your heart, it is not your fault he left.

You were always the one who was there for him when he needed someone. It didn’t matter if you’d had a bad day, if you were really busy, or if you had to miss really important things, because he always came first.

And at the time, it wasn’t a big sacrifice for you to put him first. Until you started to realize that the only time you came first in his mind was when he needed you.

As a girlfriend, you worked your ass off to be the woman he needed, but also the woman he wanted. You tried to always bite your lip when he said something mean.

When your opinion differed from his, you just did your best to change the subject. 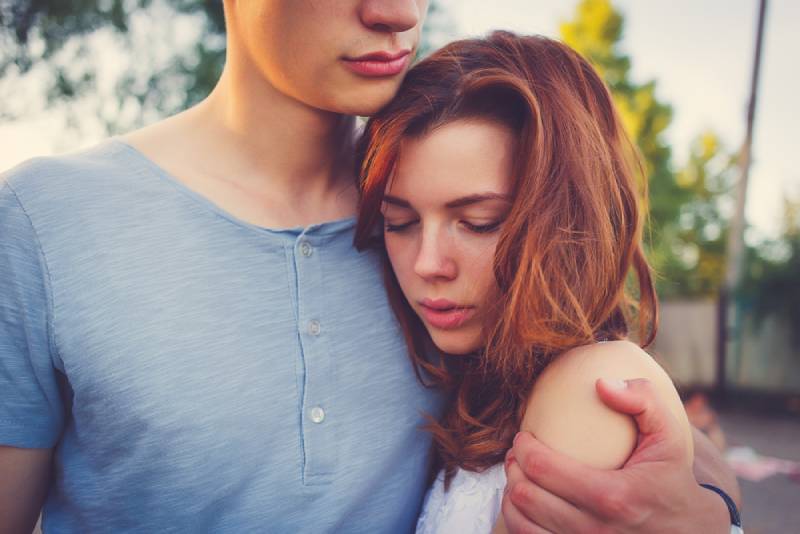 It’s not your fault that he didn’t see your worth. You went out of your way for him every chance you got and he took advantage of that. But don’t think for one minute that he won’t miss you.

He will, but he just wanted someone who was easy. Someone who didn’t have a brain, someone he could make into exactly what he wanted them to be.

But that’s not you, and do you want to know why? Because you are an intelligent, strong, and independent woman.

You don’t need a man in your life who sucks everything out of you, a man who is selfish, greedy, and a terrible person. It’s not your fault that he didn’t realize how great a woman you are.

You know your worth and even though your heart is broken you did everything in your power to be the girl of his dreams. And he just wasn’t the right man for you.

He didn’t deserve the way you treated him or the way you always put him first, even when you probably knew it wasn’t the best idea.

But that’s the difference between you and him. Things worked out the way they did because he doesn’t deserve a girlfriend like you. 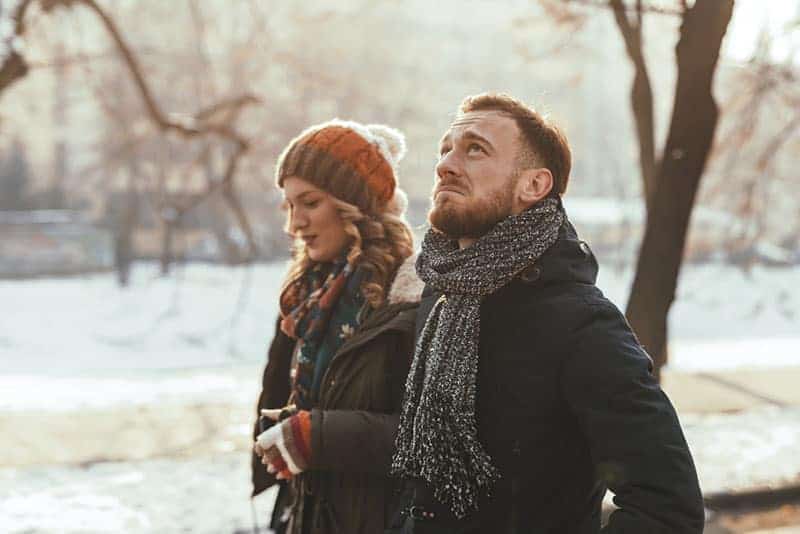 He doesn’t deserve a woman who understands the meaning of compromise when he doesn’t.

He shouldn’t have the right to be with a woman who puts him first while he only thinks about himself.

He left because he doesn’t deserve you and even though it doesn’t feel like that right now, one day you will realize it was one of the best things to ever happen to you.

You will finally understand what it feels like to have someone love you as much as you love them.

And it will be a wake-up call. It will suddenly remind you about every heartbreak you’ve had in the past and how badly they hurt…

But it will be in that moment that you realize why they happened and how thankful you are that they did happen.

They made you stronger, but they also helped you realize your worth, which in turn, helped you find the man of your dreams!

So before you start blaming yourself, remember that everything happens for a reason.

And when someone doesn’t deserve you, them leaving is the best thing that could ever happen to you. 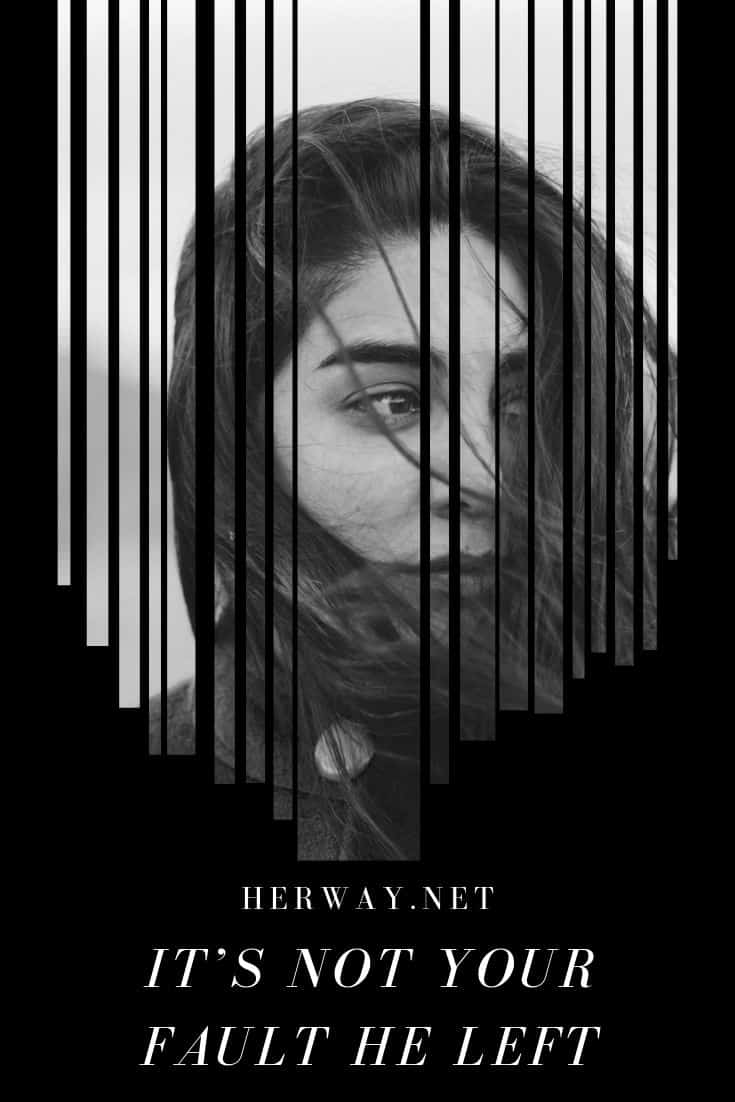