Should I Text Him? Learn When To Text (And When To Wait) 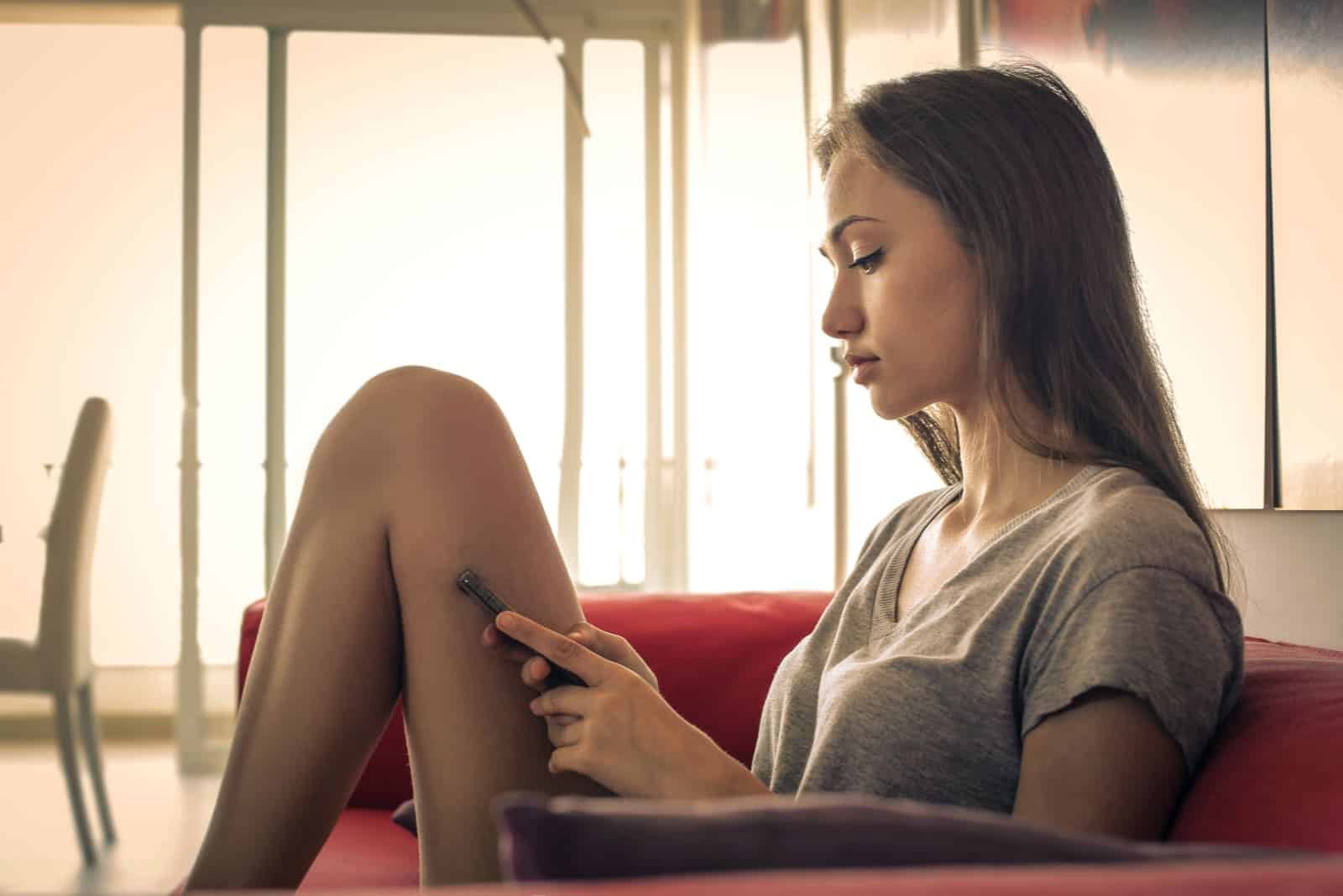 So, you’re looking at your phone, scrolling through your feed (or checking out his profile for the thousandth time) while asking yourself this famous question: Should I text him or not?

Should I send him a simple Hi and wait for him to retake the initiative and ask me some meaningful questions?

What if he doesn’t do that? Should I text him one of those heartfelt texts where I’ll show him the ultimate affection (that is killing me as I’m overthinking all this)?

After some time of weighing the pros and cons, you conclude the following: Maybe I should just wait. But, what if he never texts me again? What if he forgets completely about me? 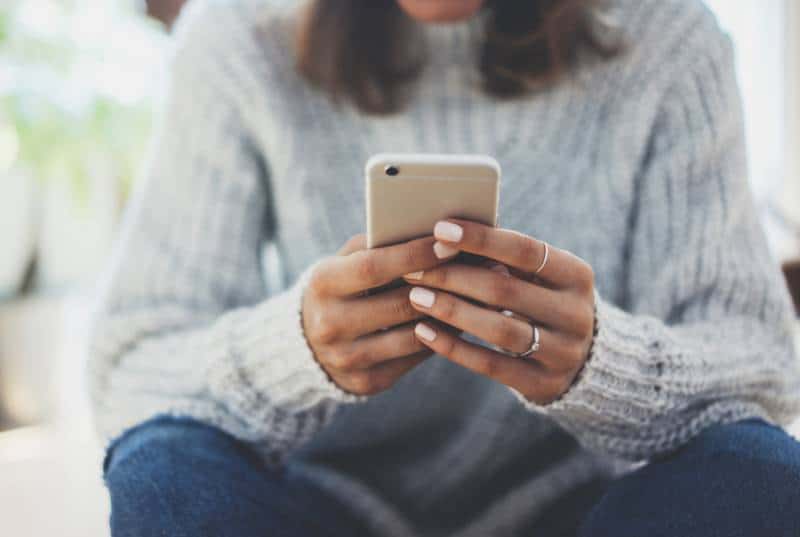 One thing is sure: It’s so damn hard to be a woman (or to be a human being) in these instant messaging and social media times.

If you double text him, you can literally say goodbye to your (almost) romance. If you let him wait too long for your response, you risk him getting mad at you or forgetting about you and deleting you from his life.

God forbid if you “Seen” them or if they “Seen” you.

We live in times when throwing a “Seen” is considered one of the greatest sins when it comes to romantic relationships and communicating in general.

There are so many rules, so many opportunities to make mistakes, and so much overthinking. But, one thing overshadows them all and that is learning when the right time to text is and when to wait. 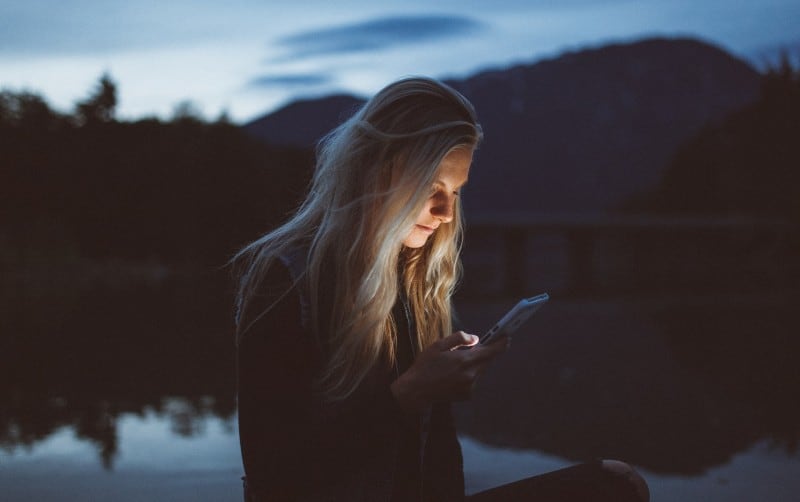 Why do you want to text him? 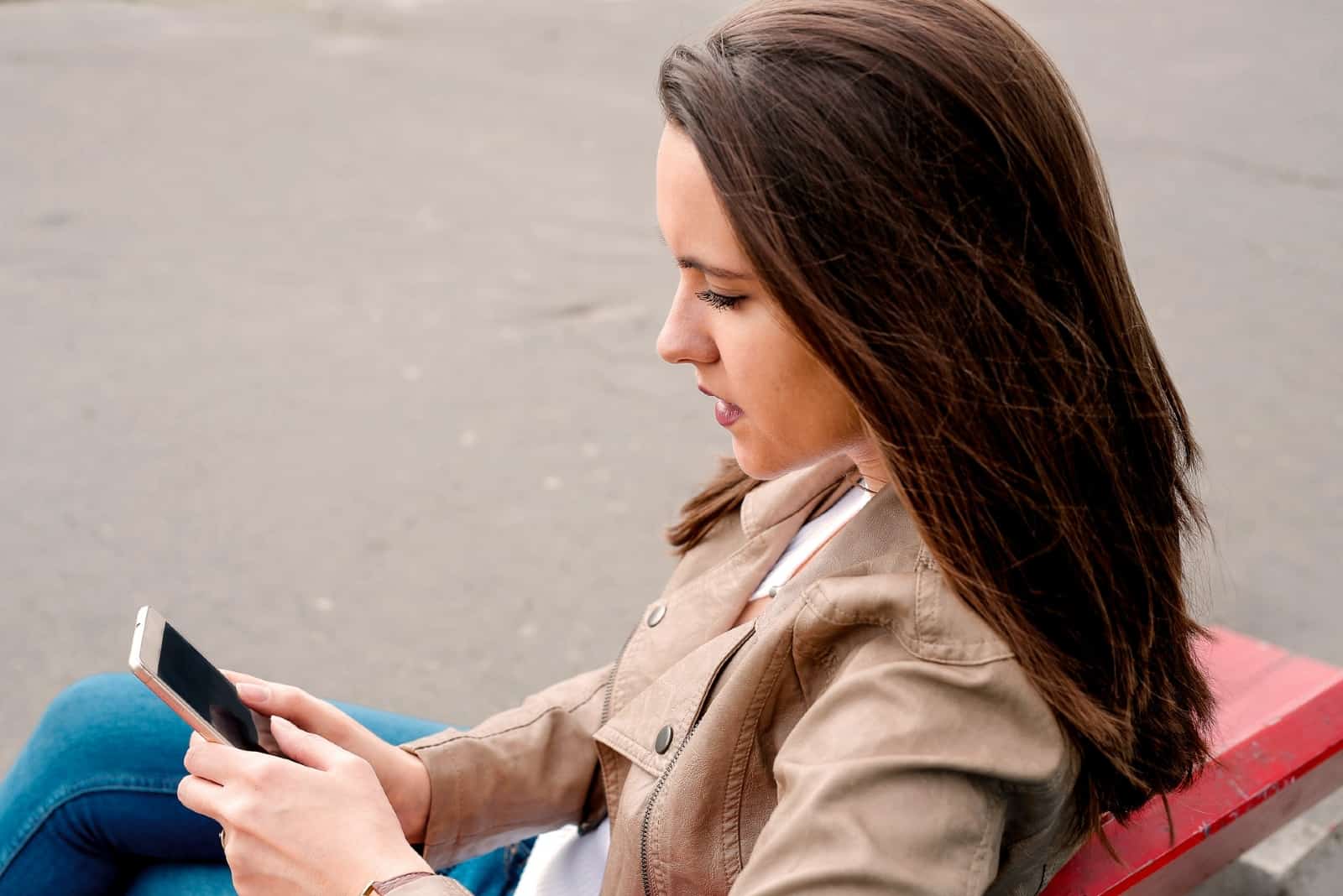 You need to ask yourself why you want to text them in the first place, and there, you’ll find the answer to your question as to whether you should text him or not.

Do you want to text him because you’re feeling bored and/or lonely?

Texting has become the most popular cure for boredom and a distraction tool for all types of moods.

There’s nothing wrong with wanting to text someone when you’re feeling bored or lonely, but this depends on your relationship with them.

Is he your ex that you can’t stop thinking about, so you have an uncontrollable urge to text him?

If he’s your ex that you’re thinking about 24/7 (especially when you’re feeling bored), you shouldn’t text him during a No Contact period that should last around 90 days after a breakup.

I know what you’re thinking: 90 DAYS, WHAT THE HELL? I’ll die before then.

Well, you might feel extremely tempted to text him, you might experience a couple of breakdowns or eat tons of ice cream while cursing your destiny, but you won’t die for sure. Why?

Because no one else died because of a No Contact period. Yes, it will be challenging to survive 90 days without texting him, but you’ll make it, and once you get there, you’ll be thankful to yourself for that.

Also, you’ll have a clearer perspective on things, which will help you decide whether it’s time to move on or reunite with him.

Did he ignore your last text, and now you want to remind him to text you back? 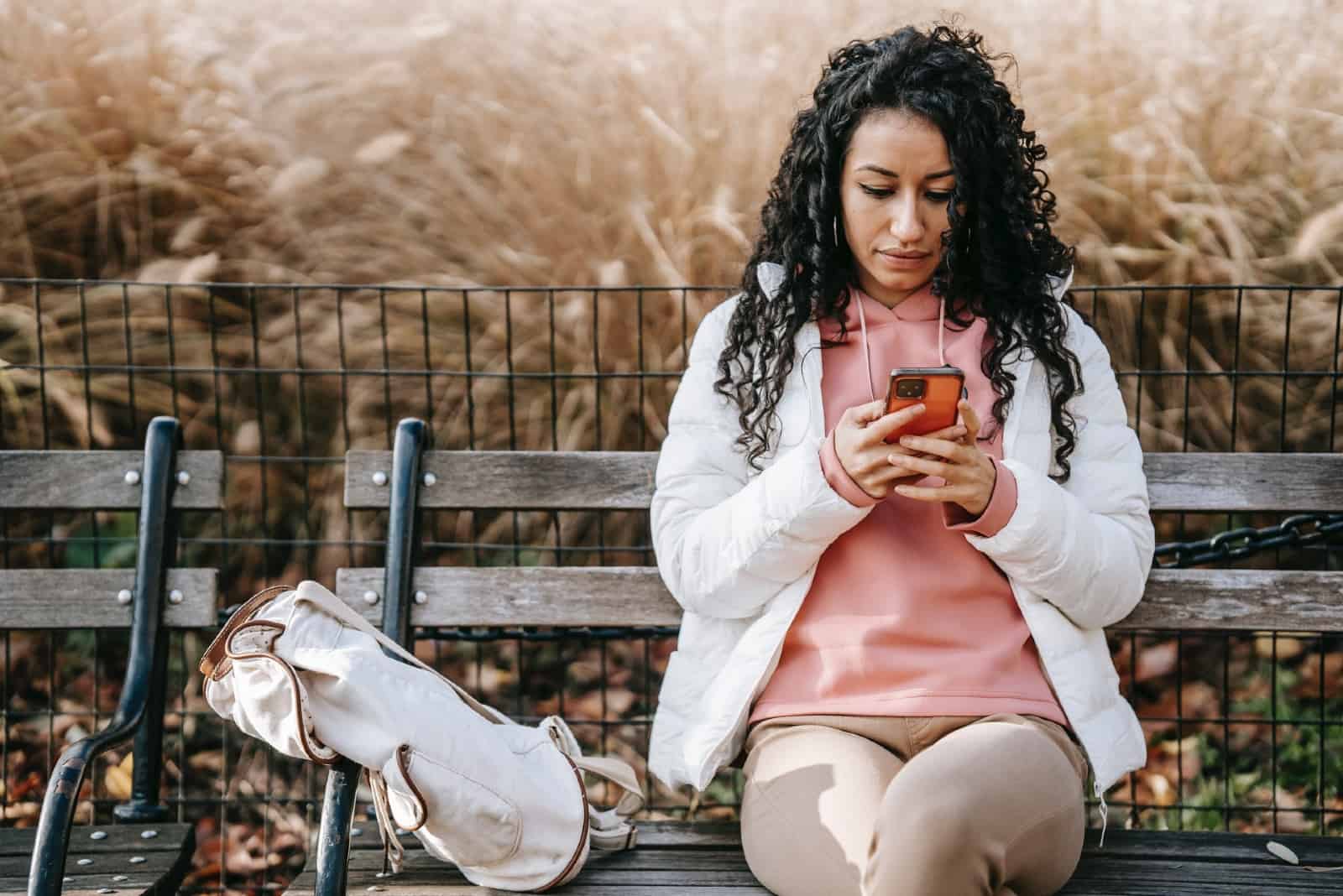 This one is really tricky and annoying (especially annoying).

There’s nothing more painful in the whole wide world than the feeling of expecting him to text you back when deep down in your soul, you know that he won’t.

Still, you continue hoping that one day, he will eventually reply to your now long forgotten text.
You’ll easily become tempted to remind him to text you back, and to do so, you have to double text him.

Double texting is another dangerous zone that everyone should avoid entering if they can.

So, here’s my humble advice to you: Unless you’re REALLY and I mean really worried about their well-being, DON’T double text him. Why?

a) Because he has already read your text.

b) Because, for some reason, he didn’t want to text you back.

c) Because you’re not desperate.

d) Because if you do, he’ll think of you as desperate.

So, unless you suspect that he was prevented from texting you back due to some medical issue or other serious thing, then you shouldn’t text him back.

Otherwise, he’ll continue taking you for granted by letting you wait for an eternity to text you back. Even worse, he’ll think that you’re okay with it and that you’ll always wait.

Do you want to text him because you GENUINELY miss him and (still) have feelings for him?

If you broke up and you really miss him and still have feelings for him even after the No Contact period, then you should text him.

Perhaps he’s feeling the same way, so if you don’t tell him how you’re feeling, you’ll never know whether you have a chance at reuniting with him.

Text him once, and if he replies, congratulations. If he doesn’t text you back, then DON’T double text him. Again, you don’t want him to think of you as desperate or that you can’t live your best life without him. 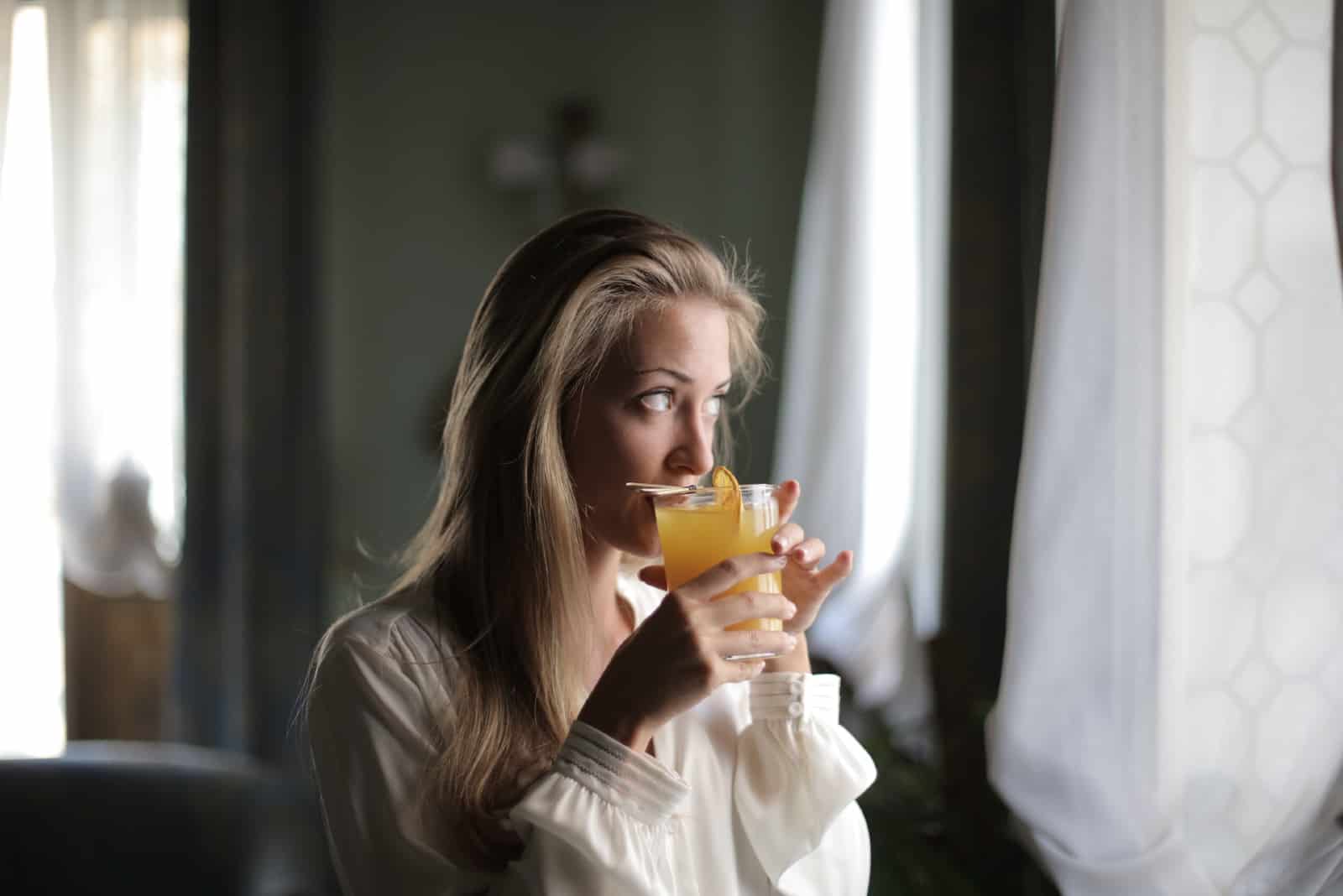 You don’t need a man to be happy; trust me on that one. If you place your happiness in someone else’s hands, you’ll never be truly happy (I’ve learned that one the hard way).

If he’s guilty of doing these things, don’t even bother to text him back!

If you make an excuse once for your man, it’s not a big deal, but if you continue doing so, it’s time to change the game.

There are some things that you should never tolerate no matter if you’re dating him or if you’re in a relationship.

If he does these things, don’t even bother to text him back:

But seriously, imagine that you send a guy a novel-length text and he sends you back a one-word reply or one mini sentence (and doesn’t even add some emojis).

For me, there’s nothing more disrespectful than that when it comes to texting.

Of course, forgetting or deliberately ignoring your text messages is also disrespectful, but low effort is simply the one thing that I have a total aversion to. 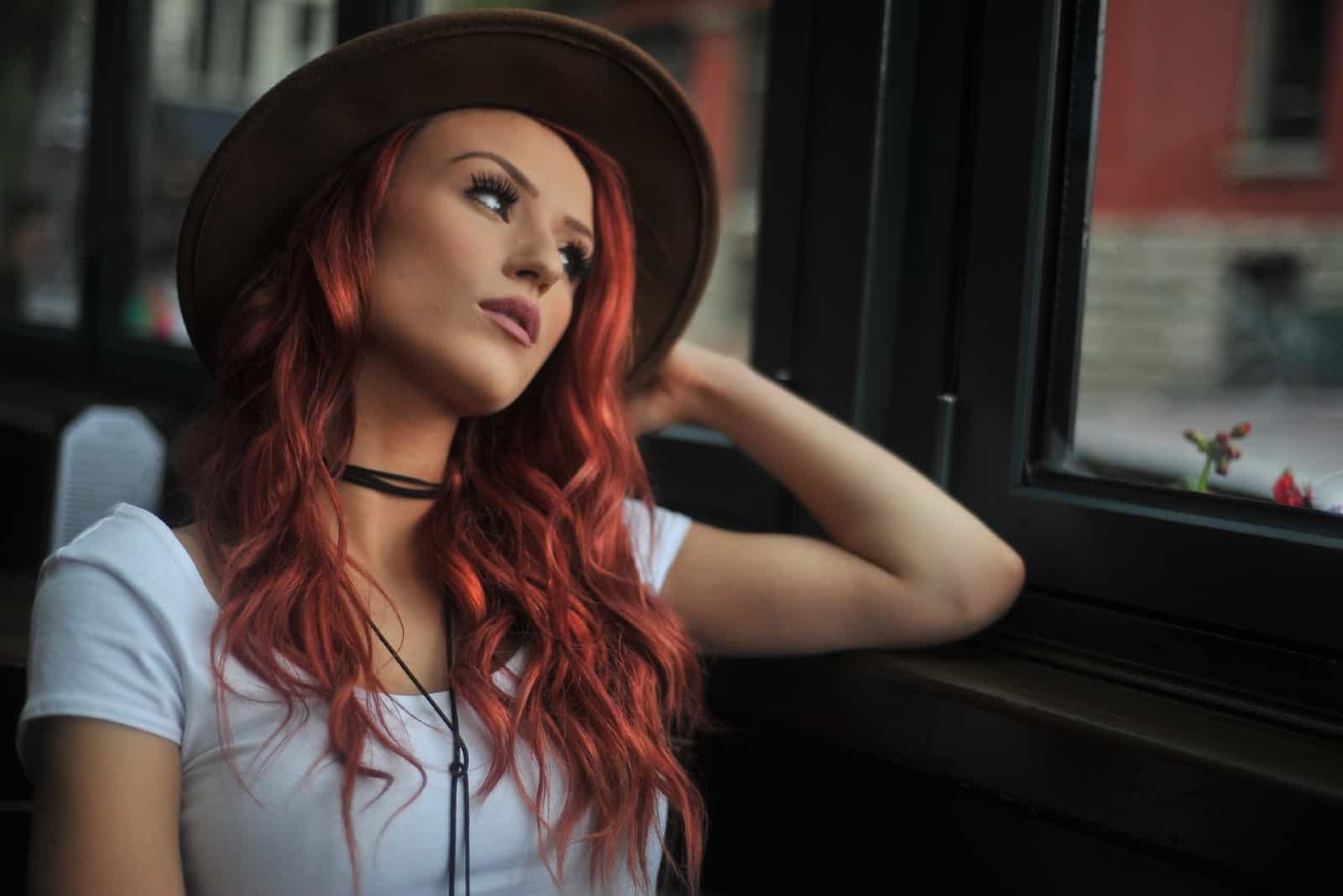 Here’s another piece of humble advice: If a guy is not capable of, or better said, UNWILLING to court you via texting, he’s not worthy of your attention and time.

If he’s not capable of sending a meaningful text or one that will make you laugh, then you shouldn’t bother texting him. It’s as simple as that.

By going out of your way to send funny, interesting, and engaging texts to someone who doesn’t know how to respond the right way or appreciate it, you’re disrespecting yourself.

Here are some more legit reasons to not text him back EVER AGAIN:

If he texts you only when he’s bored, but you have feelings for him, then DON’T text him back ever again.

Do you want to give him the satisfaction of treating you like his doll? I don’t think so. Stop texting him and see what happens (perhaps you’ll be surprised).

Also, if he hurt you before and didn’t apologize for it, you shouldn’t be the one to text first. The ball is in his court, and if he wants to make things right and apologize to you, he’s free to do so.

If he doesn’t want to apologize, then you sure as hell won’t be the one who will go out of her way to initiate conversation.

If he’s a player, you’ll be able to smell it from one kilometer away. If you know that he’s playing games with you, then don’t waste your time trying to outplay him.

Your best bet is to ignore him and continue living your best life.

Always listen to your intuition! 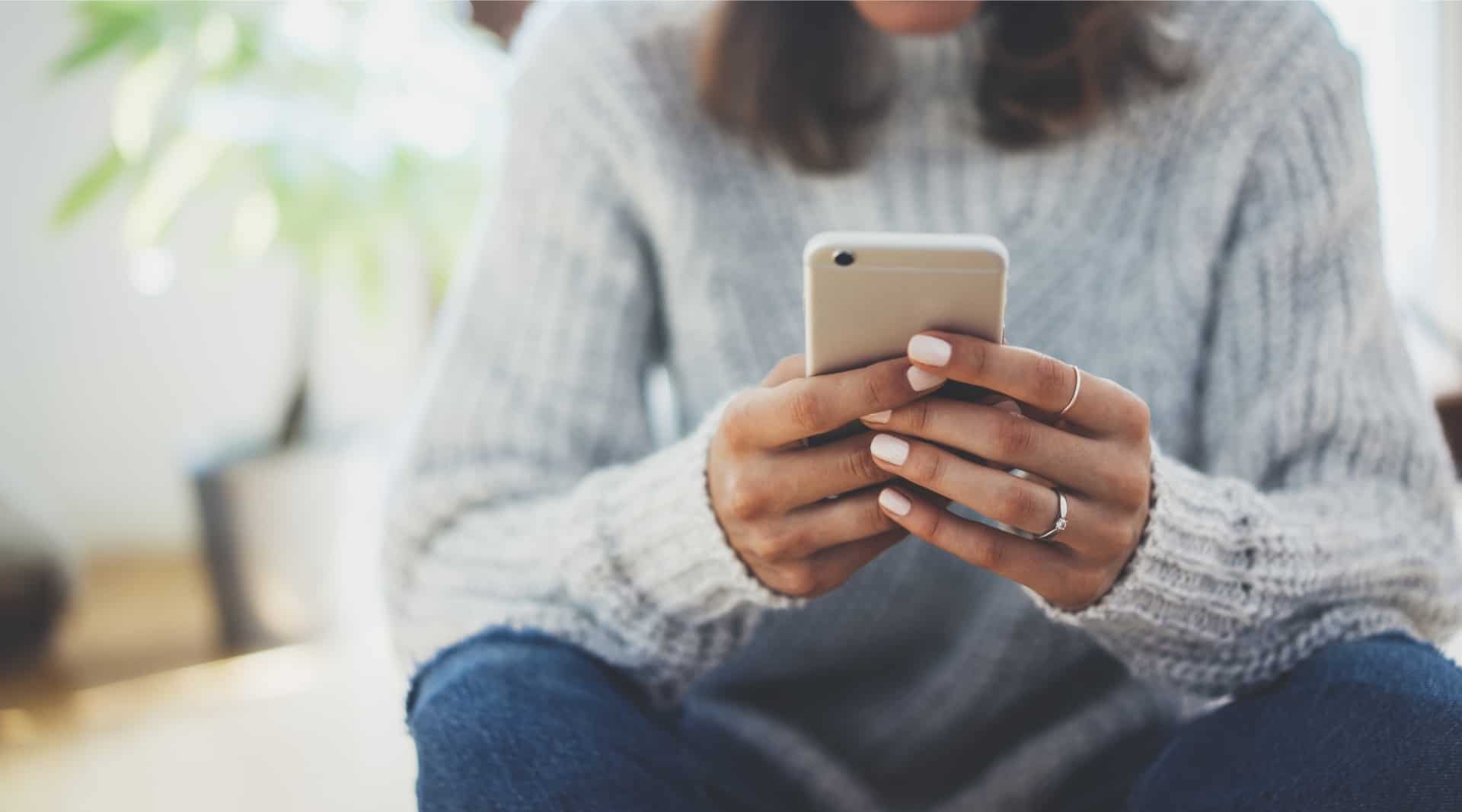 But, sometimes, even the most helpful guide can fail you because it’s really easy to overlook some things. That is why you should ALWAYS listen to your intuition because that’s your best judge!

If you listen closely to what your intuition tells you, then you’ll know what to do in any situation, not just in texting. 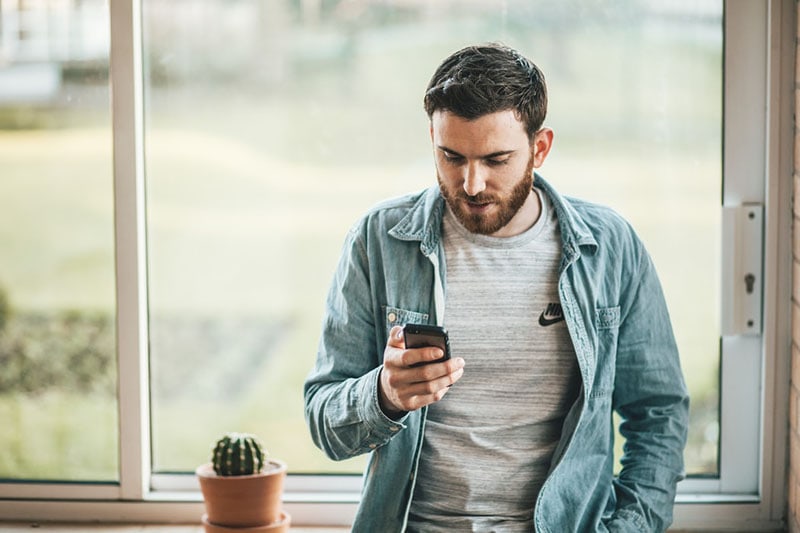