Break-ups are never easy for either of the people involved. Ending things with someone you deeply care about is one of the most painful things there is.

Your heart shatters into a million pieces, and there is nothing you could do about it.

But what about breaking up with someone you were never in a relationship with in the first place?

What about cutting ties with a man who was never your official boyfriend and about finally accepting that this almost isn’t leading you anywhere?

How many times have you heard that you can’t lose someone you never had? 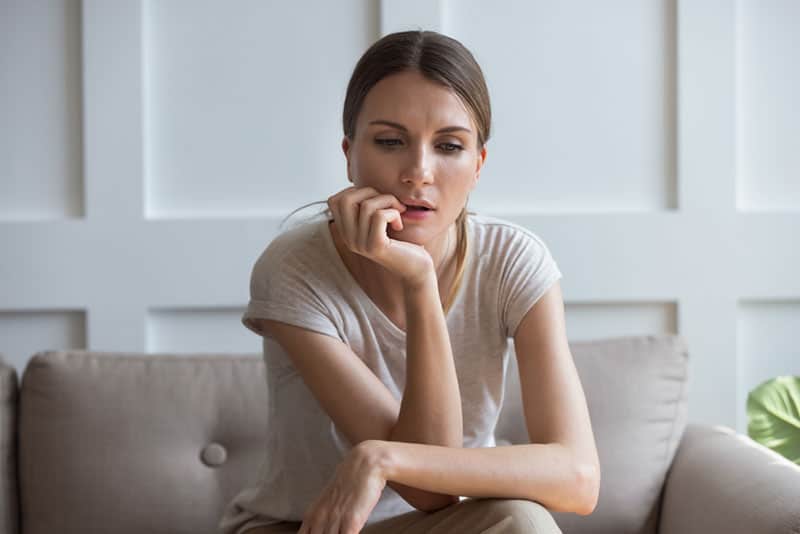 That you don’t have the right to suffer for someone who was never yours and that you can’t cry over a relationship which was never real?

It doesn’t matter if it was caused by someone you called your boyfriend or by someone whose presence in your life never had a label.

Even so, sometimes it is even harder to get over an almost ex than a real ex. I should know because this is exactly what I’ve been through.

When you end things with your almost ex, it never happens because you’ve gotten tired of him or because the butterflies in your stomach are gone. 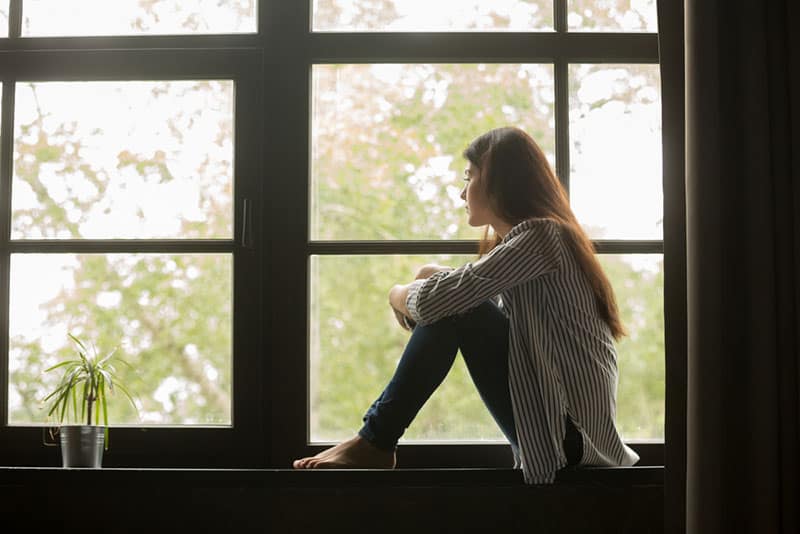 It doesn’t happen because your relationship has gotten into a rut or because you feel like you’ve had enough of being committed to the other person.

You see, when you are crying over your almost, you don’t only suffer because you miss them.

You don’t only lament over all the things you guys have been through together and over all the memories you had which will never happen again.

When you are trying to get over someone you could have never truly called yours, you are also getting over all the things that might have happened between the two of you but didn’t and over all the potential you guys could’ve had as a couple. 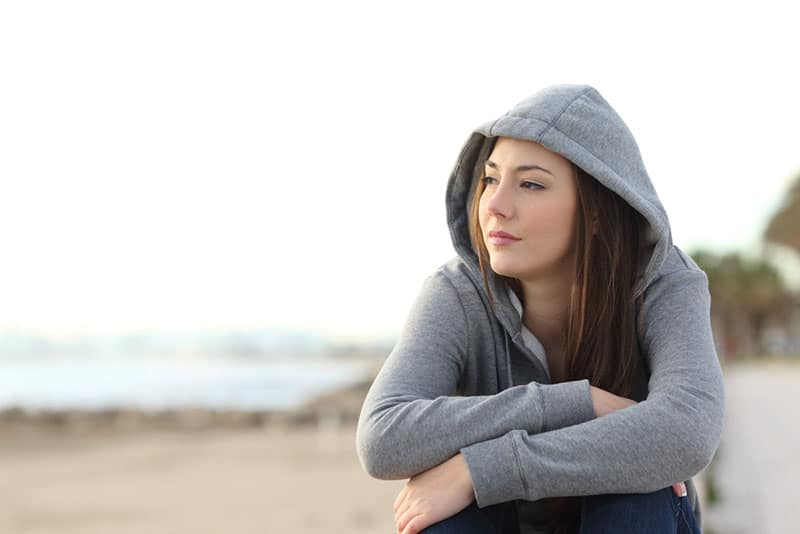 You are crying over the closure you’ll never get, over all the explanations you are still waiting for, and over all the questions that were left unanswered. 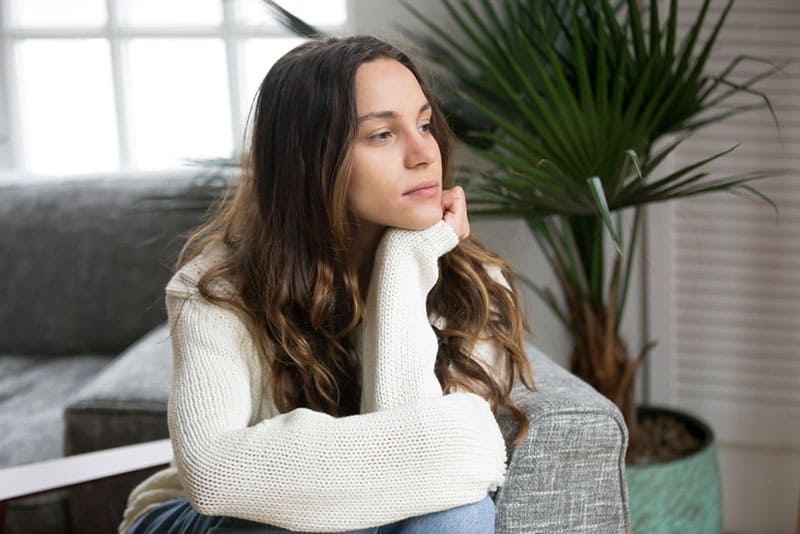 You are trying to chase away all the thoughts of you not being meant to be loved, the questions about why you were never enough for him to love you for real, and all the self-doubts and insecurities this relationship brought you.

You are crying over the fact that you guys failed before even trying and because you’ll never know if your relationship might have succeeded if you were just brave enough to give it a shot.

Over the fact that you’ll never find out if a relationship with this man would have made you happy.

So, please don’t ever beat yourself up for suffering over a man whom you never dated. 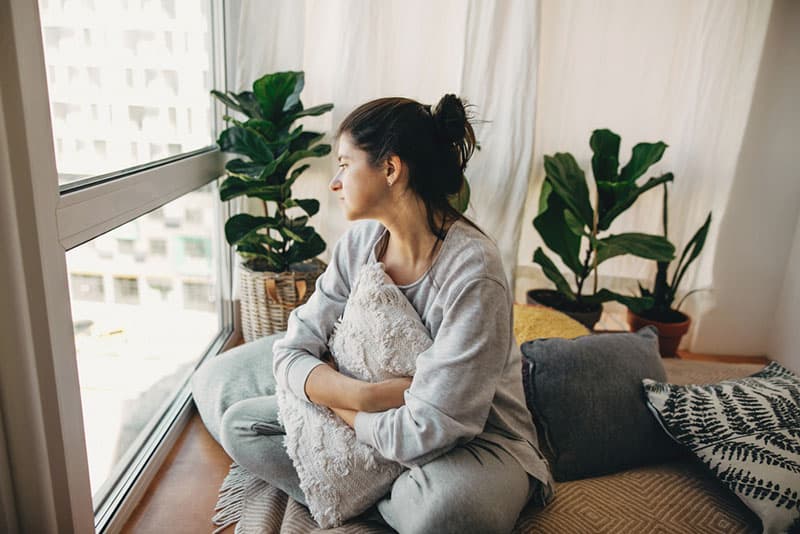 Don’t feel like a fool for lamenting the relationship that never existed because the truth is that it was more than real for you.

Remember that you don’t owe any explanation to anyone besides yourself.

You don’t have to look for justification for the fact that you need this long to get over a man who wasn’t your boyfriend nor should you beat yourself up for all the emotions you are feeling.

The truth is that you are entitled to suffer as much as the next girl.

You have the right to do things at their own pace and to take as much as time you need to heal. 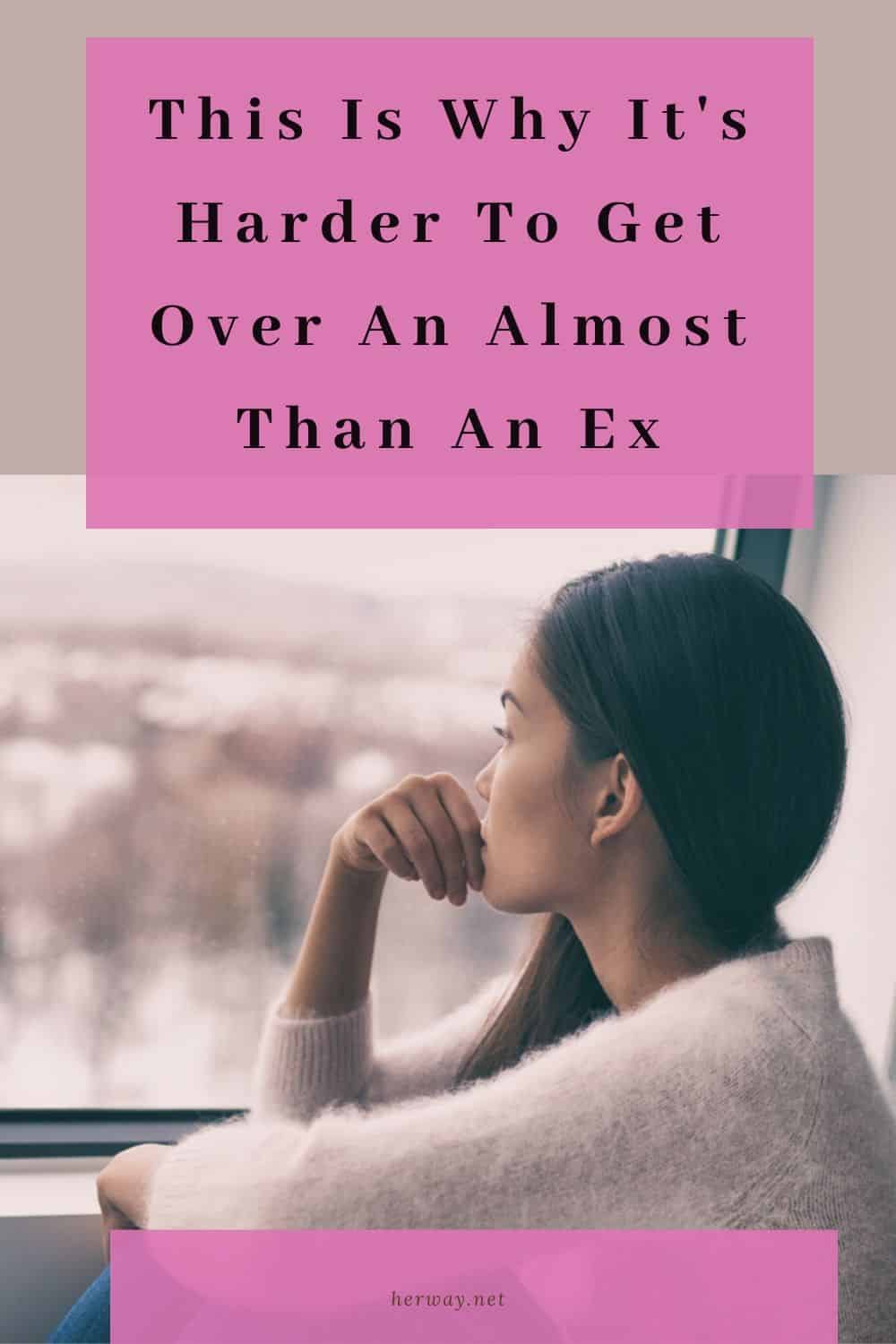