When I first heard the term situationship, I rushed to Urban Dictionary to find the meaning:

As I scrolled down I saw a similar explanation in more scientific terms – relationship expert Sarah Louise Ryan defines situationship as a “ pseudo-relationship … a placebo masking itself as a relationship, but the reality is that it is not.”

It suddenly hit me, I am in a situationship. Both definitions perfectly sum up my love life.

I did my best to avoid just that. I did my best not to get attached. I played by the rules . I did everything right. Still, in the end, I got my heart beaten and bruised.

We said friendship first; the rest is not so important. But how can something unimportant hurt like this? Can friendship break your heart?

It can’t. It shouldn’t. But it did. Something that I called all sorts of names – friends, more than a friend less than a boyfriend, no strings attached, friends with benefits, etc. – but it turned out to be nothing more than a situationship .

So, continue reading below and you’ll get to the bottom of what situationship really is so you’ll know just how to avoid it.

Contents show
1 It’s more than just a plain hookup
2 It’s an undefined relationship you’ve accidentally fallen into
3 You have real emotions for someone you’re not in a real relationship with
4 The heart gets attached even if you agree that you are “just friends”
5 It’s all unofficial, but you stay loyal nevertheless
6 You will want more and he won’t be able to give you that
7 What to do when you’ve found yourself in a situationship? 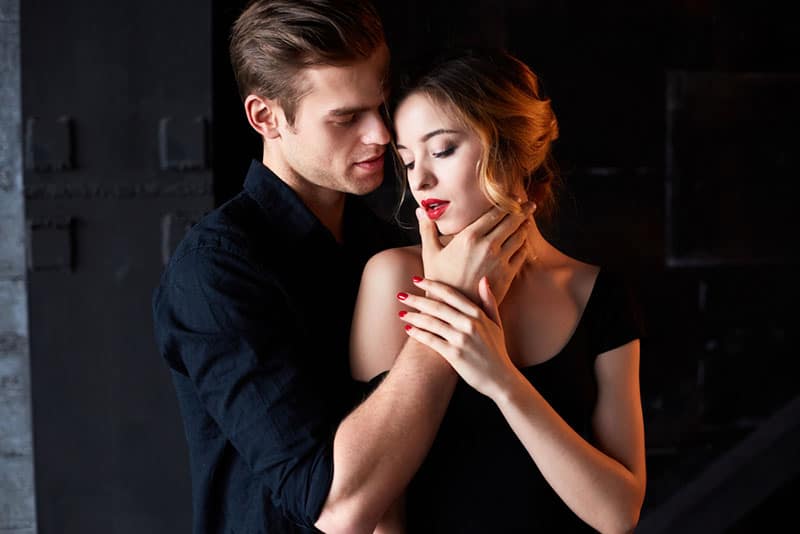 You know you’re more than a booty call to him. It’s way deeper than that.

You share your thoughts with him. You open up, you let him in. You confide in him and he confides in you. You laugh at the same stupid things. You cook together. You cuddle on the couch and watch Netflix .

You live for those small moments of pure bliss.

And, it will go down in flames. It can’t be avoided. It will burn to the ground without the chance of ever growing into a real relationship . 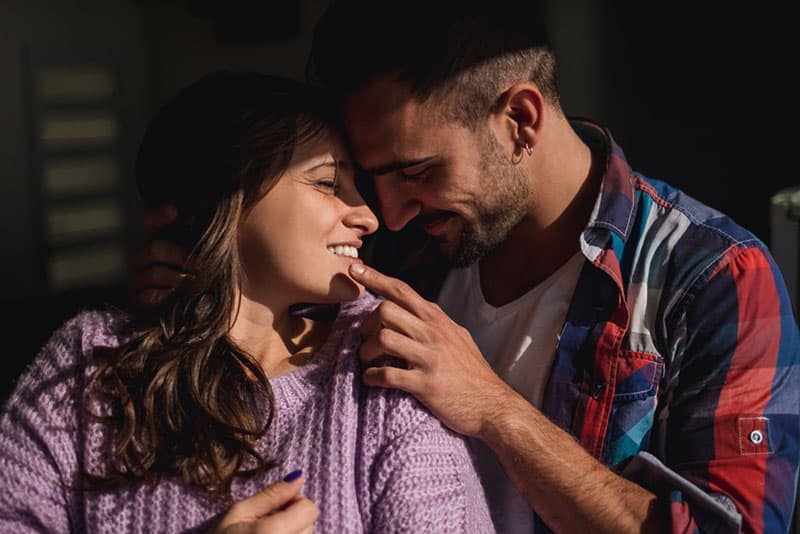 Every time you hear them introducing you to somebody as their friend, it’ll hurt. The same pain will be present when you have to say he is just a friend, or your best friend, when you want to scream he is more than that.

You’ll feel isolated from his life. You’ll start to wonder why you aren’t good enough to be his girlfriend, why you don’t know any of his friends, why you have a life with him that only exists between the four walls of your studio apartment. 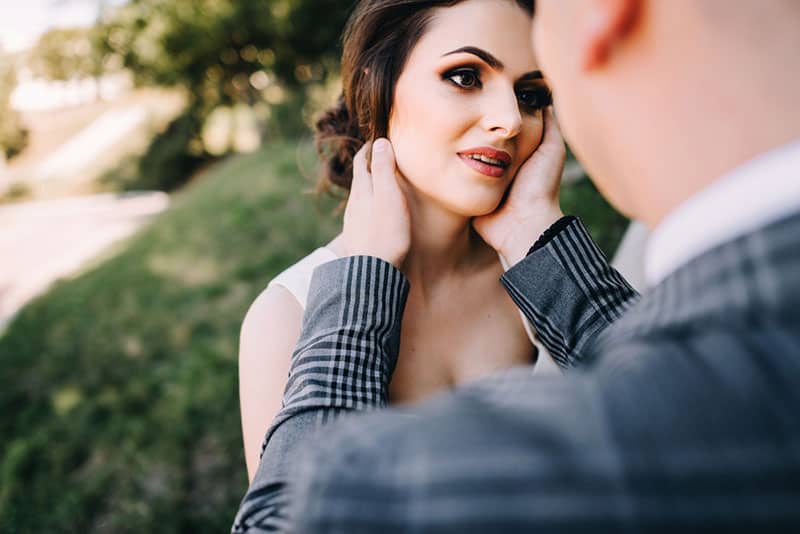 You never know where you stand with him regarding anything. It’s all about guessing and interpreting his actions and feelings.

Future is a taboo topic you never bring up. Your feelings stay hidden. You dodge DTR (define the relationship) talk like it’s toxic.

Your head is full of questions – questions you’re too afraid to ask because that might mean losing him completely.

For now, you would settle for anything rather than life without him.

For now, you will stay, but little by little you’ll get tired of it. You’ll hate the situationship you’re in. 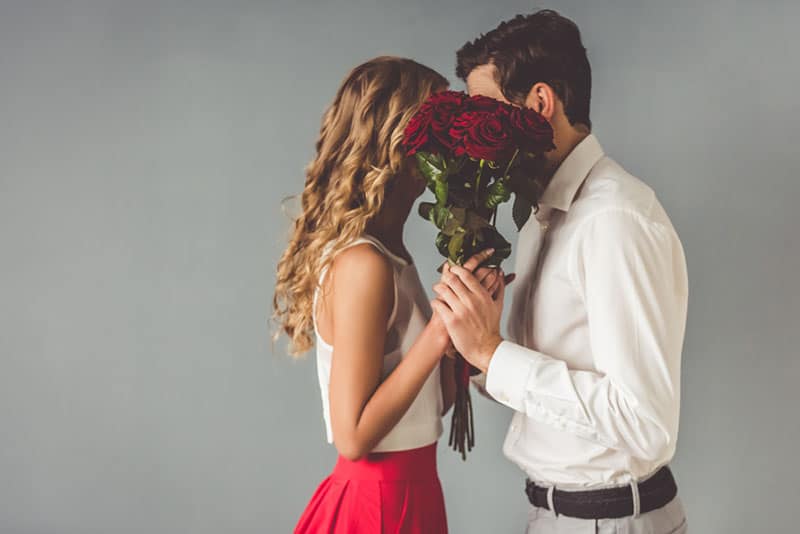 No matter what lies you try to tell it, it won’t believe you. A heart doesn’t listen to reason. Your emotions awaken, no matter how much you want them to stay dormant.

You cuddle, you kiss , you make love, you hold hands, you hug, you get used to texting daily, you even leave a toothbrush at each other’s place… Your feelings grow.

You bond. You do all of the things only couples do, but you’re not in a real relationship . You fall more and more for them with every second. It’s unavoidable.

Your heart recognizes a romantic relationship, but the reality of the pseudo-relationship you found yourself in is slowly ripping it into pieces.

It’s all unofficial, but you stay loyal nevertheless 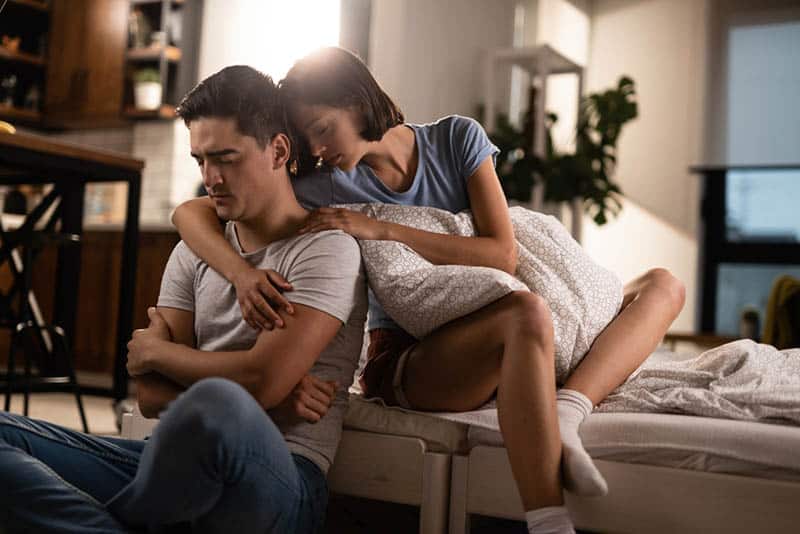 You’ve sworn off all other men even if you are still “officially” single. You know you’re not in an official relationship; there’s no definite label .

The signs are right there: he’s never called you his girlfriend, there’s no trace of the two of you being an item on either of your social media accounts, and what’s more, you agreed to keep what you two have a secret.

You know you don’t owe him loyalty. You know you should keep your options open. But you can’t force yourself to even look at other men because you are too hooked on him.

You have everything with him. You have his attention and affection, you have relationship benefits, but at the end of the day, you know you’re not in a committed relationship . 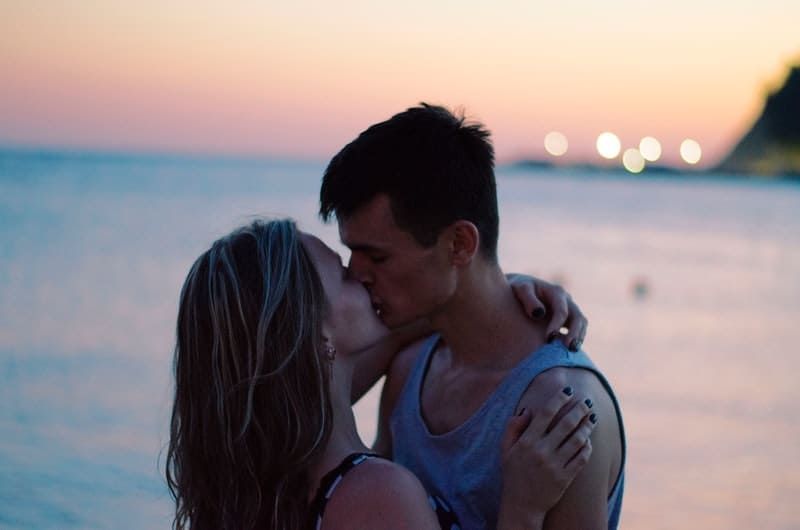 You’ll be sick of that back and forth relationship. You’ll want things to progress to an actual relationship .

You’ll want the world to know you care for each other. You’ll want to have a plus one when you go to somebody’s wedding.

You won’t settle for being there when it’s convenient for him. You won’t accept things that are labelless and undefined.

This non-relationship , this love mess situation in which you have found yourself, will become harder to handle. You won’t be able to shake off that thought that all you want from him he might already be giving to somebody else, even if he swears you’re the only one.

What to do when you’ve found yourself in a situationship? 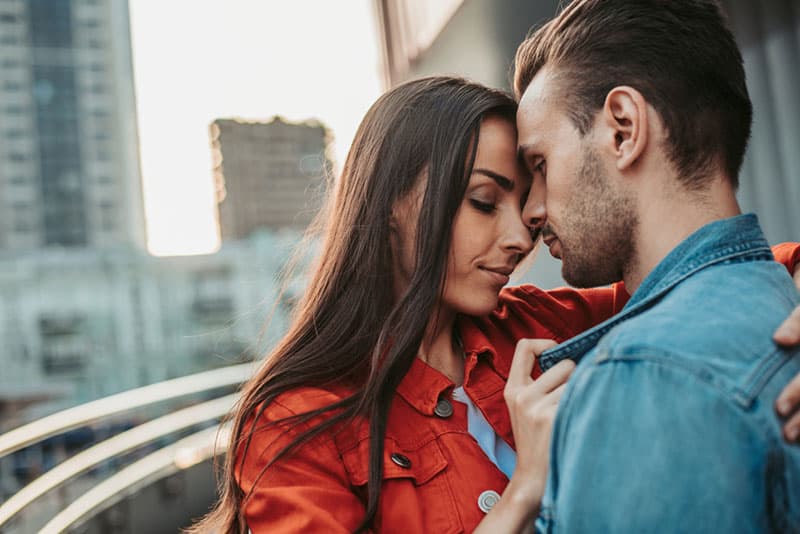 1. There is such a thing as great timing to have “the talk”

The point at which you’re sure about them and feel you should give this thing between you a chance is the perfect timing to have the talk.

After you’ve been on a bunch of dates and got to know the person you are seeing, you’ll sense that it’s time to sort things out.

If you don’t, you’ll inevitably fall into a situationship that you’ll never manage to get out of. So trust your gut and don’t delay the inevitable.

Yes, it seems hard and complicated. You get scared that you will mess everything. But it’s a necessity – honest conversation is the only way to go.

Right from the start, he must know what those things are that you won’t put up with.

Be consistent with your boundaries. If you say you won’t do certain things, then don’t do them.

For instance, if he calls you in the middle of the night and asks if he can come over, say “No!” and avoid turning into a booty call .

He must know you’re not the kind of woman he can mess around with. Let him know you’re not into casual dating and if this isn’t going anywhere, that you are not playing along.

You don’t want to end up with a broken heart because of this new relationship you can’t even call a real relationship .

3. Be honest, but don’t be sharp with your words

You’ve heard it: it’s not just about what you say, it’s how you say it. The worst thing to do is to make a big drama out of everything or make him feel like you’re bossing him around.

There is no need to be rude or demand things, you simply need to say what you want from the man you’re dating and if he doesn’t want the same things, that’s okay too.

If he says he doesn’t want any kind of commitment, tell him that it’s fine, but you don’t see yourself in that scenario and you should then go your separate ways.

If the thought of losing you doesn’t make him rethink everything, then he’s definitely not worth your time and effort.

4. Ask yourself: Is he really the one or is he just a placeholder until the love of your life shows up?

It’s easy to confuse the two. In this era of hookup culture , situationship has become the new normal .

But, there will come a point at which you will realize that you invested too much time and effort into someone wrong for you.

You will realize that this kind of relationship – or better said, non-relationship – is seriously messing with your wellbeing and mental health .

Without stability in this new relationship arrangement, you’ll be lost. You’ll hate the undefined, unsaid, and unknown.

With time, you’ll realize he’s someone who isn’t ready to do the same for you. You’ll just prolong the inevitable and keep holding on to the hope of something that you know deep down will never be.

That’s why a situationship is never a good idea.

Let’s face it – no matter how casual and laid-back we pretend to be, deep down, we crave commitment.

We need someone who will shout from the top of his lungs that we are his. We need something labeled, something real and attainable.

That’s why next time a situationship comes your way, skip it or do your best to prevent it. I know I will. 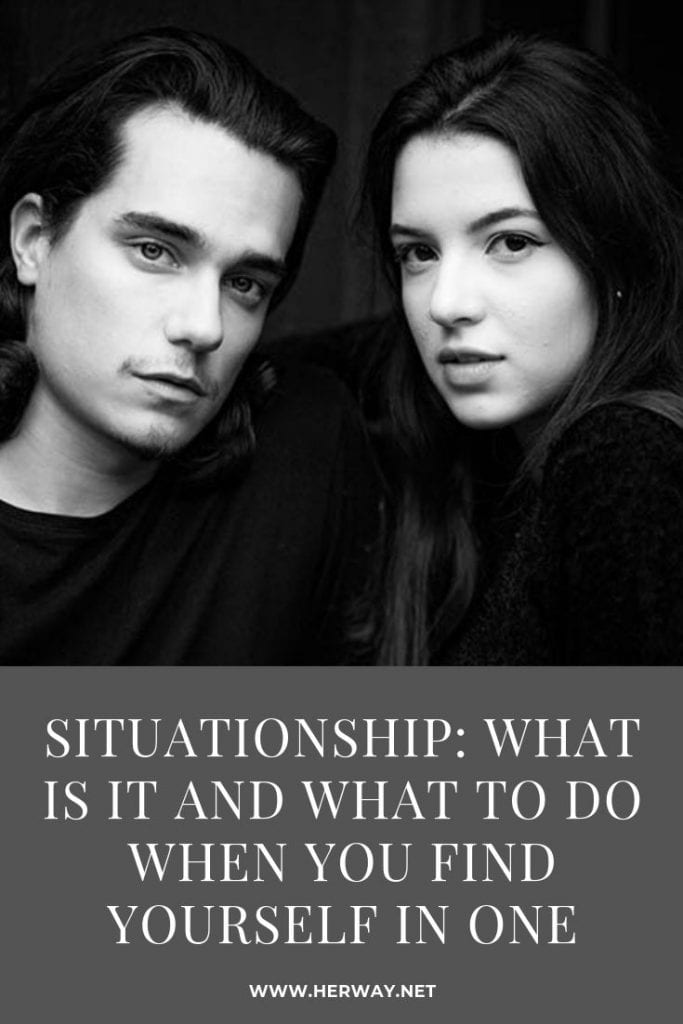 More Than Friends With Benefits But Not A Relationship

[…] there even such a thing as more than friends with benefits but not a relationship? Sure there is. Some call it a situationship, and that title might be an appropriate description for a situation where everyone is just […]