Abusers and perpetrators are incredibly sneaky people. They’re extremely skillful manipulators who often have the ability to shift reality the way it suits them the best.

Simply put, DARVO is one of the tactics commonly used by narcissists and gaslighters. It is one of their ways to take the responsibility for their wrongdoings off themselves.

However, they don’t do only that, nor do they stop there. Instead, they use this technique to turn the tables and make you feel like the guilty one.

Basically, they try to change your position so you end up represented as the abuser, while they take over the role of the victim.

At first glance, you’ll probably wonder how this is even possible. You might think that you would notice DARVO at the first attempt.

Nevertheless, things are much more complicated than that. In fact, this is all just a part of a greater brainwashing process the narcissistic abuser performs on his victim.

It’s crucial for every victim out there to be familiar with DARVO. The more you understand it, the greater success you’ll have in disarming your abuser. 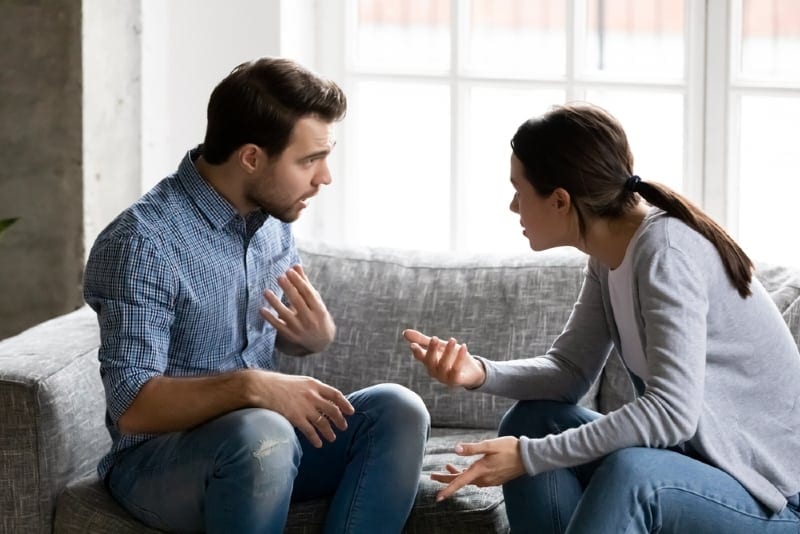 First comes a complete denial of their words and actions. You see, an abuser will never admit straightforwardly that he’s done you harm.

This is especially the case with emotional violence. After all, he didn’t hit you and the bruises on your heart aren’t visible.

Therefore, he’ll try to convince you that abuse never took place. He will keep on telling you that you’re imagining things or that you’re overreacting.

The fact is that this man counts on your emotional instability. He knows very well that you’re struggling with insecurities and self-doubts he already implanted in you.

Basically, he is certain that you’ll trust him more than you trust yourself.

If that doesn’t work, he’ll try to accuse you of being too vulnerable, that you’re overly sensitive and you get easily insulted.

Either way, your abuser doesn’t take responsibility for his behavior. In fact, he dismisses your accusations, which makes you feel even worse. 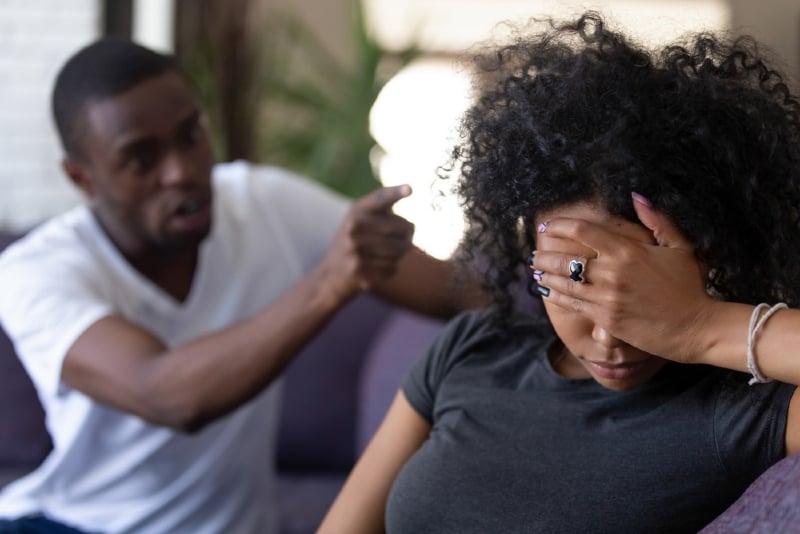 The next step consists of attacking you. Your abuser acts as if he’s offended by your accusations, so he starts insulting and assaulting you for trying to hold him accountable for his behavior.

Before you know it, the focus is shifted. You’re no longer arguing about his abuse; now, your accusations become the main issue.

In fact, your abuser makes sure your life turns into a nightmare from the moment you accused him of his wrongdoings.

He makes such a fuss about it that it never crosses your mind to hold him accountable for anything ever again.

After all, that is exactly what he wanted from the very start; the green light to continue with his abuse while you keep silent about it. 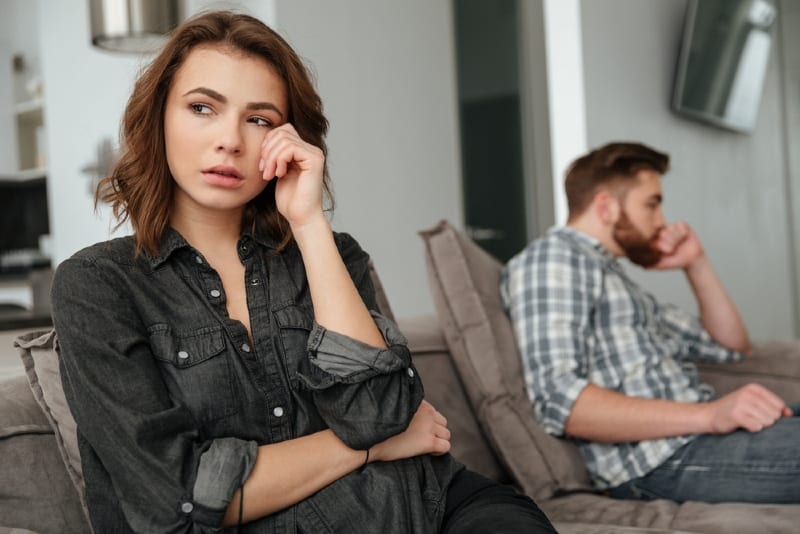 By this point, your positions are completely reversed. You don’t know how it happened right in front of your eyes but just like that, this toxic manipulator started treating you as his abuser.

For example, when you’re dealing with an unfaithful partner, he’ll accuse you of not giving him enough attention, so he’s not to blame for having an affair; he is actually a victim of your emotional neglect.

He confuses you to the point that you end up feeling guilty for his wrongdoings. He uses victim-blaming, in which he switches all responsibility on to you.

If you can associate your relationship with any of the above behavioral patterns, everything is crystal clear; you’re dealing with a narcissist.

You need to escape this man as soon as possible because he is dangerous for your mental and physical health.

However, what is important is that as long as you’re here, you’re slowly taking off your rose-tinted glasses.

At least you’ve identified your partner’s toxic behavior and are becoming aware of it, which is the first step on your journey of walking away.