You just wanted to be his forever, something that would last for a change.

But this story didn’t turn out the way you hoped.

It’s not your fault you fell for someone who didn’t know how to treat you right.

It’s not your fault he hurt you so badly.

It’s not your fault you picked the wrong one; they all pretend they are perfect in the beginning.

You couldn’t see this mess would evolve eventually. You were blinded by the love you had for him.

You did nothing wrong. Don’t blame yourself. That’s just his voice inside your head telling you that you are the one to blame.

That’s just his lousy behavior toward you that made you feel like you are not enough.

It was easier to shift the blame on you than acknowledge that what he had done was wrong.

It was easier to find the faults in you than admitting his own.

He demanded respect but never showed it to you. He wanted you to love him but he never knew how to love you back. 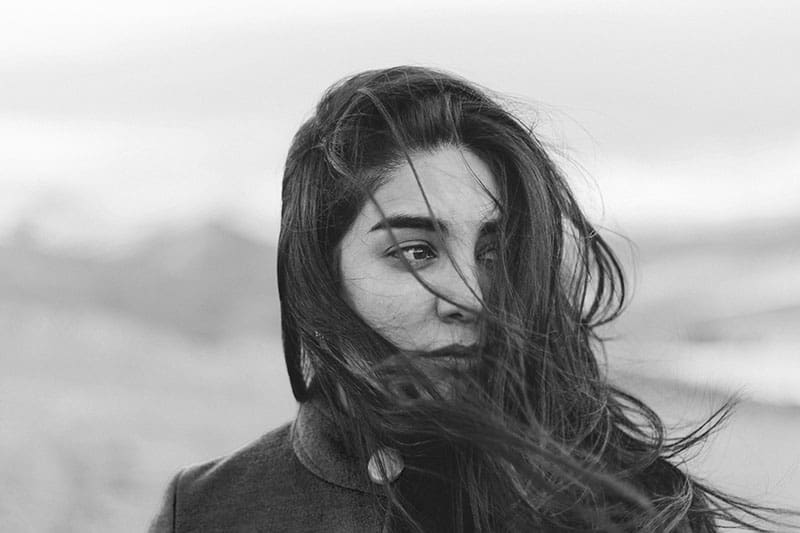 He wanted you to give your best while he was giving his worst.

The evil in him overpowered the good and you ended up paying the highest price.

He broke you emotionally, maybe even physically. He treated you like no one deserves to be treated.

He showed you his good side and made you fall for him. Then he showed you hell and hurt you like no one else ever did.

Everything that happened is his fault, not yours.

This is what he does, he plays this game too well. You had no chance. A lamb never stands a chance when faced with a lion.

You’re hurting now, your heart is bleeding but don’t let the pain consume you. Face the pain, put on a fight because healing yourself is your biggest task.

It’s your responsibility to pick up those broken pieces of your heart and soul and glue them back together.

Glue them so firmly that no one can destroy them ever again. 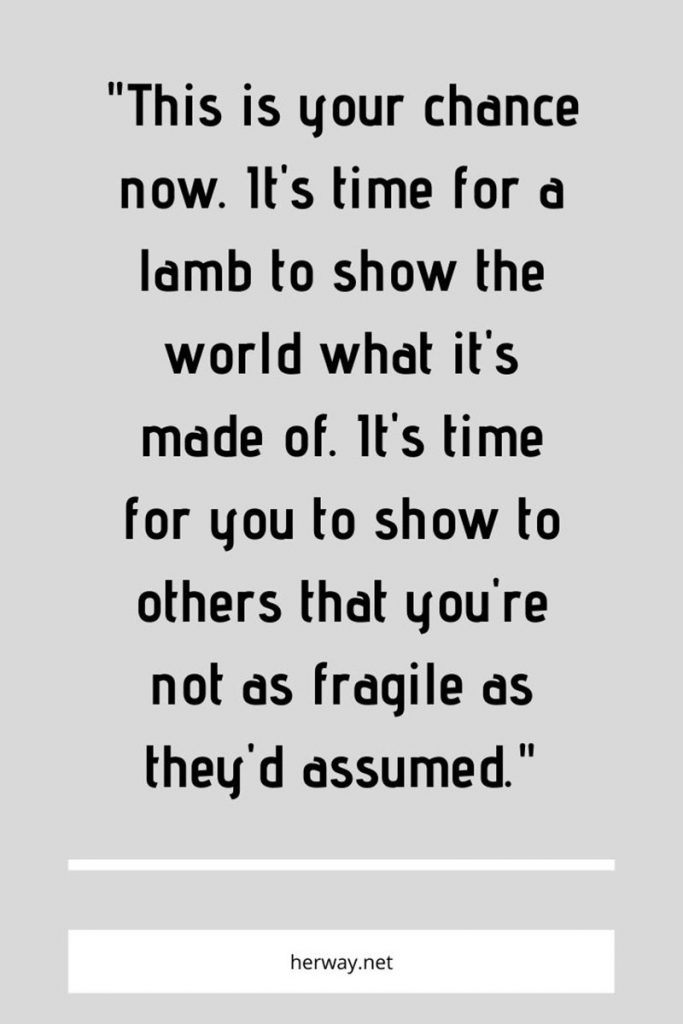 This is you taking control over your life and turning over a new leaf. You are at ground zero and there is nowhere else to go but up.

Choose yourself. Empower yourself. Coming back up on your feet will, in fact, be your victory. It’s time to show him how a broken heart shines.

He is not in the picture anymore. He is not important. His actions will hurt less and less with every day that comes by.

He is nothing more than a heavy feeling in your heart, hurting you even when he is not there.

Don’t allow the scars he left behind to control your life. Find it in yourself to be better than that. Don’t allow him to still have power over you.

Life is not always fair and we don’t get to come out of it without any scars. But our scars are reminders of our strength, of our fierceness.

Your scars will lead the way from now on. They will show you the patterns, they will allow you to recognize people like him and never to fall for anyone like that.

Your scars are there to tell the story of how severely you were beaten and bruised by life but you survived.

You will survive and carry those scars like medals after a war. 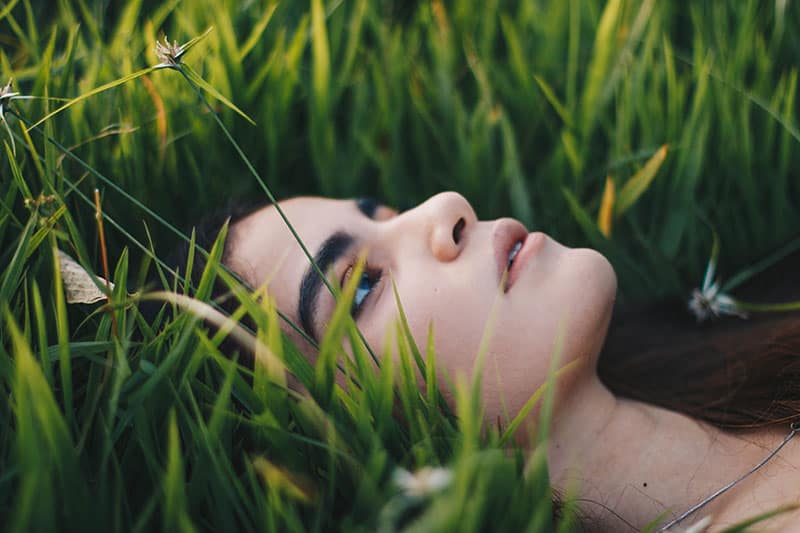 You are a fighter, you are your own support system, you are the one with the power to lift yourself up when you are feeling down.

Mornings are hell for you now, I know. But with each day you choose to not let him get the best of you, they’ll start being less of a hell.

Day by day. Decision by decision… Take that fight.

Nights will try to suffocate you, your tears will be your biggest enemy until you turn them into your ally.

Motivate yourself and make every day count. Remember you were born to be happy in this life so pursue that happiness.

Take a pen, scratch the past away and start writing a new book entitled ‘BUILDING MY LIFE FROM SCRATCH AND FINDING SELF-LOVE’.

Begin a new life and don’t make him a part of it. Think about what you need to accomplish and where you want to be in the future.

Make a decision to put yourself first and stick to it. Do things that make you feel good. Be around your loved ones. Accumulate strength.

Don’t waste a second of your precious time reviewing the past. Concentrate on now and tomorrow as yesterday is irrelevant. Yesterday can’t be changed. 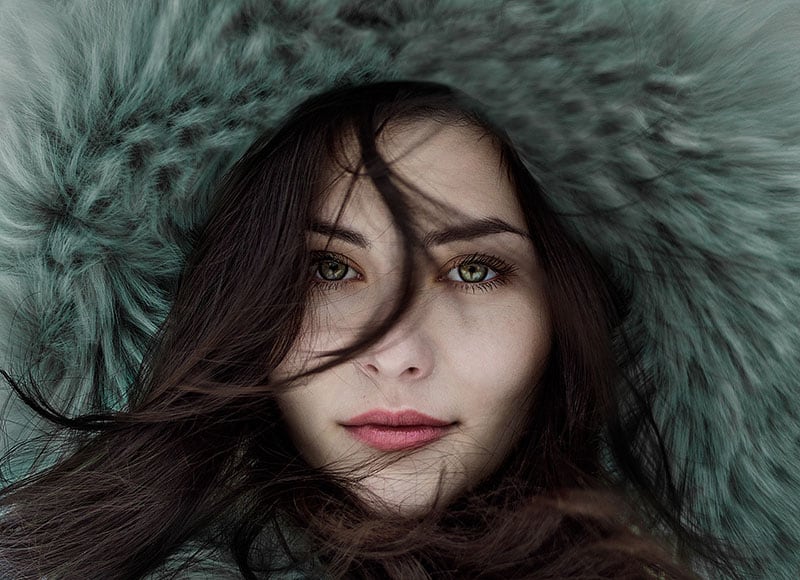 You were always meant for someone better than him.

He was never the one. He was all shades of the wrong one. He showed you what love should never feel like.

You deserve someone better…someone genuine, honest, loving and kind. Someone who makes you feel safe and protected instead of hurt and scared.

But not even the right man can take the pain away; it’s all in your hands. It’s all up to you.

You are the one responsible for your healing. You are your own superhero. And you are going to save yourself.

You will, believe in that with all your heart.

One day you will find sense in this chaos and you will realize that although you are not responsible for the bad things that happened to you, they shaped you into a stronger, bolder woman who doesn’t allow anyone to disrespect her.

Don’t doubt yourself. You got this. Take it one day at a time. The road to recovery is long, full of ups and downs, but it’s worth the ride like no other. On it, you will discover your best self.

It took time for him to break you, it will take time for you to heal. But you have to walk that road.

Day by day. Step by step. Until you leave him miles behind you, right where he belongs. At the back. In the past. 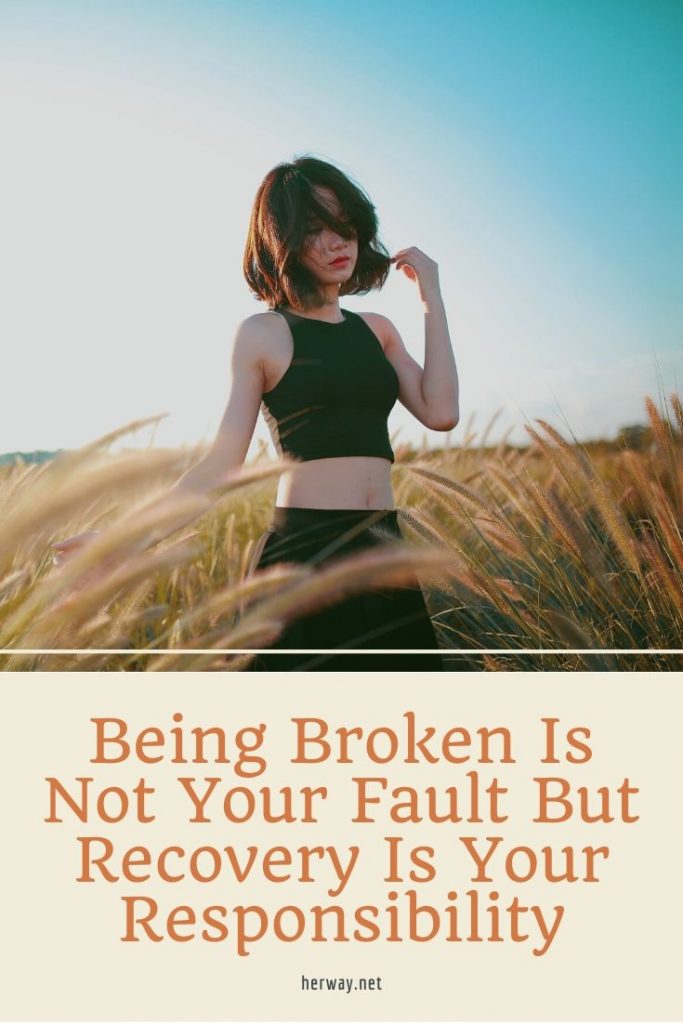