If you’re a woman reading this, I want you to answer the following question honestly: How many times have you thought about making a guy jealous?

I’ll be the first to admit to the world that I haven’t thought about it once or twice but multiple times. Do you know why, world?

Because sometimes (and only sometimes) that’s THE ONLY WAY to get a man’s attention. That’s why.

Now, allow me to dig deeper into the reasons why you would want to make a guy jealous.

Most of the time, these are the three main reasons why women would want to make a man jealous, which are, if you ask me, perfectly LEGIT:

1. You’re in a relationship, and he’s taking you for granted.

2. He’s your ex-boyfriend, and you want him to suffer (or see if he still cares about you).

3. You have a huge crush on that one guy, and you want to get his attention and find out if he likes you too.

I have experience with all three of these scenarios. I’ve been in relationships where I’ve been taken for granted, I have an ex-boyfriend who I wanted to make regret leaving me, and I’ve had a few crushes where

I struggled to catch their attention.

Before deciding to make them jealous, I tried the usual way. I tried talking to my boyfriend and explaining that I’d been feeling neglected for some time and that something needed to change.

Well, he didn’t listen (or simply didn’t want to).

I also tried talking to my ex-boyfriend to see if we still had a chance at reuniting and if he still had feelings for me, but he didn’t want to “cooperate.” (A less painful way of saying that he ghosted me.)

And I’ve had a HUGE crush on so many guys so far, and they seriously owe me for so many sleepless nights.

I tried everything from asking their friends about me to contacting them on social media (yes, it took me a while to gather the courage for that brave step).

They were either extremely shy or pretended to play hard to get, so my efforts were in vain.

After all these failed attempts, I’ve realized that the only thing that was left for me to try was making them jealous.

When I started implementing my jealousy tactics, I wasn’t too optimistic about it, but to my surprise, it turned out to be the BEST THING I’ve done in a long time.

When I started to make them jealous, they INSTANTLY, and I mean instantly, changed their behavior toward me. They were more appreciative, honest, open, and most importantly, they were scared of losing me.

Note: This works ONLY if he genuinely likes you and cares about you.

Contents show
1 Making a guy jealous is about living your BEST life.
2 Do you think he might be HIDING his jealousy?

Making a guy jealous is about living your BEST life. 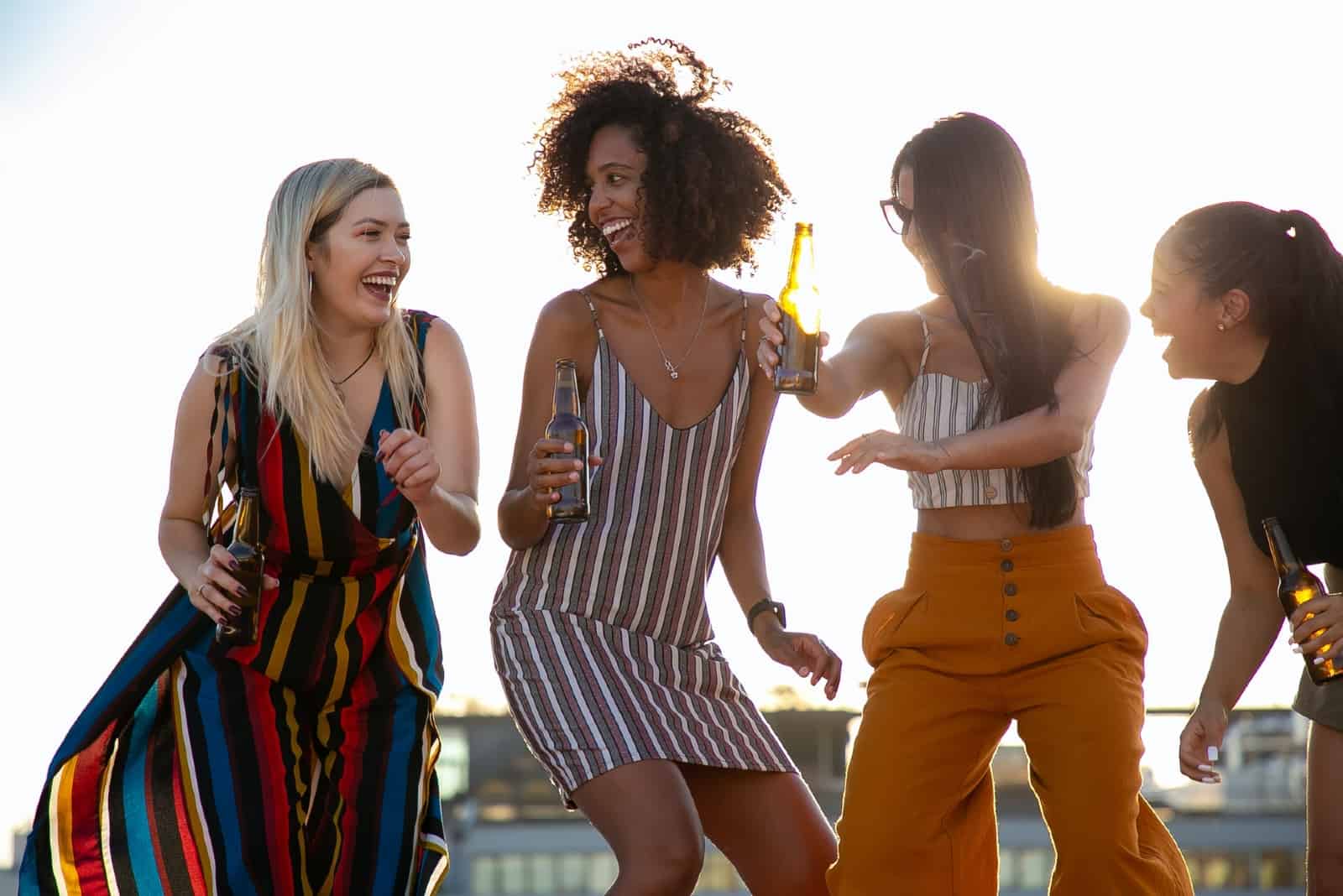 While this “ancient” technique of making a guy jealous works every time, it is still not the only way to make a guy jealous, and often, it is not the right thing to do.

So, how do you make a guy jealous the right way?

First of all, you need to understand that making him jealous is not only about seducing his guy friends or pretending to have something serious with your male friends so that he becomes furious and jelly about it.

Most importantly, making him jealous is about living your best life.

By that, I mean having fun with both your male and female friends, looking your BEST, mentioning your ex a couple of times (applicable for those in a relationship), and other things along these lines.

Making him jealous is about CELEBRATING LIFE and showing him that you can be equally happy with or without him.

It’s about showing men what an interesting life you have with so many exciting things going on.

When he realizes all that, he will WANT to be a part of it or REGRET losing you.
If you want to make a guy jealous and want you more, you need to be yourself and live like he doesn’t exist.

It doesn’t matter if you can’t fall asleep at night because you can’t stop thinking about him, or check his profile thousands of times a day, or do other things that people do when they really like someone.

As long as he doesn’t know anything about it, then it doesn’t matter. As long as you’re not making him your priority, you’re doing it RIGHT.

Here’s another valuable piece of advice: If you want to make your ex jealous, it’s best to pretend that you met someone new and that they are making you happy.

Once he realizes that, he will feel as if he’s not competent enough to make you happy, and he will want to prove otherwise. (Sorry men, but the male ego truly is a fragile thing.)

Do you think he might be HIDING his jealousy? 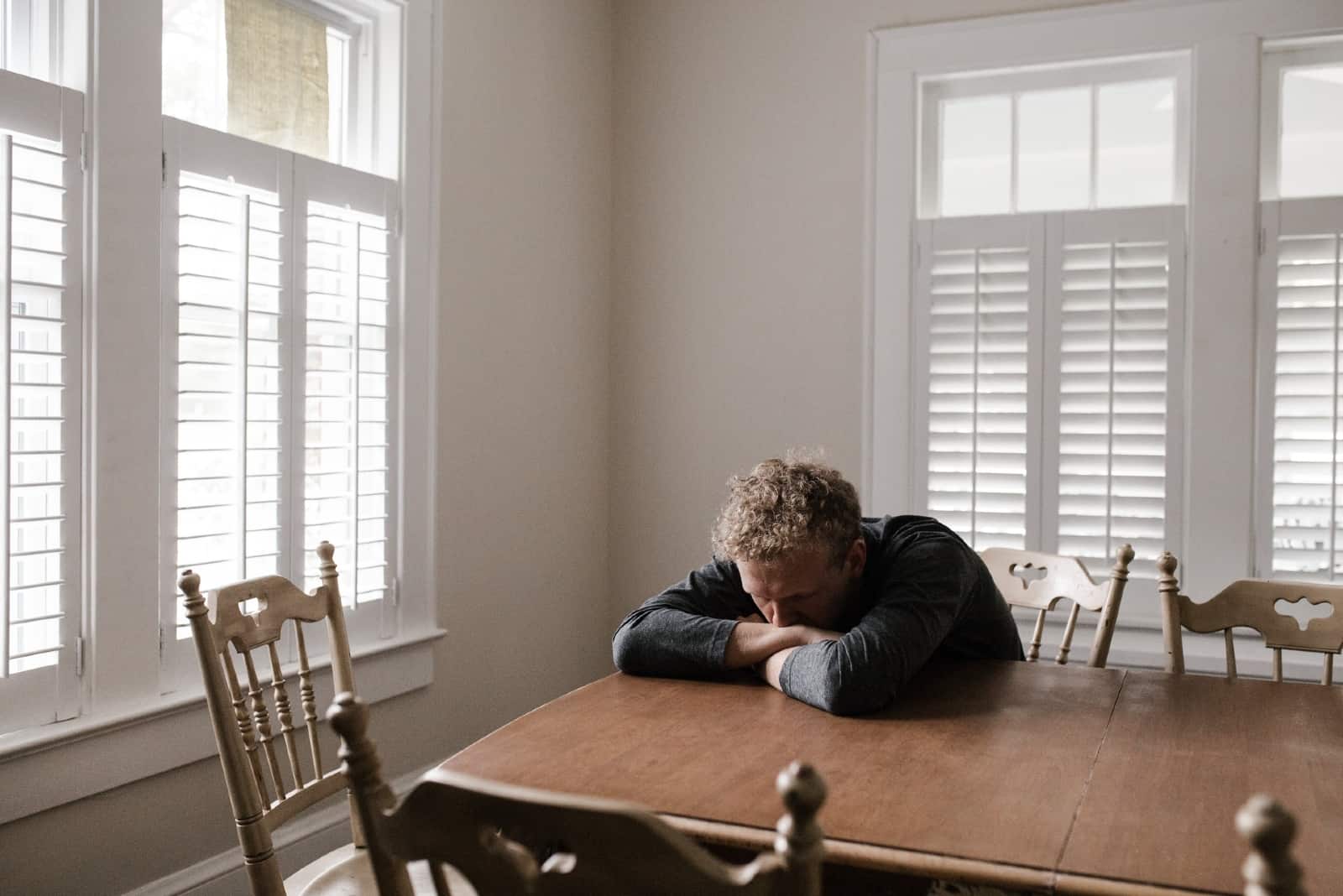 Another important aspect of making a guy jealous is knowing when we have succeeded in doing so. Here’s an interesting fact: Guys don’t like showing jealousy, and they are ashamed of it in a way. Why?

Because by showing you that he’s jealous, he knows that YOU WON. You made him feel miserable and regret taking you for granted (referring to relationships and ex-boyfriends).

Because of that, they will do their best to hide their signs of jealousy at all costs.

They will pretend that they don’t give a damn about you chatting with some random guy or having a girl’s night when, in reality, they are slowly dying of jealousy.

With all that being said, here are some subtle signs he’s hiding his jealousy that you need to pay attention to when trying to make him jealous:

According to my previous experience regarding making men jealous, I can confirm that the biggest indicator that they’re jealous is a sudden change in their behavior.

They usually start acting too sweet, too masculine and too everything. It’s because they realize that something needs to change if they wish to keep you in their life or win you over.

That’s how you’ll know that he’s TOTALLY jealous but hiding it. If you notice a tremendous change in his efforts, then you know making him jealous has borne fruit. Good luck, live your best life, and have fun!