Don’t think that she’s one of those innocent girls who blindly trust every word they hear and would go out of their way to make you happy.

Don’t think that she’s one of those girls who are afraid to say what they really mean.

Don’t for a second think that she’s one of those girls who would treat you with respect even when you treat them like shit.

If you treat her like a game, she’ll sure as hell show you how it’s played!

Yes, she used to be one of those girls who would do anything for someone they like, but this selflessness has cost her dearly.

For a long time, she neglected her own happiness only to fight for the happiness of those who would eventually betray her trust.

For a long time, she neglected her own needs only to appease the needs of those she loved.

For the longest time, she hurt herself deliberately and the only reason why she did it is because she has a big heart!

She knew that love is a tricky game and chances of getting hurt are very high.

But, despite that, she never stopped fighting for love, no matter how bad they treated her, how many times they hurt her, and how many times her broken heart screamed in pain. 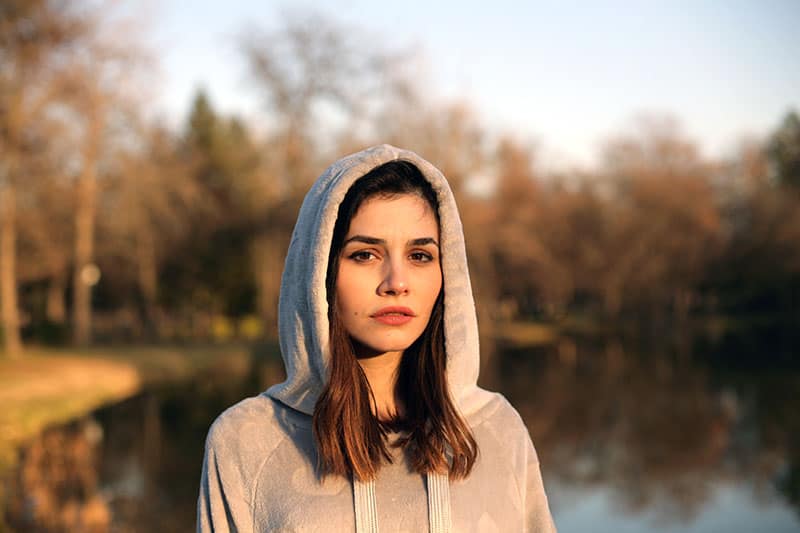 Every time she was in pain, she would get up; regain her strength and rise even more powerful!

Whenever they broke her heart into pieces, she would mend it with the last traces of hope and love left in her.

All the times they thought she was dead, she’d show the world that she never felt more alive!

She learned every single trick they ever played on her. She learned to recognize each and every pattern of toxic behavior.

She learned not to trust anyone’s words until they prove them with their actions.

She learned that lies are the weapon of cheap men who are no longer worthy of her time.

She became well versed in every single dirty tactic of the game played by manipulators, toxic men, narcissists, and immature men.

And if you dare treat her like a game, she’ll sure as hell show you how it’s played!

If you dare play with her feelings, she’ll make sure you regret you even have feelings. If you have the nerve to make her cry, she’ll sure as hell make you cry even harder.

If you go so far as to play immature games with her, she’ll show you how they’re played. 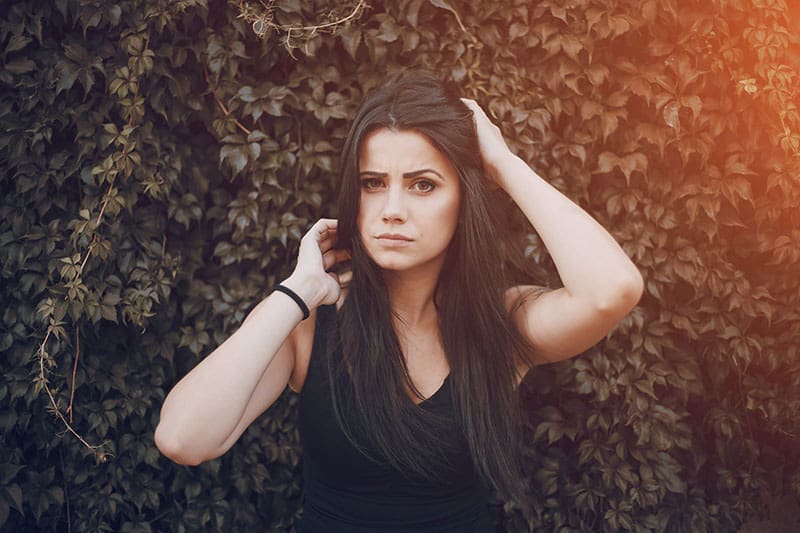 The moment she realized that she has been cruel to her big heart, she’s solemnly and wholeheartedly sworn to herself that she’ll never let anyone take her for granted, disrespect her, make her feel less worthy, or play with her feelings.

She made a promise to herself that she will fight for her happiness and, if anyone ever even tries to disrupt it by treating her like a game, she will sure as hell show them how it’s played!

She’s no longer an innocent girl wearing her heart on her sleeve and letting everyone feed on her love, patience, and selflessness without ever asking for anything in return.

She’s no longer that girl who can be deceived so easily as to believe in fairy tales or the perfect man that don’t exist.

She’s aware of her flaws and knows that she herself is not perfect, and she will never even try to strive for perfection.

She’s not a girl who’s looking for someone to treat her like a queen in his kingdom.

She’s not looking for a perfect man and she will always treat everyone with respect unless she senses that they are trying to play her.

So, if she realizes that your only intention is to treat her like a game, she’ll roll up her sleeves and show you how it’s played! 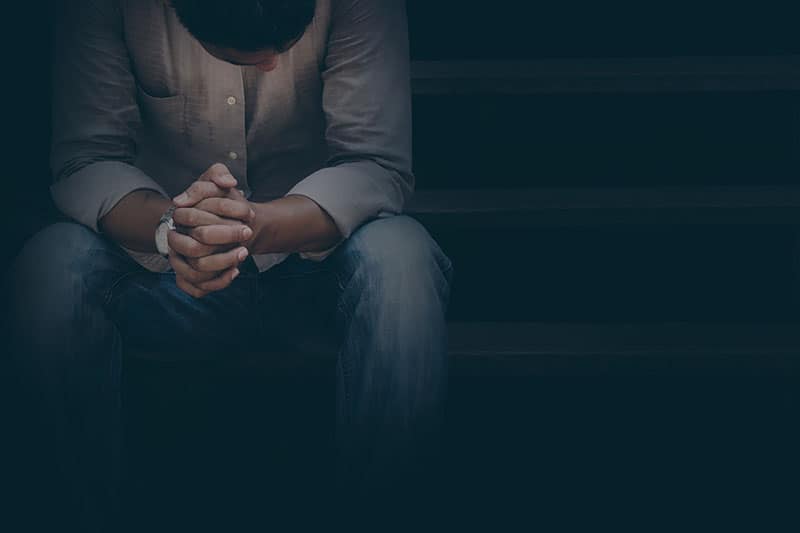 She’ll make you regret that you ever even chosen HER to be the victim of your selfishness.

No, she won’t do it by fighting, yelling, or losing her nerve. She will make you regret treating her like a game by treating you the same!

She will fight back with the same weapon as you and have no mercy. When you think that she’s fallen head over heels for you, she’ll strike back.

When you least expect it, she will move on and forget that you even existed. And you want to know why?

Because she’s longer an innocent girl who will do anything to appease someone she loves.

If you try to make her cry, she will make you regret.

Whatever you do, know that she will always be one step ahead of you because she knows the game.

She played it for too long as a victim, and this time, she will play it just as the winner that she truly is!

Meta: How To Play A Player: 10 Ways To Beat Him At His Own Game 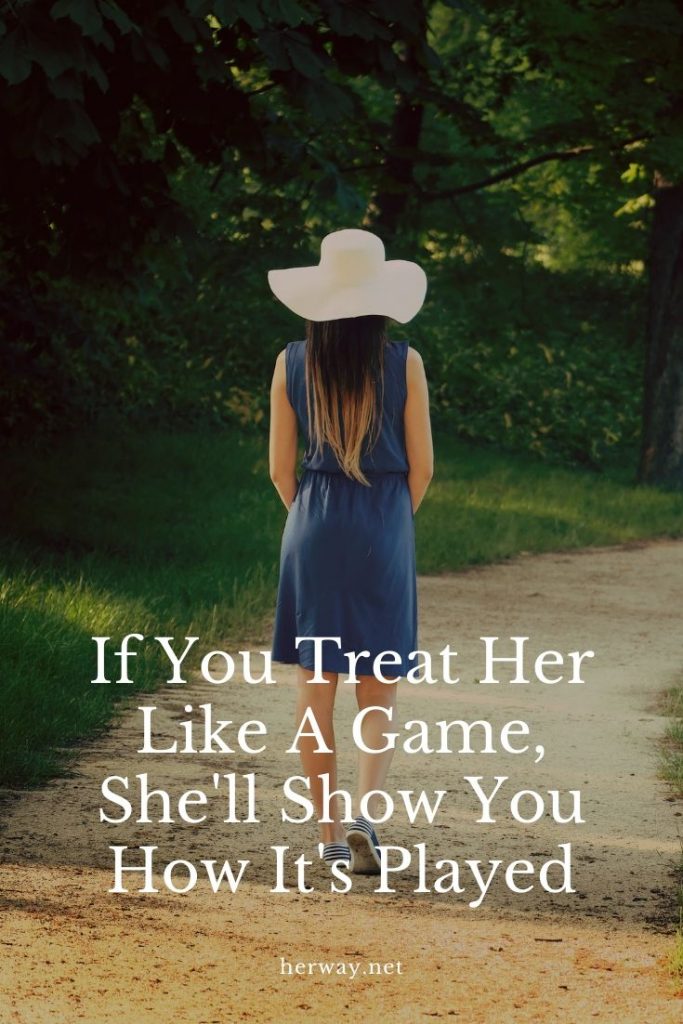