Over the past few years, the acronym formerly known as LGBT has gradually expanded, as well as branched out into a few versions.

LGBTIQCAPGNGFNBA, LGBTQQIP2SAA, and LGBTQIAGNC are some of the several variant designations for what used to be called the LGBT community.

These longer acronyms aren’t formal terms collectively accepted by the community but preferences of individual people. At the moment, there isn’t one that everyone can agree on.

Let’s see what all these letters mean and if there’s a standardized term for LGBT and related communities.

What Does LGBTIQCAPGNGFNBA Stand For? 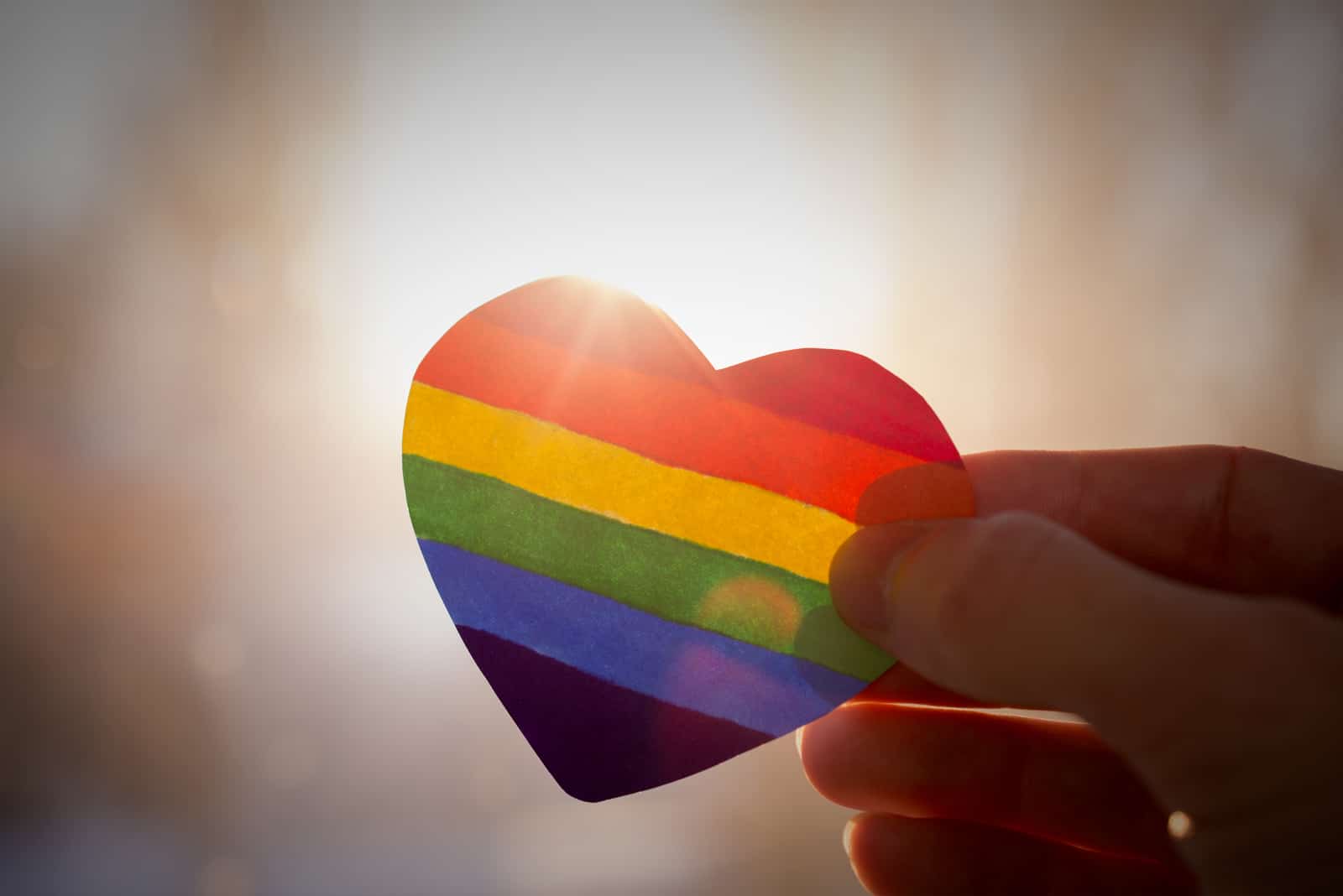 For a while, versions LGBTQ, LGBTQI, LGBTQIA, and LGBT+ and their combinations were also widely used throughout the community. They added the queer umbrella term, intersex, asexual, and the plus sign to describe related identities.

As new letters were introduced, some terms changed, some letters gained several meanings, and some became subject to controversy.

Used to denote identities and behavior related to women attracted to other women.

Even though G in LGBT and other acronyms stands for gay and denotes homosexual men, the word gay is often used by people of other sexual orientations in the community as a sort of shorthand.

Used to include pansexual as well, which is separate in the longer acronyms.

Trans and trans* are the preferred terms, as they are more inclusive than transgender. 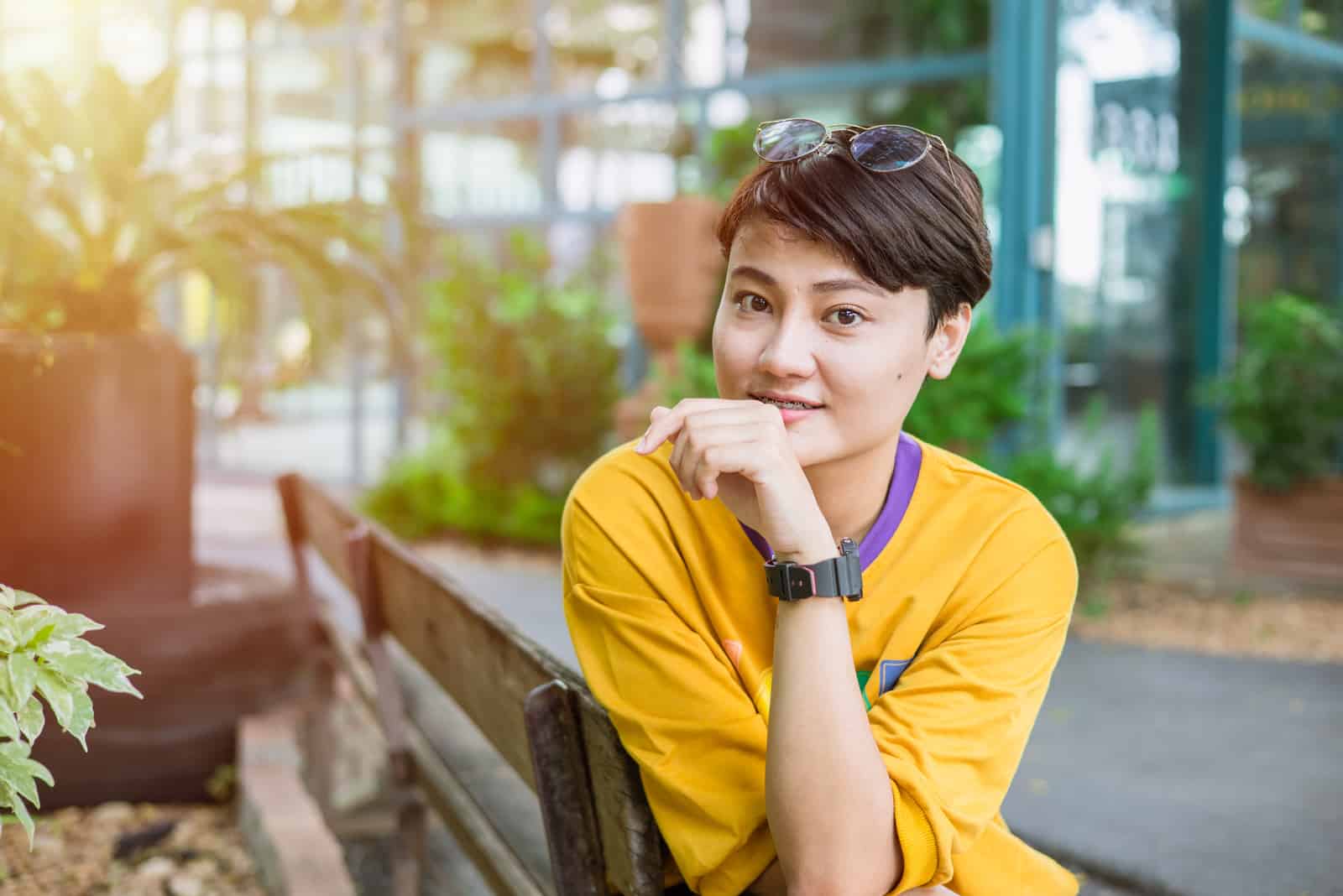 The inclusion of intersex people is a complicated topic for a couple of reasons.

First, while some intersex people are LGBT, some aren’t.

Secondly, the human rights issues intersex people face aren’t covered by laws protecting the LGBT community. For this reason, the problems specific to them can be neglected as they’re already considered dealt with.

Umbrella term used to mean any identity that isn’t heterosexual or cisgender.

Questioning and unsure of sexual and/or gender identity.

Someone typically not LGBT+ but interested in exploring their identity and attraction. 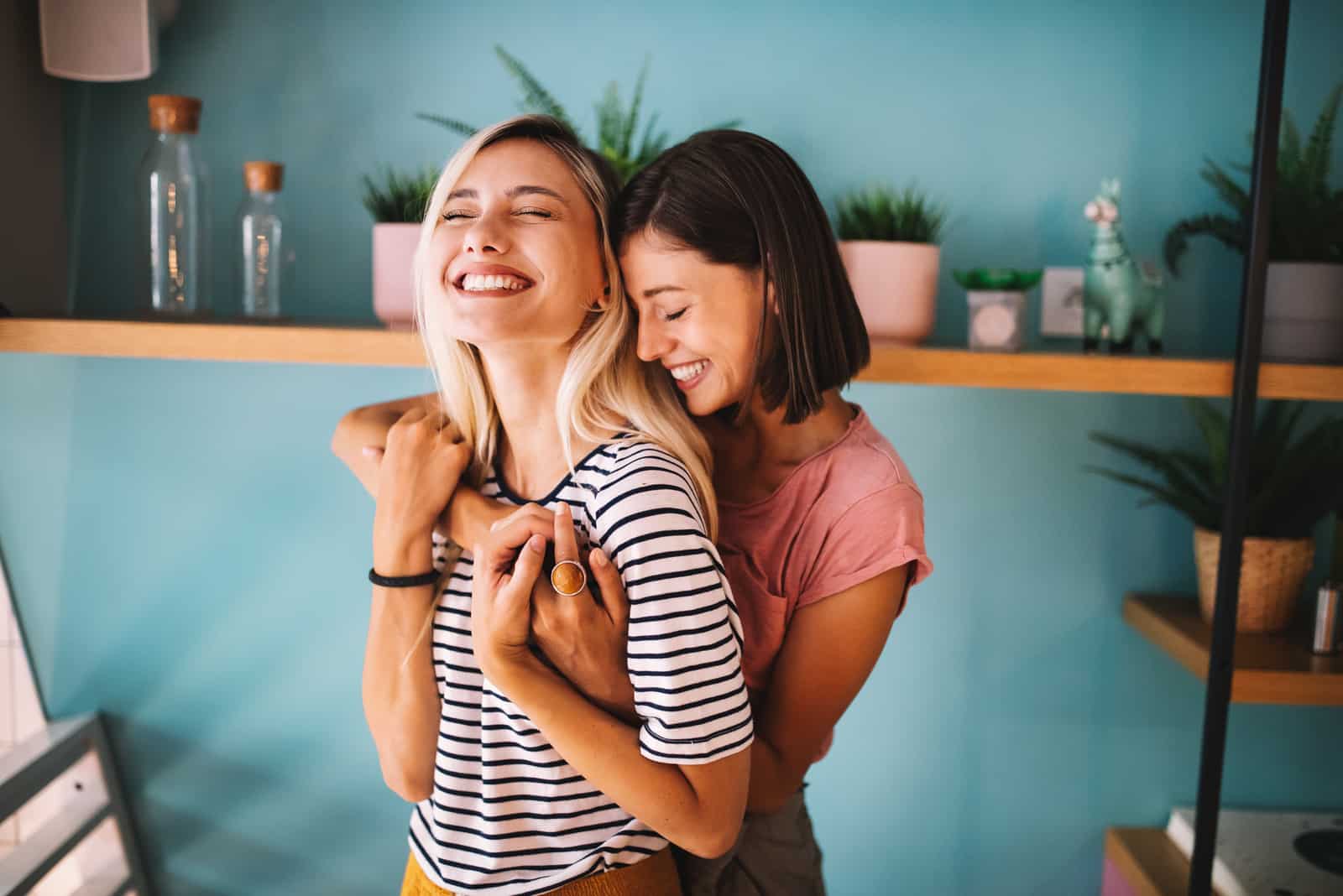 While the term technically means “not sexually attracted to anyone,” asexuality is a spectrum (some people experience attraction under certain conditions).

People who identify as having no gender.

When A in the acronym was first interpreted as ally (non-LGBT supporter of gay and trans rights), it sparked controversy, especially because it was used in place of asexual.

Asexual people were often excluded by some in the LGBT community, so this was also viewed as an example of asexual erasure.

Moreover, many people don’t consider allies as part of the community simply because they aren’t LGBT.

Additionally, as it’s become standard and almost trendy to support LGBT rights, many self-proclaimed allies have proven that they’ve been using their activism for clout.

Attracted to people regardless of gender.

Not conforming to the gender norms of whichever gender they identify with. This term can apply to both cisgender and trans people.

Transgender people who are gender nonconforming can especially face difficulties, as their gender presentation may lead to them being perceived as their gender assigned at birth (regardless of their actual gender). 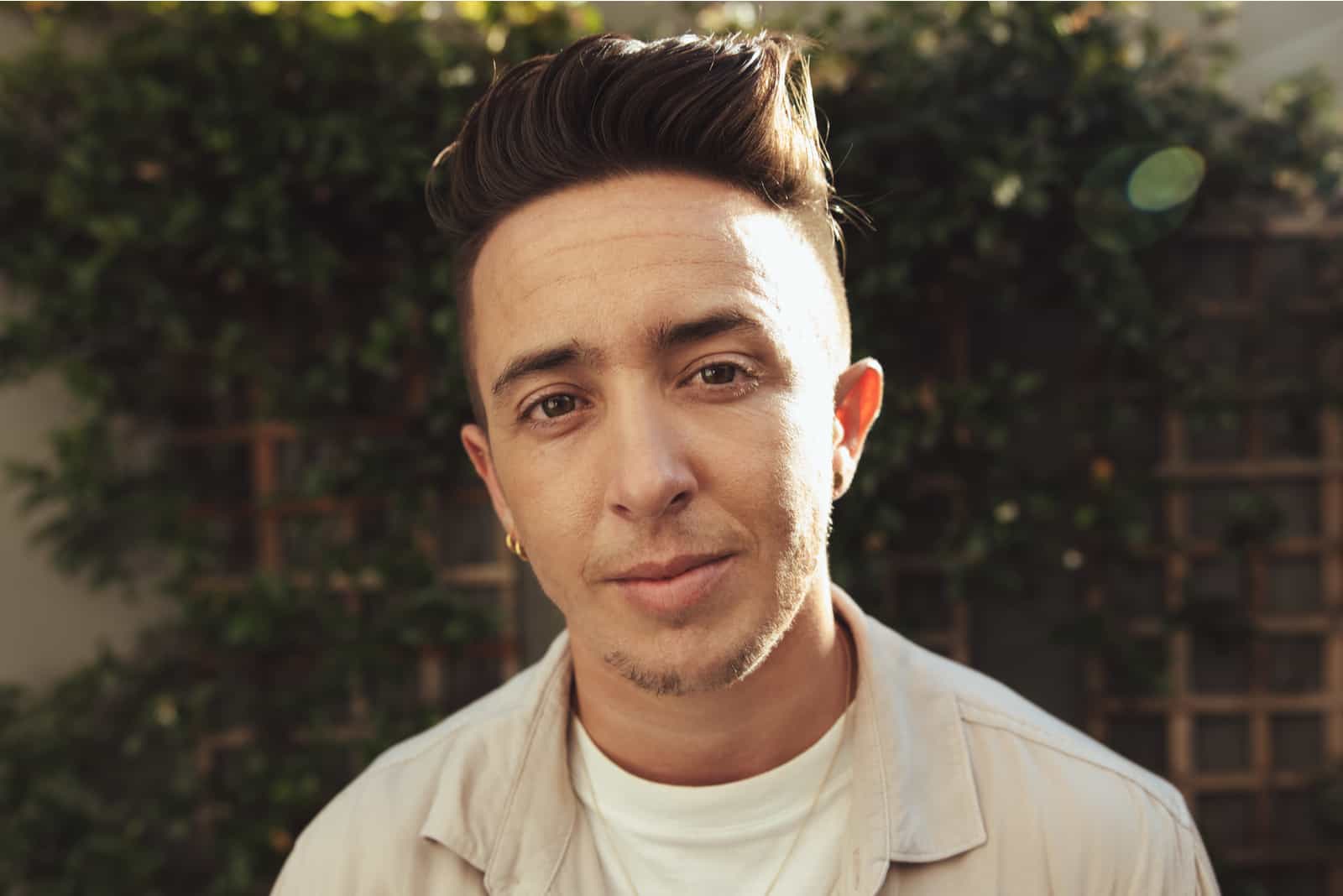 RELATED: Are You Greysexual? Here Is Everything You Need To Know!

Range of identities outside of the male/female gender binary. Some people identify as a third gender, more than one gender, genderfluid, or no gender at all.

Gender identity where a person feels like they have masculine and feminine sides.

This is a term coined in English to describe a third gender that exists in some Indigenous communities in North America.

Controversy arose when some non-indigenous people appropriated the term despite its cultural and ceremonial significance.

Is LGBTIQCAPGNGFNBA The Definitive Acronym? 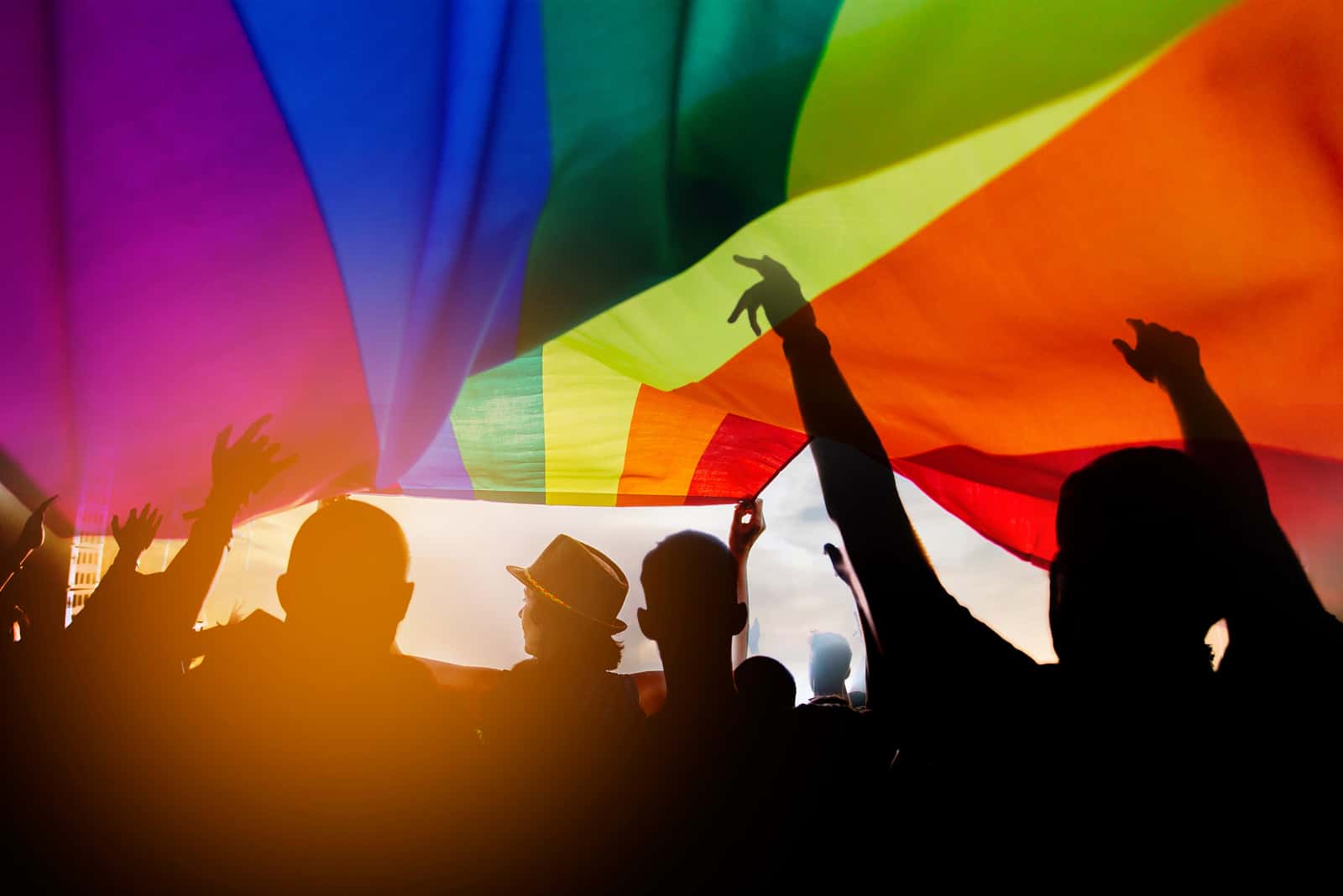 Some organizations and activists are rejecting LGBTIQCAPGNGFNBA and similar overly long acronyms because they may seem to defy its purpose.

The belief is that – while inclusivity is something we should absolutely strive for – escalating acronyms are becoming alienating and hard to keep up.

The need to label yourself has its purpose. When people are exploring their identities, finding a label and, therefore, other people similar to you can bring comfort and hope.

On the other hand, some people won’t feel included because their letter is missing even though there are so many of them. Some people won’t recognize themselves in an existing label and have to create a new one.

There could exist as many acronyms as there are gender identities and sexual orientations, and they still wouldn’t cover new and emerging ones.

Lastly, there is always someone looking to promote themselves by pretending to support the latest trending cause.

How To Promote Real Inclusivity 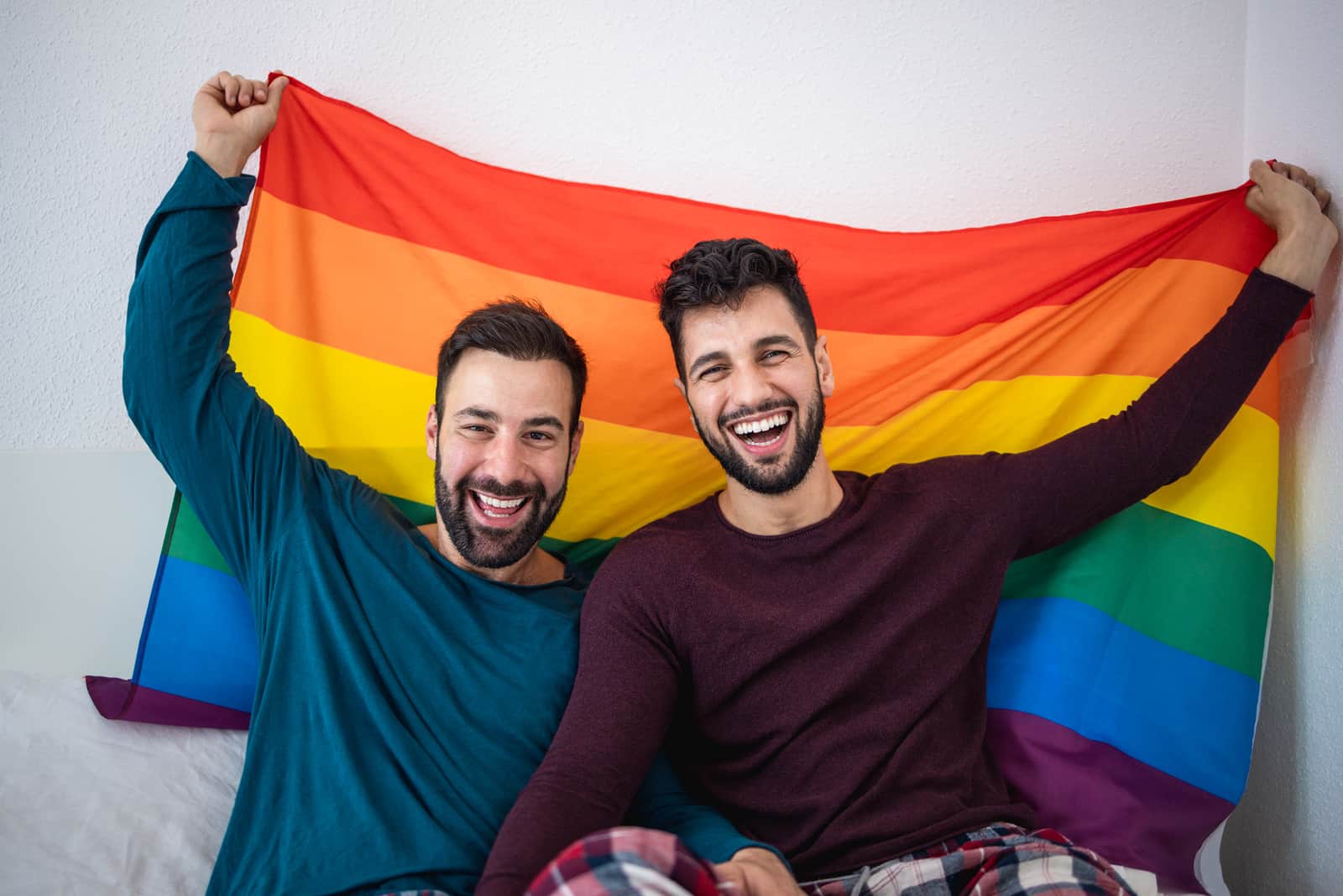 Arguing over letters within the community can distract from real-world issues sexual and gender minorities face. The key is to deal with actual problems and not get sidetracked by trivial matters.

If you’ve carefully read the list above, you’ve noticed that the majority of newly added terms are related to gender identities.

Sexual orientation and its varieties are familiar to everyone by now. While still facing a number of issues, gay men and women have become much more accepted compared to the past.

Trans* people are only starting to gain visibility.

Particularly when it comes to identities outside of the gender binary, some people have trouble comprehending anything outside of male and female.

Trans* people are still facing harsh prejudice, which can lead to violence and living in fear.

Acceptance is still far away, representation is scarce, and the need to find somewhere to belong to is real. Preferred pronouns are still not a standard.

It’s going to take a while for the trans* community to become as tolerated as the gay community (as much as “tolerated” is a depressing word, it’s a start.)

Until then, what to call the community is less important. 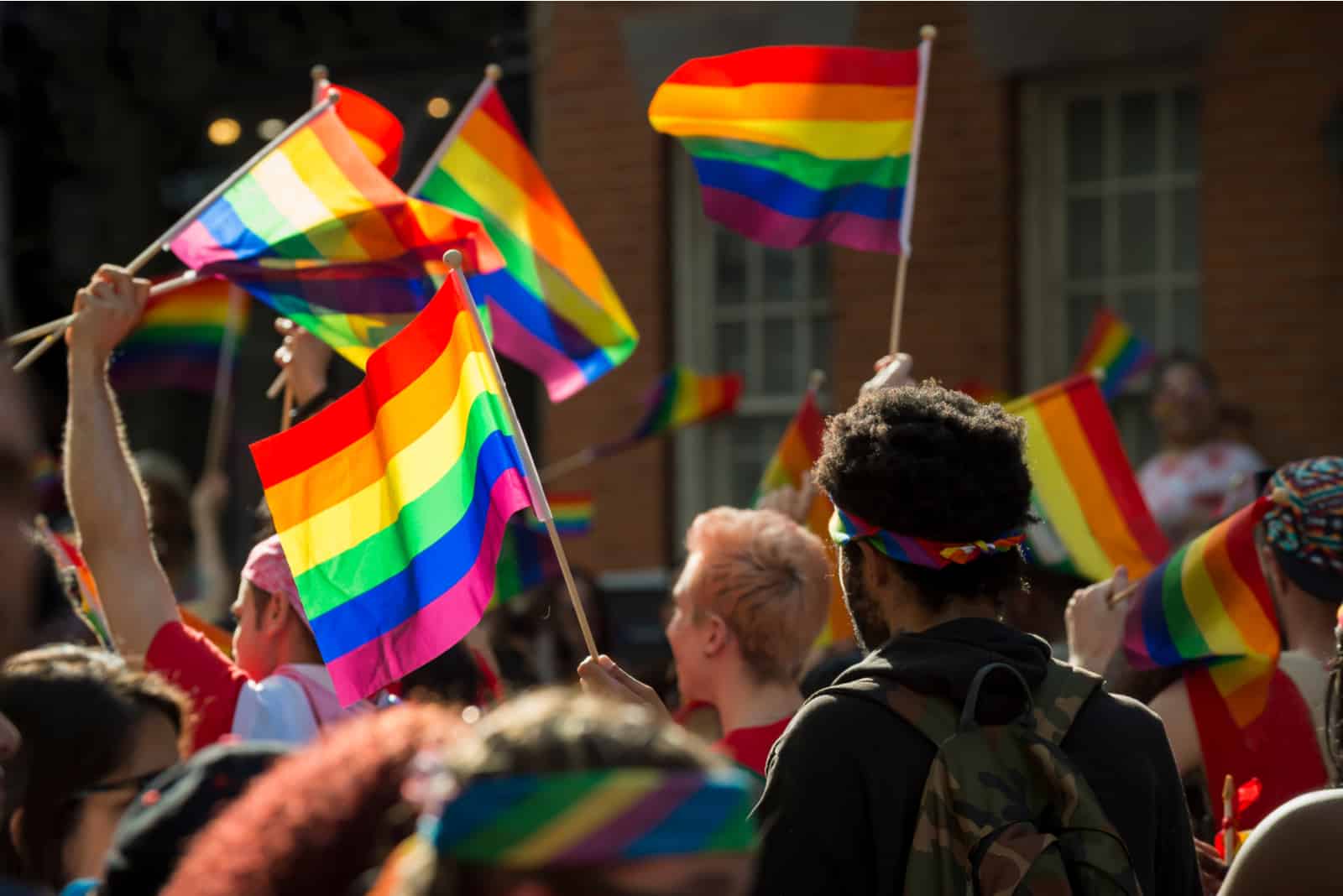 LGBTIQCAPGNGFNBA has been called the world’s longest acronym (spoiler: it’s not actually) used to describe sexual orientations and gender identities.

While it may seem that it’s grown out of proportion, it’s necessary to acknowledge the reason why.

Many trans* people, who are only now on a path to acceptance, are still looking to belong. For this reason, lots of gender identities are being separately included in these acronyms to help people feel accepted.

As long as the struggle against prejudice is ongoing, names and acronyms should be a personal choice.

[…] pansexual to sapiosexual, the LGBTQ+ umbrella covers a whole spectrum of different identities regarding gender and sexuality. So, what […]

12 Clear Signs You're What's Known As A Lithromantic

[…] to mention that this has nothing to do with an individual’s sexual orientation (asexuality, lgbtq etc.), sexual attraction or sexual […]