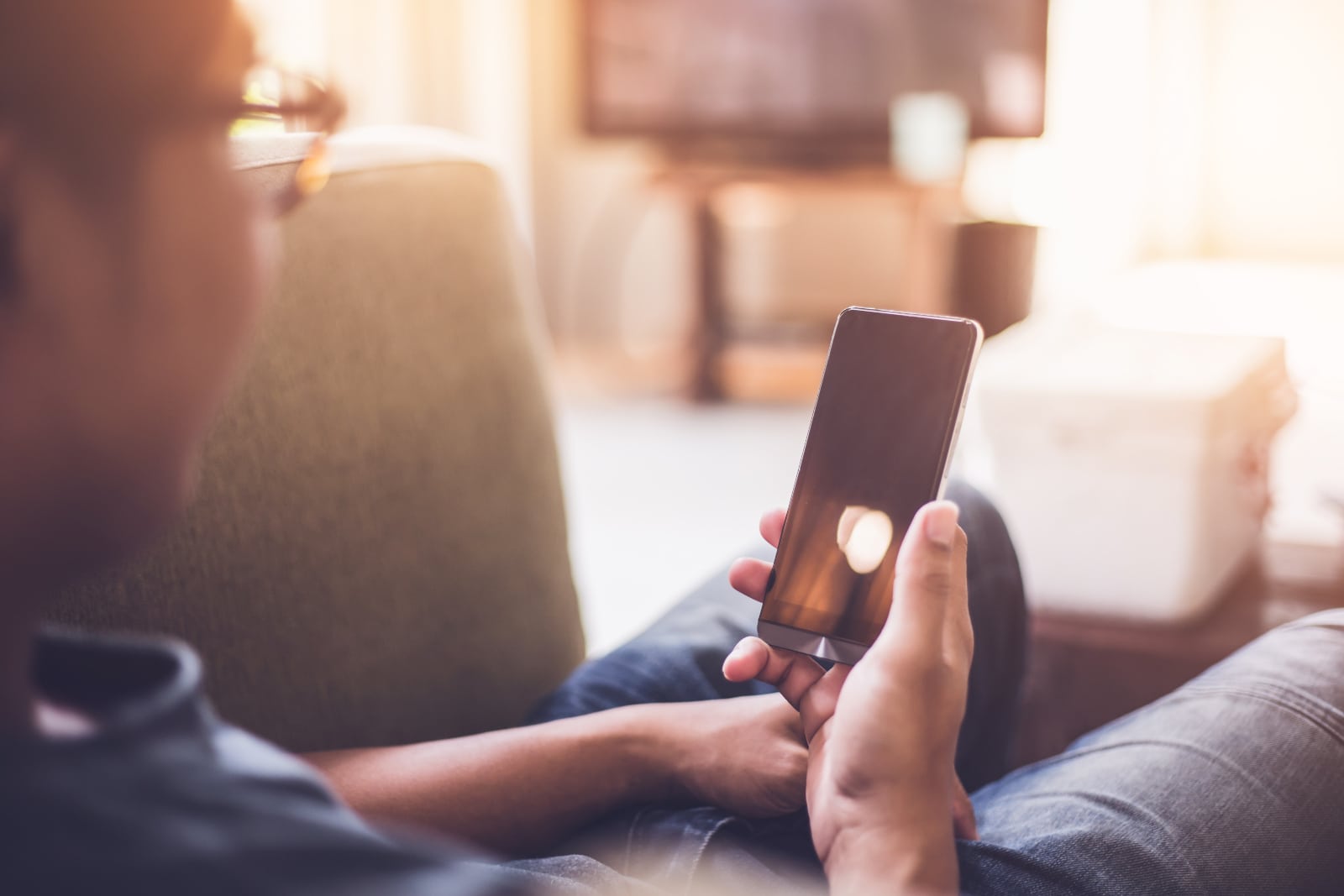 I bet there isn’t a single girl who didn’t ask herself at some point that famous question: Why hasn’t he called?

One hundred scenarios in your head and not a single answer.

You try hard to find a reasonable excuse for his behavior just because you like him a lot and because you still hope that he will eventually call. But, that doesn’t happen.

Why? Why do guys have this tendency to ask for a girl’s number only not to call her? 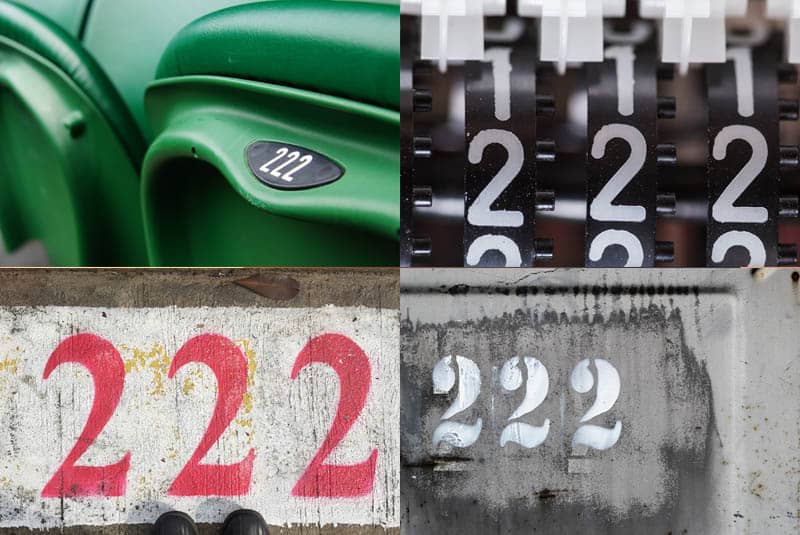 Well, perhaps someone has stolen his phone or your number somehow mysteriously disappeared from his cell phone…or perhaps not? Let’s not fool ourselves.

Actually, there are a few reasons why a guy would be brave enough to ask for your number and then avoid calling you like a plague.

To be exact, there are 10 reasons why he asked for your number but hasn’t called you yet!

He forgot which one you were 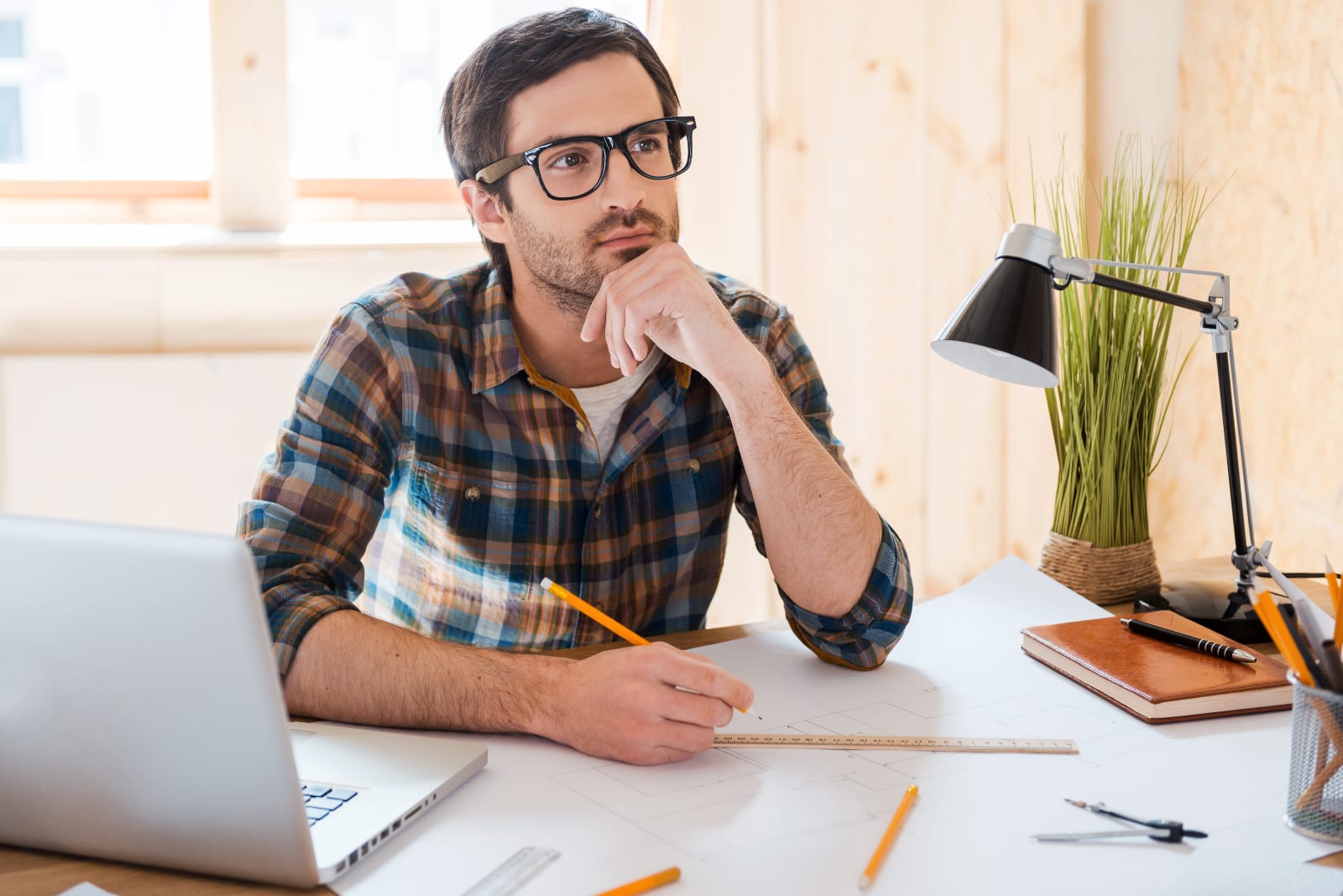 The night/day he met you, he gave his number to plenty of other girls as well, and now he’s having difficulties remembering which one you were.

Meaning Of 111 – 6 Reasons You're Seeing This Angel Number

Yup, there are guys whose main priority is giving their number to as many girls as they can (or to whomever they meet), and as a consequence, they forget which number is yours.

And if that is the case, it is good that they didn’t call after all.

He’s waiting for a few days to call 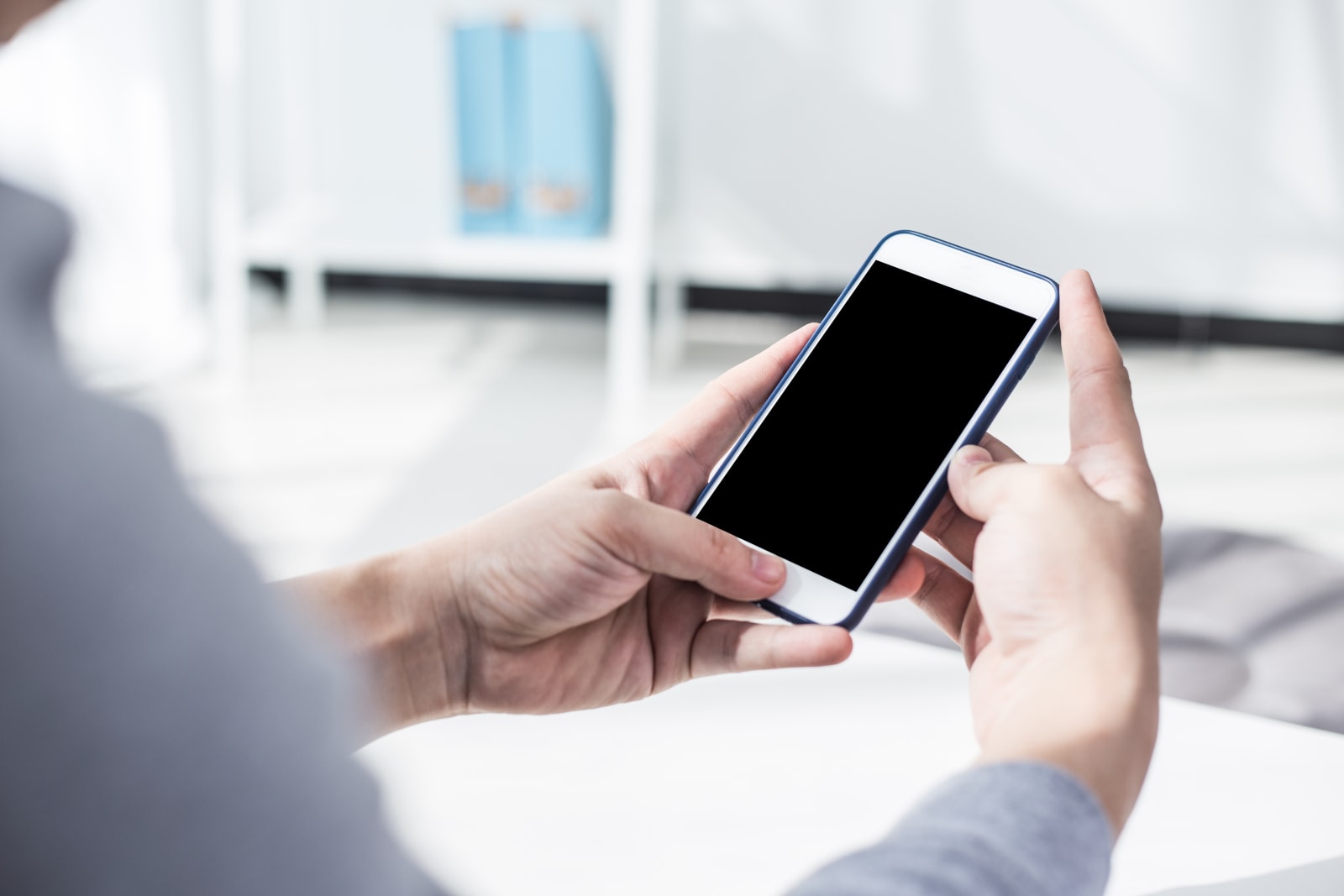 There are some guys who like to wait a little bit before they call.

They decide to wait a few days, and during that time, they process everything in their heads and think about their approaches.

These guys don’t like to rush, and they are all about taking it slowly.

Meaning Of 111 – 6 Reasons You're Seeing This Angel Number

They wait for a perfect moment to contact you, and the only thing you need to do is give them some time. 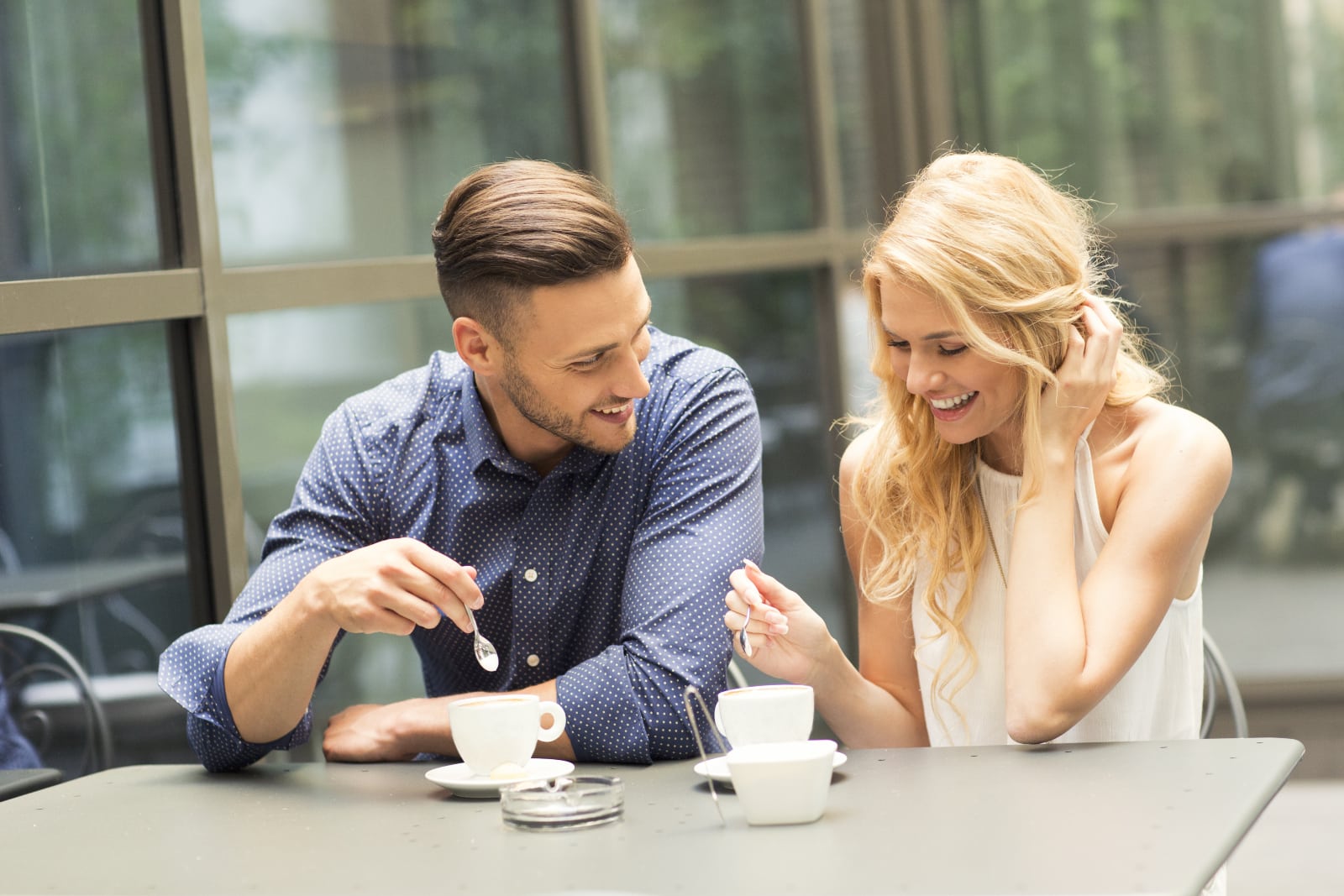 One of the biggest reasons why he didn’t call you is perhaps because he is too busy pursuing other goals or other women.

He’s doing that because obviously, he has other top priorities at the moment or because he is a womanizer and has the urge to stay in contact with lots of women which means he simply is not capable of devoting his time to one woman.

In that case, you shouldn’t wait for his call either.

You jumped the gun 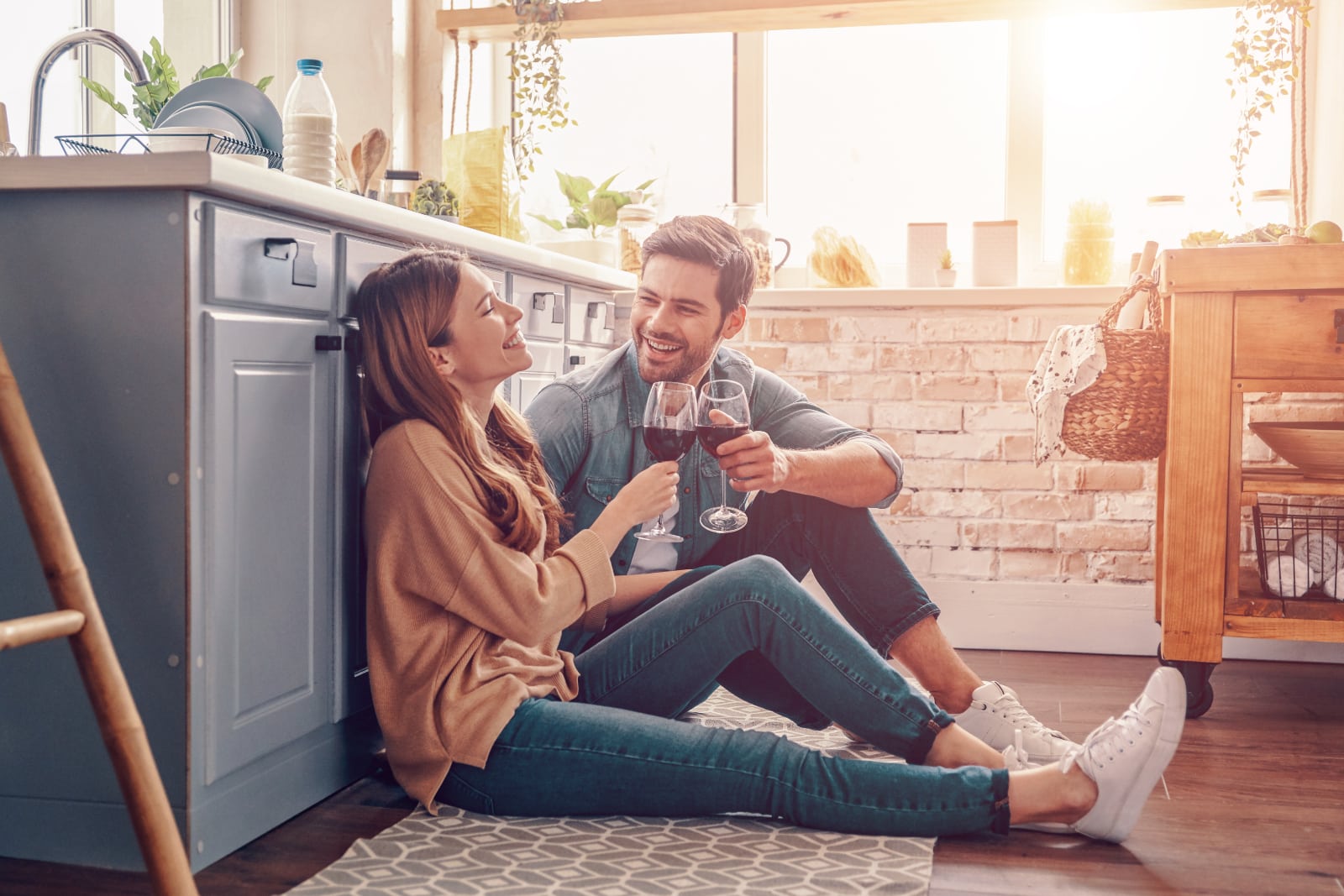 You had an amazing time together, he asked for your number, and he still hasn’t called you?

Perhaps the affection is one-sided or you were too drunk so that you misinterpreted the clues of his affection for you.

Perhaps you jumped the gun, and now you’re expecting him to call you, but even that night it was obvious that he wouldn’t.

He wants you to make the first move 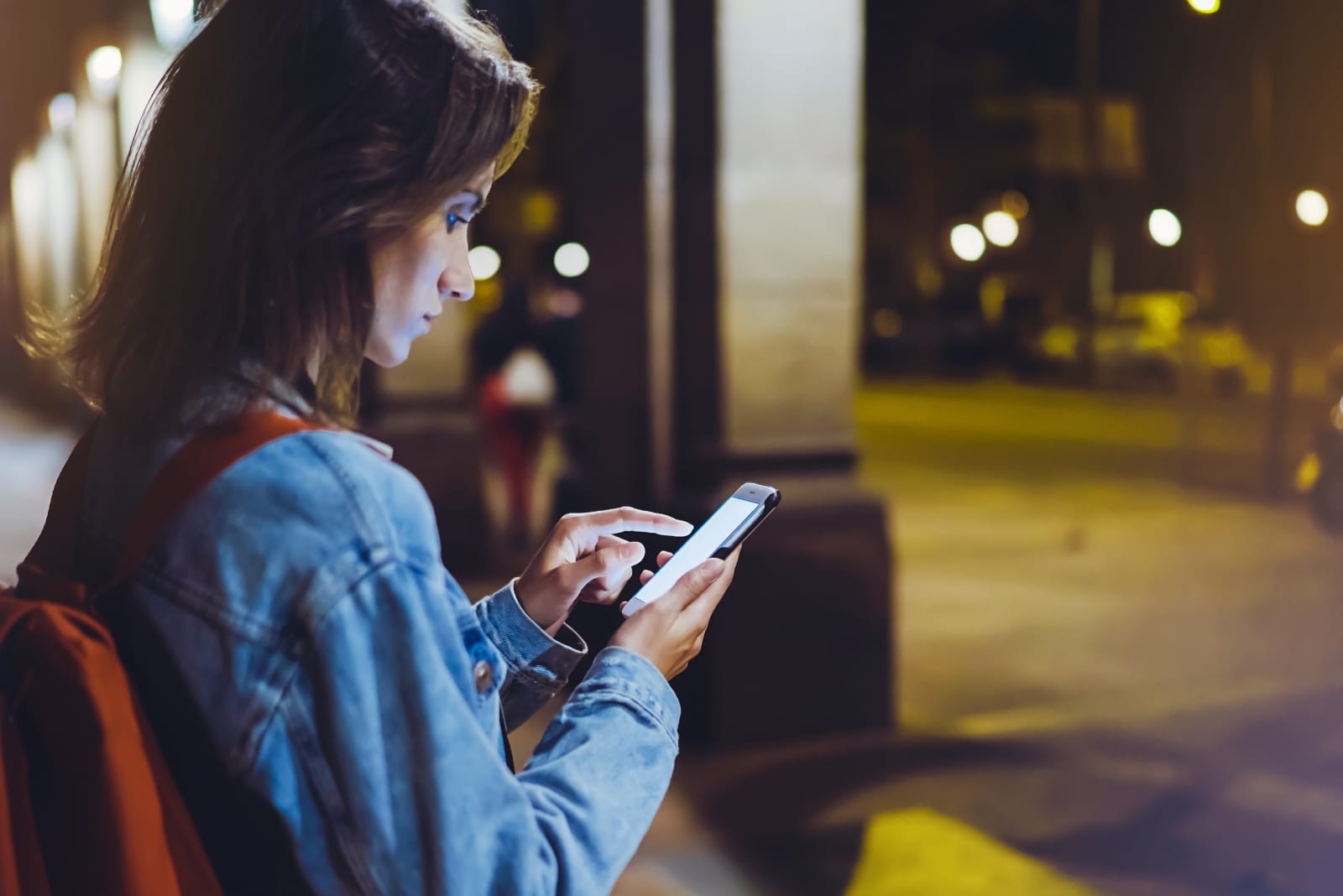 He’s not that confident when it comes to texting girls or calling them, and that is why he expects you to make the first move.

Now, it would be much easier if men had the courage to tell women this…but then it would mean that they would have to call you to tell you.

It is really hard to differentiate between a guy who is not interested and the one who is waiting for you to make the first move.

But, if you notice that he’s way too shy around you, then it is probably the second.

The timing is not right 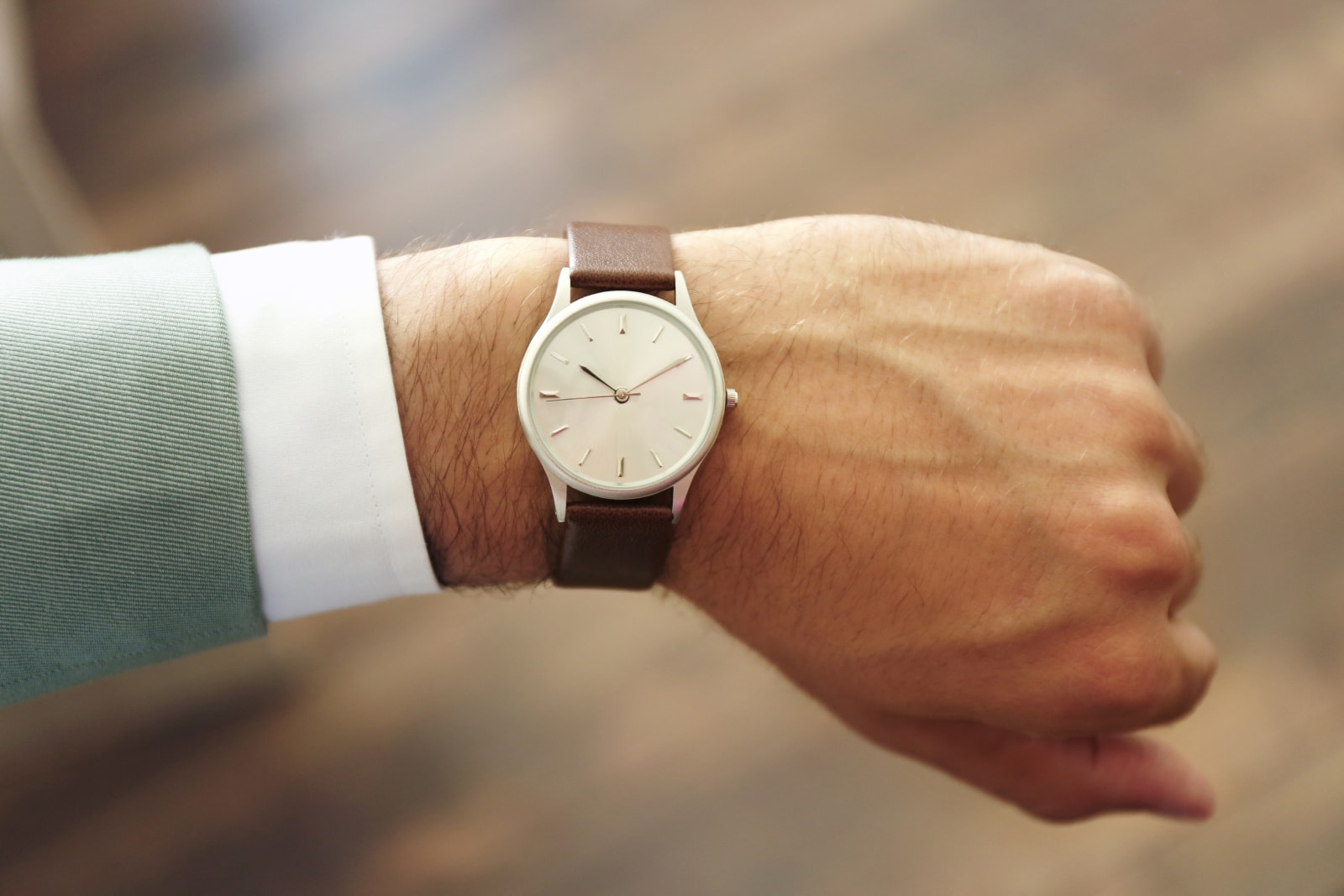 He has other serious things going on in his life (which doesn’t include chasing other women).

Maybe he’s still grieving over his past relationship, and he needs some time to process all of it.

He delays calling you because the timing is just not right, but he will definitely do it once he clears his mind. 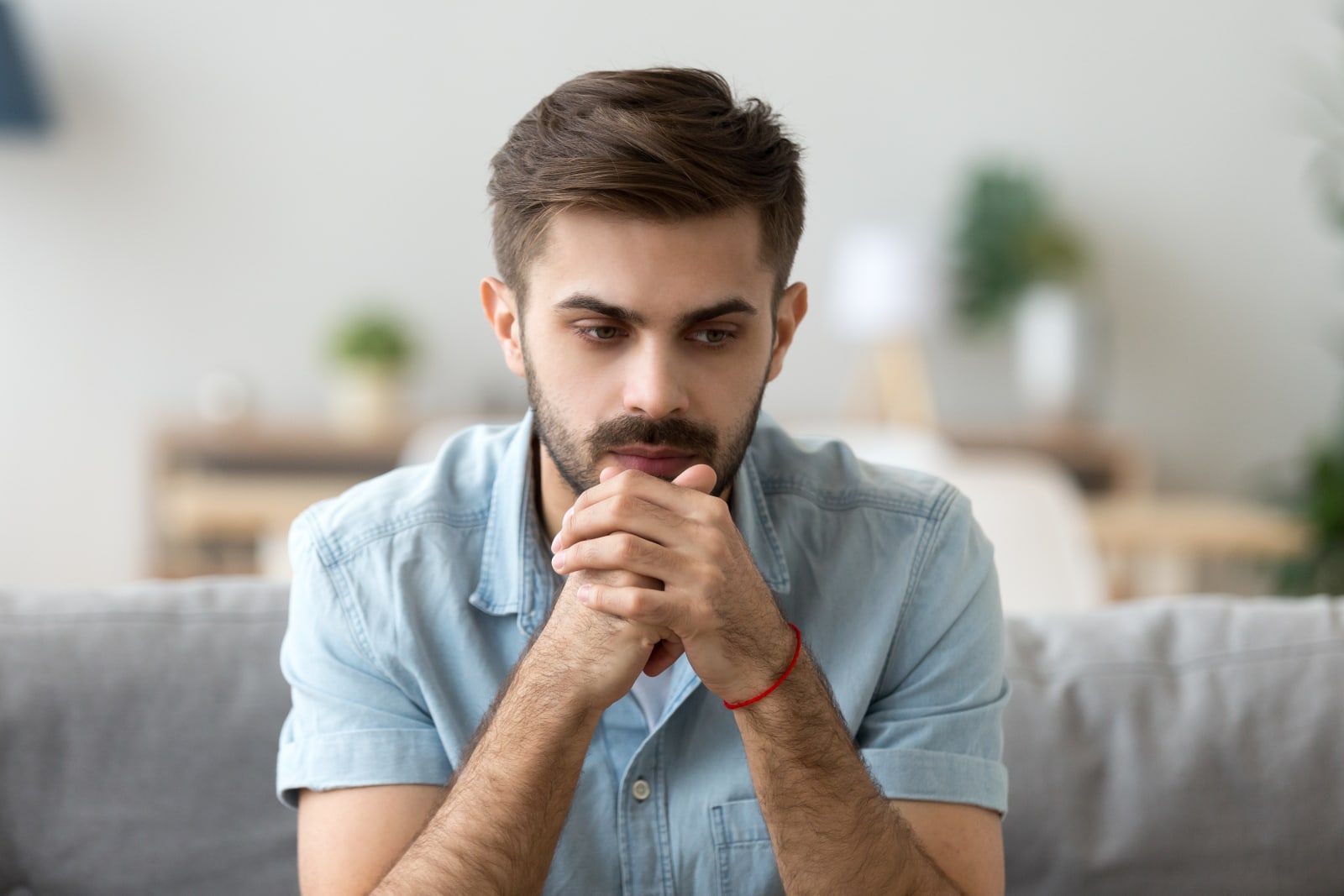 When he asked for your number, it definitely seemed like a good idea, but once he got home, he realized that he’s afraid of commitment.

He spent hours of overthinking about what would happen had he called you.

He doesn’t want to be the initiator of anything because he’s obviously not ready for anything. He’s a commitment phobe to the core.

He’s not sure how you feel about him 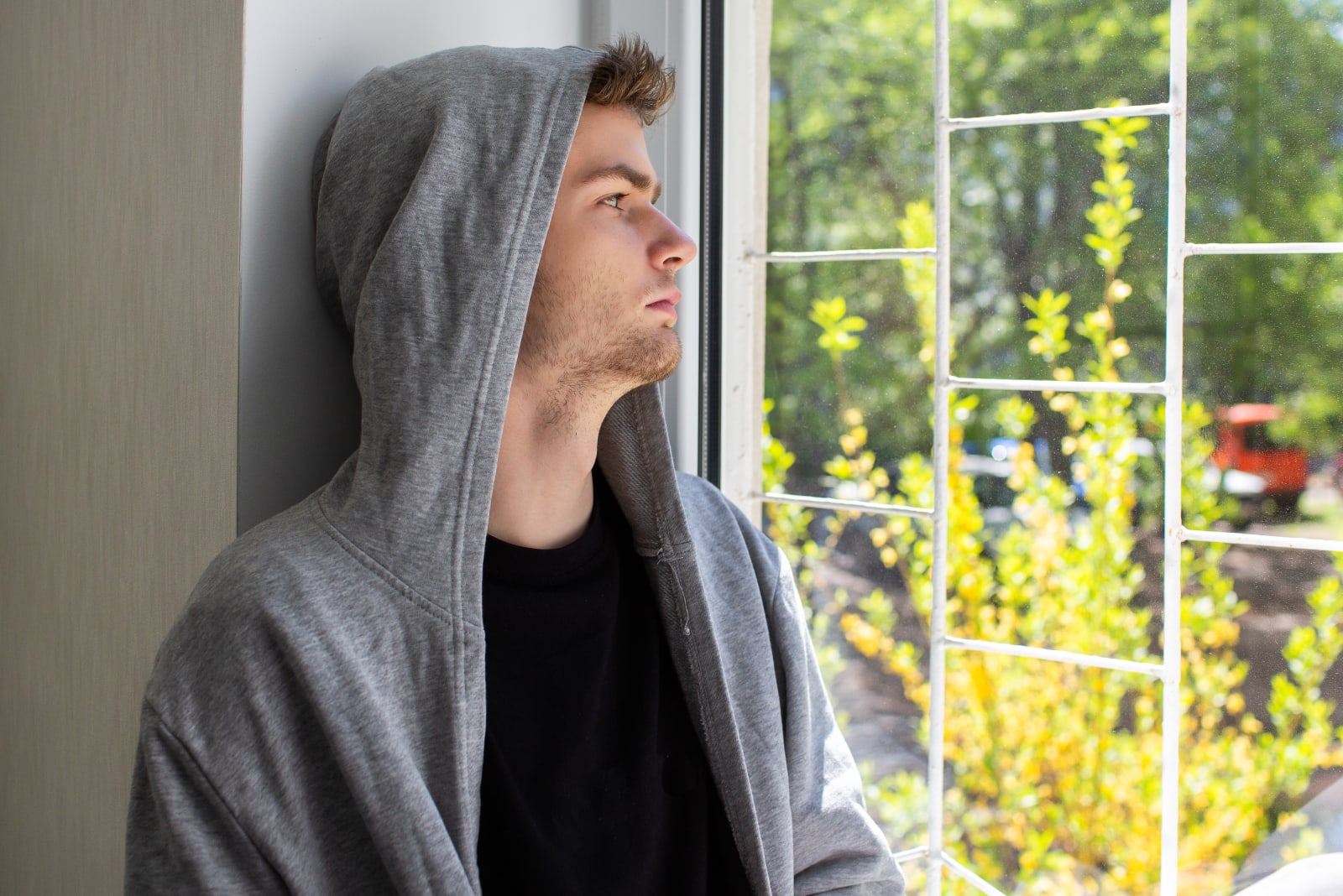 He’s a little bit insecure when it comes to how you feel about him, and that is why he still hasn’t called you.

He’s afraid of potential rejection or similar, and that is why he waits for some signal or reassurance of your affection for him.

He’s not into you 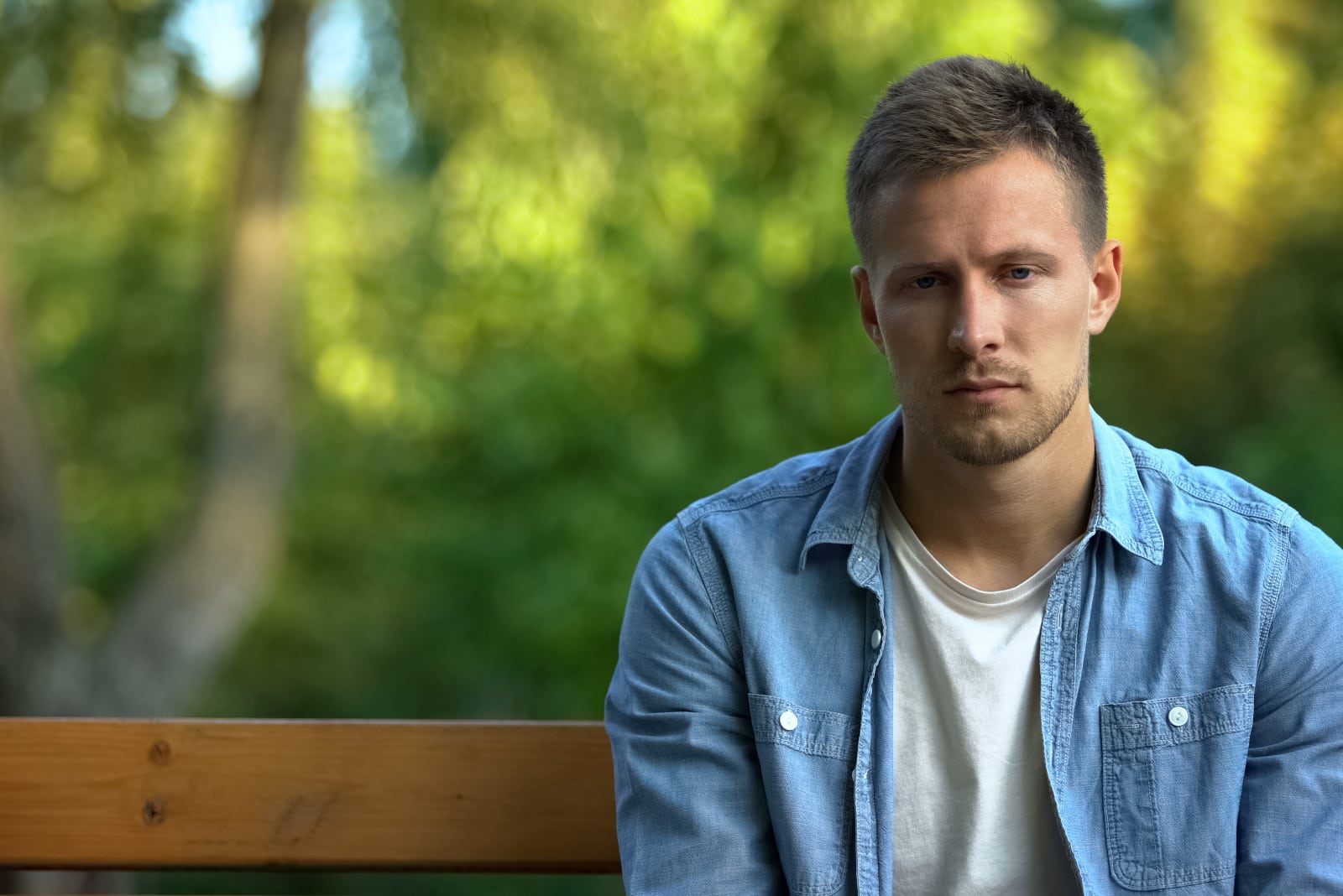 He asked for your number just for the sake of asking, but in reality, he’s not that into you.

Or even worse, you’re just his alternative. Maybe one day he will call you only when he realizes that he has no one, and by then it will be too late.

If he’s not into you, you should certainly not waste your time on waiting for him to call you. 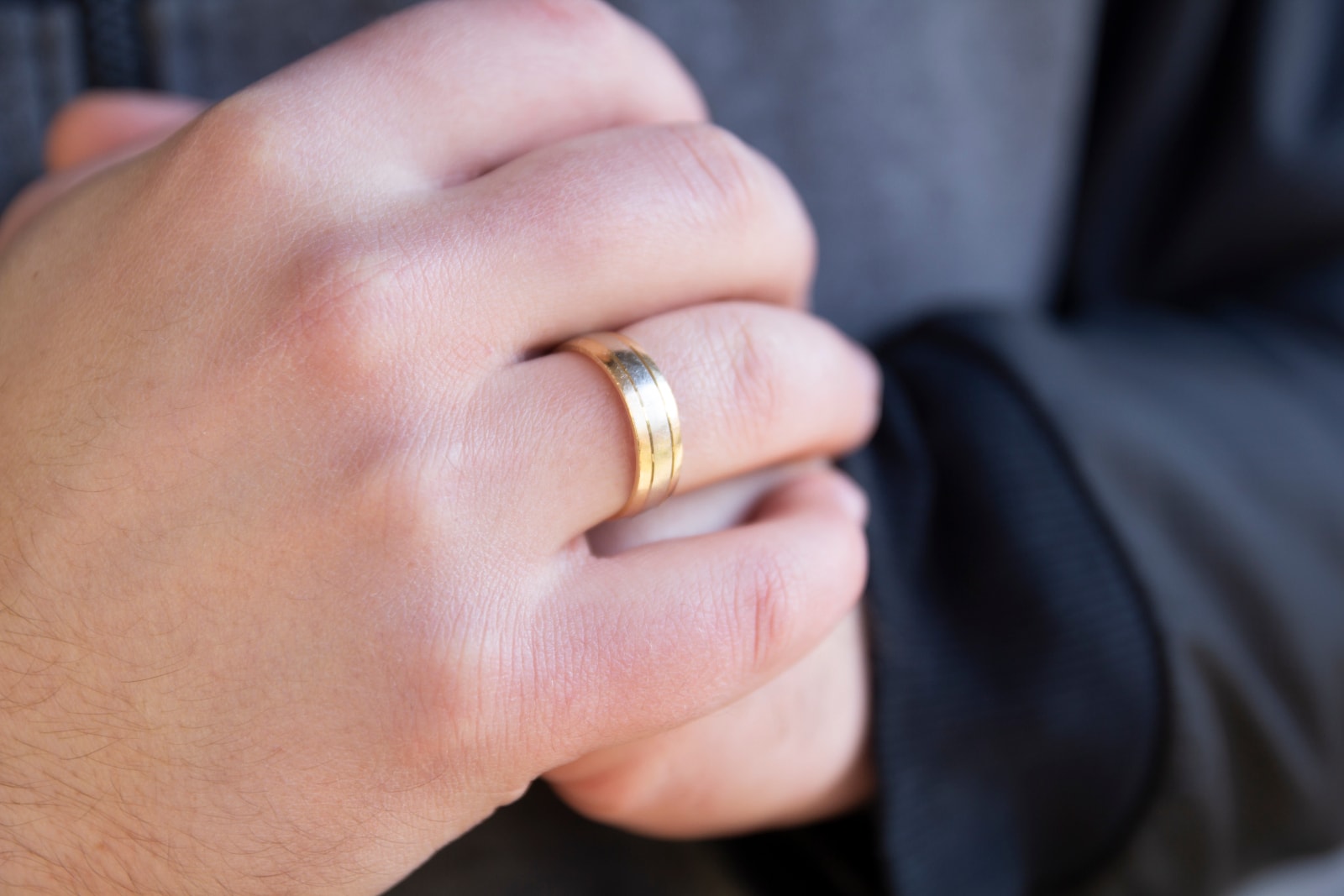 When you met him, you checked for all the clues that every girl checks for when she meets the new guy.

You checked whether he was wearing a ring and, of course, he wasn’t. But, this doesn’t mean that he isn’t married.

The majority of married guys today who are prone to infidelity take off their rings when they are about to chase other women and the next day,  put them right back on like nothing happened.

Lame, I know. So, if he didn’t call you yet, you should actually be thankful for that. 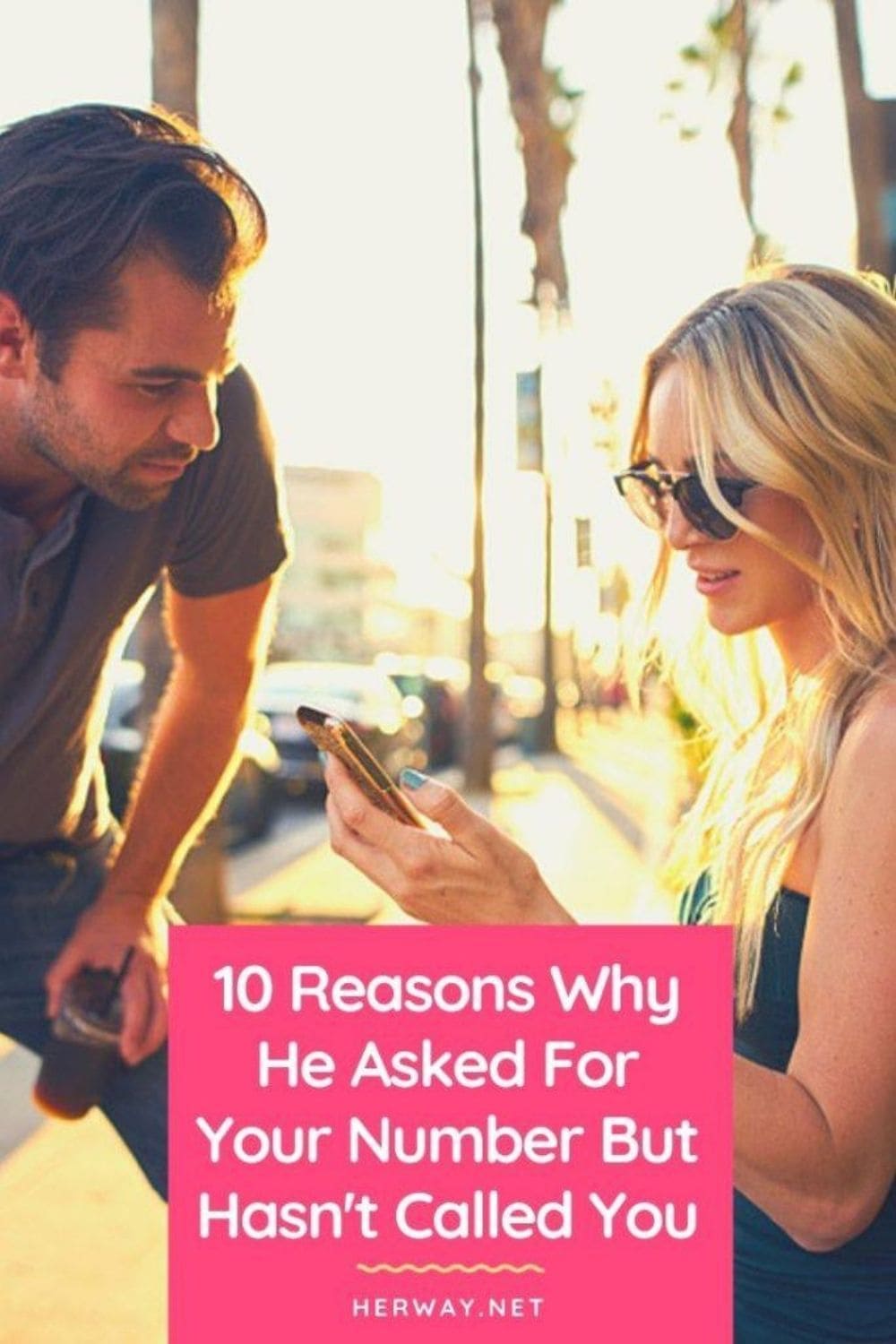 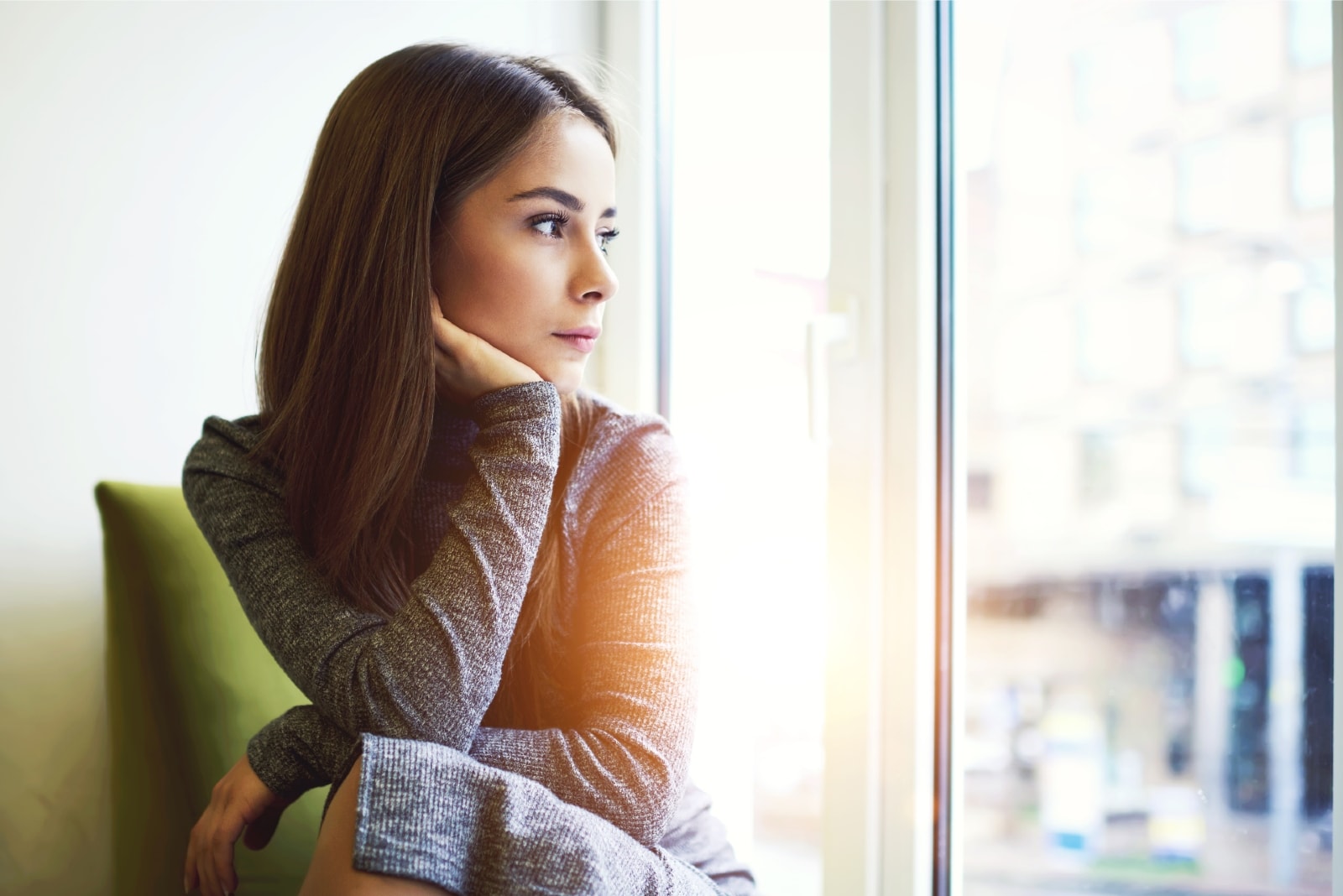