Minimalism is a lifestyle concept that emphasizes owning only things you need and love. It’s widely accepted as a way to simplify your life and find freedom from consumerism.

By choosing a minimalist lifestyle, you consciously seek to reduce your number of possessions to make space for nothing other than things that bring value into your life.

Recently, the concept of extreme minimalism has been popping up on social media.

As is the case with extreme versions of anything, it’s not for everyone. Keep reading to learn what it is and if it’s for you.

What Is Extreme Minimalism? 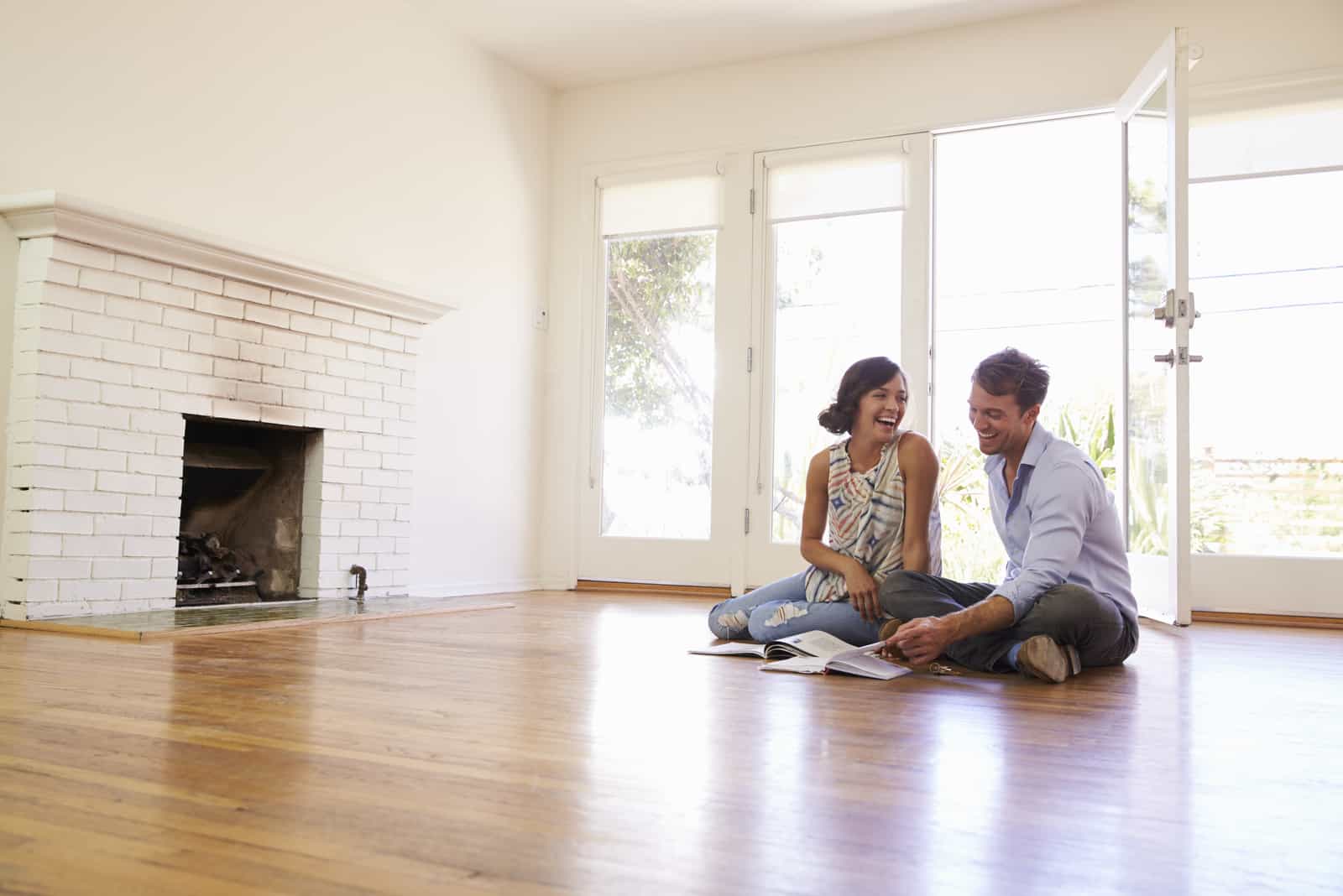 Extreme minimalism is a radical version of minimalism: you reduce all of your belongings to the bare essentials.

The point is to own as little as possible.

Whereas minimalism is about keeping things that spark joy, as per Marie Kondo, the aim of extreme minimalism is to keep only the necessities.

For this reason, extreme minimalism is a challenge and not something that everyone is prepared to undertake. 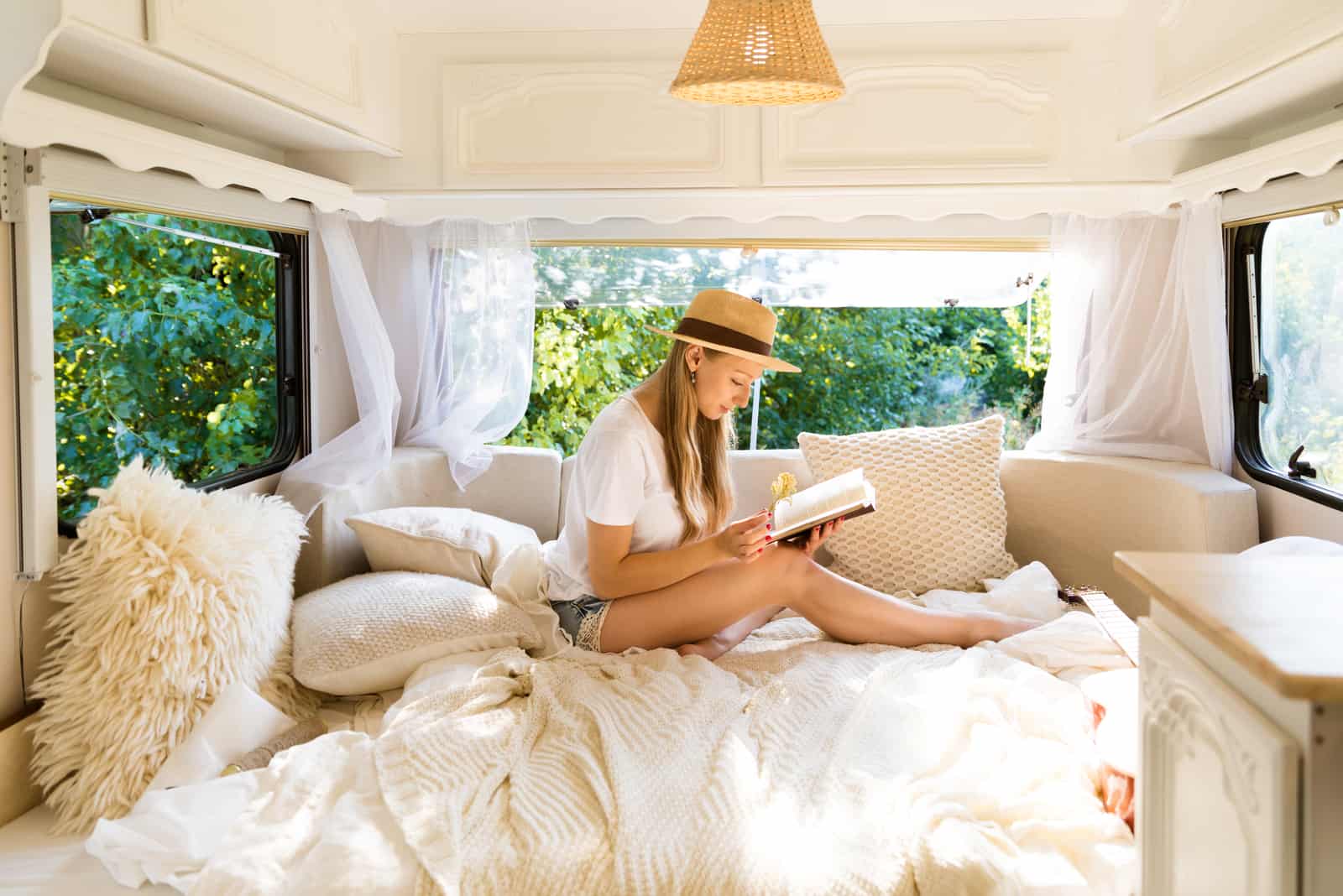 Usually, it’s people who start off with having a lot of stuff that turn to minimalism.

As they find that their lives have become simpler thanks to owning less stuff, they might eventually turn to extreme minimalism.

First, let’s look at some trends.

Moving into extremely small houses for the purpose of reducing costs and returning to simple living. This is a way to live consciously and make every inch of space count.

The minimalist interior design trend of living with no seating, surfaces, or beds in order to live a more active life was popularized by Youheum Son’s YouTube videos. In theory, by reducing the amount of space to sit, you’re inspired to move.

Owning only what can fit into carry-on luggage or your backpack. This lifestyle is all about travel and always being on the move, collecting experiences instead of possessions.

This first went viral as an experiment by tech consultant Andrew Hyde, who was intentionally homeless and owned only 15 things. Later on, Hyde has increased the number of items he owns, but the name stayed.

Living a life on the road out of a van, owning only what can fit inside. A way to use limited space to limit unnecessary things. 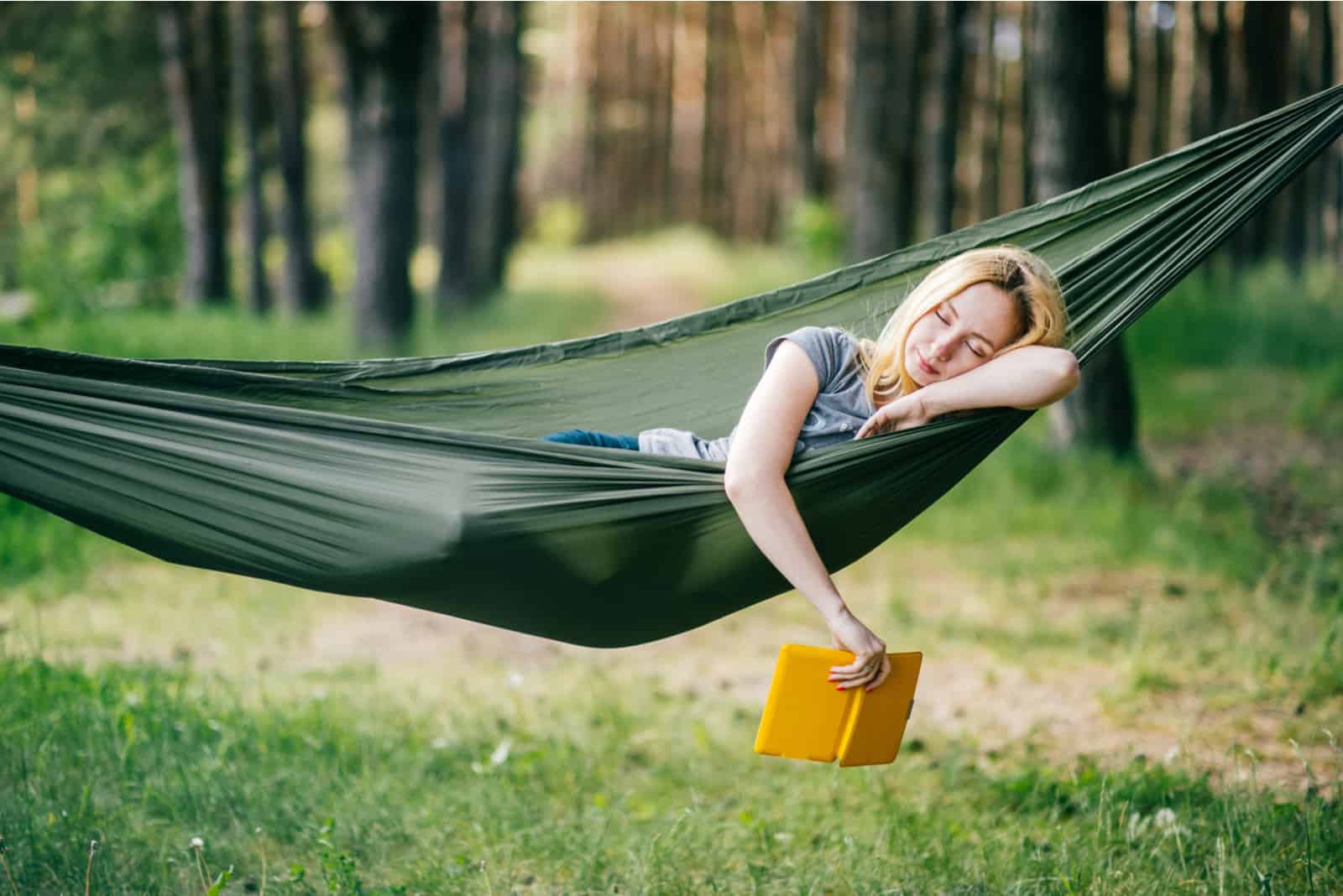 Aside from the above, there are many examples of how some people interpret extreme minimalism. This doesn’t apply to everyone, but there are minimalists who do some of the following:

• sleep in a hammock

• no sofas, chairs or beds

• reducing the amount of clothes to the bare minimum (for example, one pair of pants, a pair of shoes, and a t-shirt)

• no phones, no gadgets (therefore, no need for chargers), no electricity

• no dishes, no utensils

• no art, no hardcopy books, no flowers, no photos

• refusing gifts because they would increase the amount of items owned

What Are The Benefits Of Extreme Minimalism? 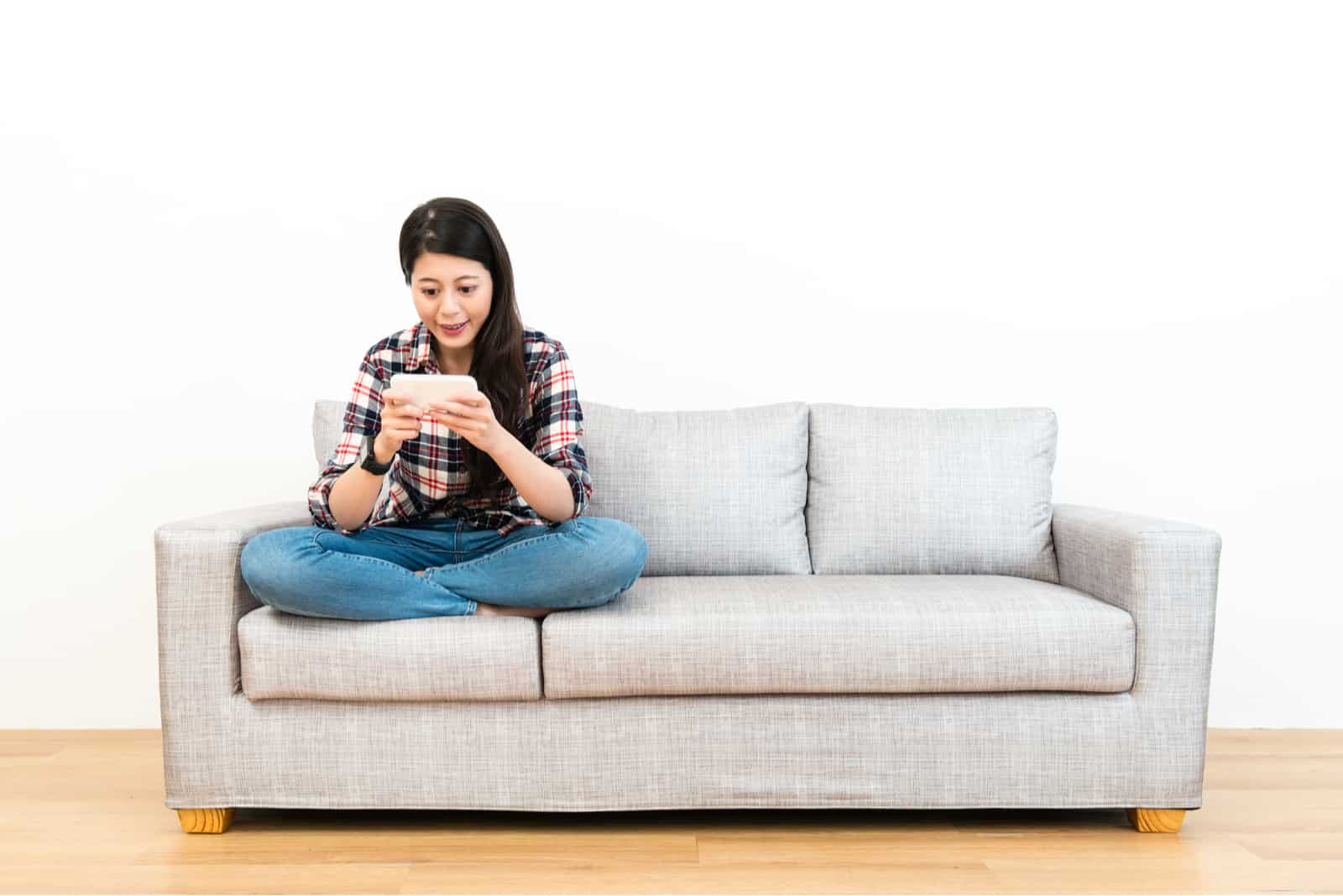 The benefits of extreme minimalism can be psychological, financial, practical, and social. Below, you’ll find these explained in detail.

By ridding themselves of material possessions, some people might feel an enormous sense of release from feeling tied to things and locations. This brings a sense of liberation, independence, and having options.

Smaller bills mean less stress and less work. Rigorously selecting what you buy can save a lot of money, especially if you select high-quality items. You won’t need to replace these items as often, so there’s less cost.

Less clutter means less cleaning and more space. More time and opportunity to focus on living your life. Being organized can bring a sense of order and comfort.

Travel can become as easy as grabbing your whole life in a bag and leaving.

Extreme minimalism isn’t only about things.

It also extends to relationships, commitments, and obligations that aren’t good for you. This affords more time for meaningful connections and intentionality. 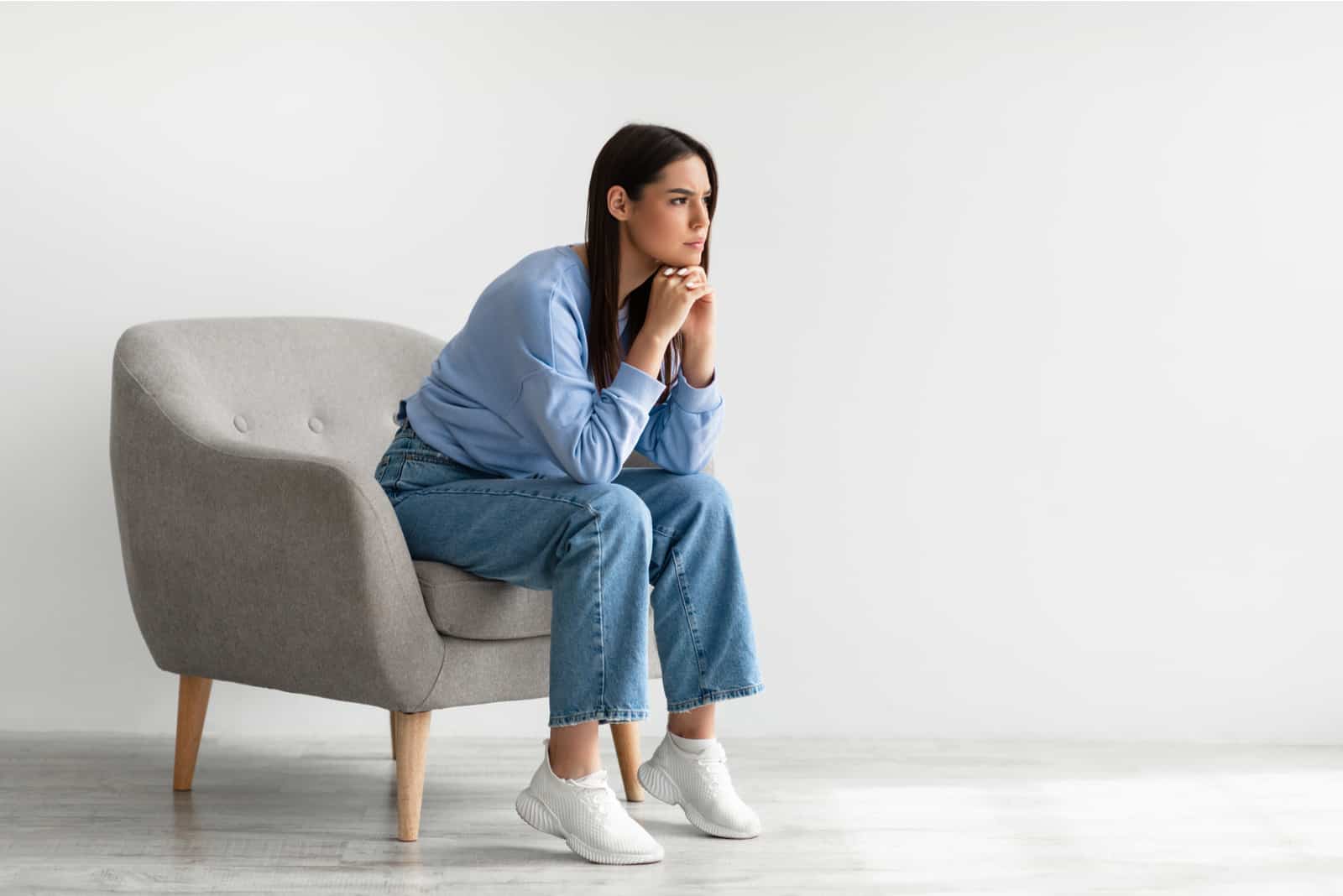 Extreme minimalism is a luxury, and not everyone can afford it.

Without a doubt, everyone has a right to choose how to live their own life and isn’t responsible for other people’s circumstances.

Still, it’s impossible not to notice the distinction between deciding to have nothing and having no choice to live like that.

1. Extreme minimalism is mainly practiced by the wealthy who have security.

Most people who decide to do it are well-off and have steady incomes regardless of how they choose to organize their lives.

They place restrictions on themselves voluntarily and live in what would be equivalent to destitution if they had no funds, which practically enables them to go back to abundance at any time.

Compare this to the billions of people in the world who are forced to live without anything and don’t have this privilege.

2. Self-imposed homelessness can be both selfish and insensitive.

People practicing extreme minimalism who decide they don’t need a home often use resources belonging to their friends and families, such as showers, kitchens, wifi, etc.

This gives them a sense of accomplishing their goals, yet it inconveniences other people.

Moreover, people who are homeless and have no choice about it don’t have a support system and access to comfortable resources.

They can’t afford to declutter their possessions because they won’t be able to get hold of them if they need them again.

3. Extreme minimalism is strictly for singles, and couples at best.

If you have children, this lifestyle is impossible. A child needs basic amenities to lead a normal life. It’s hard to tell how to be an extreme minimalist and a parent.

Large households with many family members can’t function without utilities and objects. Extreme minimalism could put your family’s health at risk.

Once you habitually declutter, you have to buy things again and again every time you need them. This is bad for the environment despite attempts at a zero-waste lifestyle by some extreme minimalists.

Zero waste is based on ideas such as reducing plastic, reusing and recycling, and the bare minimum of items owned leaves no place for many things we use every day.

For example, in order to not own dishes, many extreme minimalists use disposable plates and cutlery.

Like every large group of people, the extreme minimalism community can get toxic and exclusive unless you strictly adhere to certain ideas.

This is another thing further reinforced by privilege that not everyone has.

Is Extreme Minimalism For You? 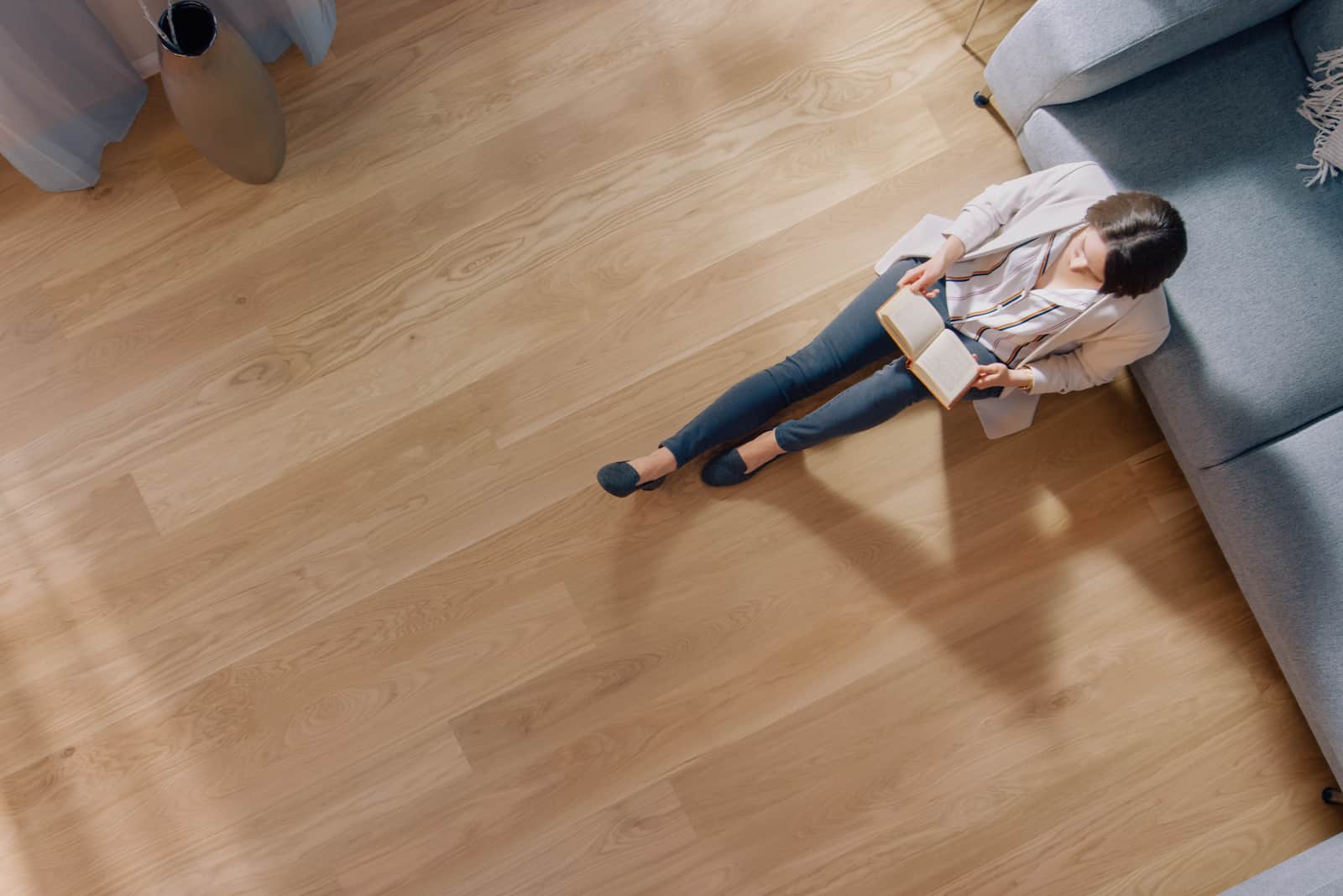 Here are some things to consider and questions to ask yourself if you’re thinking about trying extreme minimalism.

• Are you testing minimalism or ready to commit?

• If you’re not already a minimalist but are minimalism curious, the extreme version might not be the right place to start. An assigned specific number of items or going for as little as possible might not work for you.

• Only pick the rules and parts of minimalism that fit your life.

• The point should be to reduce the number of possessions to the smallest that works for you. In time, that number might change. Try reducing it little by little. For example, if you have ten nail polishes, start with going down to five.

• Forcing yourself to live a certain way will only bring discomfort, unhappiness, and eventually giving up. Customize any rules you hear about to fit you and your life. The amount of restriction should be based on your needs and preferences.

• Decluttering for its own sake can leave you with something you actually need gone. If some arbitrary number or rules that someone else came up with aren’t right for you, adjust them to your needs.

• Where can you be flexible? What feels manageable?

• Do you just want to replace your things?

• Why do you want to try it? Think about what you’re trying to achieve by downsizing. Are you trying to fix some problems you have?

How To Downsize: 12 Extreme Minimalism Tips 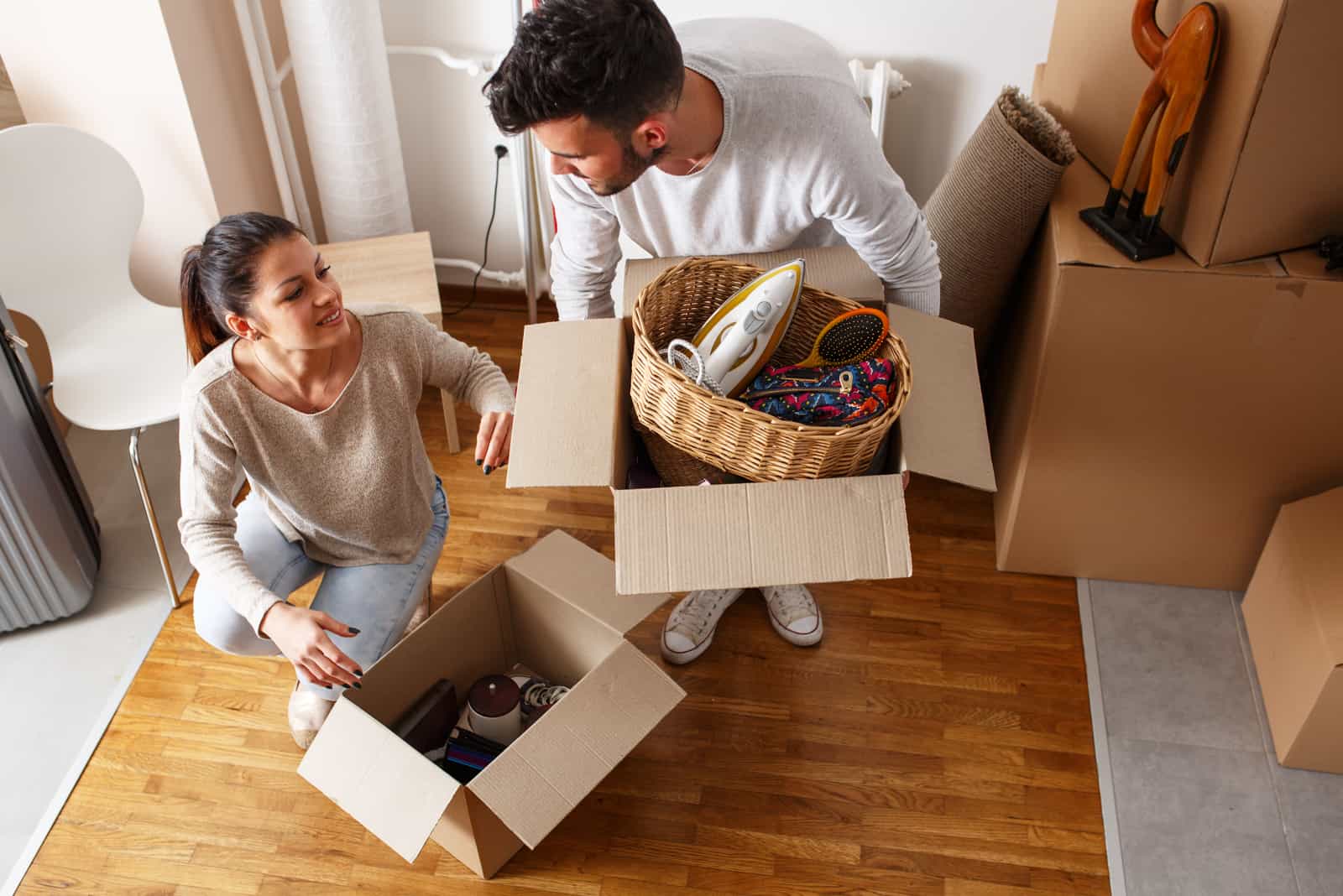 If you want to try extreme minimalism, don’t try doing it in one go. Once you get rid of your things, it can be very difficult to replace them if you change your mind.

Nonetheless, even if you decide it’s not for you, there are still some things you can apply to your life.

2. DO YOUR RESEARCH: Think about why you want to do it, how it will affect you and what is going to work for you.

4. TAKE IT SLOW: Start with one category, for instance, clothes.

5. HAVE A PLAN: Take an inventory of everything and determine what to keep. You can start by only keeping what you need, but if you’re just starting, you might want to keep a little more.

6. QUESTIONS TO ASK YOURSELF TO HELP YOU DECIDE:

• Should I replace something?

• Can something be used for more than one purpose?

7. REUSE: Decide what to do with things you don’t need: sell, give away, or donate.

8. KEEP GOING: Repeat with other categories until you’re happy with the amount.

9. REVIEW: After you try it for a while, revisit your selections. Have things changed? Is it working for you? Do you need more or less things?

10. REASSESS: If you realize it’s not working for you and want to go back, you’ll be glad you didn’t throw everything out.

11. TAKE TWO: If you decide that you like what minimalism brings you, go another round with your stuff. This time you can be more strict.

12. REPEAT: You can repeat the process until you’re happy with the things remaining. 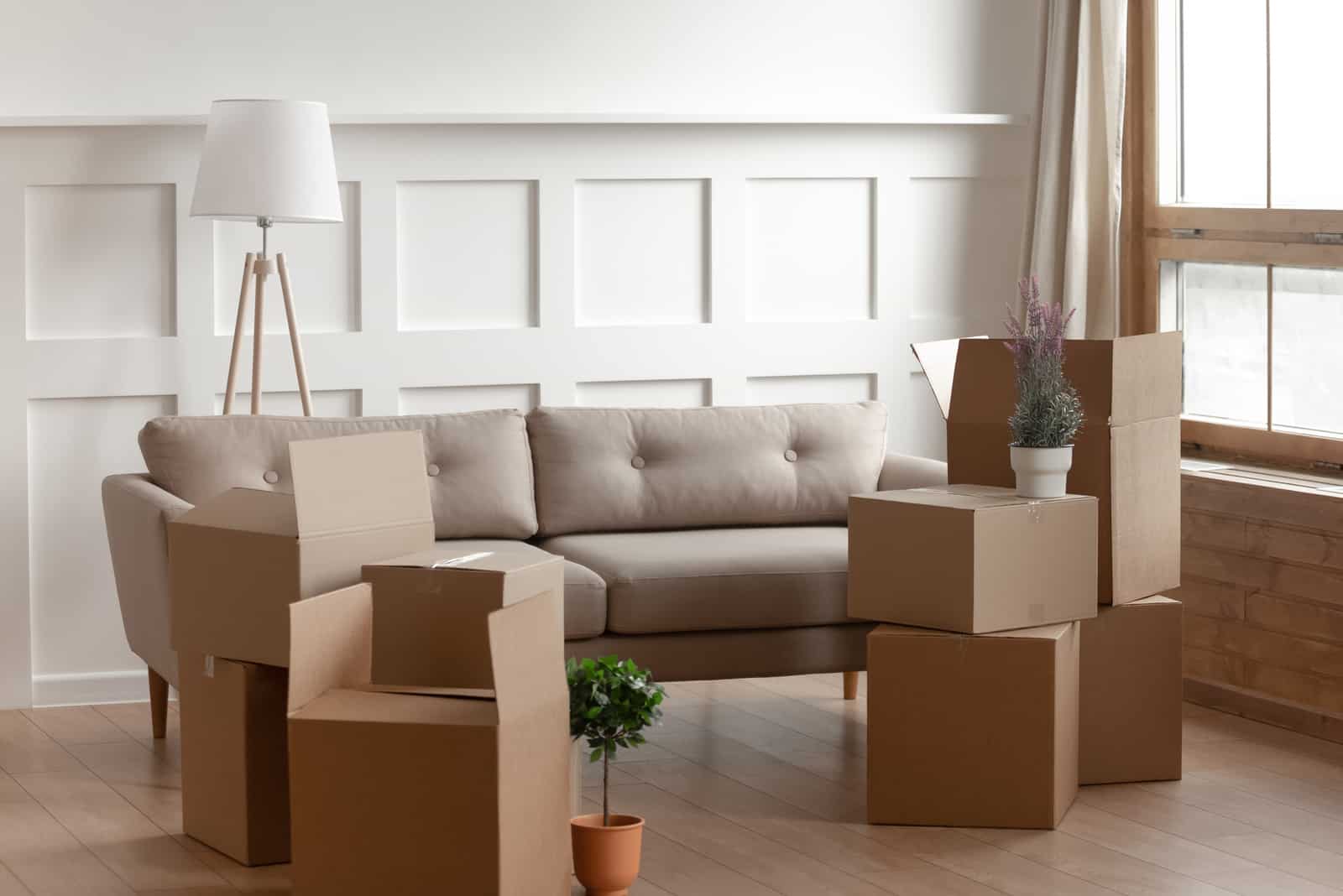 Extreme minimalism is a popular term, but this lifestyle isn’t for everyone.

There are many things to consider before embarking on the journey of downsizing to the bare essentials. The decisions you make may have serious, long-term consequences.

Standard minimalism is widely known and practically mainstream, and the difference is right there in the word “extreme.”

While there are a lot of challenges you may face if you choose this path, there are also many good points to consider.

In any case, by reading this article, you’ve taken the first step in informing yourself, which is necessary to help you make a decision.