Spying on your spouse is never healthy! However, you don’t want to let them make a fool of you either, do you?

So you had no other choice but to go through their phone, only to find that it was full of unknown phone numbers and coded text messages .

That alone was a red flag, however, you still don’t have actual proof that they’re cheating on you. Well, that’s why I’m here— to give you all the cheating spouse text messages codes and abbreviations adulterers use to communicate.

One of the first cheating spouse text messages codes is ASL or ASLP. If you find this abbreviation on your wife or husband’s phone , it means that they’re only getting to know someone new on a dating app .

But if this new romance doesn’t succeed, you’ll be back in the game. For now, you’re just on the bench, meaning on hold.

If you’re trying to catch a cheating spouse and find this abbreviation in their SMS , WhatsApp messages, or among deleted messages , you’ve got proof enough that they’re being unfaithful . DADT stands for don’t ask, don’t tell.

This means that they’re involved with another married person. They promise to keep their mouths shut in exchange for their silence.

At the same time, this can mean that they won’t ask for personal info. but won’t give any either.

DD free means that they’re disease and drug-free. But, hey, finding this message on your spouse’s phone can serve as an IQ test.

Do they really believe that this stranger from their mobile phone is really DD free? Or do they have at least enough decency to cheat on you with someone who tests for STDs on a regular basis?

There is no nice way to tell you this, so I’ll just cut right to the chase: DTF means “down-to-fuck”. Finding this text message code in your partner’s phone is a clear sign they have been sexting someone else.

What is worse? Your significant other sleeping with someone else or them having an emotional affair with another man and woman?

Well, if you’ve opened their Viber , Snapchat , or any other social media and found this code, you’re about to find out. You don’t have to be a private investigator to realize that EA stands for an emotional affair .

One of the cheating spouse text messages codes is FWB, which stands for friends with benefits . Your SO is obviously trying to sleep with one of their friends behind your back.

Here is a tough pill to swallow: just because your partner has been avoiding sleeping with you , it doesn’t mean they can’t be turned on by someone else. HL stands for high libido and it’s a part of the sexting game.

One thing is for sure: your SO wants to take the affair to the next level. They’re sick and tired of texting and FaceTiming— they want to meet in real life. Or maybe their affair partner wants that? It all depends on who sent this abbreviation !

LL stands for low libido. It’s unlikely that your spouse is talking about their sex drive— they’re probably telling this third person that you, their significant other has a low libido. They’re using this as an excuse for cheating— it’s like they’re almost pushed into cheating!

If you read the acronym LDAP on your spouse’s phone , it means that they’re cheating on you with someone who lives far away. LDAP stands for long distance affair partner.

At the same time, LTAP is a long-term affair partner. This is a red flag because it’s a sign that this extra-marital relationship has been going on for a while now. We’re no longer talking about a one-time thing. This is not a one-night stand— they’re really having an affair.

I know that this is the last thing you want to hear but LY means “Love You”. I am not saying that your spouse really does love this third person but the truth is that their relationship has reached a level where they say these romantic lines to each other. Or at least they text them.

NRE stands for “new relationship energy”. Yes, that includes butterflies, the rollercoaster of emotions, and the whole package. I’m sorry but this means that your spouse is head over heels in love with this new person in their life.

I’m sure you already know that this is an acronym for no strings attached. It means that your spouse wants no commitment in their affair— they’re in it only for the casual sex and nothing more.

NSFS means “not safe for spouse”. If you found this text on your spouse’s cell phone , it contains content you shouldn’t, by any means, get a hold of— such as nudes or sexting messages. Either way, it’s a definite sign of cheating!

PAP is a “potential affair partner”. If your spouse refers to someone as their PAP, it’s clear that they haven’t slept with this person just yet. They’re not in a relationship but a romance could arise from their communication. Your SO definitely sees them as someone they could potentially cheat on you with.

SB is for “ sugar baby ”. It is a younger woman, a gold-digger who is financially taken care of by an older male. If your husband is looking for a sugar baby, it means he wants to be with a young woman he’ll spend all of his money on. On the other hand, if your wife is a sugar baby, she is sleeping with an older man who spoils or supports her financially.

SD, or sugar daddy, is the one who financially pampers the sugar baby. This is usually an older man involved with a much younger woman.

Silver spoon is someone similar to a sugar daddy, minus the age difference. A sugar spoon is a wealthy man or a woman who provides financially for their partner. Therefore, if you SO is silver-spooning someone, it means they’re spending all of your money on them!

In this scenario, you’re the SO, or the “significant other”. It’s a term used for a husband or a wife, and when you find a text with these two letters only, your spouse is warning their affair partner that you’re around.

Staycation is a type of vacation where you don’t actually travel anywhere. Instead, you stay at home.

However, this acronym has a completely different connotation when it comes to a cheating spouse. If they’re suggesting a staycation to their affair partner, it usually means that they’re inviting them over to your house (if you’re out of town) to spend a few days having sex!

This phrase means exactly what you think it means. Your SO’s affair partner wants to steal them from you. The two of them are planning to bring things to another level and make it serious. Be careful because divorce is on its way !

Who has time to write long essays when they’re cheating on their spouse and hiding their phone at all costs? That’s why cheaters just text each other “Time and location” to arrange a meeting. Trust me, that is more than enough.

Here’s one of the cheating spouse text messages codes you won’t understand until you get a deeper perspective. Tim Mann is a character from The Wonderful Wizard of Oz. He had no heart, so tinmanning means not catching feelings for an affair partner . It means that no emotions are included in this affair— it’s all about physical pleasure.

On the other hand, if your SO accuses their affair partner of tinmanning them, they’re practically complaining to be emotionally neglected.

In this case, V stands for vasectomy. V-safe means the male affair partner had a vasectomy so they’re good to go. However, keep in mind that a vasectomy has nothing to do with STDs.

How do cheaters secretly communicate? 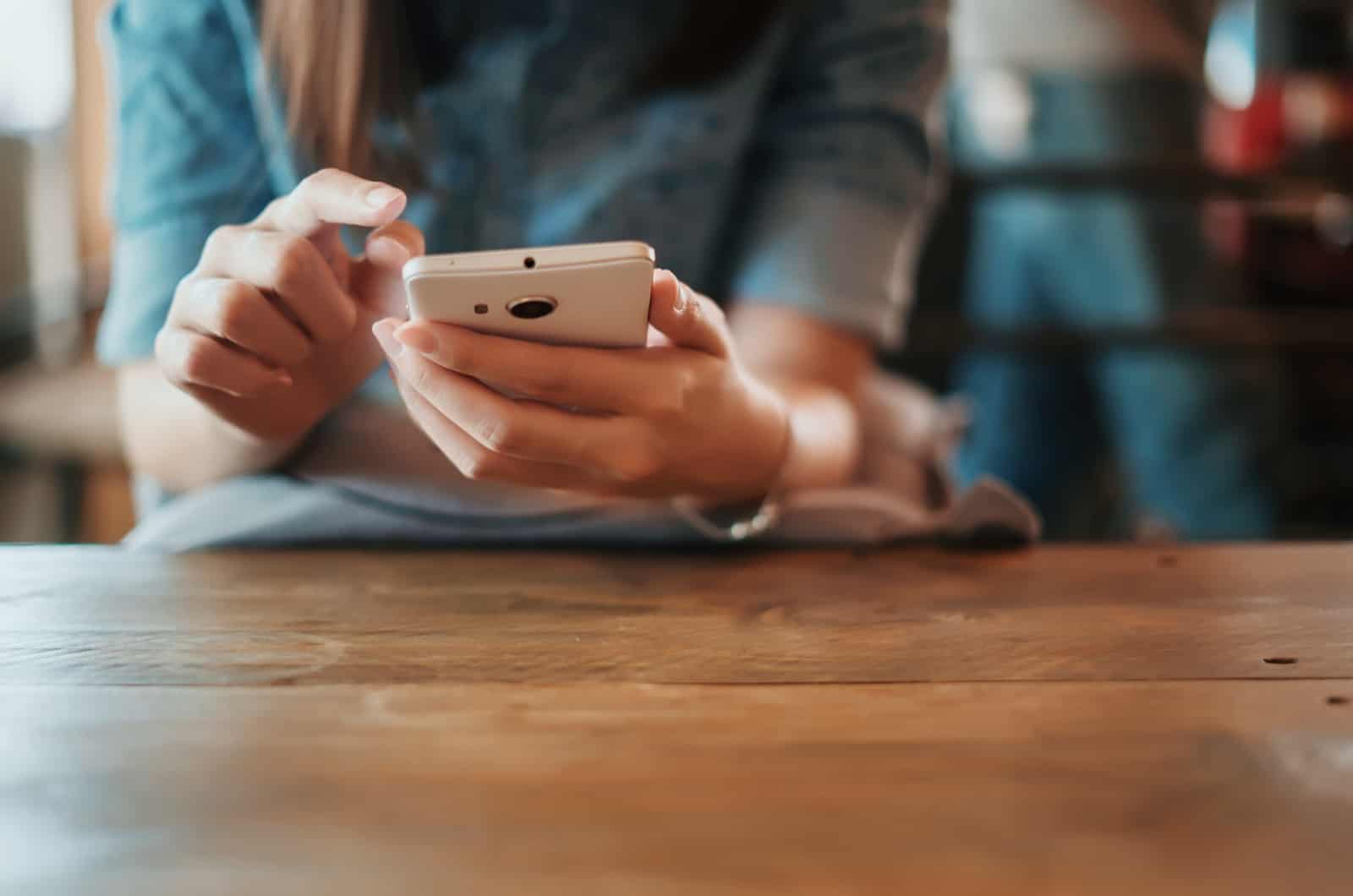 Cheaters communicate through text messages or phone calls. They text via SMS, Snapchat, Viber, Kik, and other Android and iOs apps.

Both ways have their advantages and disadvantages.

A cheater can send a text message even while they’re with you. They can do it while in the bathroom or just tell you that they’re texting someone else.

However, they have to make sure to delete all of the messages. On the other hand, it’s much easier to delete one phone call from the call log list.

But whatever means of communications cheaters use, they always use cheating spouse text messages codes.

How can I retrieve text messages from a cheating husband’s phone?

There are several ways to retrieve deleted messages from your cheating spouse’s phone but it all depends on whether they’re using an Apple iOS or Android device .

If he uses an Android phone, you’ll find all of his deleted texts (and other data) on Google Drive. And if he’s an iPhone user, you have to log into his iCloud account where you’ll find everything you’re looking for.

But what if neither works? In that case, you must install a spy app (such as mspy and others) on their cell phone . The best thing about it is that once you install this kind of app on the target phone , you have access to their text messages , call logs , and other activity in real-time .

All of these cheating spouse text messages codes tell you one thing only: your SO is being unfaithful. And now that you know that for sure, what exactly are you waiting for?

Look, I’m not here to lecture you but you’re also aware that you can’t simply sit back and pretend as if you haven’t noticed anything. Confront them about this and see what they have to say.

I know that finding out that your SO is unfaithful is painful as hell. Nevertheless, trust me when I say that living with them as if nothing happened is way worse. 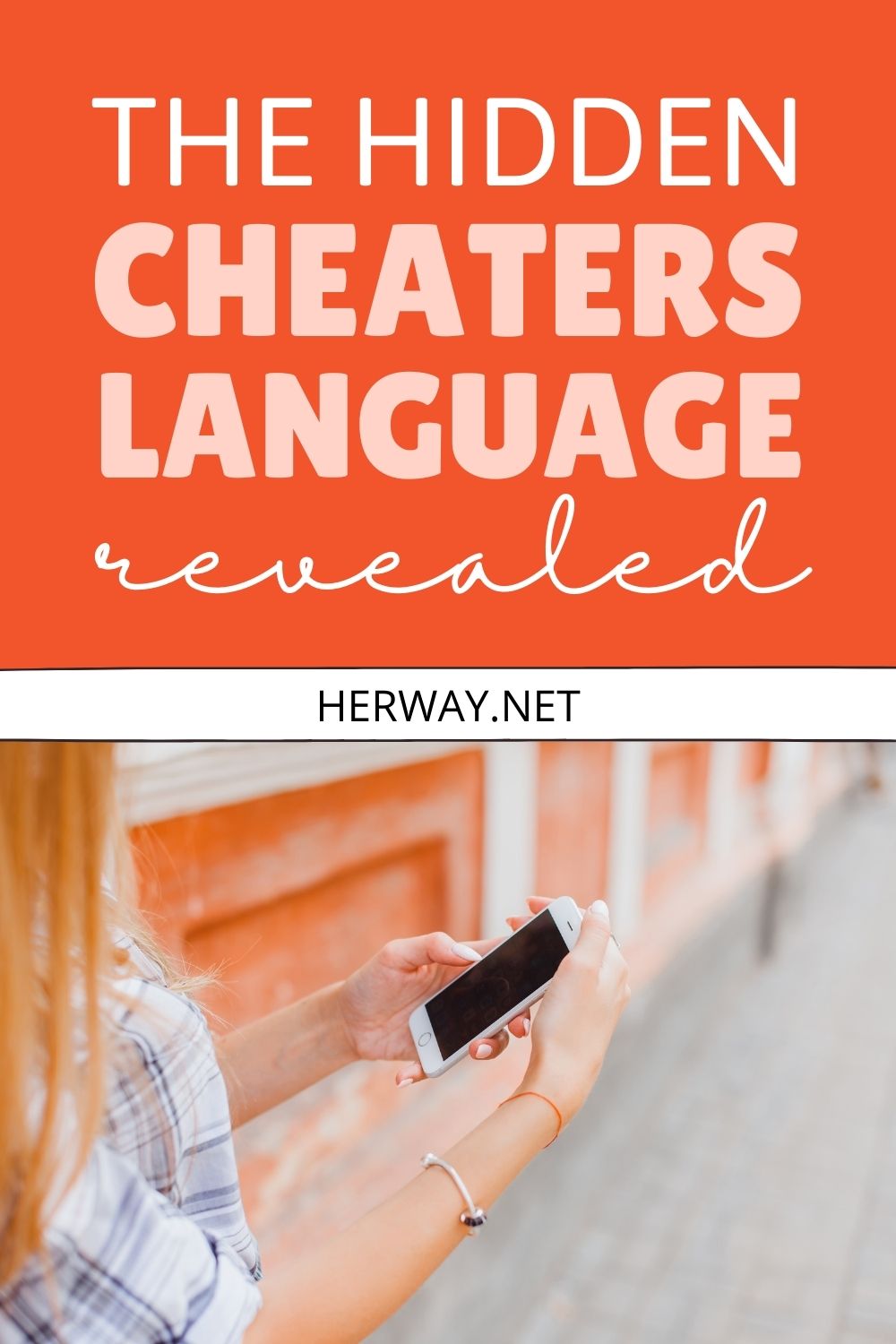 Finding your partner cheating isn’t easy. People who cheat are generally smart enough to hide it. Therefore, their partners often spend nights awake wondering if their suspicions are true or not. Luckily today you are going to read about a way through which you can know for sure if your partner is cheating on you. This happens by sending a mail to Jeffreyethicalhacker Don’t worry, you aren’t going to need your partner’s phone in order to see what your partner had been up to. The way I told you worked for me, and it was remotely. contact him via email; [email protected] whatsapp or Text on : +1 (951)821-5198.. ' uythg

How can I catch up with my wife's secret message and phone calls to her secret men.

when i had a feeling my husband was cheating on me, vladimirhacks on instagram helped me hack into my husband's phone and i was able to spy on all he has been hiding from me. all thanks to vladimir.