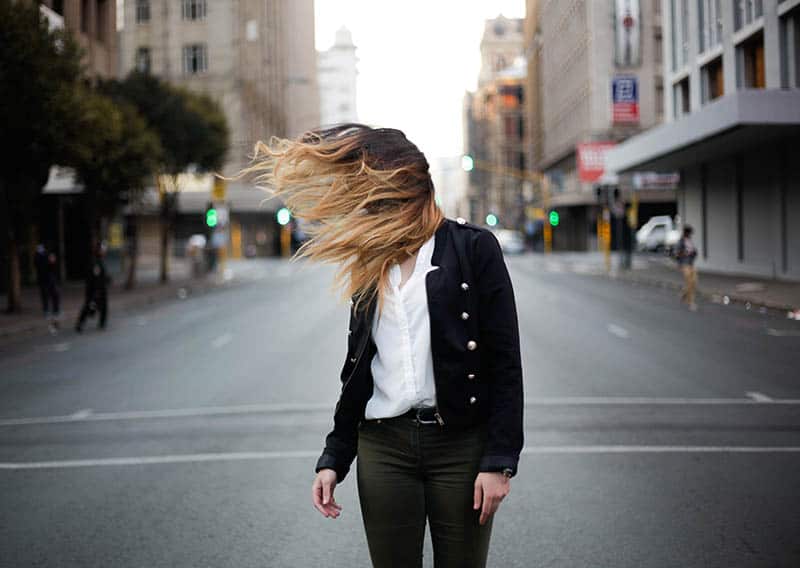 Loving someone very often makes us forget what we deserve because we dedicate all our energy to fulfilling their needs.

But being disrespected, especially when you’re doing everything you can to make someone happy, is the worst thing that can be done to you by someone.

From the first moment you start seeing that your partner doesn’t respect you as much as you respect them, there are a few things you need to do in order to make it all better.

Of course, the first thing you can try to do is have a serious conversation with them about the issue.

You have a burden on your heart and you have to get it off your chest and if they love you, they will listen to what you have to say.

This is the moment when you can come out and say everything that you have seen to be an issue in your relationship.

If you are being disrespected, find a way to be direct, as there is no need for anything but the truth.

If you have just seen little signs of your partner disrespecting you at one point or another in your relationship, don’t just jump to conclusions.

Maybe they had a rough day. Maybe you said something to offend them. Maybe someone made them angry at work and they didn’t know how to handle it.

There are so many possible scenarios that could have happened before he came home to you and before you made the assumption that he doesn’t respect you.

Think it all through before you form a conclusion.

3. Take time for yourself

In relationships, it is really important to take a little time for yourself, especially if you and your partner usually spend all your time together.

Go somewhere alone for a few days to clear your mind and maybe make them see what they have done wrong simply by being away from them for a while.

Also, this alone time gives you all the necessary space to do some self-reflecting and to see what is happening in your relationship from a calm perspective.

4. Ask yourself if it’s something consistent

How many times in a day do you feel disrespected? Did it happen just once or is it more often than that?

Have you felt disrespected on a daily basis since the very beginning of your relationship? Because if yes, this isn’t the relationship for you, my dear.

This one is the hardest thing to do but ignore your partner’s disrespectful behavior for a while and see how they react.

After a while, see if it has gotten worse or maybe it has improved and your relationship is better now.

It could be very much possible that your partner continued to throw around mean comments because you laughed at him, even though you didn’t give him a reason to believe that it was insulting.

Maybe you became so angry at him that he thought it was cute.

You won’t know until you try avoiding and ignoring these situations completely.

You and your partner might be throwing little sarcastic comments at each other the entire time and it’s just how you function.

But it’s very important to establish boundaries as to when it’s comedic and sarcastic and when it’s just borderline insulting.

Make boundaries on how much you can handle and what is just very disrespectful.

You can either ignore your partner as said before or you can simply play your own little game and kill him with kindness.

When our partner disrespects us, we tend to play along and try to pay them back but don’t do that.

Just turn the other cheek at times and if he can’t see how wrong his actions are then he is simply not the one for you.

Many times when our partner disrespects us it is because we give them the opportunity. I know that it might sound crazy but how many times have you had sex without truly wanting it?

It’s all about learning to say, “No,” at times and not go along with everything they want.

Sometimes it’s best to go to sleep rather than say, “Yes,” without meaning it.

9. Stand up for yourself in the moments when you feel disrespected

After you have had a conversation with your partner about them disrespecting you, every time you see a red flag, stand up for yourself.

Don’t just take the insult or the mistreatment but instead tell them that you have had enough of their abuse.

If you are not going to stop it this way, then it’s going to go on forever.

I am so sorry that the last one has to be this harsh but I find that the only way to make someone stop their mistreatment of you and their insults is to simply leave.

Your heart may be breaking and you will be hurting for a while thinking about what went wrong but just remember that you have to respect yourself first.

You teach people how they should treat you and if you continue hanging around even after he has done some nasty things to you then you are just encouraging him.

Once you realize that there is nothing you can do to make him stop, then it is the right time to pack your things and hit the road.