Have you ever heard someone saying to a couple that they’re a match in heaven? Well, the Taurus and Pisces couple is one of those heavenly matches.

It seems like this love match knows the right recipe for building a healthy relationship. They’re one of the couples with the greatest zodiac compatibility.

They have a karmic connection, and it makes their bond almost unbreakable. This may sound funny, but it seems like fate was really in the mood when it matched these two star signs together.

Taurus And Pisces Compatibility In Love 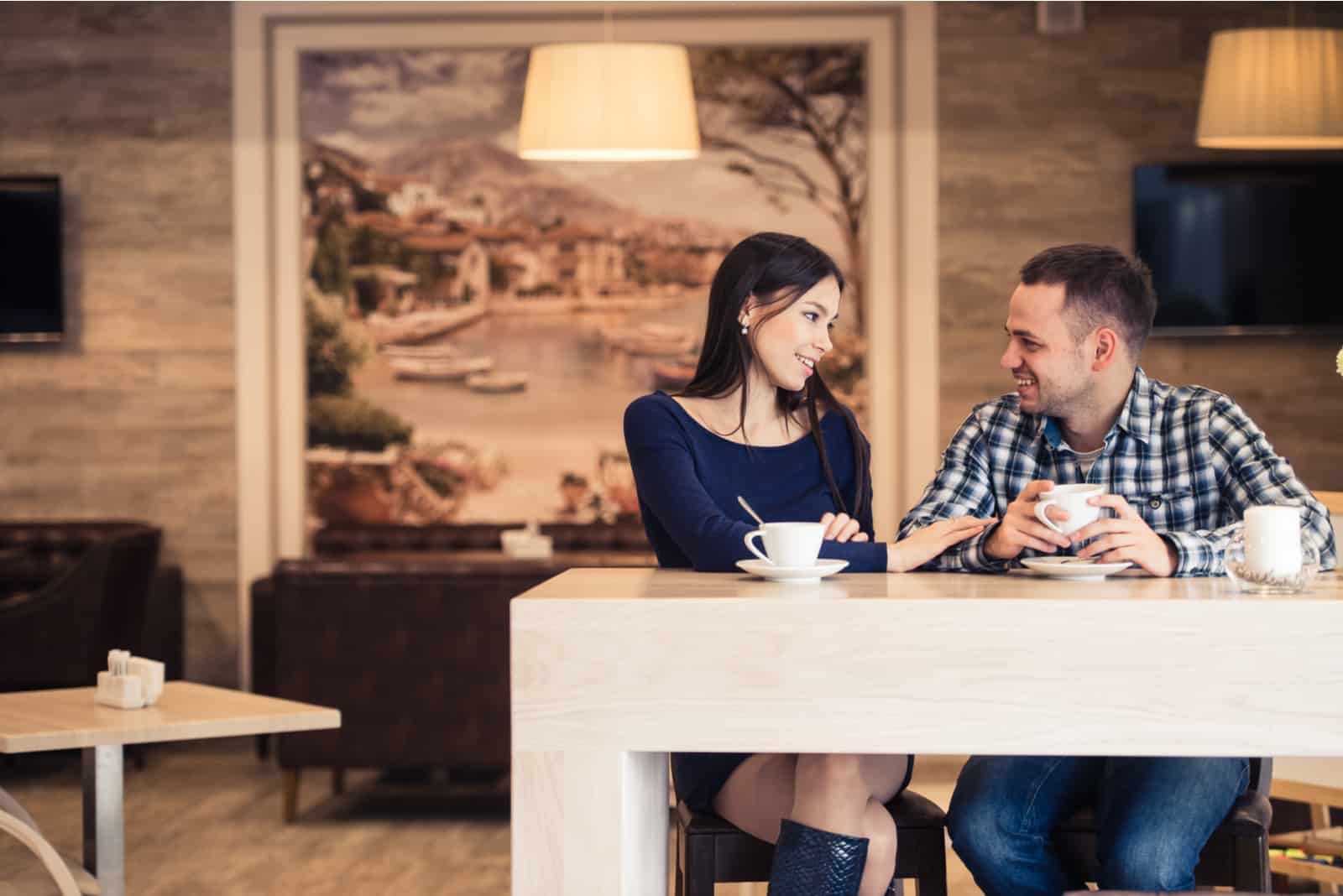 First, I want to quote the astrologer Kristina Semos because she explains the Taurus-Pisces relationship in a few wonderful words, “Taurus and Pisces are an amazing match. They have enough in common that they gel, but they have enough differences that they don’t step on each other’s toes in a relationship. It’s easygoing and comforting.”

There is a strong tie between this love match because they appreciate each other’s strengths and weaknesses above everything else. It’s easy for them to form a karmic connection because they have such similar beliefs, values, and perspectives.

Pisces is a water sign (together with Scorpio and Cancer), and that’s why it’s so hard for them to control their emotions. They’re also a mutable sign ruled by Neptune and Jupiter, and it’s no wonder there’s always some kind of drama happening around them.

Neptune likes drama, and as much as a Pisces tries to run away from it, it’ll always find a way of catching up with them. Along with Capricorn and Virgo, Taurus belongs to the group of earth signs, and they aren’t used to drama as it can sometimes be too much for them to handle.

The ruling planet of Taurus is Venus, and they’re truly in love with being in love. Also, being an earthy and fixed sign, Taurus longs for a stable and committed relationship.

That’s definitely something they have in common because Pisces also longs for emotional security, and they will accept no other relationship but a committed and stable one.

So, yes, it can be said that Pisces-Taurus compatibility is one of the highest in the entire zodiac, but this pairing definitely deserves it. It’s just like they complete each other in every possible sense. 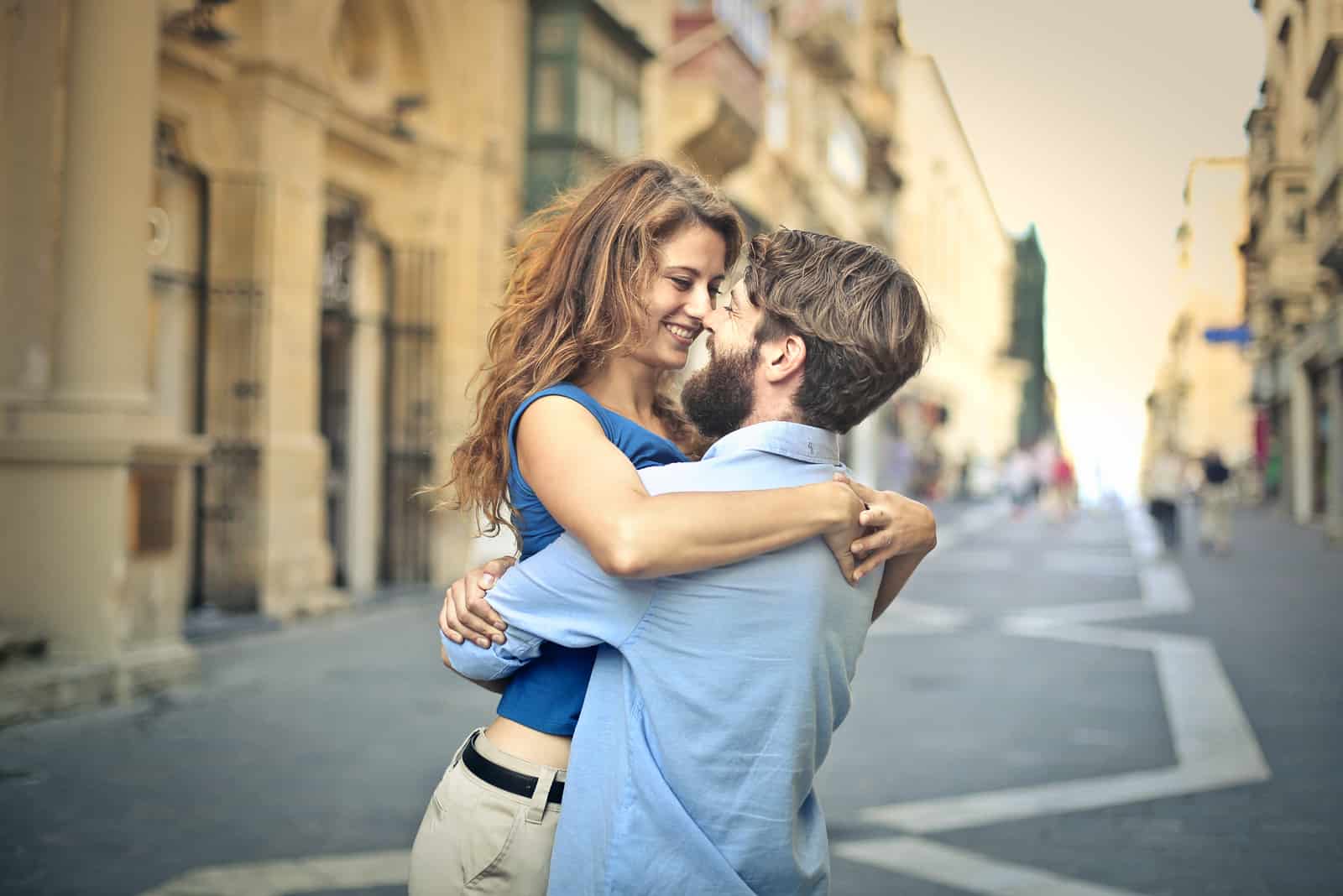 A Taurus man definitely makes the best match for a Pisces woman. His strength, patience, and practicality will sweep her off her feet.

And the bull will go crazy for his Pisces partner’s generosity, sensuality, and creativity. To be honest, a Pisces woman has all the traits a bull always looks for in women…

She is romantic, empathetic, reasonable, and deeply intelligent. All those traits make her the woman a Taurus man dreams of.

The biggest reason their horoscope compatibility is so high is that both of these sun signs are patient. This will help them a lot with understanding and embracing their differences.

They’re aware that a healthy relationship can’t be built overnight. That’s why they won’t rush anything and will spend time getting to know each other before deciding to make things official. 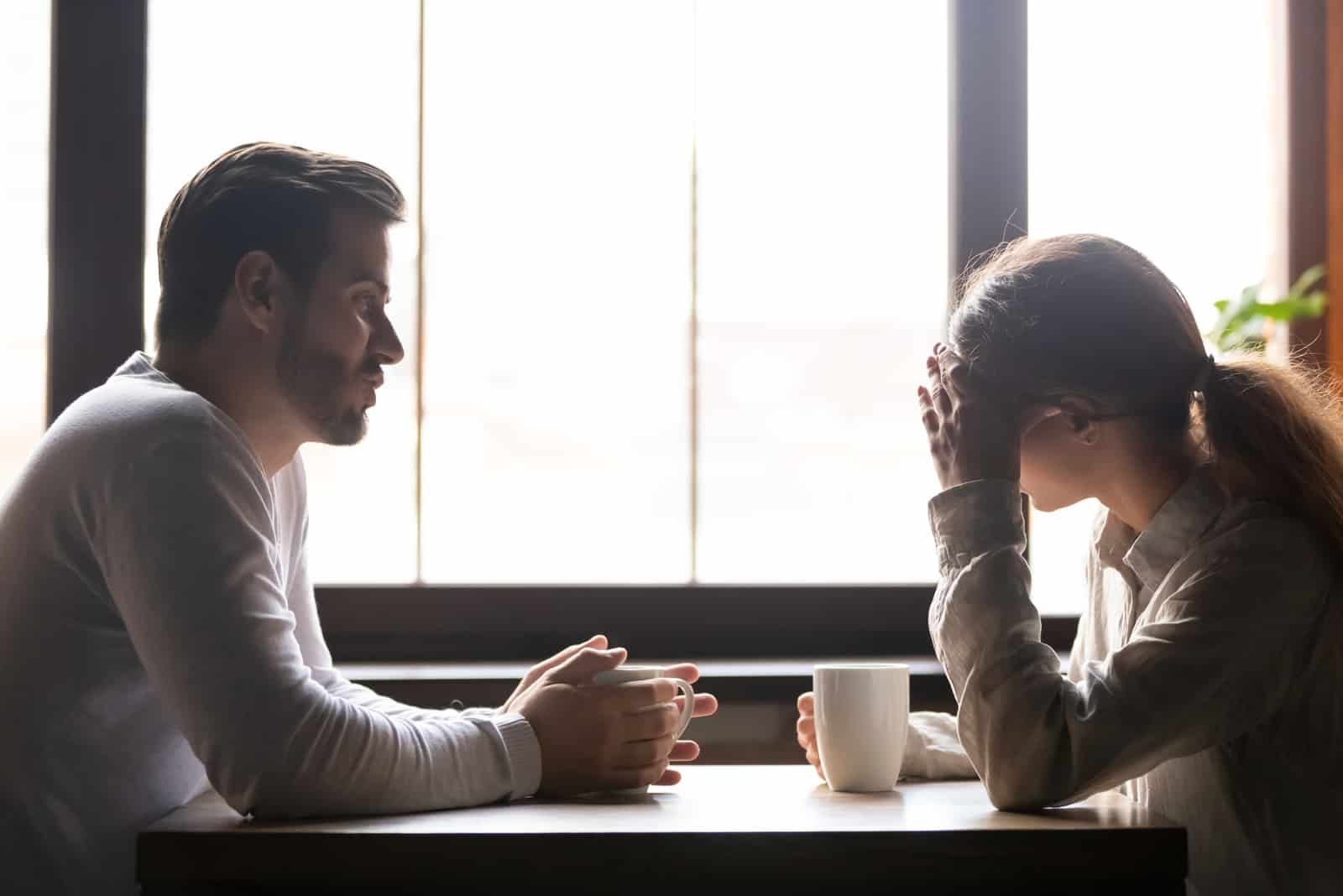 This zodiac pairing is also highly compatible. The relationship between a Pisces man and a Taurus woman will be full of mutual respect and support.

However, it’ll lack one very important thing, maybe even the most important one of all: understanding. That’s why this relationship is very similar to the one between an Aquarius man and a Gemini woman.

Libra, Cancer, and Pisces men are known as the most emotional males of the zodiac. Pisces males are actually ashamed of this side of their nature, but they simply can’t control it.

Their Taurus partner will try to be understanding in the beginning, but after some time, they won’t be able to cope with it anymore. Also, a Taurus woman’s stubbornness can become a huge obstacle in their relationship.

I think it’s clear by now that Taurus and Pisces have great love compatibility, but let’s convert it into numbers…

The overall zodiac compatibility of Taurus and Pisces is 85%. So, they have pretty good chances of building a stable relationship that will last forever.

However, the numbers definitely work in favor of the Taurus man–Pisces woman combination because the percentage of their love compatibility is 87%, while the Pisces man–Taurus woman pairing is 79% compatible.

Taurus And Pisces In Bed 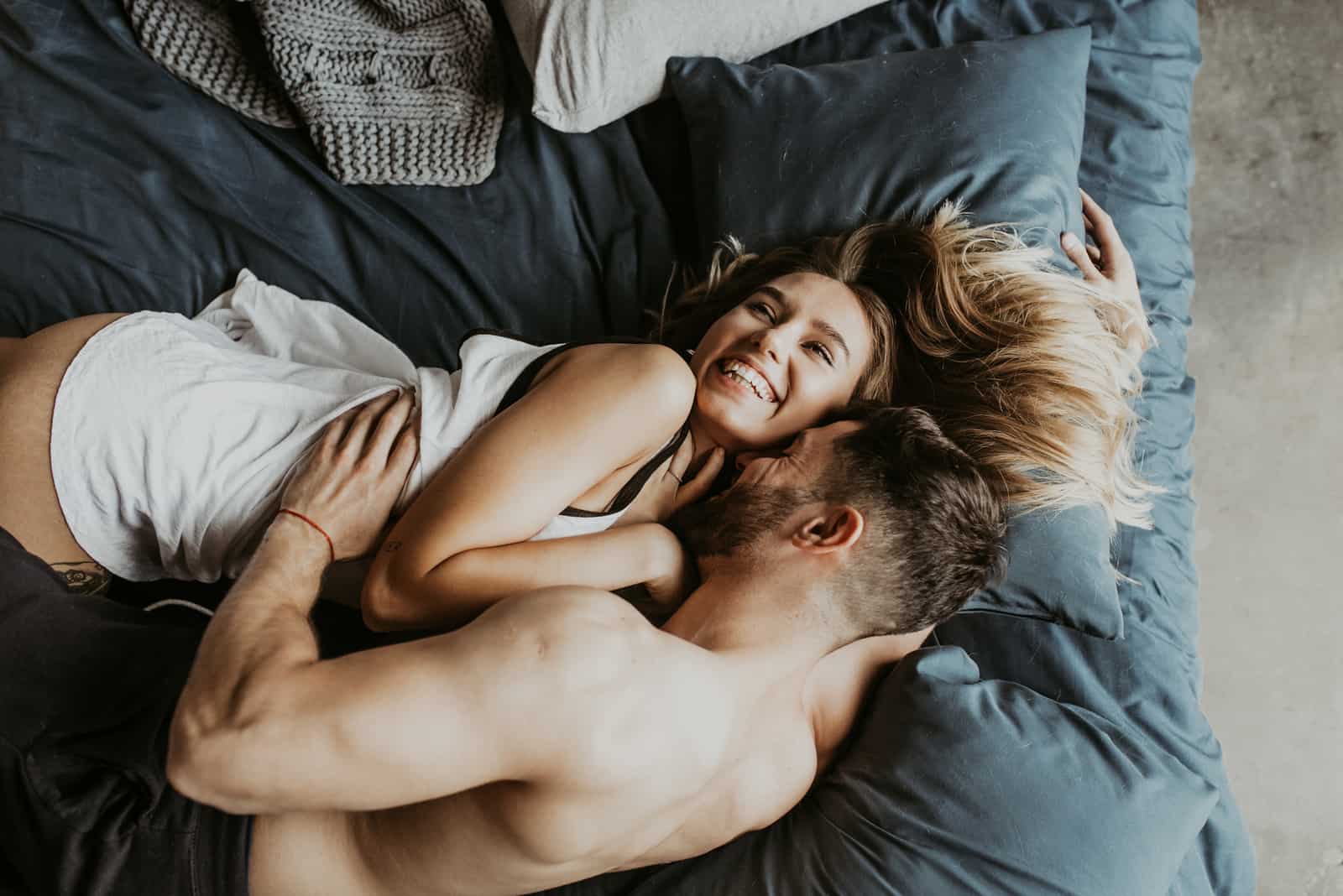 Taurus and Pisces are a steamy couple, and their sexual compatibility is the highest in the zodiac. When these two horoscope signs close the bedroom door, they simply can’t keep their hands off each other.

They’ll enjoy a dominant-submissive relationship that will be filled with passion. Pisces love to be dominated, and their powerful Taurus partner likes to take the dominant role.

Taurus and Aries are the zodiac signs with the biggest sex drive, meaning they’re always in the mood for some action. That won’t be a problem for Pisces because they’re pretty sex-crazy too.

The sexual energy and chemistry between this horoscope pairing is definitely something that isn’t seen every day. It’ll take some time before they decide to take this step in their relationship, but all that waiting will definitely pay off and be worth it.

9 Tips To Strengthen Your Relationship 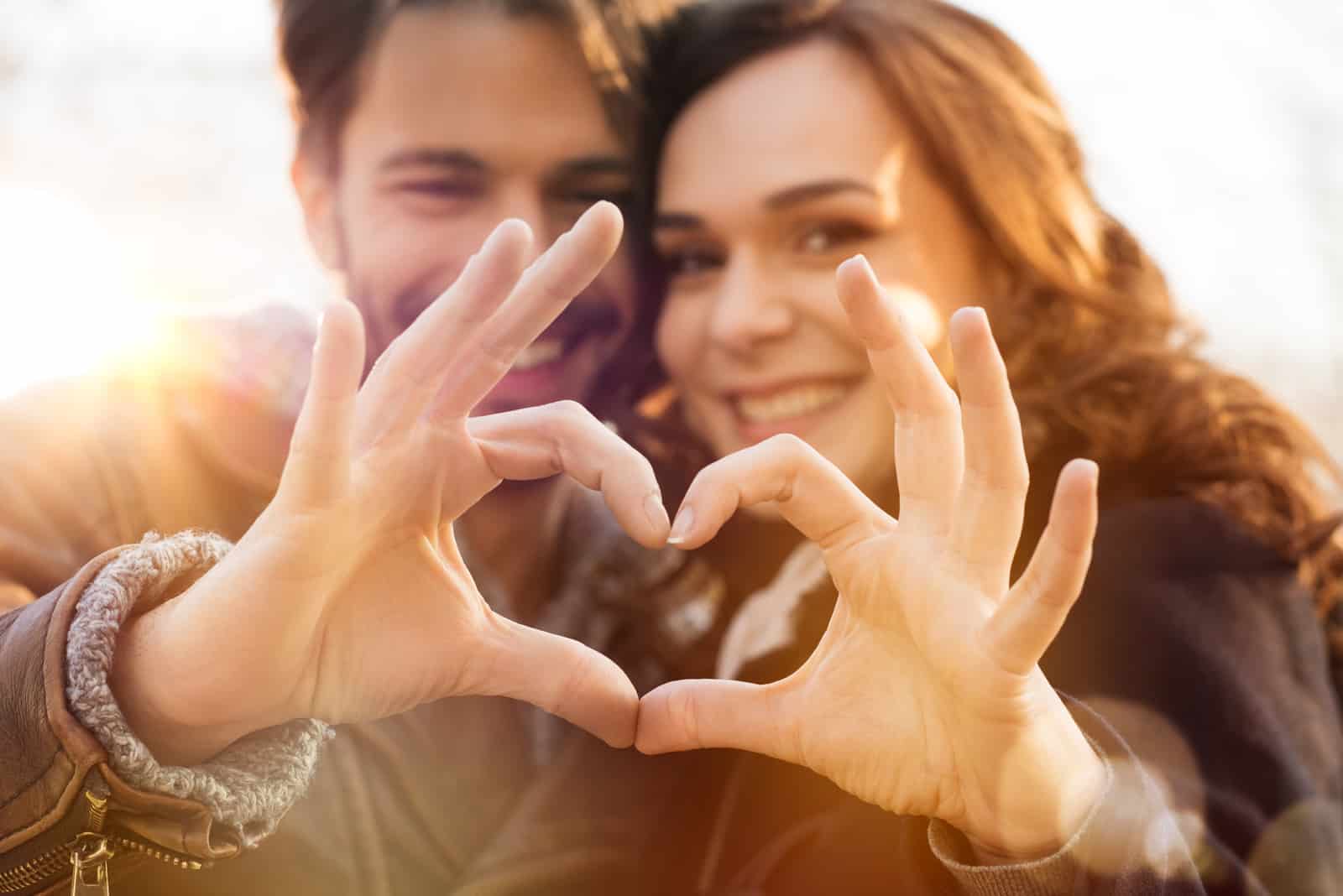 Taurus and Pisces share a deep emotional connection, a karmic kind of one, but that doesn’t mean that they won’t have to make an effort to maintain their relationship.

Yes, that kind of connection is almost unbreakable, but it can break if it’s not nurtured regularly and properly. Here are a few very simple tips that can make the Taurus-Pisces relationship rock-solid:

1. Simplicity is the key.

3. Be stable forces in each other’s lives.

5. Don’t be afraid of maintaining personal space in a relationship.

6. If things get too heated, take a break to calm down.

7. Make your own relationship rules.

8. Tip for Taurus: be ready for the emotional highs and lows of your Pisces partner.

9. Tip for Pisces: keep winning them over with your sense of humor. 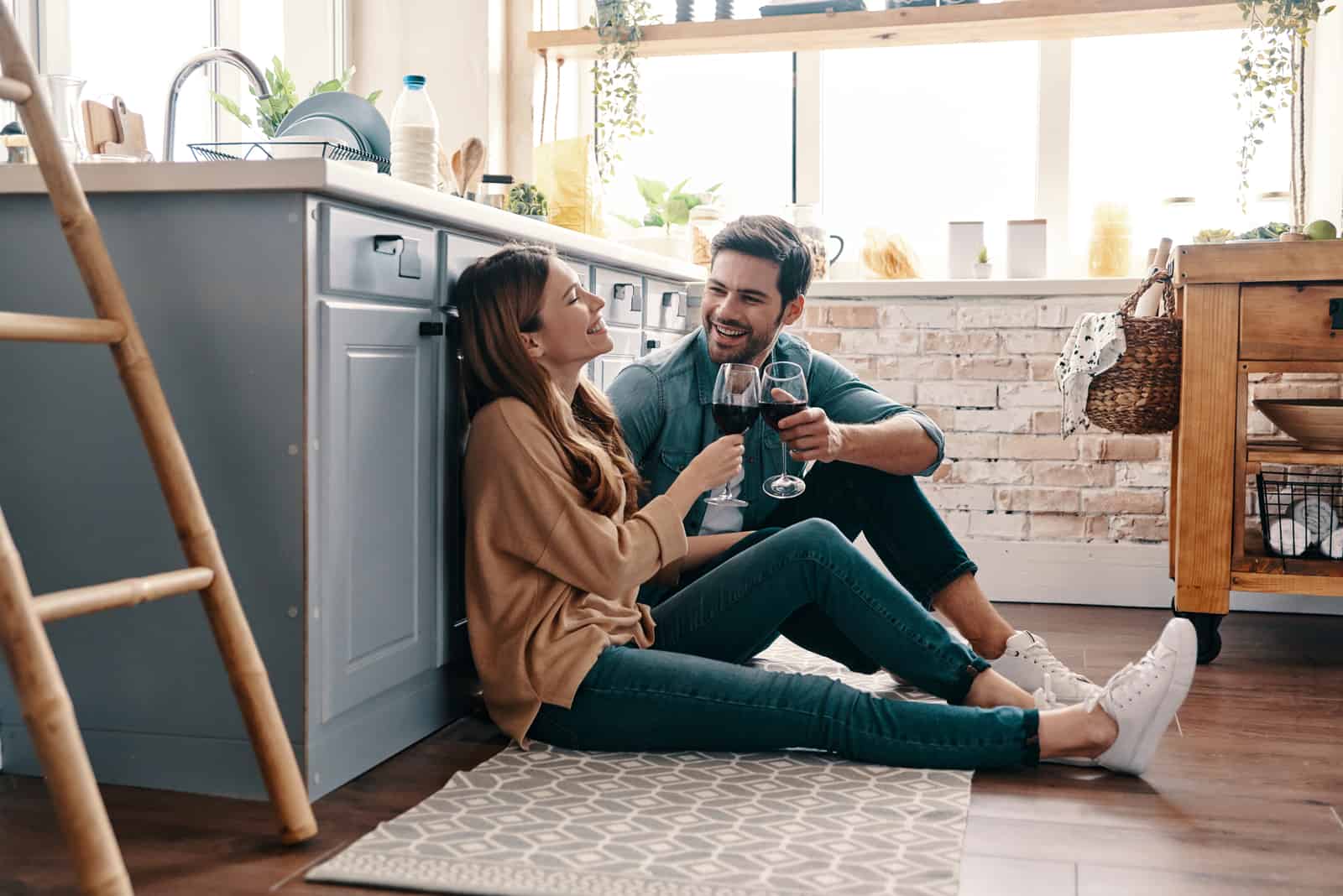 The friendship between Taurus and Pisces will be very harmonious and balanced. This horoscope pairing gets along pretty well in this sphere of life.

It won’t take much time for Taurus and Pisces to click as friends. They simply have common interests and very similar perspectives on life in general.

If your zodiac sign is Taurus and you’ve found a Pisces friend or vice versa, you can rest assured that you’ve got yourself a true BFF that will stick by your side through thick and thin.

If there’s something like soulmate friendship, the Taurus-Pisces friendship is definitely the right definition of it. They even share a common enemy: Sagittarius. 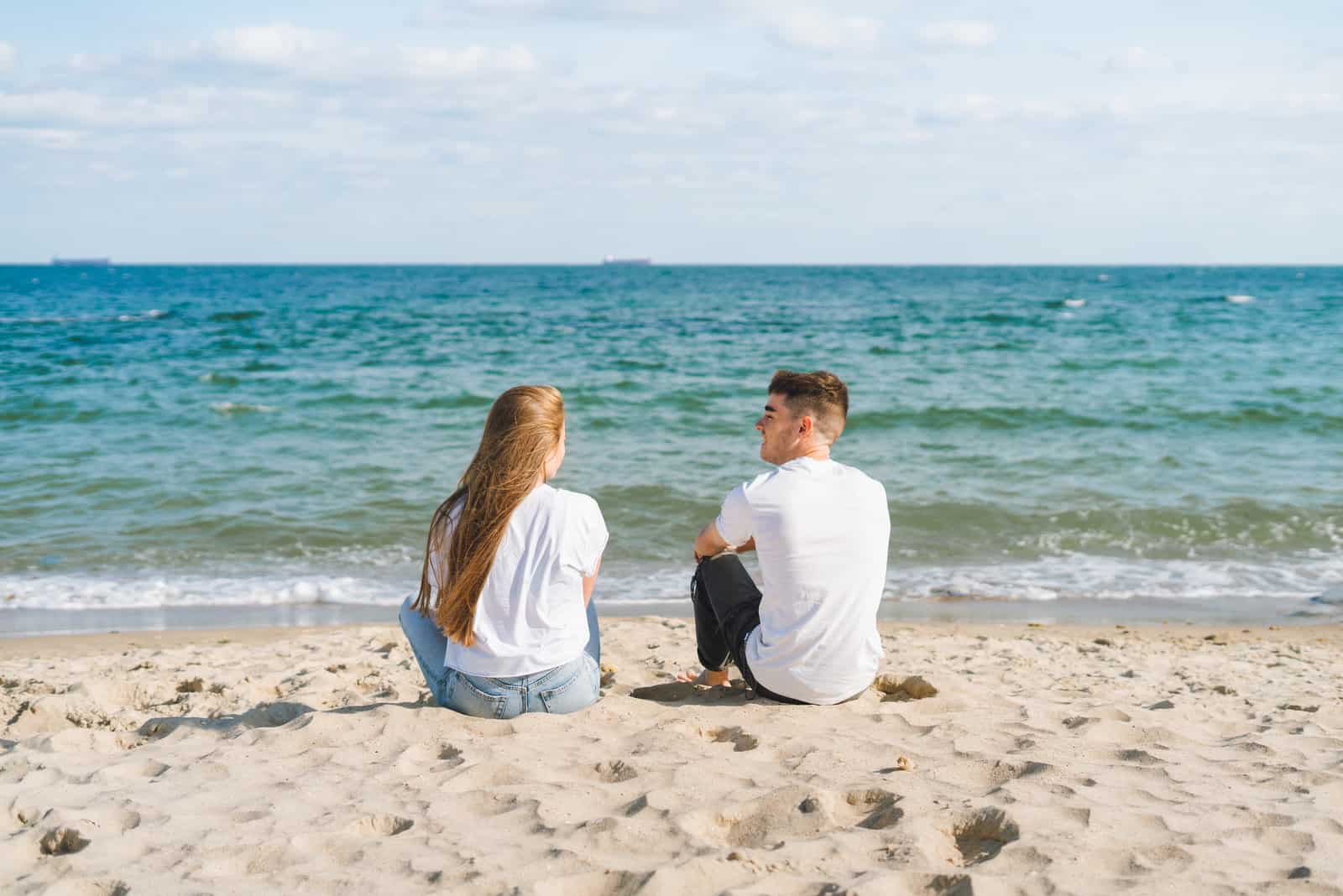 Taurus and Pisces zodiac compatibility is so strong that it seems like these two sun signs were made for each other. They complement each other as friends, partners, and lovers too.

The stars have aligned to write the most beautiful love story ever, and that’s when this love match happens.

In the end, I just want to thank Taurus and Pisces for making us believe that true love is real… For proving that fairy tales aren’t real but that a fairy tale kind of love, a love without end, definitely is! 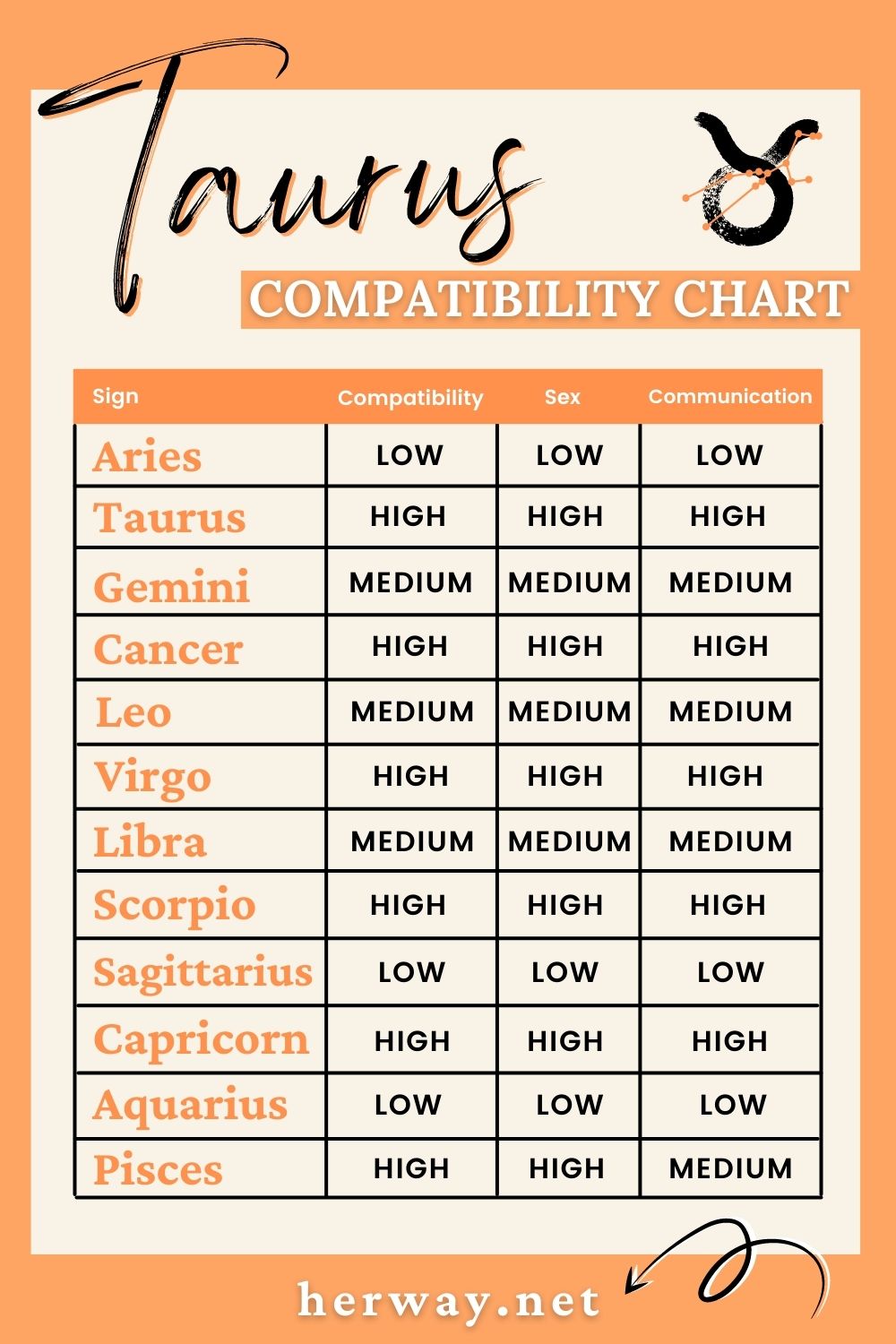 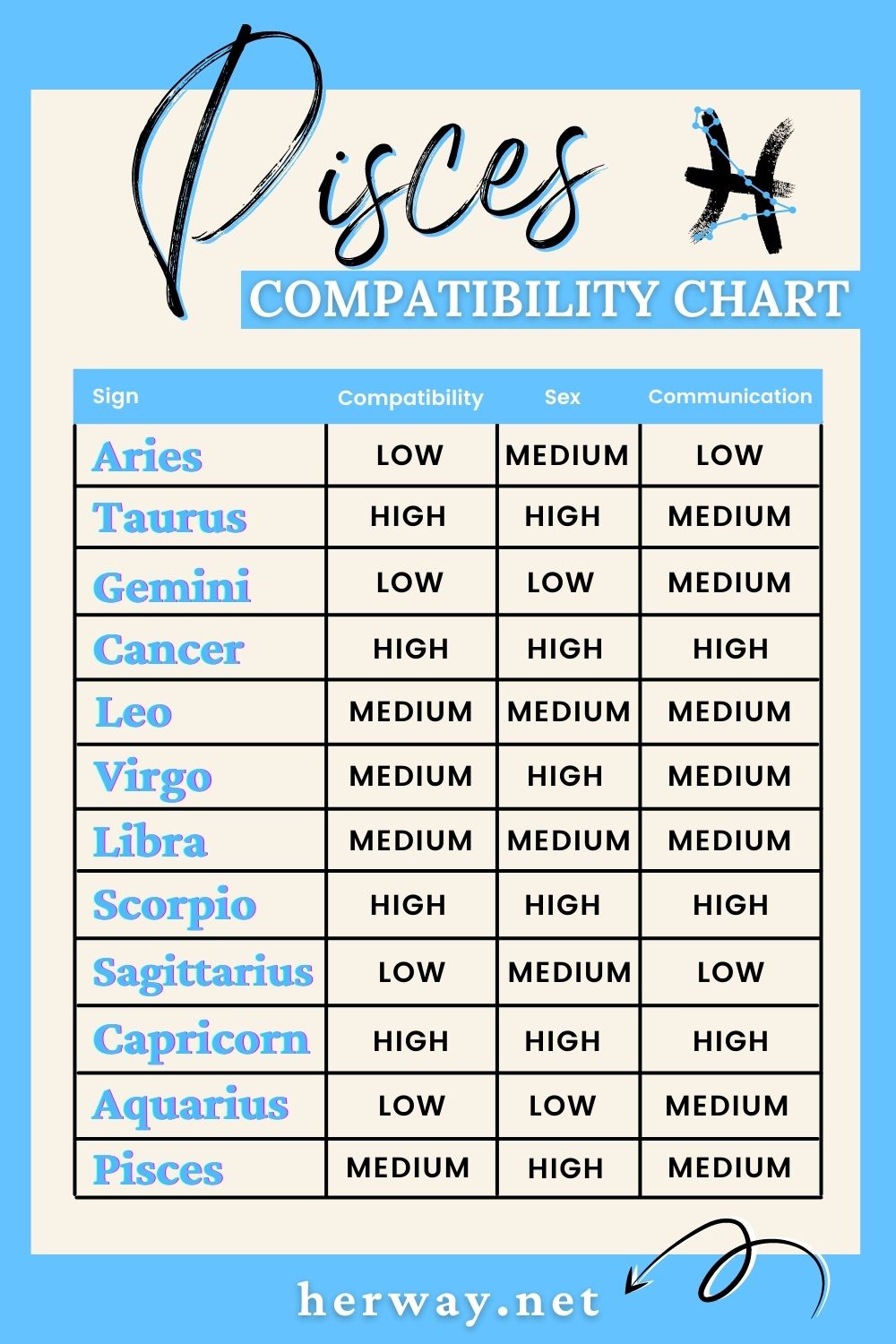