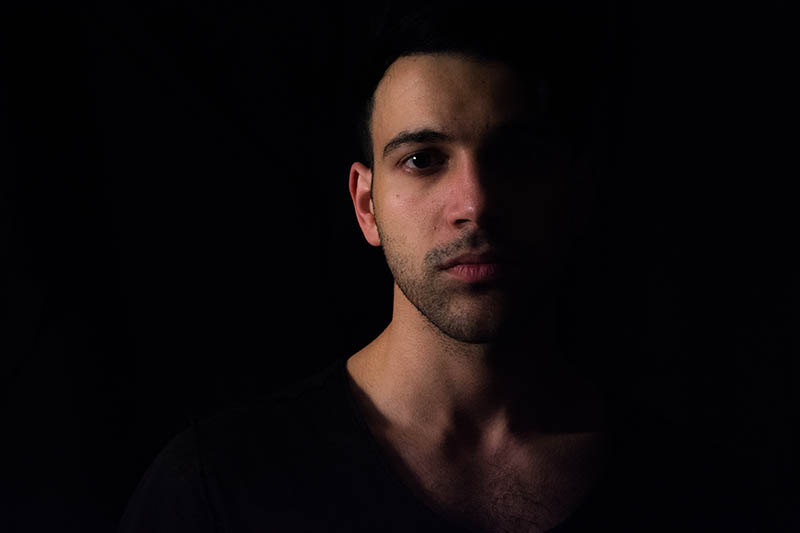 We all want lifetime love and passion with our significant other and it takes a lot of hard work. Love may have struck us out of blue, but it’s up to us to keep it alive. But keeping love alive all by yourself is not truly love.

That happens for many reasons; your man is unhappy, he’s overwhelmed with other things in life or he might be cheating. And no matter how much we hate this word and how much we hate cheaters, it still happens to us.

To save yourself from a cheater, here are the signs to look for in your boyfriend’s behavior to know if he’s cheating.

1. He strays from his everyday behavior

When you spend a certain amount of time with someone, you know the way they react to certain situations and problems. 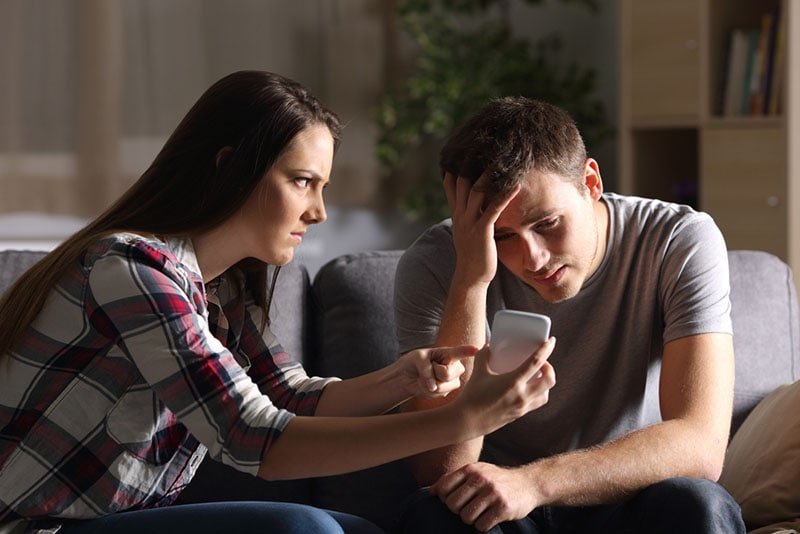 But when that behavior drastically changes, that might be a sign that he’s cheating on you or he’s just under pressure about something else.

This alone isn’t a sure sign he’s cheating, it usually comes in a combination with other signs.

2. His phone is ALWAYS with him

Whether he goes to the bathroom or takes out the garbage, his phone is always with him.

He turns his phone away from you while he’s texting and makes sure you never get to see what’s happening on it. In addition, he keeps it in Airplane Mode while he’s with you.

3. He has unpredictable mood swings

Pressure forces him to be constantly on the edge, causing unpredictable mood swings. It almost seems like he’s PMSing or something. He’s so afraid that he might get caught that he can no longer think straight. 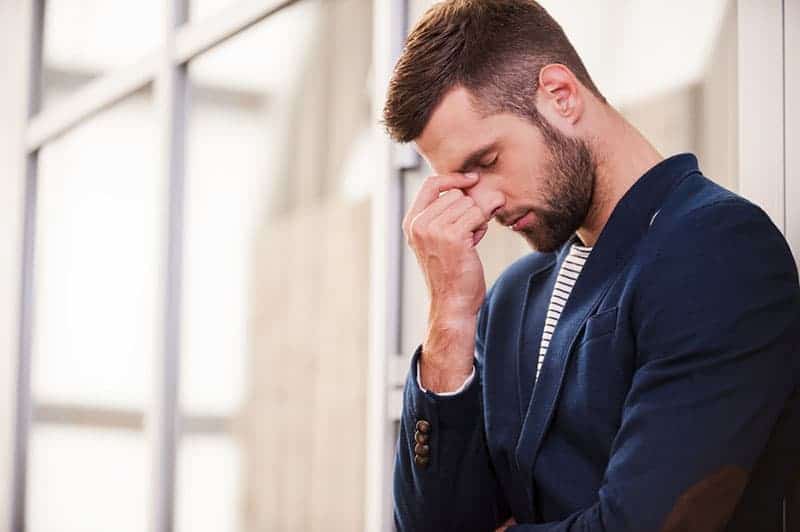 He’s uncontrollably angry or too nice to you, and he brings you flowers only to snap at you as the day goes on.

4. He has a change in appearance or weight 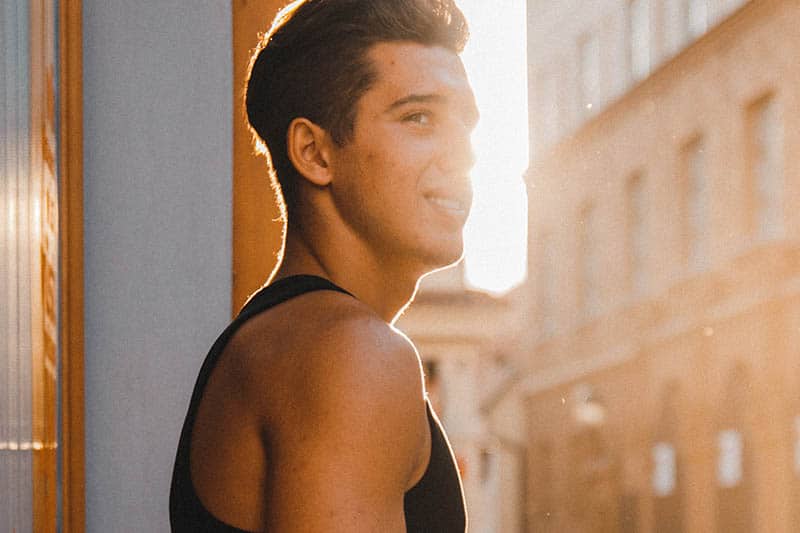 Let’s put it this way, he’s preparing his body to find a mate. He loses weight, brings back his muscle tone and carefully chooses what he’s going to wear, especially if he’s leaving without you.

He shaves daily, combs his hair and always wear cologne.

5. He loses track of details

Schedules get crossed and he won’t be able to keep track of where he was on any given day.

He will get confused and talk to you about a movie you two never saw together, but he saw it with his mistress, or he will propose to go to that restaurant you went to a couple of weeks ago (but you never did).

All of a sudden, he needs his privacy respected. He closes the door while he’s working or checking emails, and he locks his phone and hides the password from you.

Things you used to share, he now hides. And all those phone calls he’s getting from his ‘cousin’ lately, but hangs up the moment you enter the room? Yeah, it’s not his cousin.

7. He has more work responsibilities

Office affairs are an awfully common thing, and they happen because of the amount of time we spend with our co-workers.

If your man suddenly stays at work late or leaves on suspiciously long business trips, that could be a sign he’s having an affair.

A sudden change in what is regular or familiar in bed is a big warning sign of cheating. Your man can be satisfied with the amount of sex his mistress gives him, which causes a lack of sex in your relationship. But, on the other hand, most men experience a huge rush of testosterone, which manifests as new confidence during sex.

They feel strong and masculine, like every woman wants them. Their egos are growing daily. So, if you notice your man is more aggressive or demanding in bed, maybe you should follow your gut and leave. 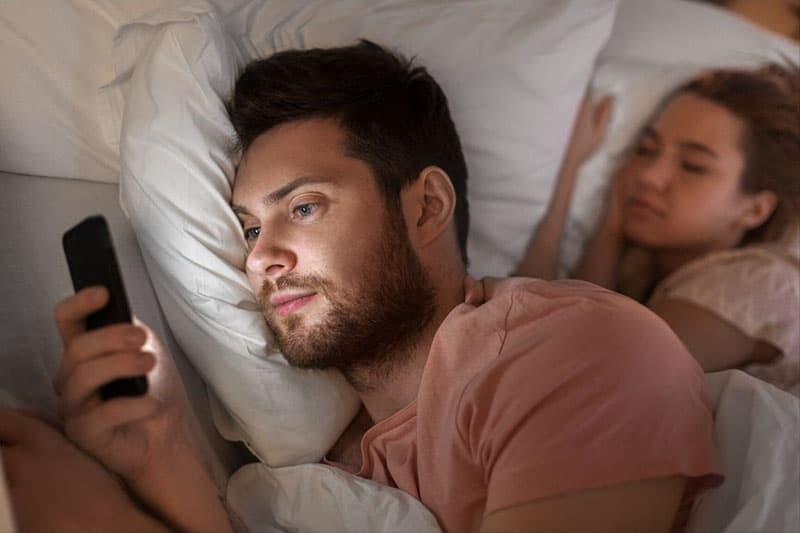 Cheating On Phone: 8 Digital Signs Of Your Partner’s Infidelity

Cheating On Phone: 8 Digital Signs Of Your Partner’s Infidelity